One of the most influential information security and data loss prevention organisations in the world, the InfoWatch Group has been active for over a decade and their proprietary solutions are used many of the world’s leading financial institutions and companies with sensitive data like the Bank of Moscow, Sukhoi and more. Now, they’ve spread their aegis to Malaysia as they’ve just set up an office in downtown Kuala Lumpur. While the InfoWatch Group has operated in Malaysia since 2012, it’s only until recently that they’ve officially established an office in the country. Once a side project of Kaspersky Labs, the Infowatch Group parted ways to become a separate entity in 2007 and evolved into a group of companies that have specialised to protect business concerns from security threats from within and without. 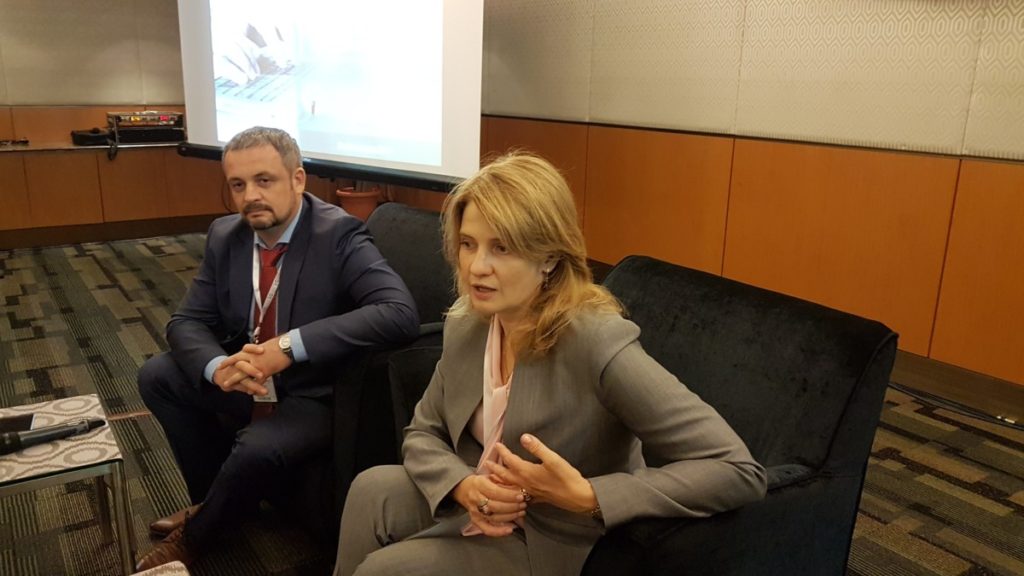 Currently, the InfoWatch group serves over 1,500 concerns around the globe with their unique patented cybersecurity tech that is able to monitor and prevent leaks with the ability to analyse content in non-English languages such as Indonesian, Vietnamese and Malay.

The Malaysia branch of InfoWatch will have both Russian and local experts with a focus on government agencies and large concerns in finance, insurance and healthcare industries. Natalya Kaspersky, President of InfoWatch Group flew in to inaugurate the opening of the new branch office at IFSEC Southeast Asia 2017, a regional event that brings together hundreds of the world’s best cybersecurity companies to showcase their solutions to customers.

As part of the proceedings, she also shared her findings from InfoWatch’s inaugural report on the state of security in Southeast Asia. According to the report, data leakage incursions were relatively similar to globally announced figures though with some quaint geographical anomalies due to the nature of the digital landscape. One particularly interesting oddity in Southeast Asia is that most leaks are via a web browser or the cloud though data leaks from removable media are almost nonexistent as people mostly use mobile devices in the region. The data most often leaked in Southeast Asia is also often of a personal nature like customer databases and the like whereas state or trade secrets are not as commonly leaked. Interesting stuff, that. For more news on Infowatch swing by their official website at www.infowatch.com.