If there’s one thing that gamers and creators can’t get enough of, it’s processing power and Illegear has now issued a new high end workstation capable of meeting that need without breaking an arm and a leg. Meet the new Ares V notebook. 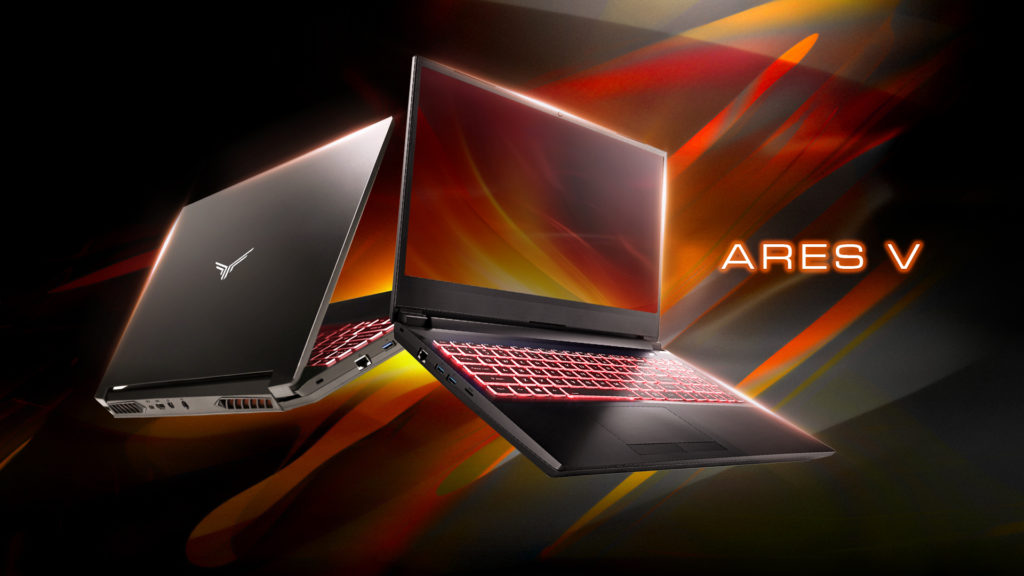 The Illegear Ares V aims to offer the power of a full sized desktop in a notebook sized form factor and uses AMD Ryzen desktop processors paired with NVIDIA graphics along with a 15.6-inch 144Hz display in a chassis that weighs a rather hefty 2.7kg. 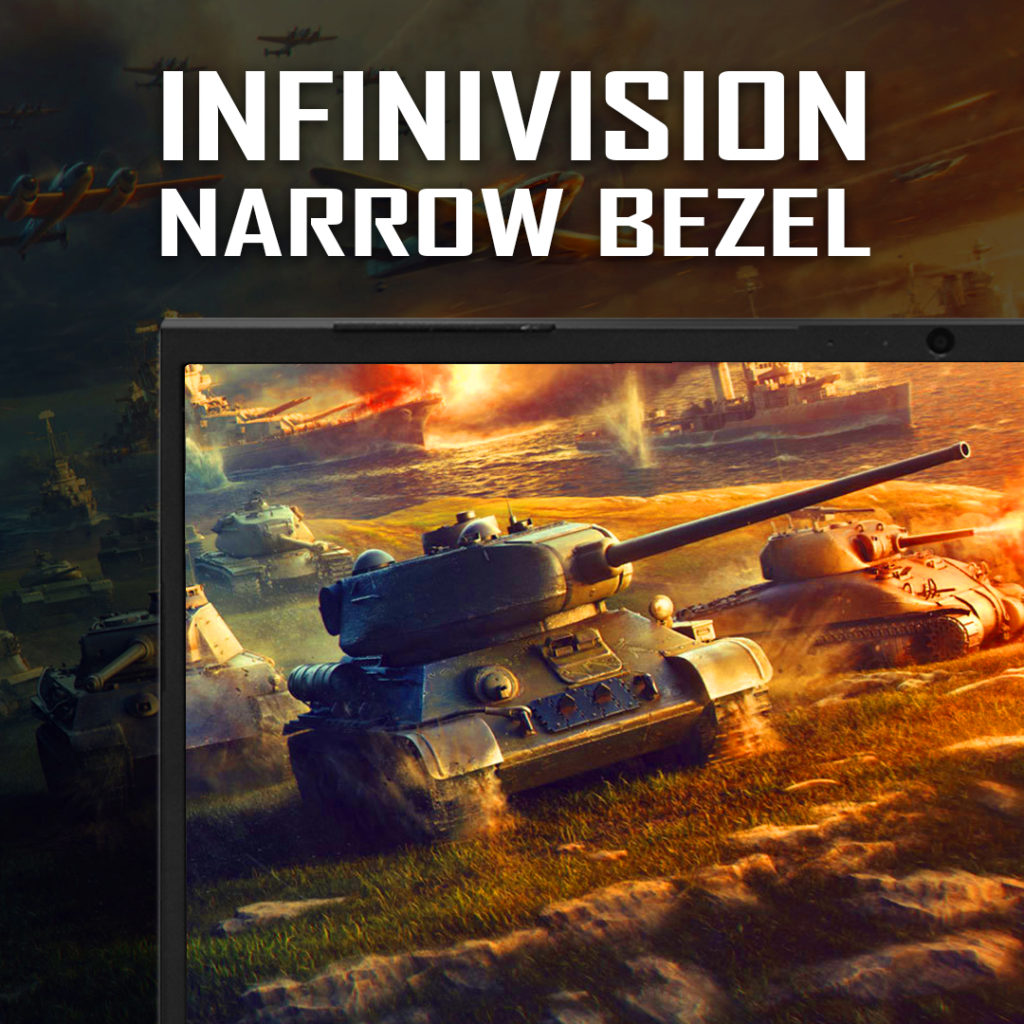 In Malaysia, the Illegear Ares V comes with three different stock configurations that differ in terms of what NVIDIA graphics card they pack though they all have similar amounts of storage, the same processor and display along with WiFi 6 AX support. Befitting Illegear’s mantra of customisability, you can tweak your Ares V with even more RAM and more storage along with a ton of other bells and whistles as you desire. 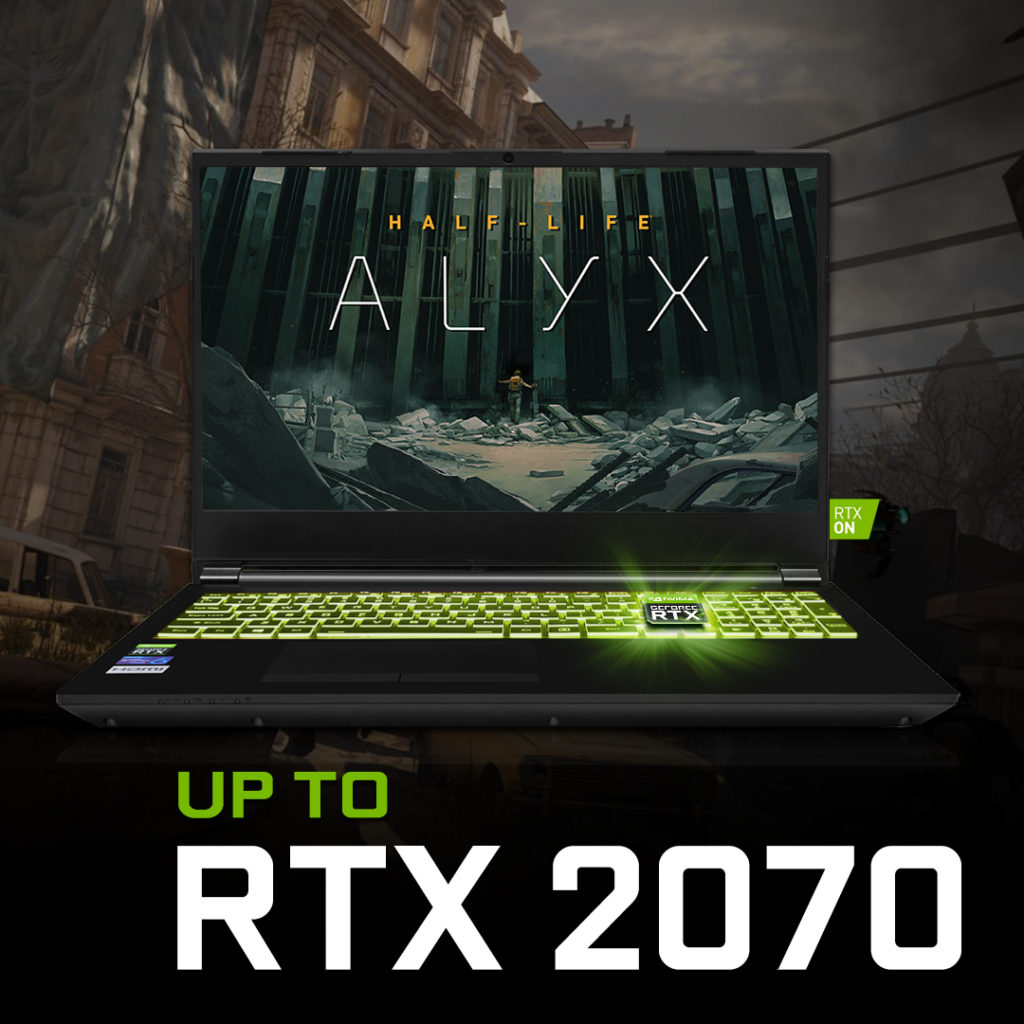 The Illegear Ares V is available for orders now and can be ordered online at www.illegear.com