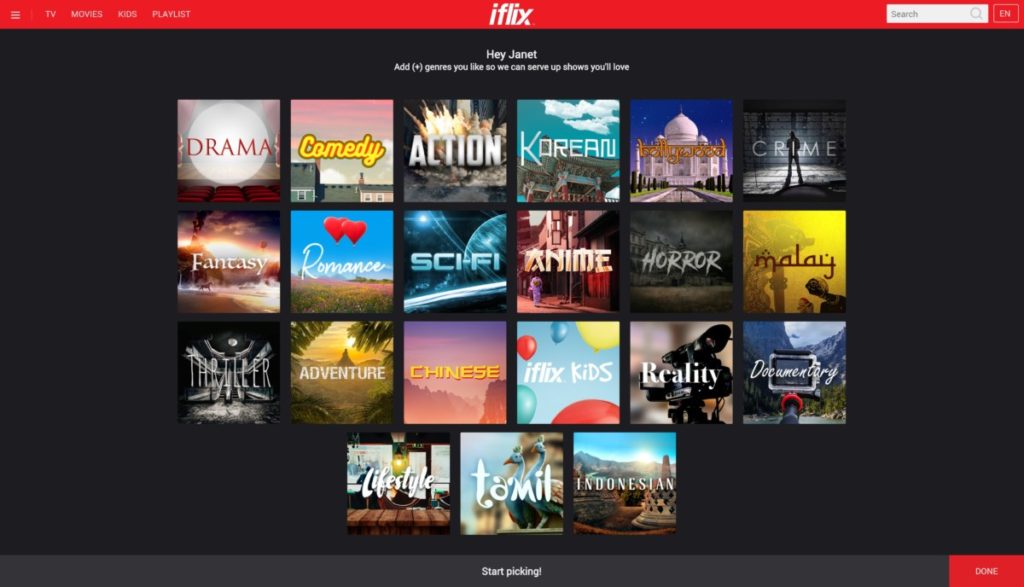 If your binge watching habits veer towards particular genres and you happen to be an iflix subscriber, you’re in luck as they’ve just rolled out a new Channels feature that lets you watch a curated series of shows based on a particular theme or genre. 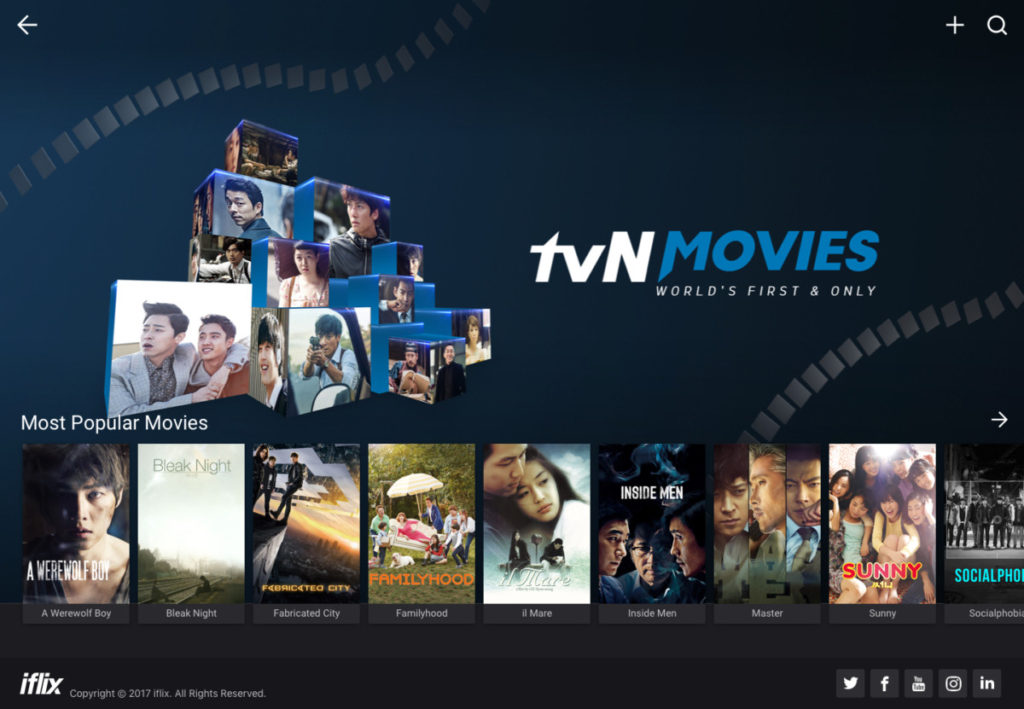 The iflix Channels feature currently has a host curated Channels such as Tempatan, Action and Drama with more to be added later on. The Tempatan or local channel features local movies such as KL Gangster, Rindu Awak 200%, Juvana, Karak, KL Zombi, Highland Tower and Magika. Their Action channel that throws in examples like Pearl Harbour, Snowpiercer, Kill Bill Volumes 1 & 2, The Expendables trilogy, Kick-Ass and Jack Reacher. The Drama Channel lines up Transcendence, 50/50, Warrior, Chef, Midnight, Texas, Gossip Girl and the Vampire Diaries. 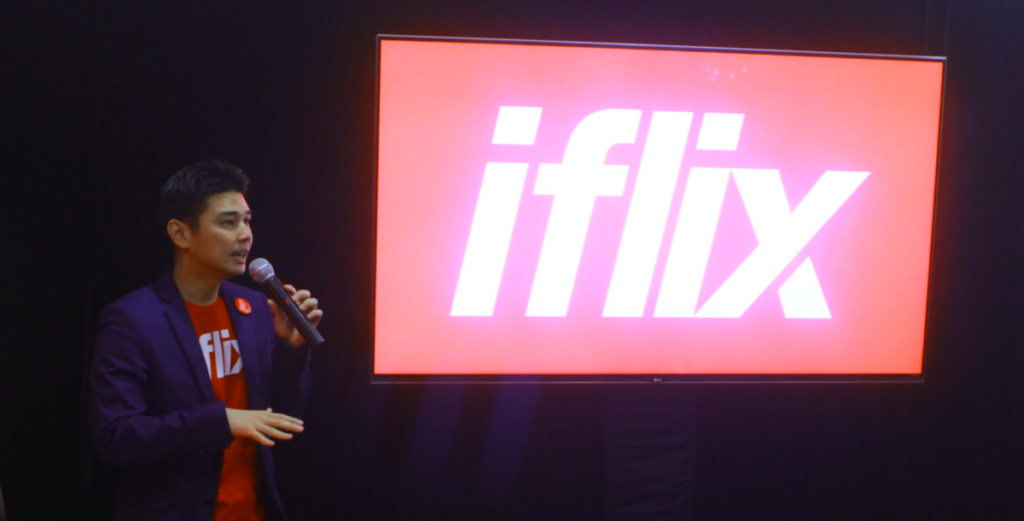 If that doesn’t float your boat, you can also watch shows based on local or international movie studios such as tvN Movies, Oh!K and Aniplus. The tvN Movies channel offers an eclectic mix of movies like zombie flick Train to Busan, Fabricated City, My Annoying Brother and more. Oh!L features equally unusual shows like the Weightlifting Fairy and Lucky Romance and more. Their Aniplus channel features a host of interesting anime including the eponymous Attack on Titan, Kiznaiver, Erased and more. Iflix is free to download and is available for iOS and Android with the first month of viewing on the house with each month after that costing RM10 a month. Swing by www.iflix.com for more details.