Best known for making some seriously reliable networking hardware, TP-LINK has made forays into the smartphone market with the launch of their Neffos range of smartphones which debuted earlier this year in the form of their C5, C5 Max and C5l phones. Now, they’re upping the ante with two designs that were revealed at IFA 2016 dubbed the Neffos X1 and the X1 Max. 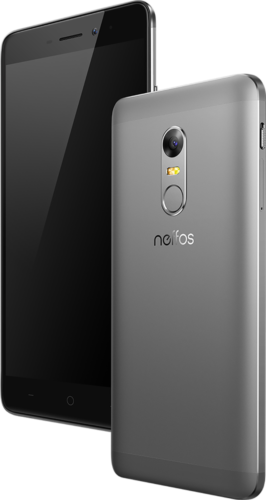 The X1 and X1 Max run Android 6.0 Marshmallow on a MediaTek Helio P10 1.8GHz octacore chipset and come with a front-facing 5-MP selfie snapper with the rear taken up by a 13-MP camera with a Sony-sourced sensor paired with an f/2.0 aperture, phase detection autofocus and an LED flash along with a fingerprint reader that offers a nippy 0.2 second unlock time. Both the X1 and X1 Max can be had in your choice of either gray or gold. 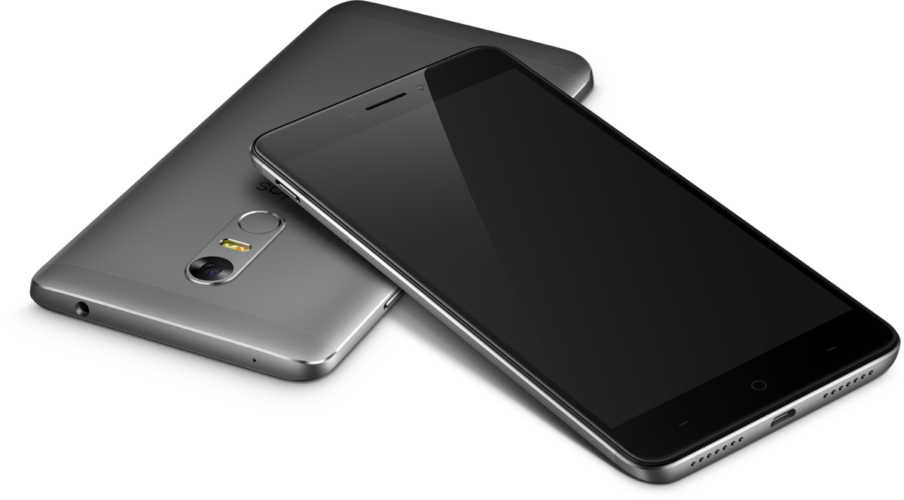 The Neffos X1 Max is the larger sibling of the two and has a heftier 3,000mAh battery that supports fast charging

As you’d likely surmise, the larger X1 Max has a bigger and crisper 5.5-inch 1080P touchscreen and will have a larger 3,000mAh battery that supports fast charging with a 30-minute juicing giving you a 50% charge. It also comes in two different configurations depending on market – 3GB RAM paired with 32GB of expandable storage or a better specced 4GB RAM paired with 64GB of storage. Prices for the X1 start at €199 (about RM907) while the larger X1 Max starts from €249 (about RM1136) and both phones will be available sometime before the end of the year globally though which configuration will be arriving in Malaysia and when it will arrive have yet to be confirmed.