Once upon a time, all was good in the land of Android and everyone outside of China was able to download apps off the Google Play store.

And then one day, Huawei lost access to the Play Store after the United States barred suppliers from selling goods and services to it on the basis of national security. Now, a coalition of China’s largest smartphone manufacturers are teaming up to create a platform that would allow them to serve and upload their own apps separate from the Google Play Store. Enter the Global Developer Service Alliance (GDSA).

According to Reuters, Huawei, Xiaomi, Oppo and Vivo, four of China’s largest phone manufacturers and who collectively make up 40.1% of global handset shipments in Q4 2019 (according to IDC figures) created the GDSA to enable developers to upload all of their respective app stores at the same time.

This collaboration effectively forms a massive coalition of phone manufacturers as well as a huge and ready customer base outside of China, further enticing developers away from the Google Play Store which is, to date, the only game in town unless you are a savvier sort able to sideload apps. For the uninitiated, the Google Play Store and its associated services are not available in China, with local users acquiring apps from a variety of different vendor-served app stores. 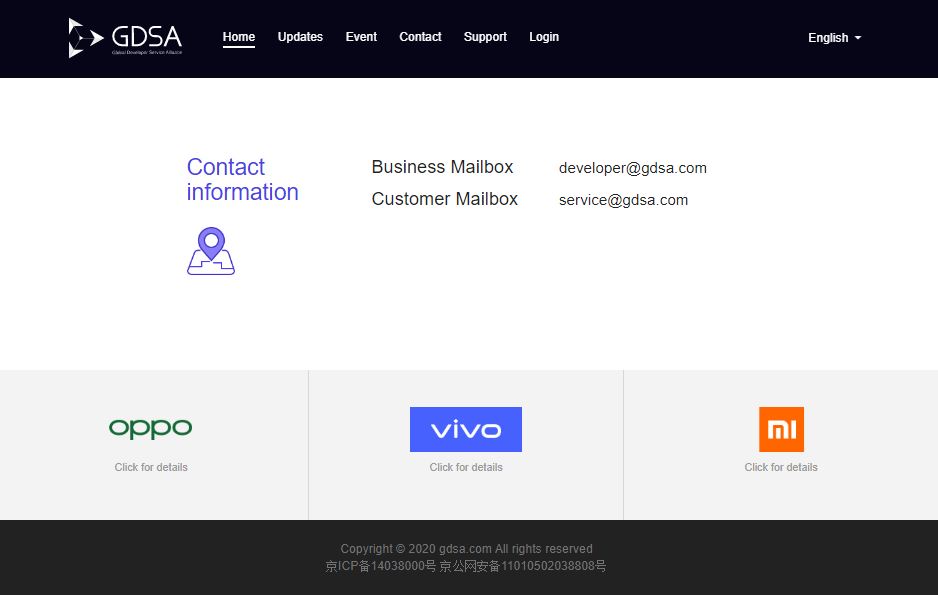 With the creation of the GDSA, developers can get another playing field other than the Google Play Store to sell their apps and simplify logistics too.

To wit, it’s a complementary addition to existing platforms like the current Google Play Store. According to an official statement from Xiaomi:

The Global Developer Service Alliance solely serves to facilitate the uploading of apps by developers to respective app stores of Xiaomi, OPPO and Vivo simultaneously. There’s no competing interest between this service and Google Play Store.

According to the official GDSA website, the platform is intended for 9 regions that include India, Indonesia, Russian and Malaysia and was intended to launch next month in March though the recent coronavirus outbreak may possibly derail that launch date. While logos for Xiaomi, Oppo and Vivo are on the page itself, Huawei’s own presence seems absent at this present point in time.

We’ll have to wait and see how all this plays out but it’s an interesting development indeed. Stay tuned to Hitech Century for further updates.