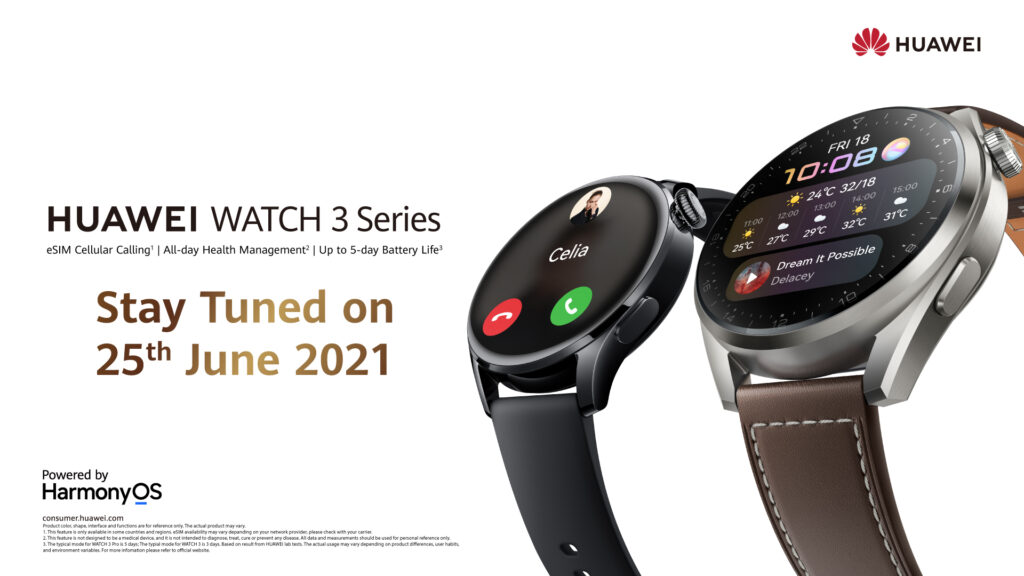 The Huawei Watch 3 series which had a global debut several weeks ago will be arriving in the near future to Malaysia, with the Huawei Watch 3 Malaysia launch slated for 25th June based on a teaser image released by the brand.

As smartwatches go, the Huawei Watch 3 series will be the first smartwatches on the planet to run their HarmonyOS 2.0 firmware under the hood which is quite an achievement seeing their efforts at fast tracking an operating system in the wake of recent troubles with them losing access to Google services due to the ongoing U.S trade embargo.

The new Huawei Watch 3 Malaysia debut will feature eSIM calling support baked in and come in two major variants designated as the Huawei Watch 3 and Huawei Watch 3 Pro, both of which primarily differ in terms of aesthetics with the latter featuring a more premium titanium and ceramic finish with leather straps and the former using stainless steel, ceramic and with fluoroelastomer straps. Regardless of finish, the watches feature a design that resembles a real watch complete with a dialable crown on top of the circular touchscreen to navigate the menus.

Both watches feature a 1.43-inch AMOLED display, have 2GB RAM, 16GB of storage, close to 100 trackable sports modes, all day health monitoring including bloody oxygen and heart rate as well as  the ability to offer 5 days of battery life. 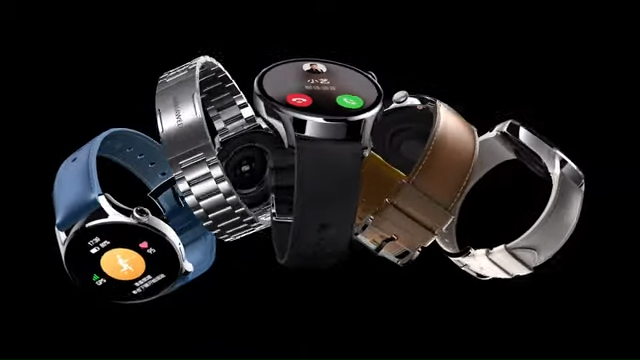 At its China launch, Huawei announced that the the Huawei Watch 3 costs CNY2,599 (about RM1,680) while the Watch 3 Pro costs CNY 3,299 (about RM2,132) and odds are good that local prices will likely be around this region. You can check them out on their official page here ahead of their 25th June launch at https://shop.huawei.com/my/product/huawei-watch-3