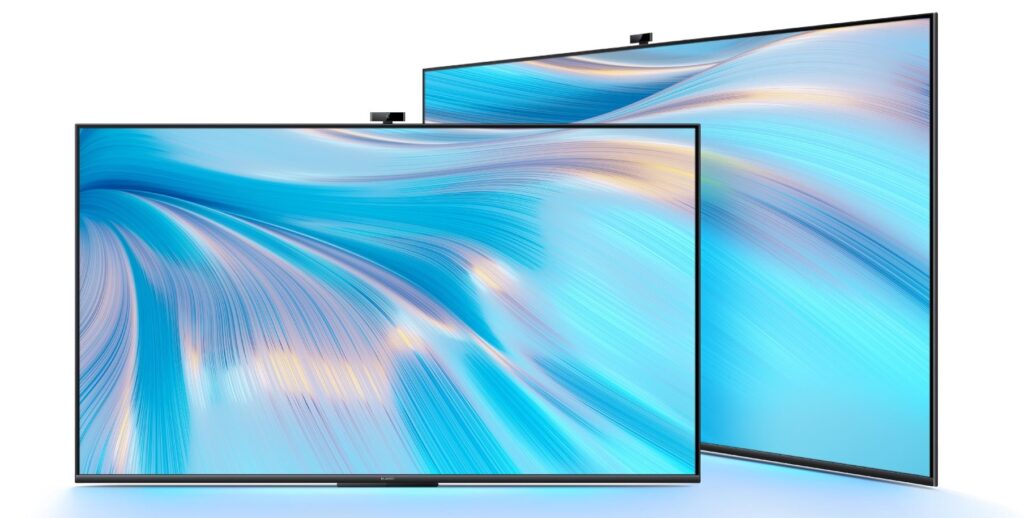 The anticipated Huawei Vision S series smart panels will appear in an official Malaysia launch this coming 27th April at 7.30PM where they will both announce the price and kick off a special giveaway where you can win a Mate40 Pro phone.

Huawei Malaysia has been somewhat coy on the exact price of the Vision S series in Malaysia but they have confirmed that it will come in a 65-inch and 55-inch variant, will feature a 120Hz  refresh rate and pack a quad-speaker arrangement to kick out some beefy sound. 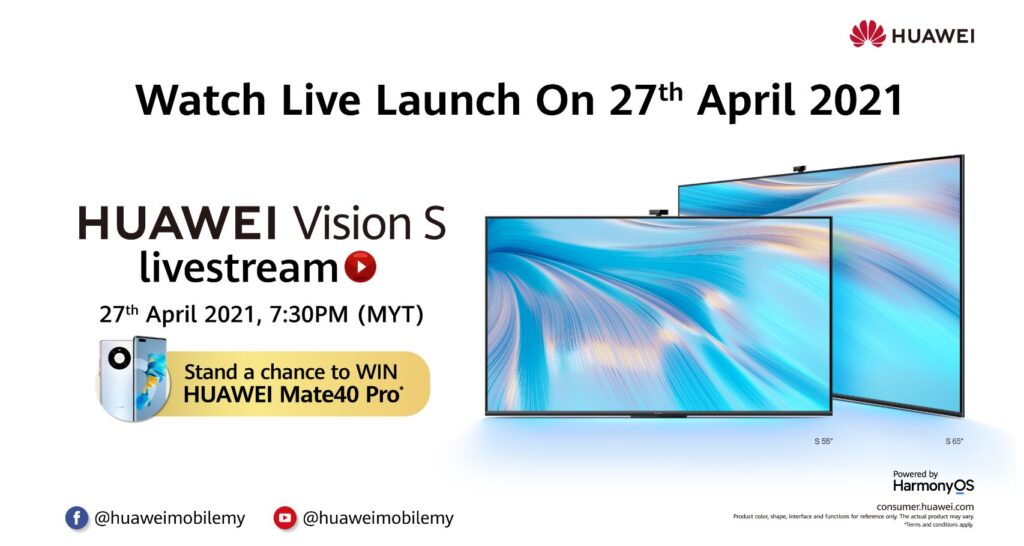 It will also work seamlessly with their 1080P MeeTime camera to allow for crisp and clear video calls. The seamless interconnectivity of Huawei gear also means you can port the feed on your Huawei phone onto the Vision S series TV via their OneHop projection mode.

To tune into the Huawei Vision S series live stream launch on 27th April at 7.30PM on Youtube and Facebook, and be in the running to win a Mate40 Pro, check out the details on their official link  http://bit.ly/HWVisionSMY