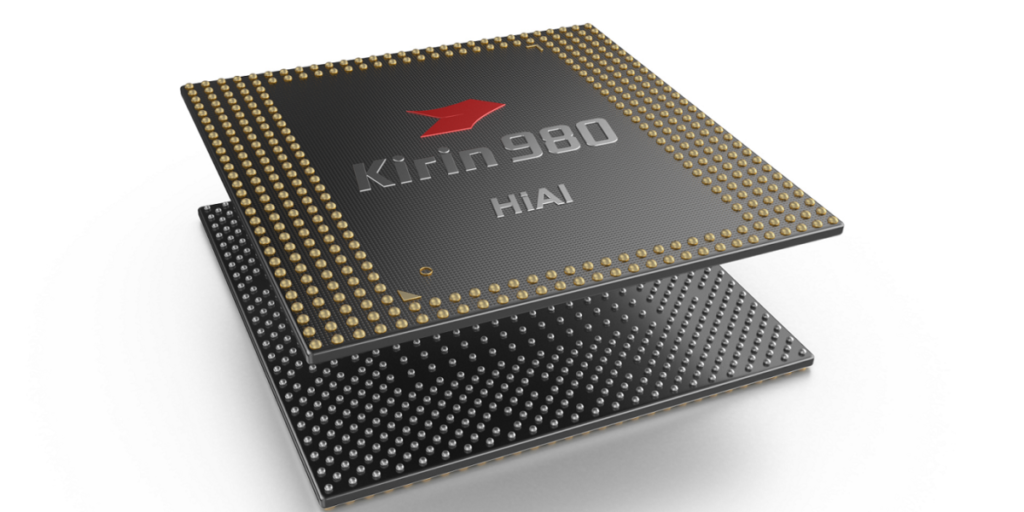 At IFA 2018, Huawei took the wraps off their next generation processor, the Kirin 980 that incorporates the best technologies and hardware from their foundries. The Kirin 980 pips quite a number of competitors to the post as it’s the world’s first commercial System on a Chip (SoC) built on a 7nm process and it also integrates a separate Dual-NPU processor to tackle AI-related tasks in keeping with their emphasis on mobile AI of late.

Huawei Consumer Business Group CEO Mr. Richard Yu took to the stage in his keynote “The Ultimate Power of Mobile AI” at IFA 2018 to introduce the new Kirin 980 to the world and shared some of its features.

To wit, the Kirin 980 packs a whopping total of 6.9 billion transistors within a 1cm² die size, making it about 20% more powerful and 40% more efficient compared to its immediate predecessor the Kirin 970 that was built on a 10nm process. 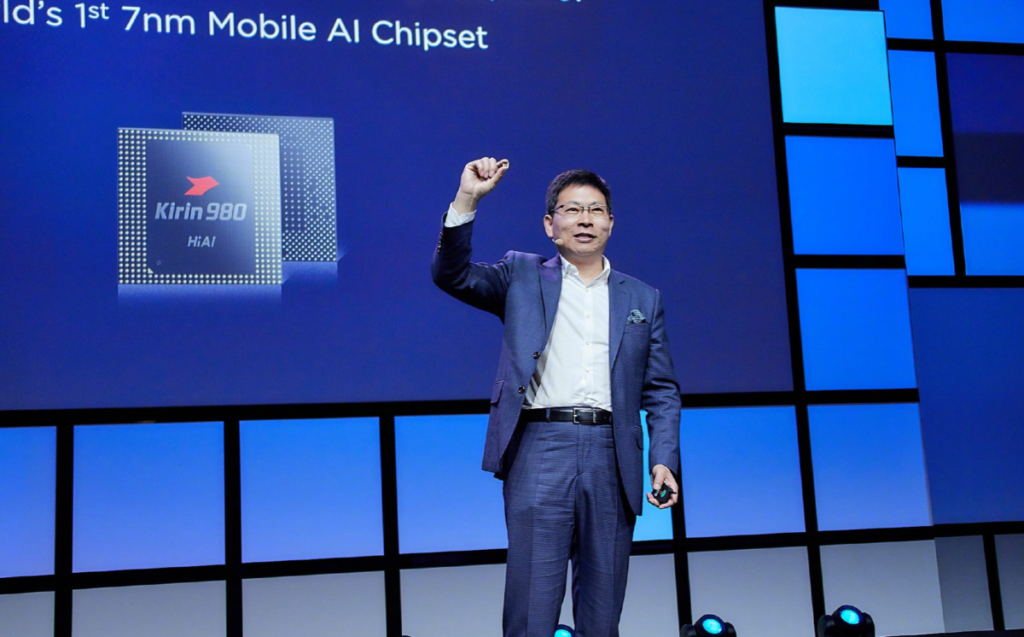 In terms of architecture, the Kirin 980 follows a big.Middle.LITTLE architecture with a pair of high-performance Cortex A76 cores, a pair of Cortex A76 cores optimised for efficiency and a quartet of A55 cores for basic grunt work. To manage this unique configuration of hardware, Huawei has create a Kirin CPU subsystem that has Flex-Scheduling tech; essentially it knows which cores to task to do the right thing at a given point in time.

For handling graphics, Huawei has also integrated the Mali-G76 GPU which has markedly better performance than its predecessor with about 46% better processing power and a whopping 178% improved power efficiency. It also uses AI to intelligently identify and allocate resources for smoother gaming experiences too. 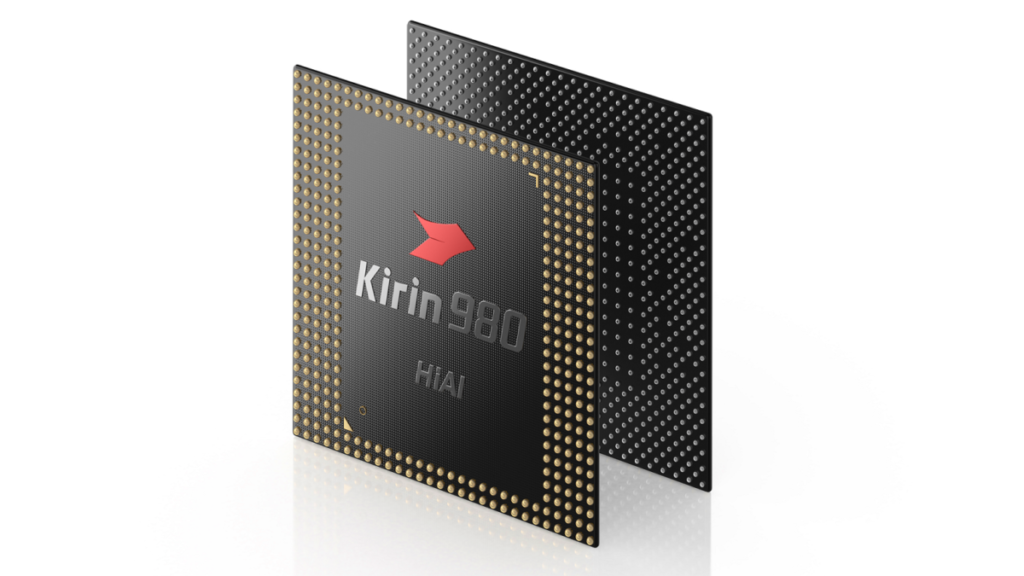 The aforementioned dual Neural Processing Unit (NPU) has improved image recognition with a 120% improvement in identifying objects. It has also been enhanced to support many common AI frameworks that include Caffee, Tensorflow and Tensorflow Lite.

Other enhancements in Huawei’s Kirin 980 SoC include the ability to capture better images with the power of computational photography. The Kirin 980 uses multi-pass noise reduction to remove artifacting without eradicating image details which is critical when capturing snaps in low light as well as better low light tracking with better subject recognition. The processor also has a new dedicated pipeline solely tasked for processing video captures with a 33% shorter delay. Other mod-cons include better connectivity too with LTE Cat.21 support with up to 1.4GBps download speeds.

The Kirin 980 looks extremely promising indeed and Huawei is one of the few smartphone manufacturers that create their own SoCs with the first phone to feature it being the Mate 20 which will launch in London this coming 16 October 2018.