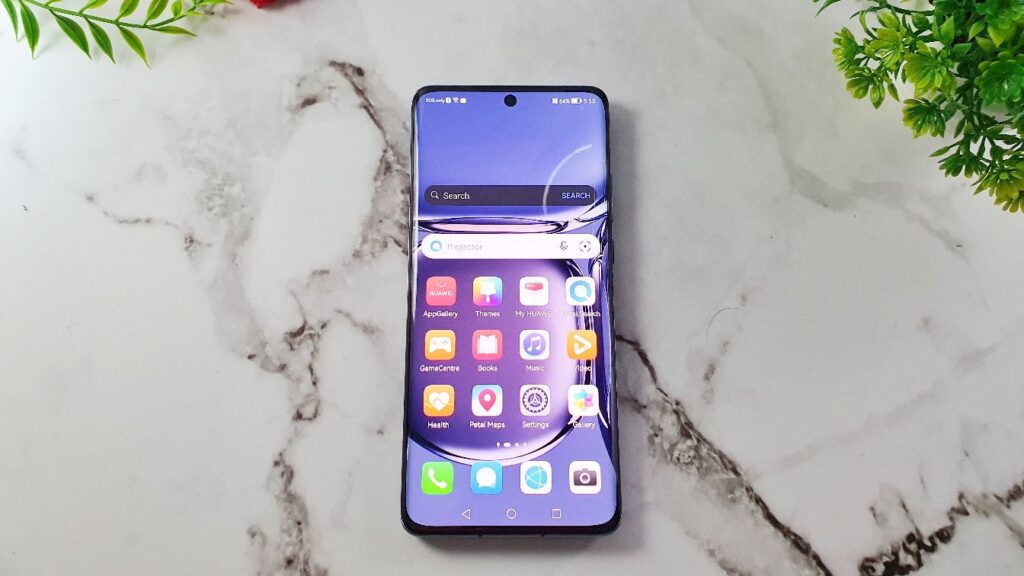 The Huawei Global Product Launch that was live streamed yesterday from China put the Huawei P50 Pocket flip phone front and centre alongside a host of other wearable solutions. 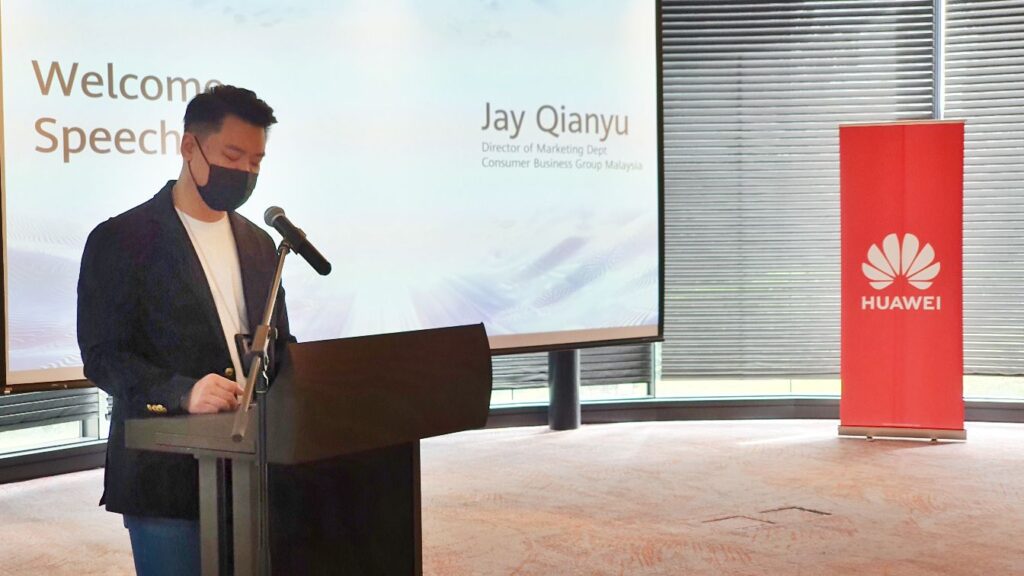 The simultaneous local live stream party for invited guests also saw Huawei Malaysia showcasing samples of the flagship Huawei P50 Pro and announcing that it will be coming in the near future to Malaysia. Here’s what you need to know about the Huawei P50 Pro that’s coming to Malaysia.

The biggest takeaway here  is that the Huawei P50 Pro will be coming to Malaysia and according to Huawei, only one storage variant in your choice of two colourways called Cocoa Gold and Golden Black will be arriving in the country. 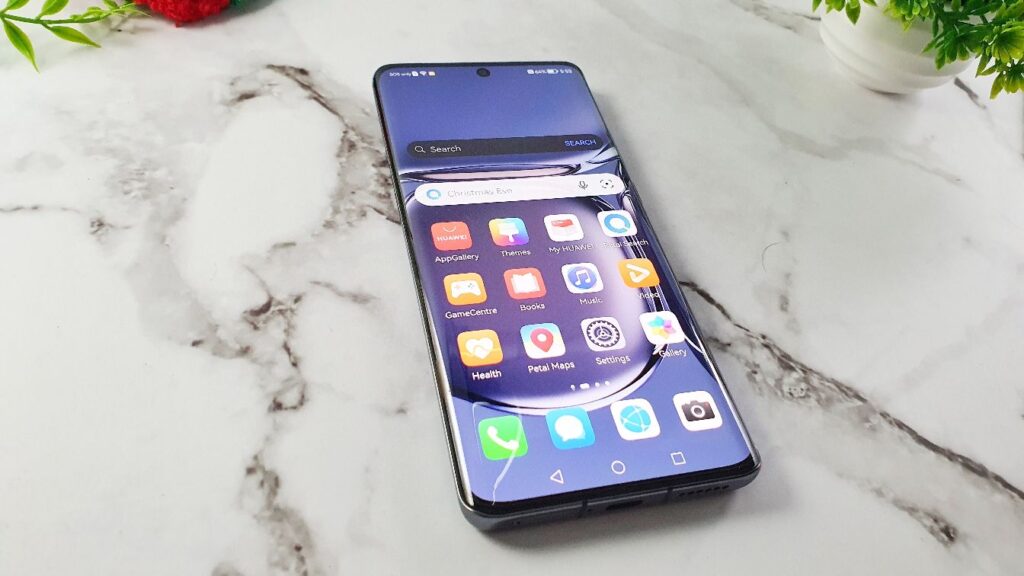 For the uninitiated, the P50 Pro is Huawei’s premier smartphone that is slated to debut early in 2022 in Malaysia. The phone itself has IP68 water resistance and features a large 6.6-inch curved OLED True Chroma display with a 120Hz refresh rate and FHD+ resolution to offer a crisp 450ppi along with a pair of stereo speakers.

Under the hood, the P50 Pro features a top of the line Snapdragon 888 processor that has a 4G LTE modem, either 8GB or 12GB RAM and up to 512GB storage with 128GB and 256GB storage variants available depending on region. As mentioned earlier, the Malaysia version will have 8GB RAM and 256GB of storage. 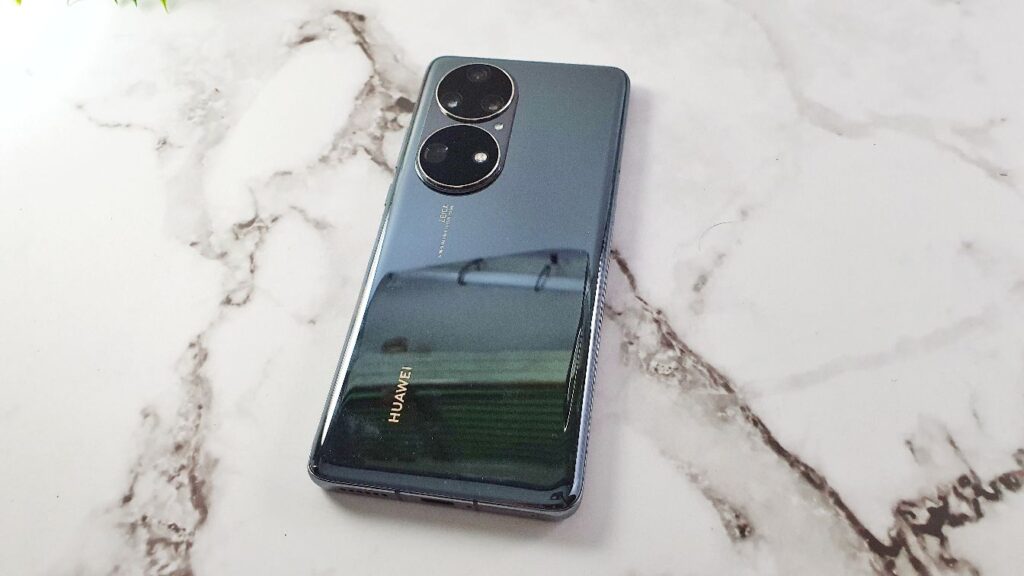 In keeping with prior Huawei phones, the P50 Pro runs on their own EMUI 12 operating system with apps sourced from their own Huawei AppGallery. Huawei has also managed to craft a workaround to the lack of Google Mobile services via their Gspace app which allows Google apps to run on the phone.

The rear camera array that they’ve dubbed as the TrueForm Dual Matrix Chroma camera array is split between two rounded housings that are intended to resemble a turn of the century film camera.

The primary camera is built around a 50MP F/1.8 sensor with autofocus while the secondary camera hosts a 40MP F/1.6 mono camera to capture detail.

A third 64MP telephoto camera with PDAF and OIS and 3.5x optical zoom as well as a 13MP ultra wide angle camera round out its hardware. In terms of capabilities, the Huawei P50 Pro heavily leverages their expertise in computational photography and is rated for up to a whopping 200x digital zoom on paper while being capable of capturing up to 4K@60fps video. 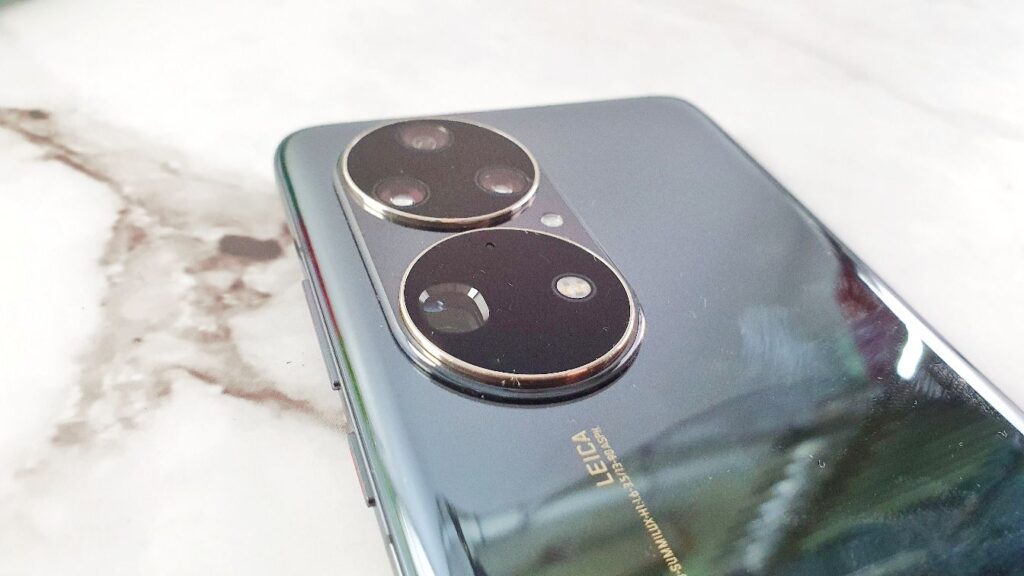 Keeping it powered is a 4,360mAh battery with 66W SuperCharge and 50W wireless charging support. Available paint jobs include a burnished golden Cocoa Gold, Golden Black, Pearl White and a quaint Charm Pink finish though Malaysia gets two colourways – Cocoa Gold and Golden Black. There’s no official launch dates or pricing yet for the P50 Pro that’s coming to Malaysia but we’ll keep you posted.