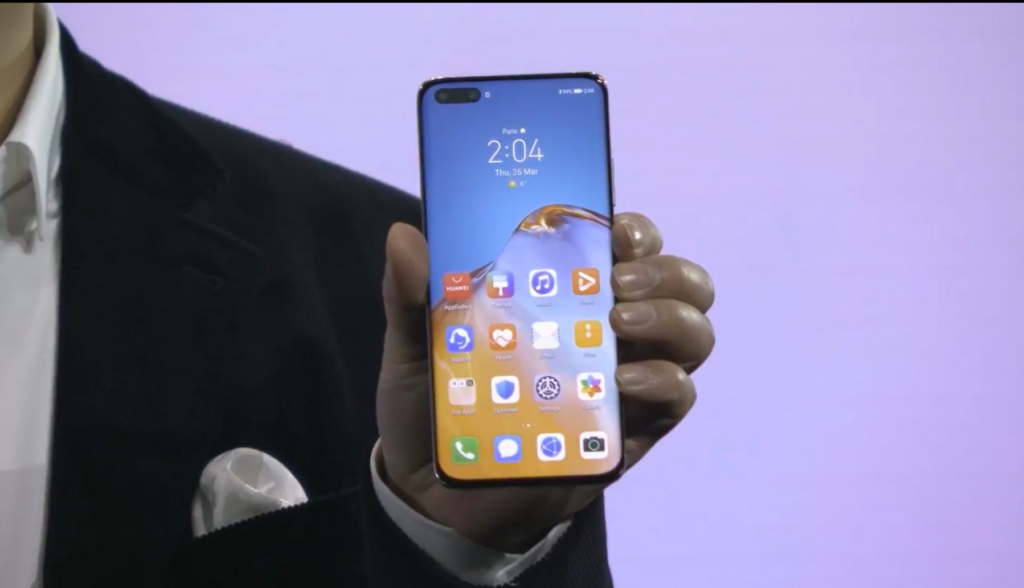 Huawei has revealed their latest generation of P-series smartphones dubbed the P40 series that come in three different models dubbed the P40, the P40 Pro and the P40 Pro+, each of which differs in terms of price point, specifications to some degree and increasingly more powerful cameras culminating in the top of the line P40 Pro+. Here’s a quick look at how they all stack up and how much their prices are at their global launch. 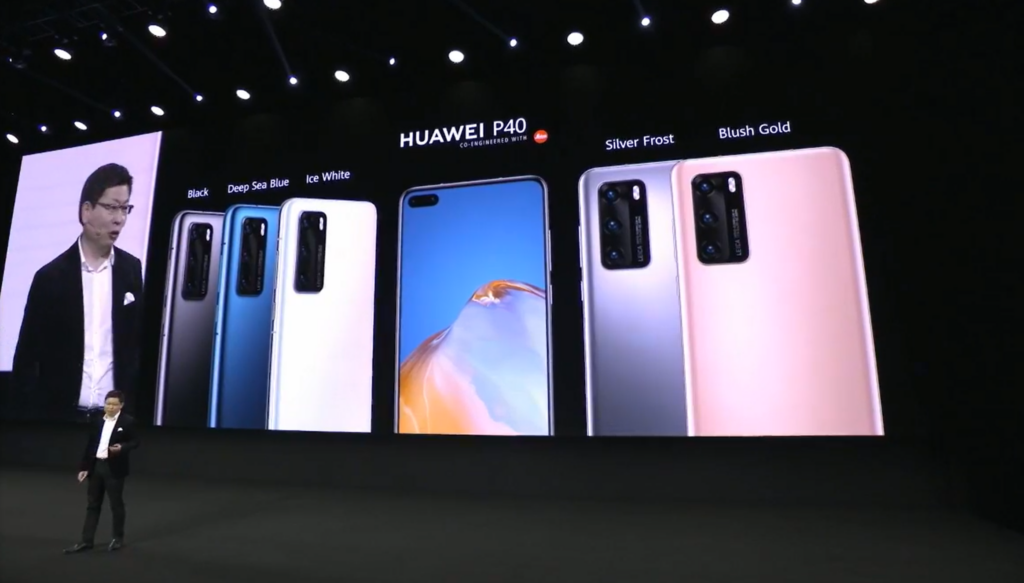 As the successors to last year’s P30 series, the Huawei P40 series get an all-around performance and hardware upgrade with each of them packing the Kirin 990 5G processor which offers both standalone (SA) and non-standalone (NSA) networks that first saw service on the Mate30 Pro 5G that we looked at awhile back last year. This extremely capable processor has hefty NPU support, allowing for the computational photography that has increasingly become Huawei’s forte.

All three variants of the P40 come with 8GB RAM with available storage differing based on region and market starting out at 128GB going up to 256GB and capping out at 512GB. There’s no expansion slots in keeping with last year’s models but it does have a dual nano SIM card slot and option for an eSIM.

Based on the official specifications, there is also a version of the Huawei P40 that has the non-5G capable Kirin 990 processor that has 4G LTE connectivity and which has only 6GB RAM presumably for emerging regions. According to Huawei Malaysia, all of the P40 series that are destined for Malaysia pack the Kirin 990 5G SoC with its accompanying 5G support while our version of the P40 will be the higher end 8GB variant.

In terms of displays, Huawei has dubbed this year’s bunch as Quad-curve Overflow displays that have gently rounded corners not just on the sides but on the top and bottom as well. The P40 Pro+ has a 6.58-inch FHD+ AMOLED panel with a 90Hz refresh rate. The P40 Pro has a similarly sized display but uses an OLED panel instead. The odd one out of the bunch is the P40 which has a smaller 6.1-inch FHD+ OLED display but which retains a 90Hz refresh rate.

According to Huawei, the 90Hz refresh rate strikes the best balance of performance and battery life while retaining smooth animations and a pleasant user experience.

As expected, the phones run Huawei’s own EMUI 10.1 operating system and all of them do not have GMS so there’s no support for Gmail and other Google apps though Huawei has made significant gains since the ban with their AppGallery app store that is growing increasingly larger in quality, breadth and depth as time goes on. 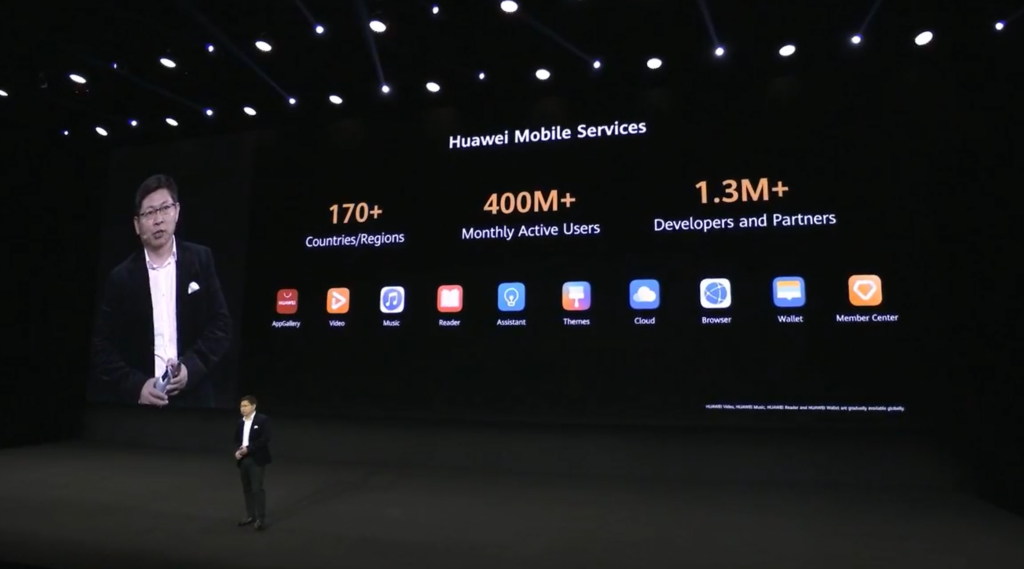 The Huawei P40 and P40 Pro come with three glossy finishes dubbed Ice White, Deep Sea Blue and Black along with two additional unique matte glass finishes dubbed Blush Gold and Silver Frost. The Huawei P40 Pro+ differs from its siblings as it uses what Huawei calls a nanotech ceramic backplate that needs to be carefully kilned over the course of 5 days to create a sapphire-like toughness while having diamond-like reflective finish in either Ceramic White or Ceramic Black.

The P40 sports IP53 splash protection while the Huawei P40 Pro and P40 Pro+ both have a more robust, industry-spec IP68 water and dust resistance. There’s no word at launch of which colour variants we’ll be getting for Malaysia but we’ll let you know once we do. 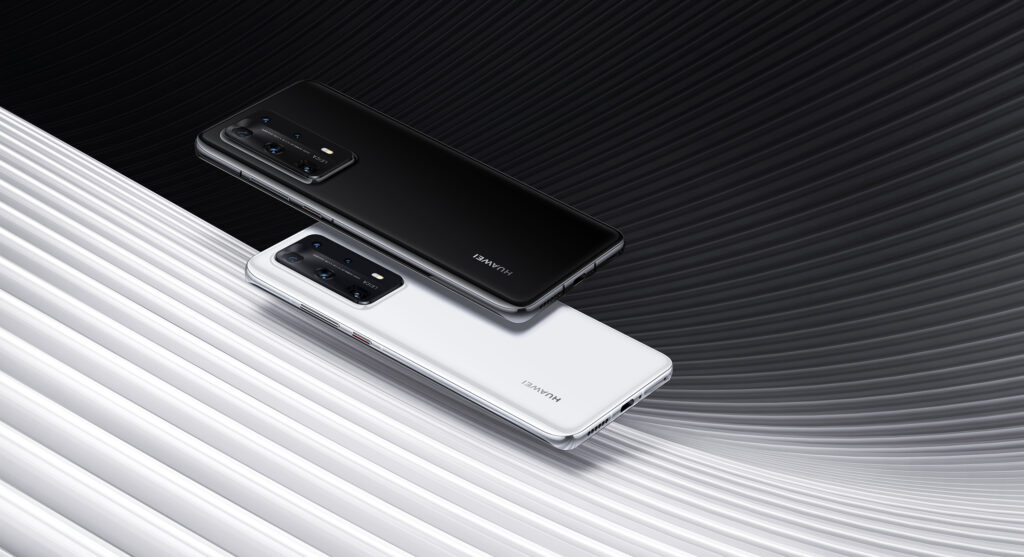 Camera performance has always been a priority for Huawei and the new P40 series takes it up several notches. The P40 sports a triple camera array which uses a 50-MP F/1.9 primary camera, a secondary 16-MP F/2.2 ultra wide angle camera and an 8-MP telephoto camera with OIS and 3x optical zoom. Like last year’s models, the P40 uses an RYYB sensor for the primary rear camera which offers better low light performance. The front comes with a 32-MP F/2.0 fixed focus selfie camera capable of 4K video.

The Huawei P40 Pro+ is the most powerful of the lot with a penta camera array – that’s six cameras crammed into the rear chassis. It’s essentially what the P40 Pro has but adds an additional 8-MP F/4.4 SuperZoom camera with 10x optical zoom and OIS for extended range beyond the 8-MP F/2.4 3x optical zoom camera and an additional 3D depth sensing camera. You’re effectively capable of getting 10x optical zoom and 20x hybrid zoom with this setup and up to 100x digital zoom. The front 32-MP F/2.2 selfie camera and depth camera combo like the P40 Pro is also available on the P40 Pro+. 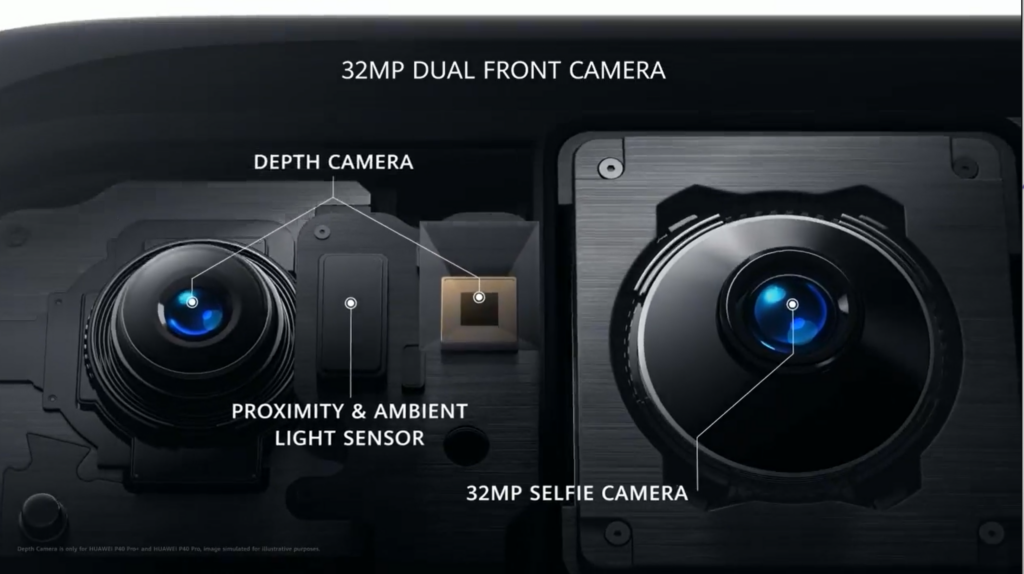 There’s a new emphasis on video performance this time around with the capability for 4K@60FPS video recording and the ability to push video capture ISO up to 51,200.On the P40 Pro and P40 Pro+, you’re even able to capture 4K timelapse video as well as last year’s vaunted 7,680fps ultra slow-mo. 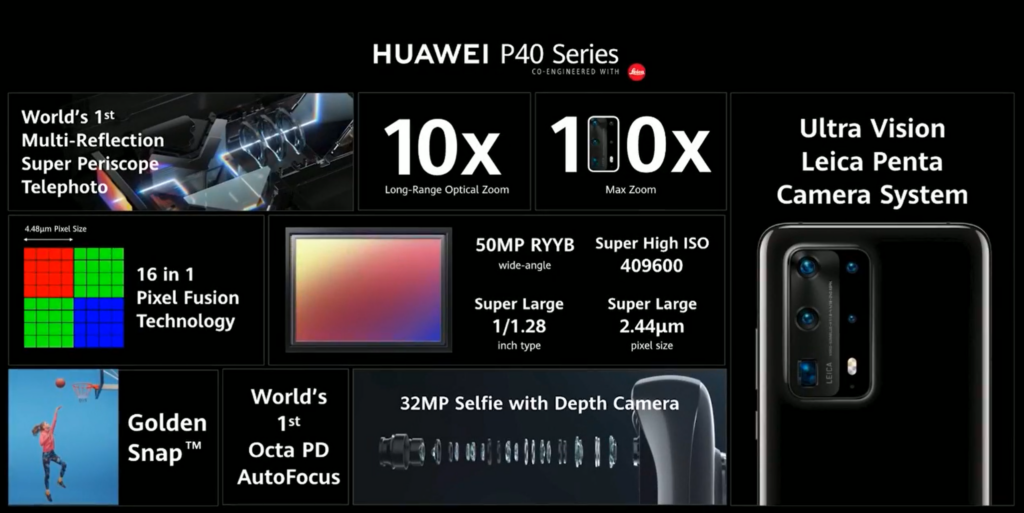 Of note this time around is the inclusion of a Golden Shot mode that uses AI to pick the best shot out of a given sequence for best results so you don’t miss the money shot. 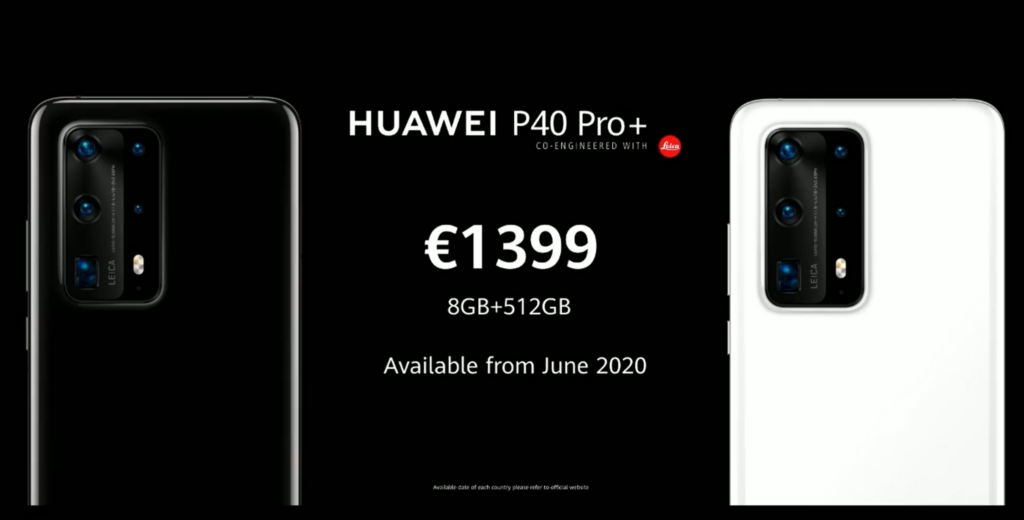 As always these prices in Euros at launch are never indicative of their final prices when they arrive in Malaysia. At the time of publication, Huawei Malaysia has not yet furnished us with local prices or launch dates nor the customary pre order specials but we’ll keep you updated the moment they do.