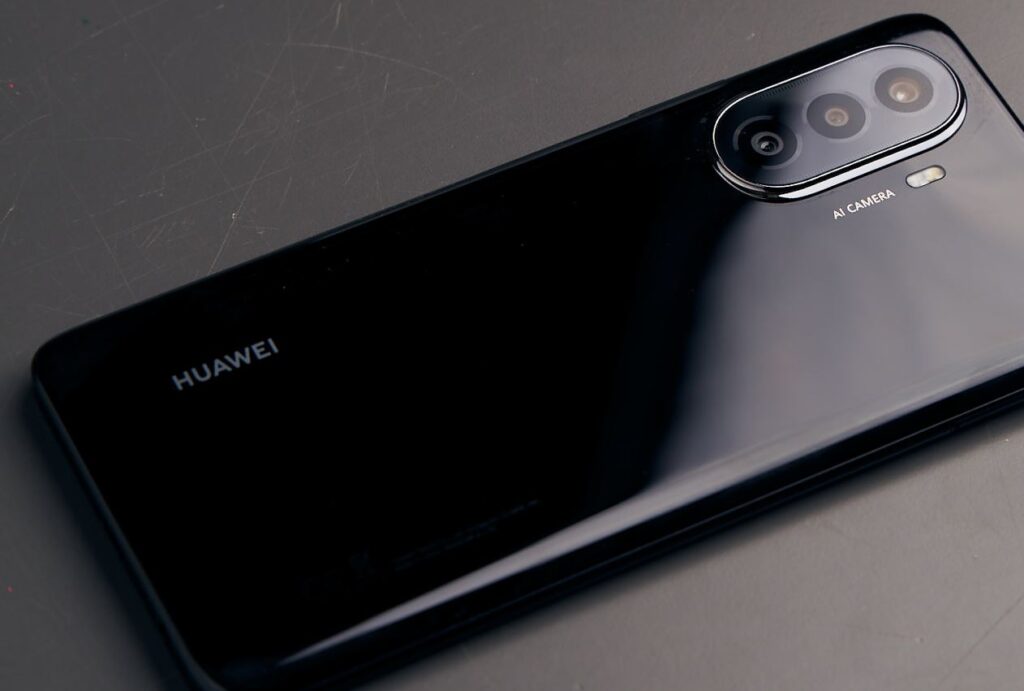 Huawei has added another entry-level smartphone to their line-up in Malaysia that offers a huge screen and an equally massive battery for a very modest RM699 dubbed the Huawei nova Y70 that’s now available nationwide.

What is the Huawei nova Y70

The Huawei nova Y70 comes with the essentials which consist of a 6.75-inch TFT LCD display with a modest 60Hz refresh rate and HD+ resolution at 1,600 x 720 pixels with the backplate available in three colourways in your choice of Pearl White, Midnight Black or Crystal Blue.

Under the hood, the Huawei nova Y70 comes with their own Kirin 710 processor which runs their own EMUI 12 paired with 4GB RAM and has 128GB of expandable storage via a microSD card. Of note here is that it also retains a 3.5mm audio jack so you can still use a pair of wired headphones if you have any lying about at this point in time. One thing to note though is that like other Huawei gear of recent vintage, it’s capped at 4G LTE connectivity. 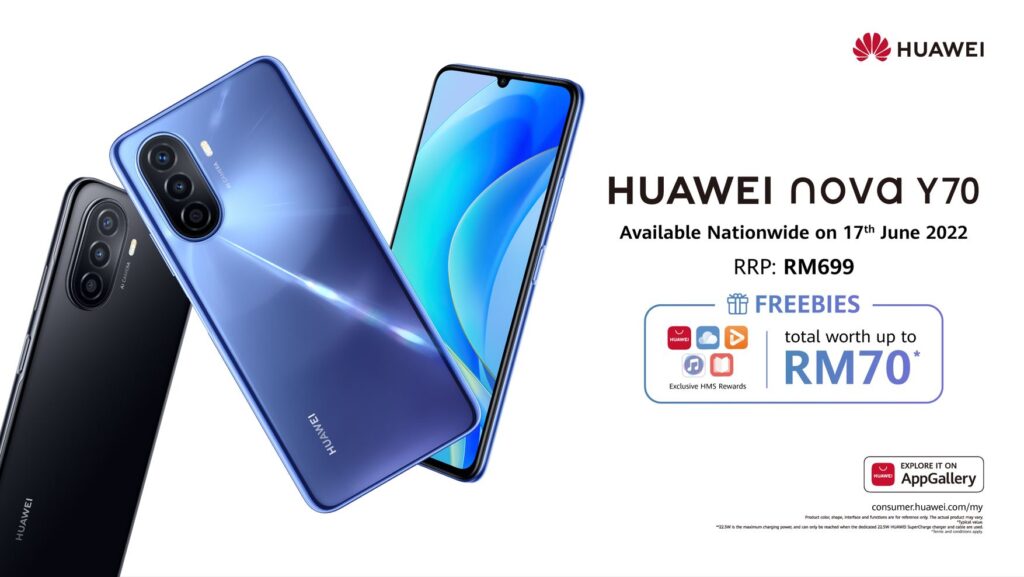 The camera hardware on the rear is a triple camera array with a primary 48MP F/1.8 camera, a secondary 5MP F/2.2 ultra wide angle camera and a 2MP F/2.4 depth sensor. Up front, it features an 8MP selfie camera. Keeping the whole affair powered is a fairly huge 6,000mAh battery with 22.5W fast charging support.

For Malaysia, interested buyers can acquire it at their official online store, at their store on Lazada and on Shopee as well as all Huawei Experience stores nationwide.