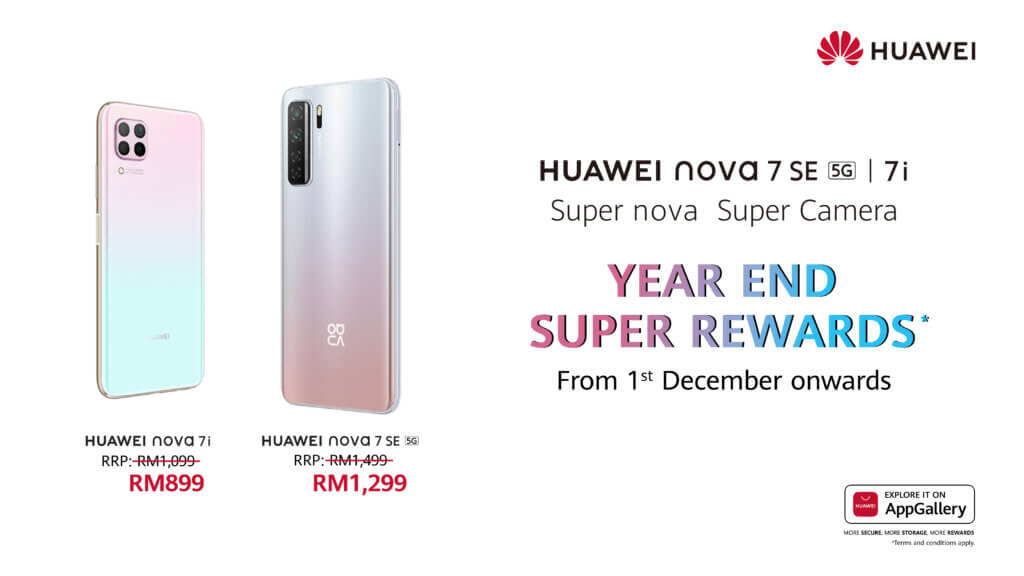 Huawei has repriced two of their midrange nova series phones down by RM200 to make them more affordable than ever before. The nova 7i now costs just RM899 while the nova 7 SE 5G costs just RM1,299 in Malaysia. Starting from today, these price adjustments will be reflected nationwide.

To refresh your memory, the nova 7 SE was launched sometime in the middle of the year and originally retailed for RM1,499. It features a 6.5-inch FHD+ 60Hz display, a Kirin 820 processor with an integrated 5G modem, 8GB RAM and 128GB of storage along with a rear quad camera array and a 4,000mAh battery with 40W fast charging. You can check out our review of the nova 7 SE here. 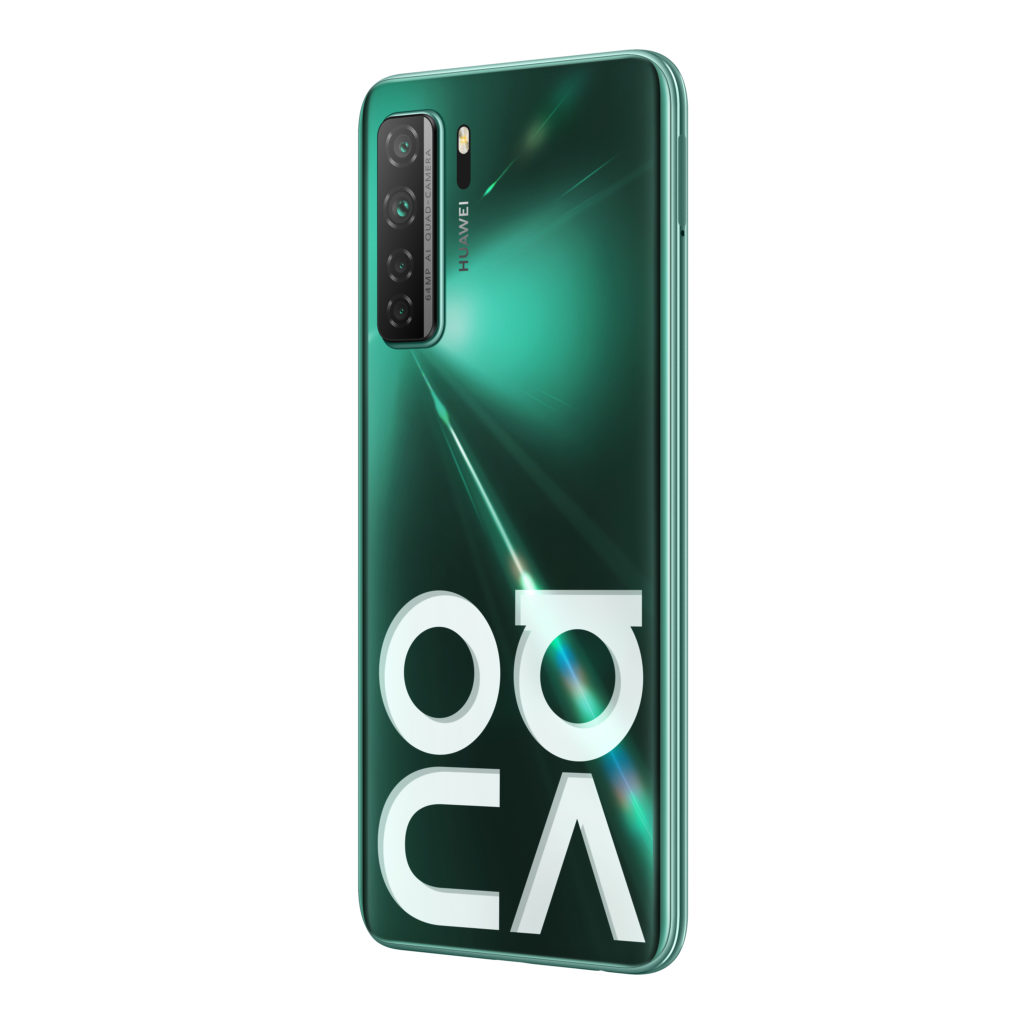 The nova 7i is an earlier generation phone released around Valentine’s Day this year with a lower original price point of RM1,099. It has a 6.4-inch FHD+ display, a Kirin 810 processor with 8GB RAM and 128GB of storage, a rear quad camera array along with a 4,200mAh battery that has 40W SuperCharge support. Connectivity speeds are capped at 4G LTE. 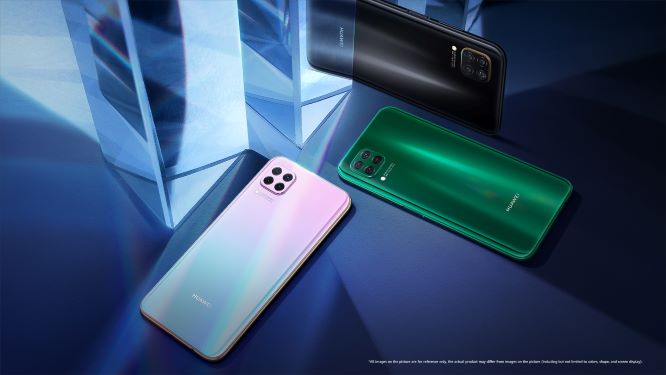