Huawei has announced that they will be releasing a new tablet dubbed the MatePad Pro in Malaysia which we had a glimpse of in a special local media preview in Malaysia in tandem with its global launch in Barcelona. 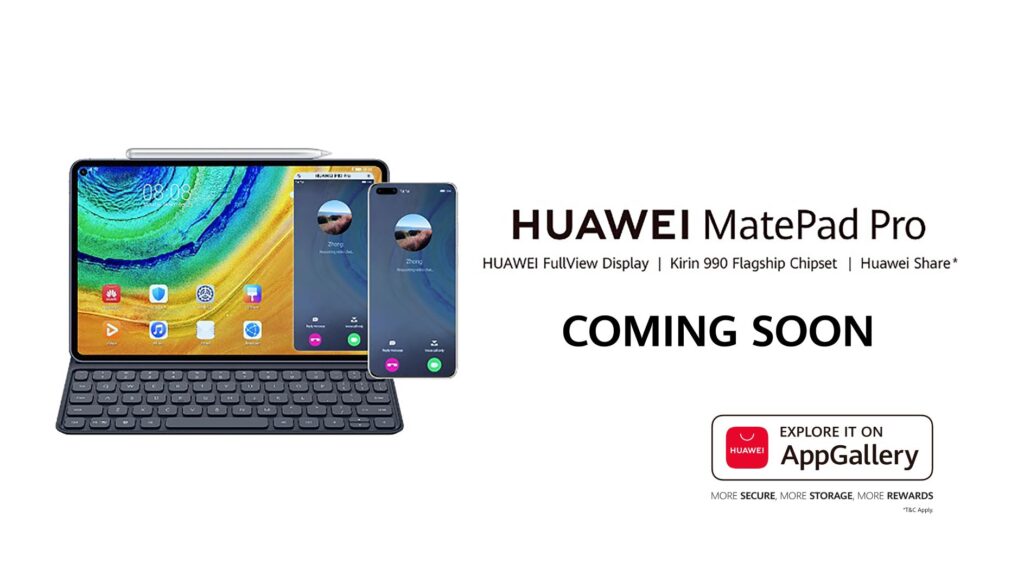 The MatePad Pro is armed for bear with some of the best hardware that Huawei can currently muster in the market. You get a 10.8-inch 2K QHD resolution IPS display with a 90% screen-to-body ratio and 4.9mm thin bezels taking pride of place. Emplaced at the corners of the MatePad Pro are four Harman Kardon tuned speakers to offer a three dimensional sound stage. 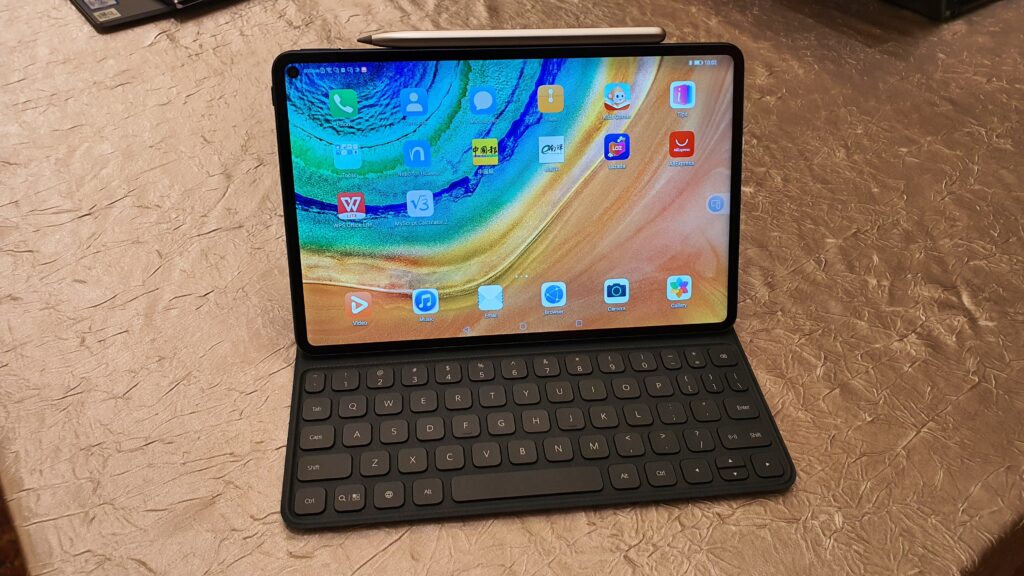 Powering the MatePad Pro is their Kirin 990 octacore processor running EMUI10 that is built on Android 10 along with apps offered by their own Huawei App Gallery. The new tablet will also pack unique features and shortcuts that include their App Multiplier feature that allows for two apps to run simultaneously onscreen and a Desktop mode that allows for 8 apps to run concurrently onscreen without any lag or slowdown.

The MatePad Pro also has a 7,250mAh battery that has 20W fast charging and, unique unto tablets, has 15W wireless charging support too. Like other Huawei tablets, it has a host of optional accessories that include a stylus and a stand-up keyboard though whether they’re sold separately or bundled together is unsure at this point in time for Malaysia. 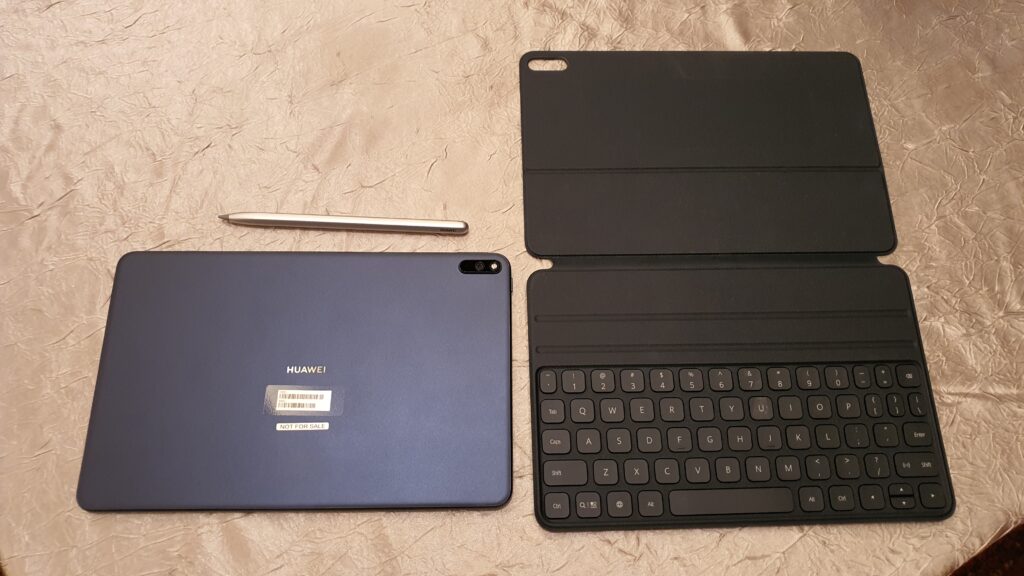 While there are several storage configurations, units destined for Malaysia will come with 8GB RAM and 256GB of storage. LTE and Wi-Fi only versions exist for the MatePad Pro but it’s still not clear yet which version will come to Malaysia but our money is on the latter. They also haven’t announced the price yet either but we’ll keep you posted on any updates. For more official details keep an eye on Huawei’s official page at https://consumer.huawei.com/my/