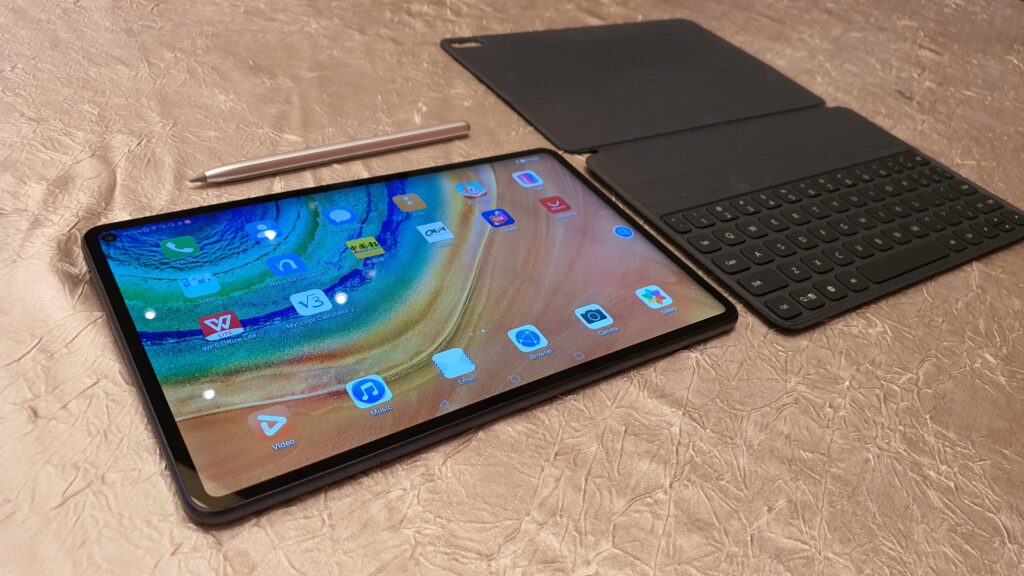 Huawei’s grand event at Barcelona has revealed a swath of new tech including the 5G-ready Mate Xs foldable phone, the new MateBook X Pro notebooks as well as the new MatePad Pro tablet. 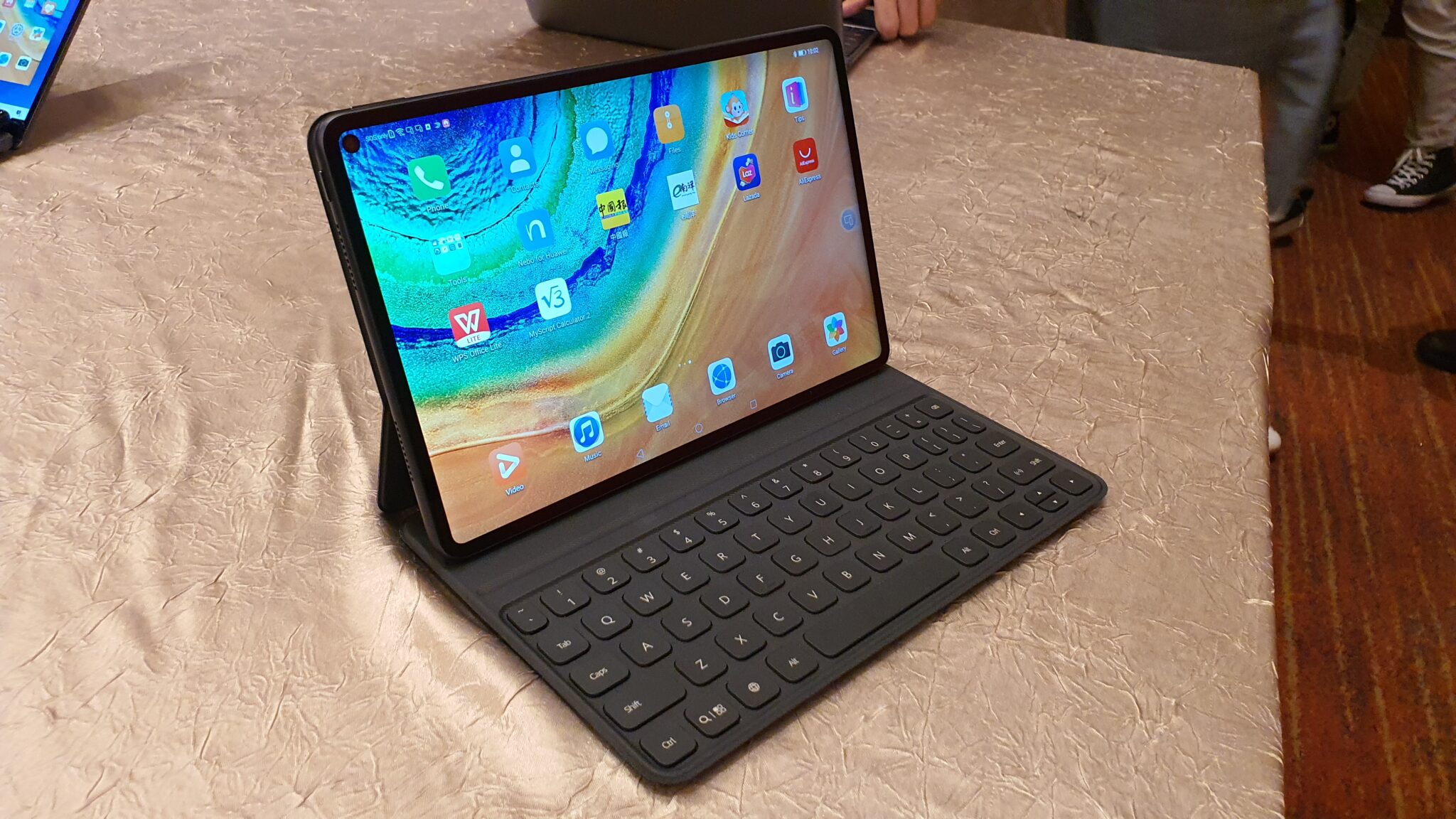 While slates are pretty much a cut and dried affair, Huawei’s MatePad Pro does have a few interesting tricks up its rather svelte sleeves. Up front is a 10.8-inch 2K QHD IPS display that has an impressive 90% screen-to-body ratio on account of its breathtakingly slim 4.9mm bezels.

The 16:10 aspect ratio display also has 100% DCI-P3 compliance with a 1,500:1 contrast ratio that’s ideal for watching movies, all crammed into a magnesium alloy chassis that’s rated to be exceptionally durable and light to boot. 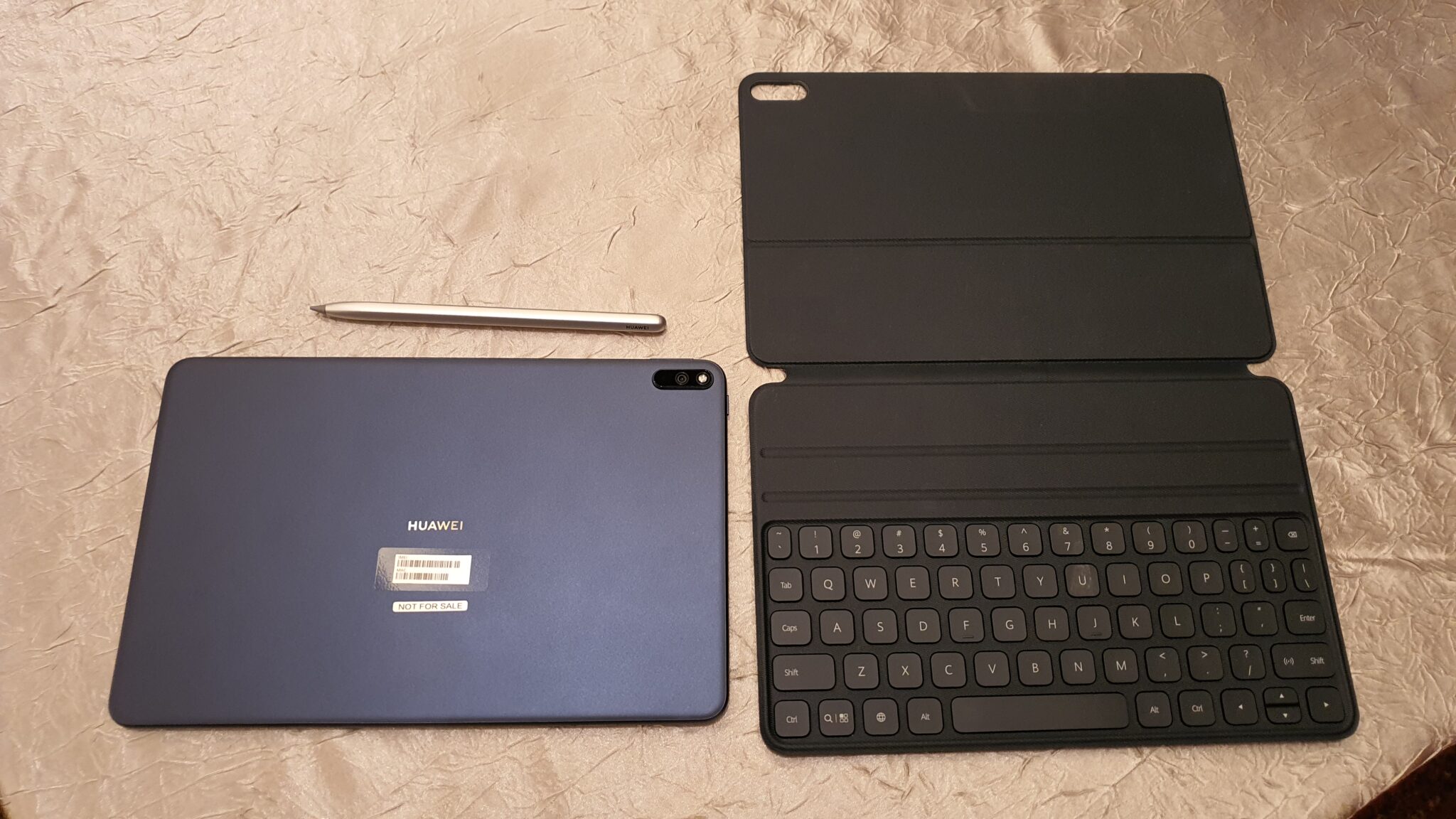 In keeping with Huawei’s other slates, the MatePad Pro also has a quartet of speakers built-in tuned by Harman Kardon with Histen 6.0 support for a 3D stereo sound effect.

Display aside, the MatePad Pro is impressively specced with their Kirin 990 octacore processor seen in the Mate30 Pro running their own EMUI10 built on Android 10 along with their own suite of Huawei Mobile Services apps.

Much like the new Mate Xs, the MatePad Pro has several features including the ability to run three apps simultaneously onscreen and running two instances of an app at the same time via their App Multiplier feature. Of particular note in the MatePad Pro is that it has a Desktop Mode that allows for it to run 8 apps concurrently without any impact on performance. 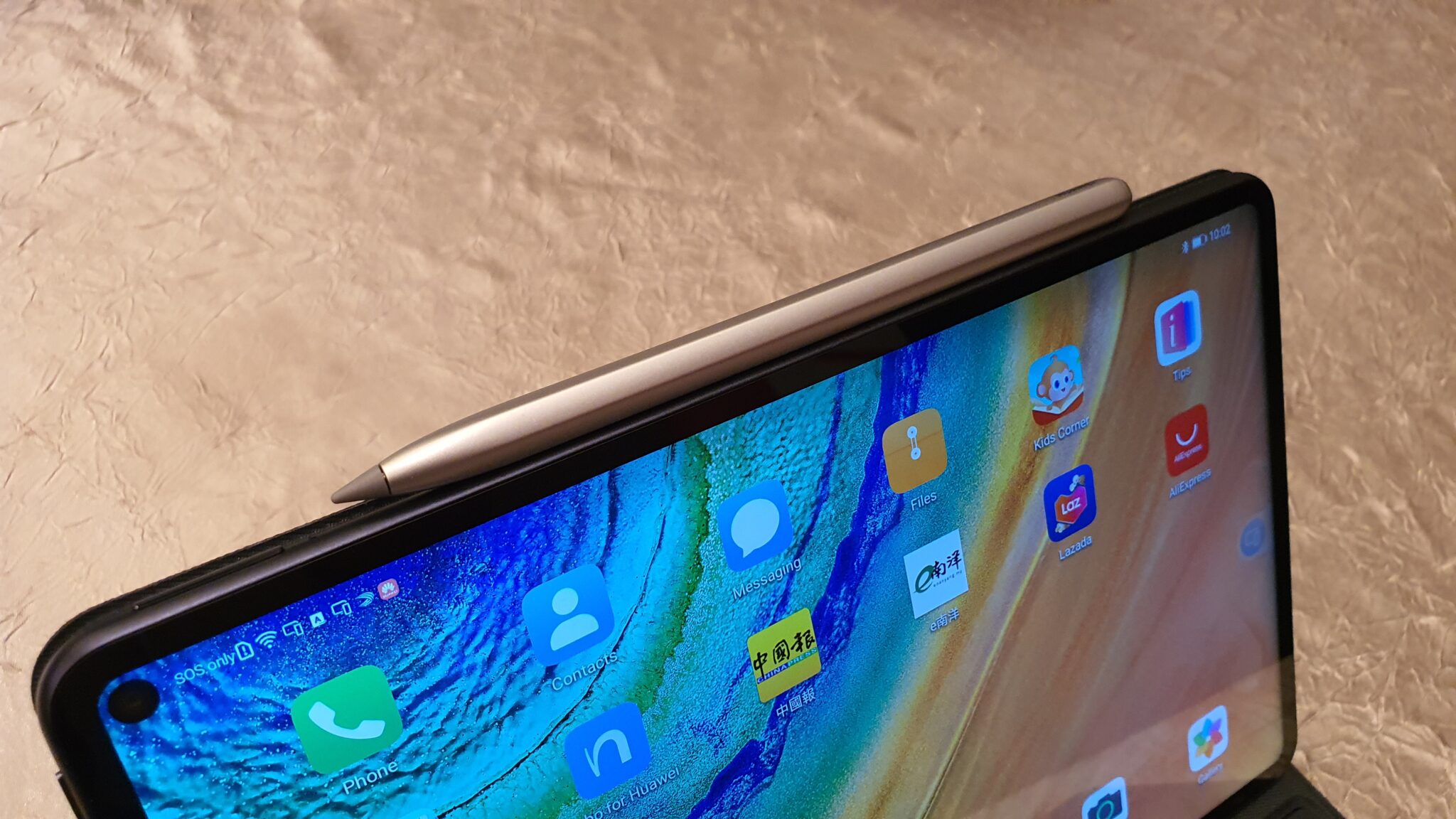 Seeing as it’s a tablet, Huawei has also kitted it out with the usual array of additional peripherals including their own M-Pencil stylus that has 4,096 levels of sensitivity along with a keyboard sheathed in vegan leather that pairs up via Bluetooth.

Storage configurations depending on region with either 6GB or 8GB RAM, either 128GB or 256GB of storage and variants with WiFi only as well as 5G and 4G LTE enabled variants depending on region.  In common with all variants is a 7,250mAh battery with 40W Huawei SuperCharge support though it comes bundled with a 20W charger out of the box. The MatePad Pro does one-up the competition in one unique fashion – it’s so far the world’s only tablet to have wireless charging and reverse wireless charging tech. 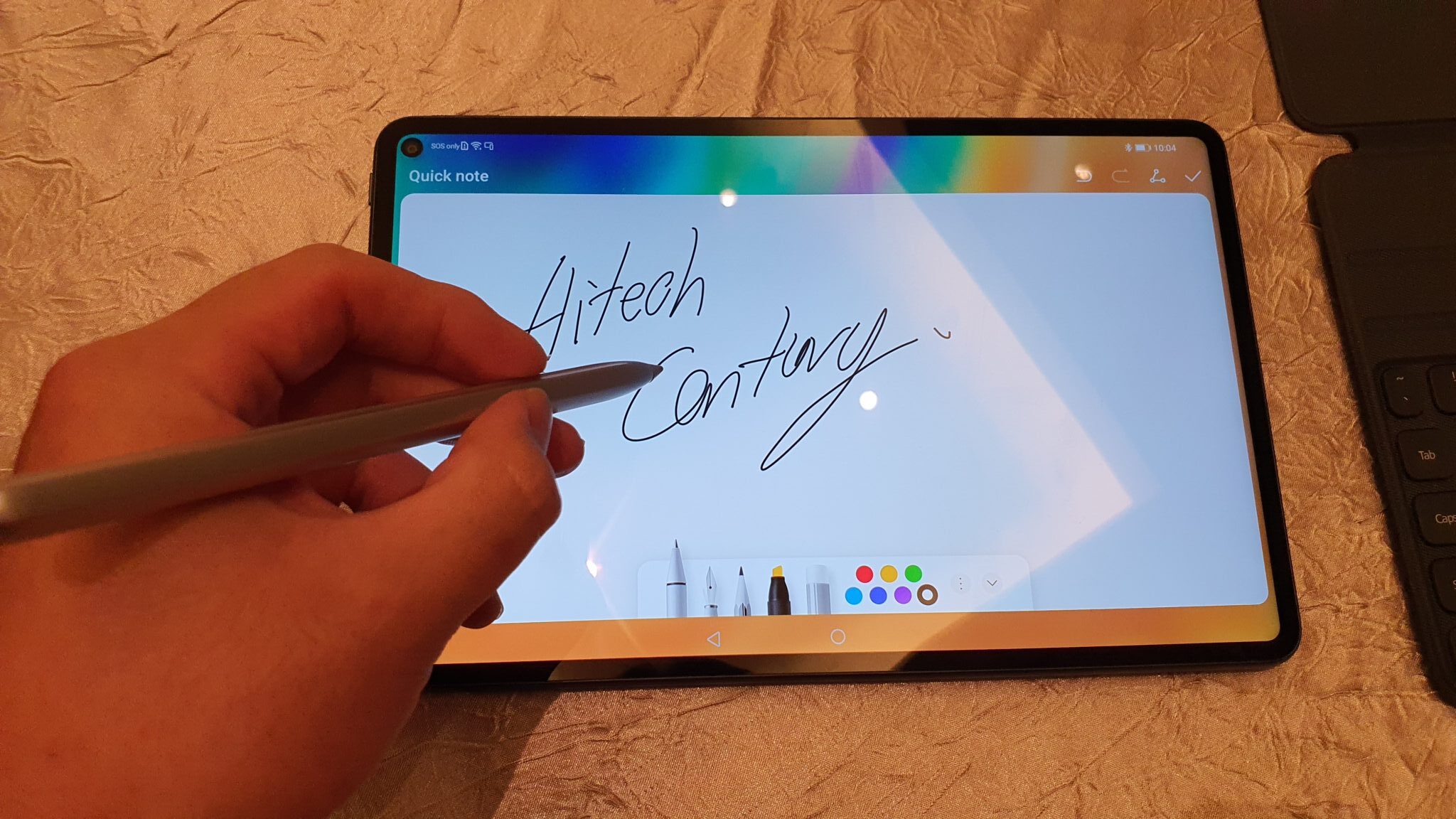 Availability for the MatePad Pro is from April 2020 in selected markets including Asia Pacific, EMEA, Russia, Japan and Latin America. Storage variants aside, the MatePad Pro comes in four different colours and different finishes. You can get a shade of Forest Green and Orange using Huawei’s Vegan leather seen in the Mate30 Pro 5G or a cooler, cleaner fibreglass finish in Pearl White or Midnight Grey. 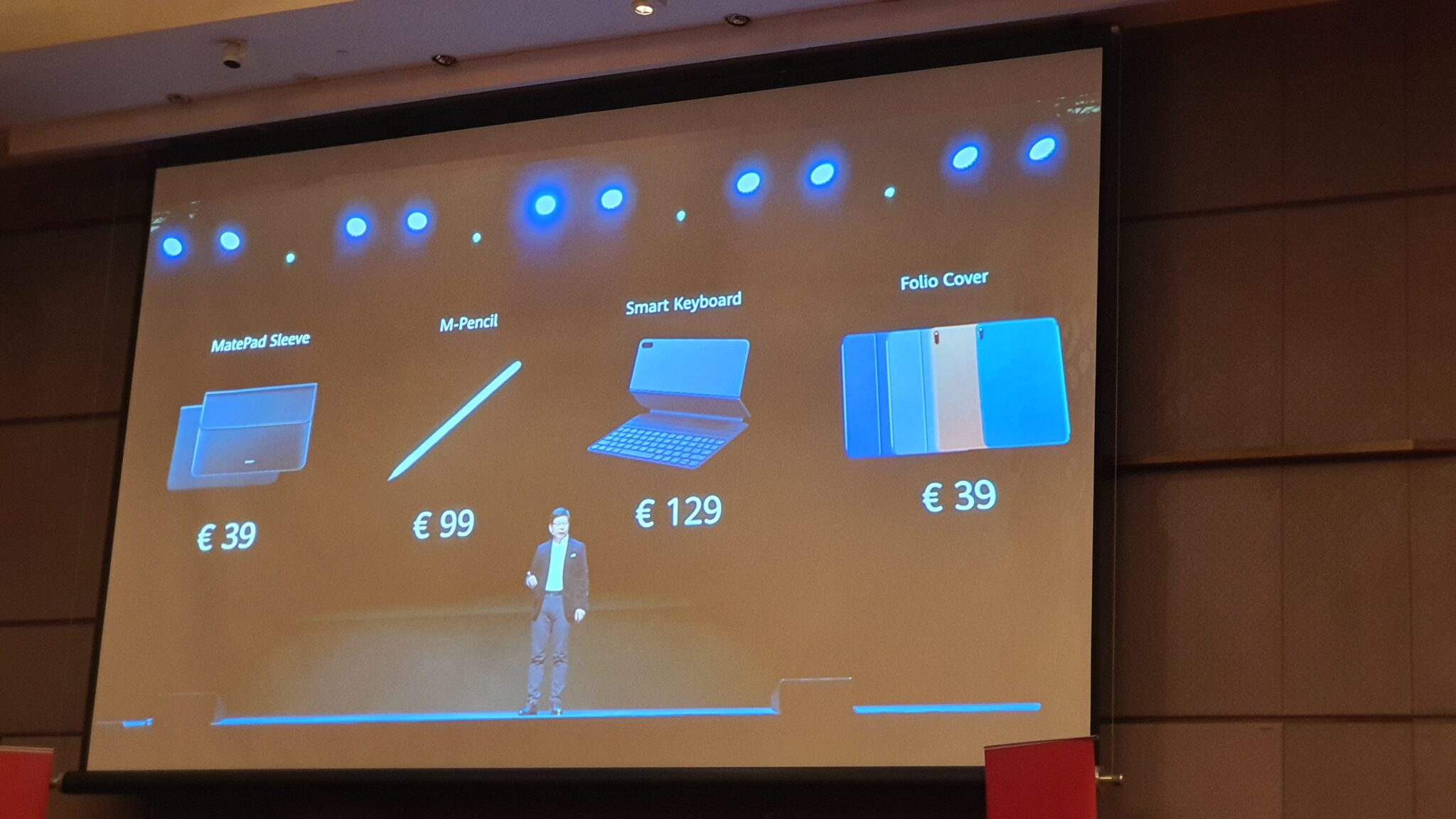 Accessories for the MatePad Pro with prices in Euro 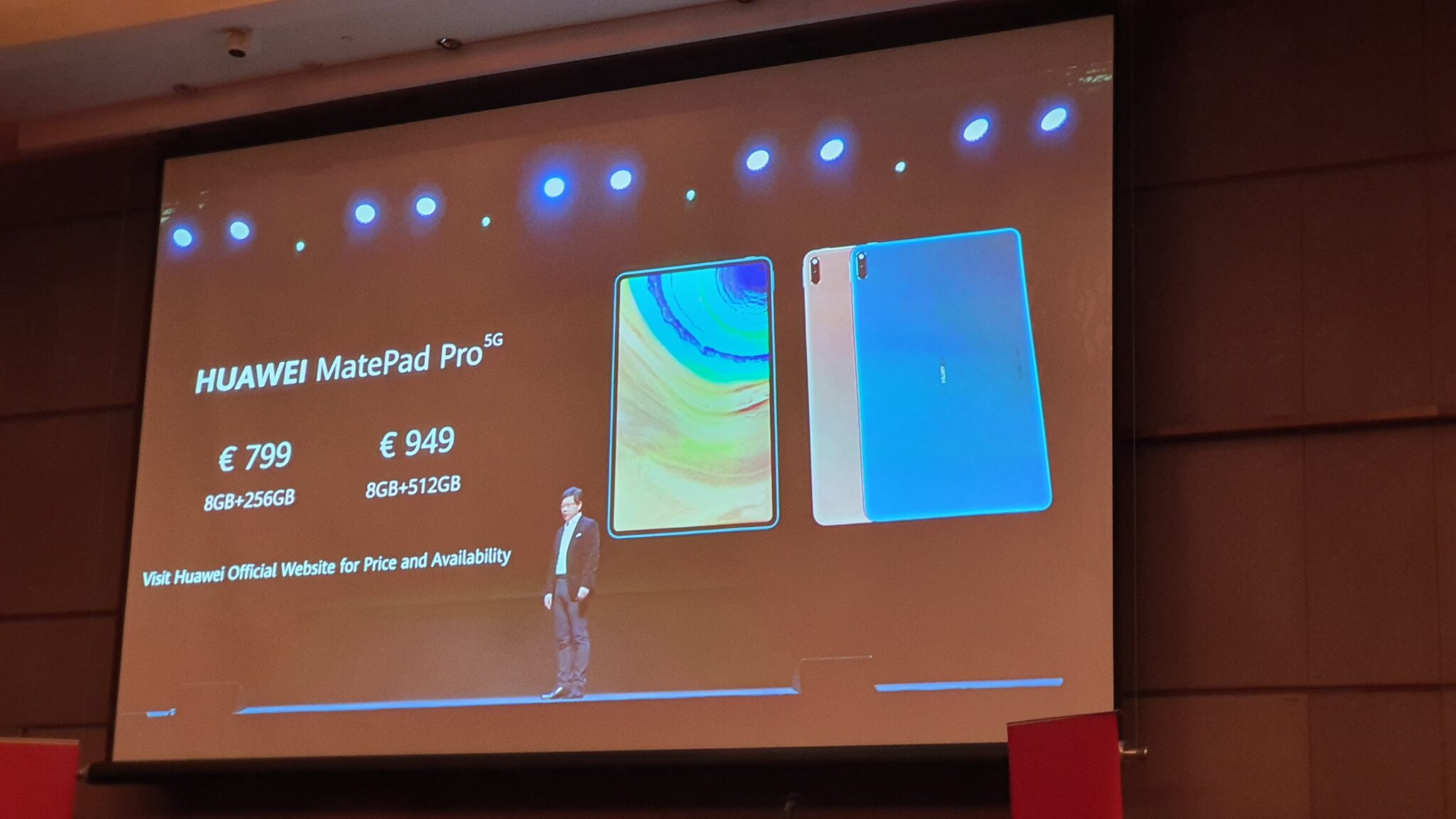 Prices for the 5G variants of the MatePad Pro 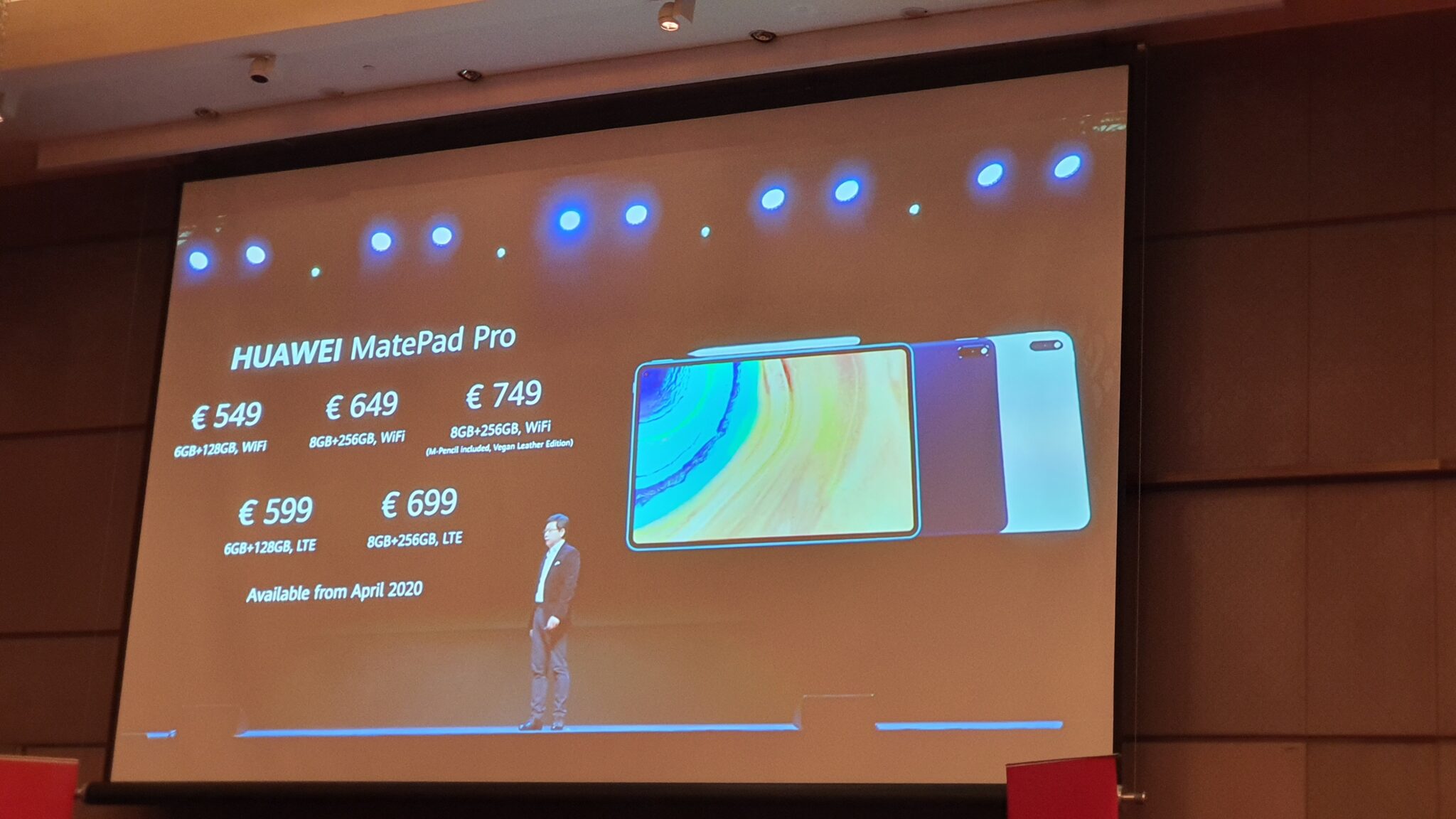 Prices for various configurations of the MatePad Pro in Euro

There’s no exact details on a Malaysia release, variants available locally or prices as yet but we’ll keep you posted. For more official details keep an eye on Huawei’s official page at https://consumer.huawei.com/my/