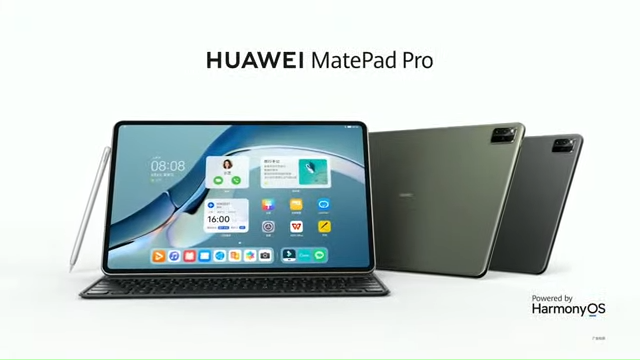 The live streamed launch of Huawei’s new Harmony OS 2 operating system also saw them announcing the launch of several devices that will feature it running under the hood including the MatePad Pro 12 and the new Huawei Watch 3.

In terms of hardware, the Huawei MatePad Pro 12 features a 12.6-inch FullView AMOLED display with 5.6mm thin in order to offer an impressive 90% screen-to-body ratio. 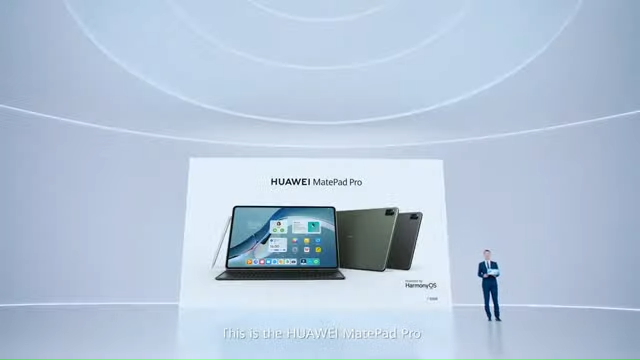 Rather than opting for a punch hole camera, Huawei has managed to cram an 8MP selfie camera within the bezel itself. The panel itself has a 1,000,000:1 contrast ratio along with a rated Delta E < 0.5 and support for the DCI-P3 colour gamut for impressive colour accuracy.

Under the hood, the MatePad Pro 12 features the Kirin 9000E processor and comes with up to 256GB of storage expandable via their own NM cards along with several variants that differ in terms of colour choices with the option of Matte Gray, Olive Green and white and also WiFi only and 5G enabled versions.

Alongside the processor and display and common to all versions is a 10,050mAh battery rated for 14 hours of usage along with a dual rear camera consisting of a 13MP primary and 8MP ultra wide angle camera to offer a modicum of image snapping capabilities with the whole affair. 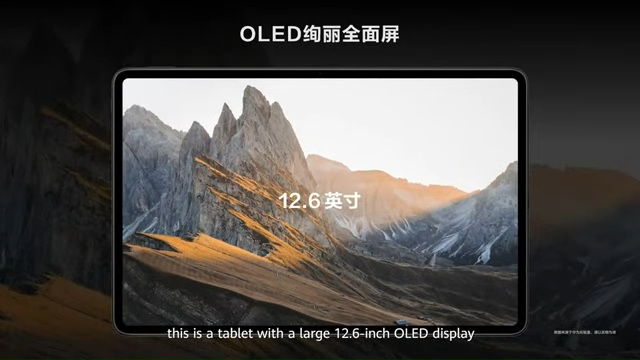 On the entertainment front, the MatePad Pro 12 notably features not one, not four but a mind boggling 8 speakers tuned by Harman Kardon evenly split on its left and right sides when held in landscape mode.

Intended for content creators and heavy duty work, the MatePad Pro 12 is designed to work in tandem with a Huawei M-Pencil stylus with 4,096 levels of sensitivity along with a bundled wireless keyboard that also doubles as a protective case. 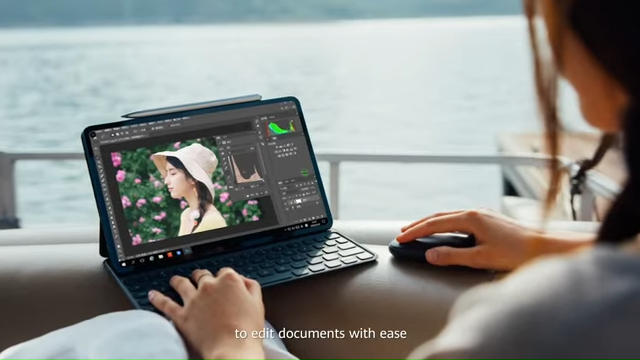 Huawei’s new HarmonyOS 2 also has several interactive features dialled to 11 and which have been upgraded from its predecessor the MatePad Pro that was released last year such as their App Multiplier. This enables the MatePad Pro 12 to run two instances of the same app simultaneously at the same time. This feature hasn’t changed in functionality but this time around, close to 4,000 apps have been upgraded for compatibility with App Multiplier. 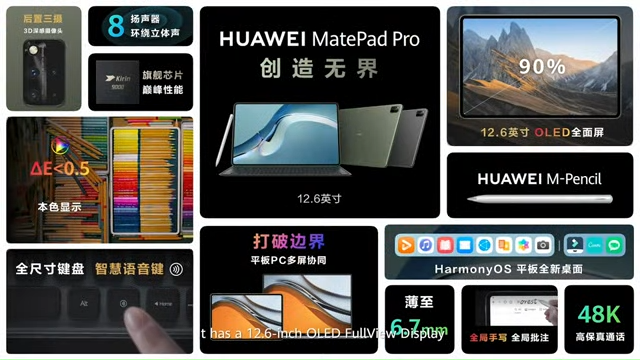 One feature unique to the MatePad Pro 12 takes advantage of its enhanced screen size, allowing it to run three open windows simultaneously for serious multitasking. On that note, the tablet also adds in a several desktop docks at the bottom in the manner of Windows that lets you park important apps.

You can also further extend the functionality of the MatePad Pro 12 by using Extend Mode that turns the tablet into a second screen for a Windows PC or desktop which is quite a feat. Huawei also announced that the MatePad Pro 10.8-inch released last year will get an upgrade as well with a new processor running HarmonyOS 2 with compatibility with the new 2nd gen M-Pencil stylus. 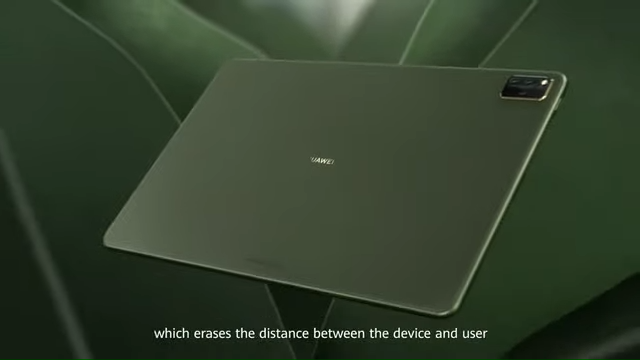 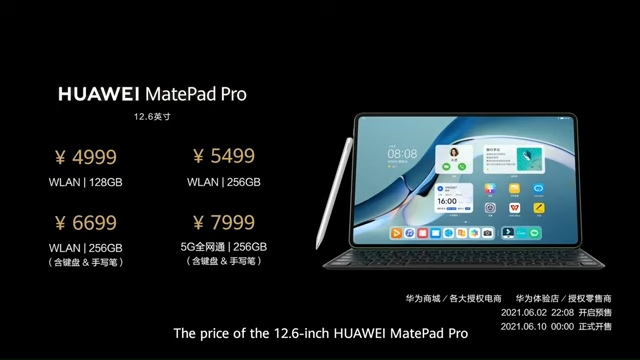 The Huawei MatePad Pro 12 will arrive in selected markets this month in either Matte Grey or Olive Green while the 10.8-inch upgraded version will come in Midnight Grey. We did manage to get our hands on the former and will be unboxing and reviewing it soon. Stay tuned for a full unboxing and review! In the meantime, swing by their official page for a look. 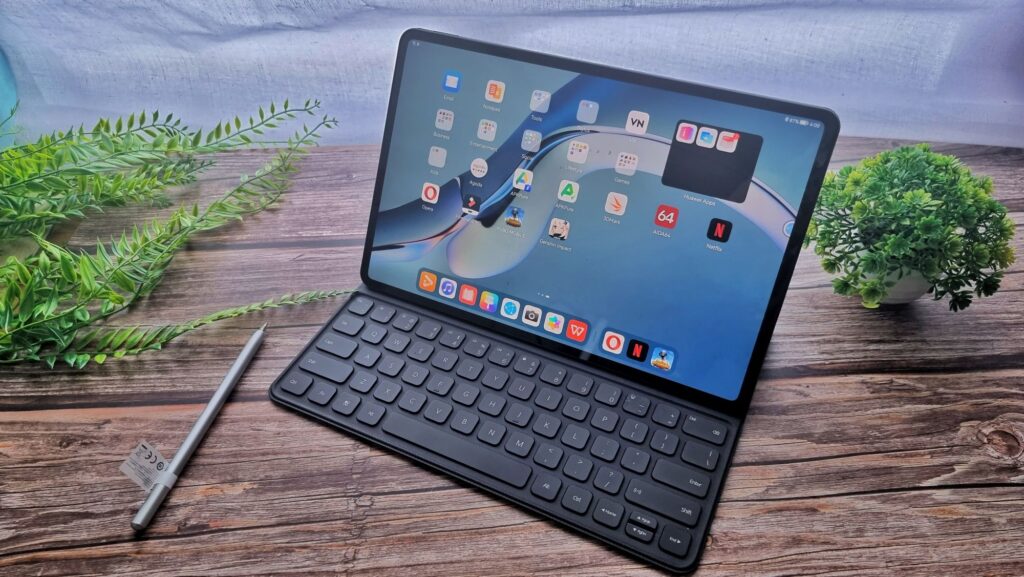