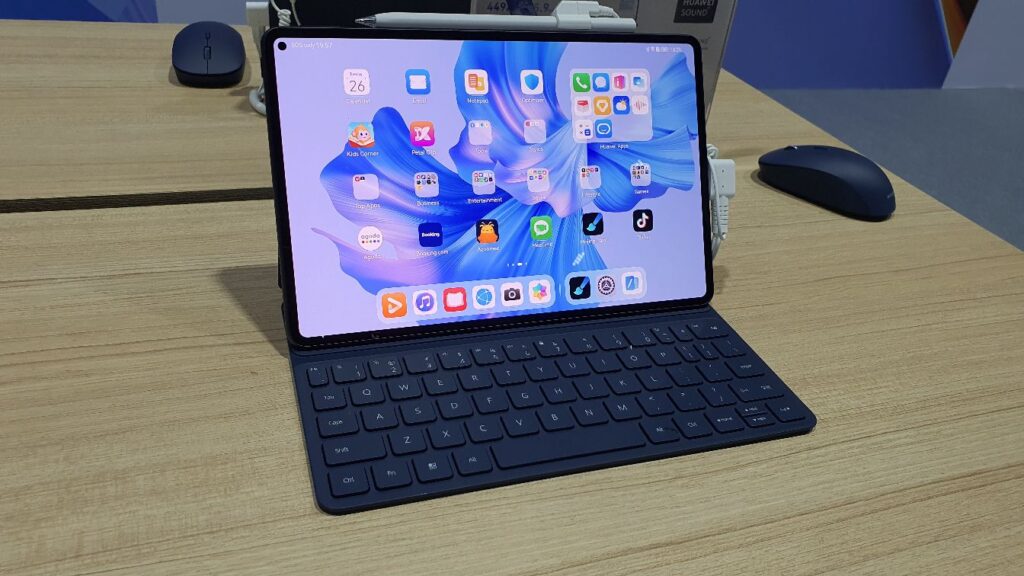 Alongside the new MateBook D16, MateBook 16s, MateBook X Pro ultraportable, the FreeBuds Pro 2 wireless earbuds, Huawei also released a revamped MatePad Pro 11 tablet with improved hardware across the board crammed into an ultra slim chassis that weighs just 449g while measuring in at 5.9mm thin. 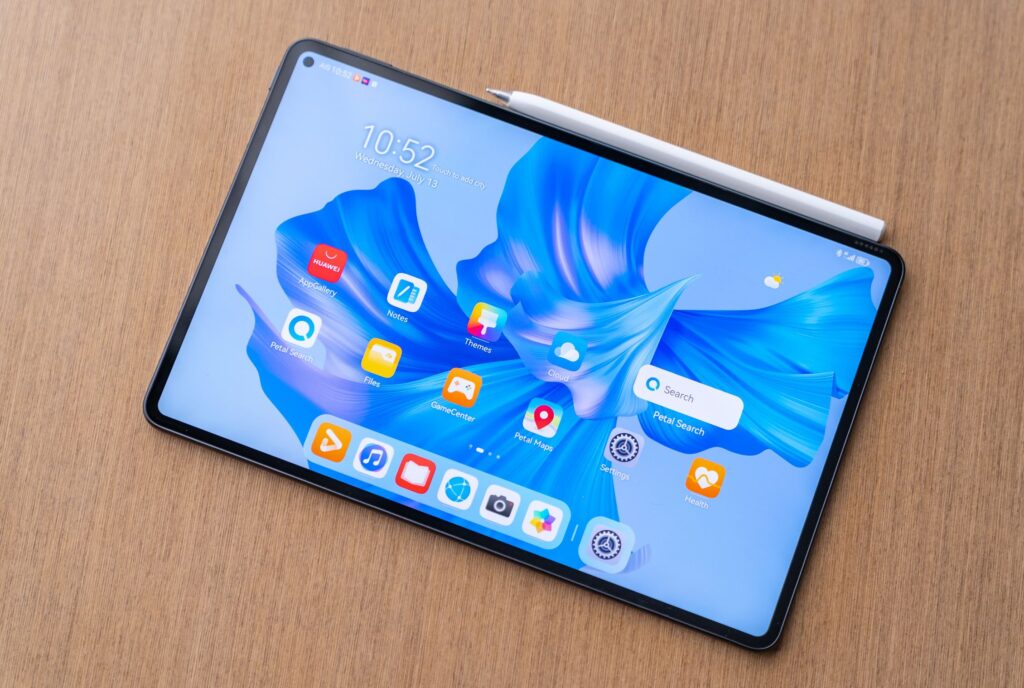 What is the Huawei MatePad Pro 11

The revamped MatePad Pro 11 comes with an 11-inch OLED display with a sharp WQXGA  (2,560 x 1,600 pixels) resolution, compliance with the P3 colour gamut and a  silky smooth 120Hz refresh rate. Running under the hood is either a Snapdragon 888 or Snapdragon 870 mobile processor cooled by a 3D Graphene Liquid Cooling System paired with HarmonyOS 3 firmware, 4G LTE connectivity, either 128Gb or 256GB of storage as well as Wifi 6 connectivity. 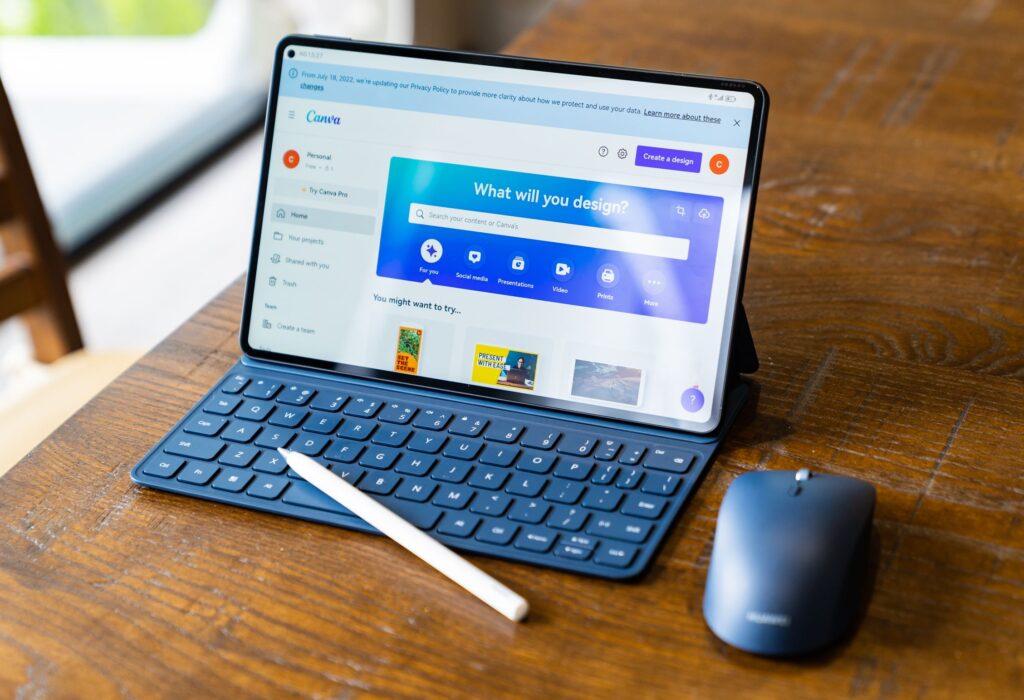 The tablet  manages to cram in six speakers all around the chassis for superior sound reproduction along with four microphones for better voice and video calls. It also comes with a bundled M Pencil stylus for content creators, a detachable Smart Magnetic Keyboard that can latch on to the laptop like a traditional detachable or work separately with the tablet standing on its own via a rear kickstand case. The case also features a stylus silo to protect the bundled Huawei M Pencil stylus. 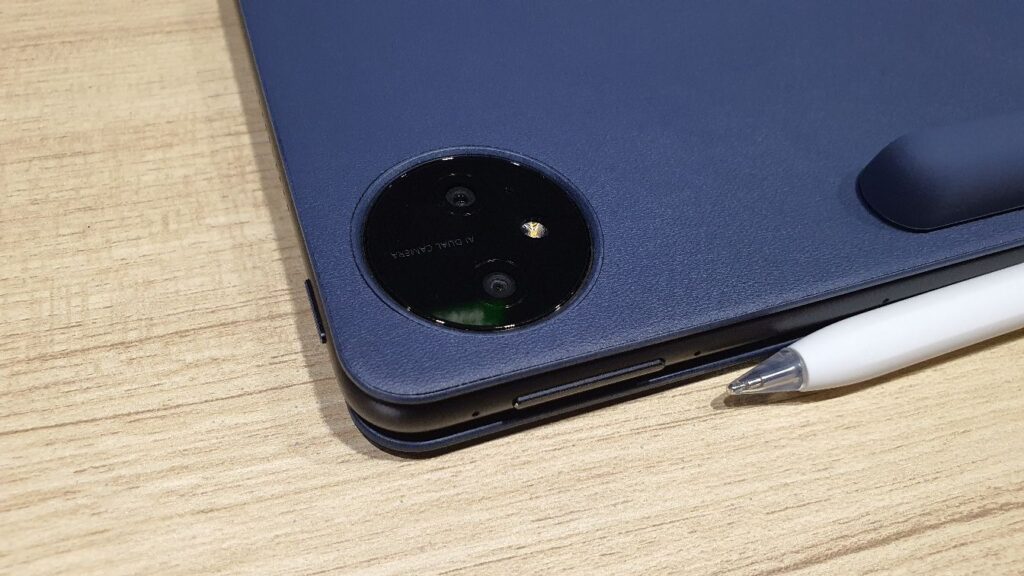 Video calls are tackle via a front-facing 16MP F/2.2 fixed focus webcam that can take up to 1080P video while the rear features a dual camera array that consists of a primary 13MP F/1,8 camera and an 8MP F/2.2 ultra wide angle camera with the ability to snag up to 4K video. 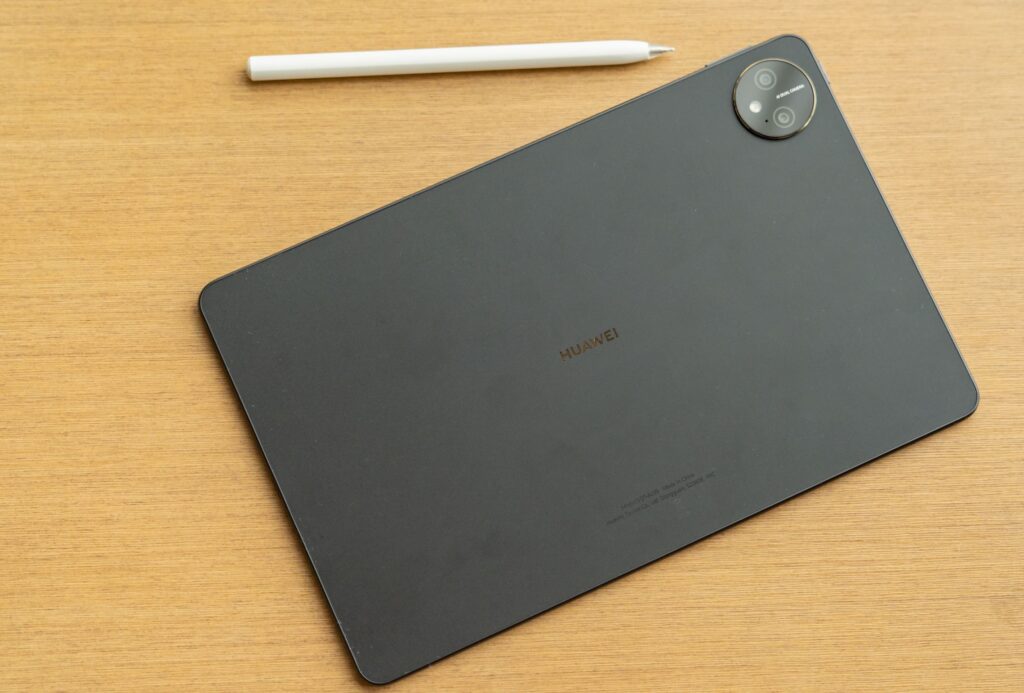 At present, there’s no official pricing or other availability details for the Huawei MatePad Pro 11 but it’s slated for deployment in Malaysia in August 2022 alongside the MateBook X Pro and the FreeBuds Pro 2. For more details check out Huawei Malaysia’s official page here. 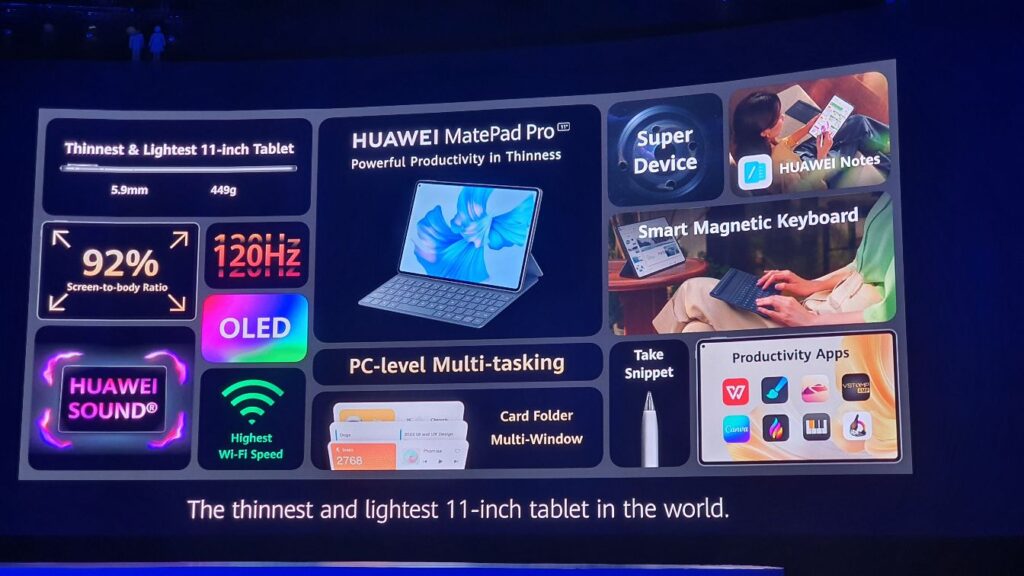