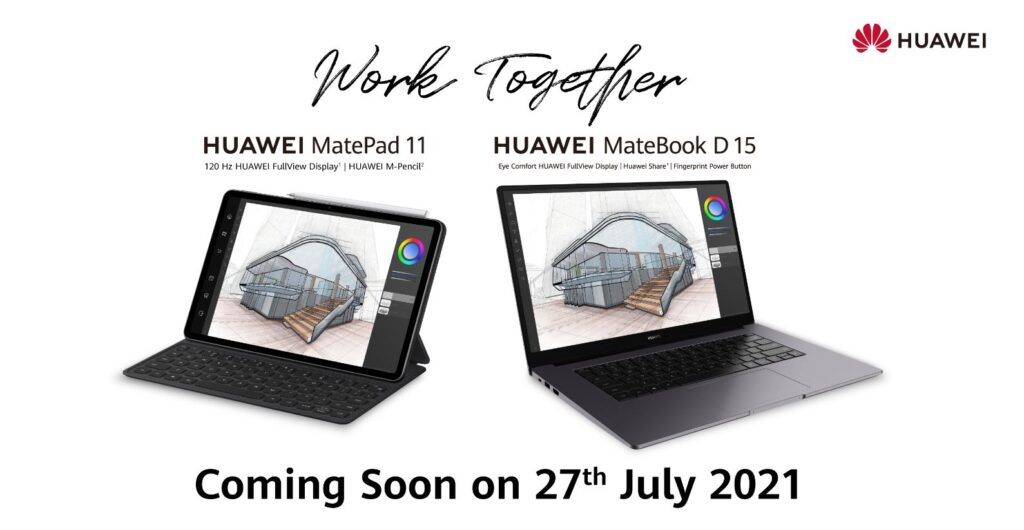 Huawei will be launching their MatePad 11 tablet in Malaysia this coming 27th of July which is a week or so away.

The MatePad 11 is intended as a more affordable version of their top of the line MatePad Pro 12.6 that we tested awhile back that runs their own HarmonyOS 2 firmware along with compatibility for their second generation M-Pencil stylus much like their earlier MatePad Pro 12.6.

In terms of hardware, the MatePad 11 features a 10.95-inch TFT LCD display with 2,560 x 1,600 pixel resolution, support for the DCI-P3 colour gamut and an 86% screen-to-body ratio along with a smooth 120Hz refresh rate. This is complemented by a set of quad speakers enhanced by their Histen 7.0 audio tech for better sound staging. 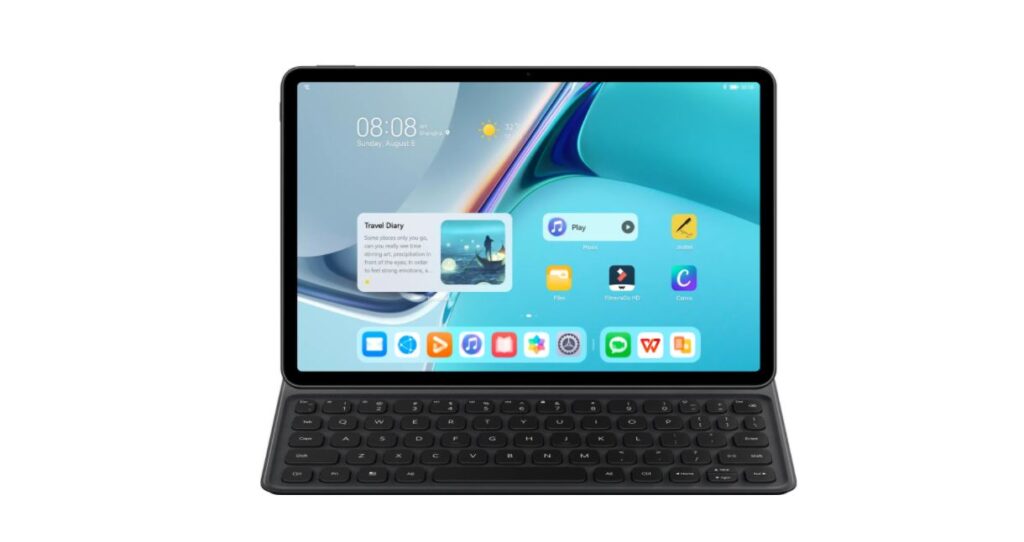 In tandem with the M-Pencil this allows for it to be a viable platform for doodling and content creation but where it shows its chops is its Huawei Share mode. When it’s paired to a Huawei MateBook laptop, the MatePad 11 can act as a screen extension, in effect acting much like a secondary screen for greater creative possibilities.

Ticking under the hood is an Snapdragon 865 processor which is a flagship processor that was released last year but which still has plenty of bite left.

This is paired with up to 256GB of storage depending on the market it debuts in with the option to expand it via a microSD card unlike Huawei’s other kit which typically rely on their own NM storage cards. For the MatePad 11, connectivity is relegated to WiFi 6 and Bluetooth 5.1.

The rear sports a 13MP camera while the front has an 8MP camera for selfies. Keeping it powered is a 7,250mAh battery with a 25A fast charger.

There’s no word on exact pricing or colours coming to Malaysia out of the original trio of Matte Grey, Isle Blue and Olive Green but an official statement mentions a local launch date of 27th July 2021. 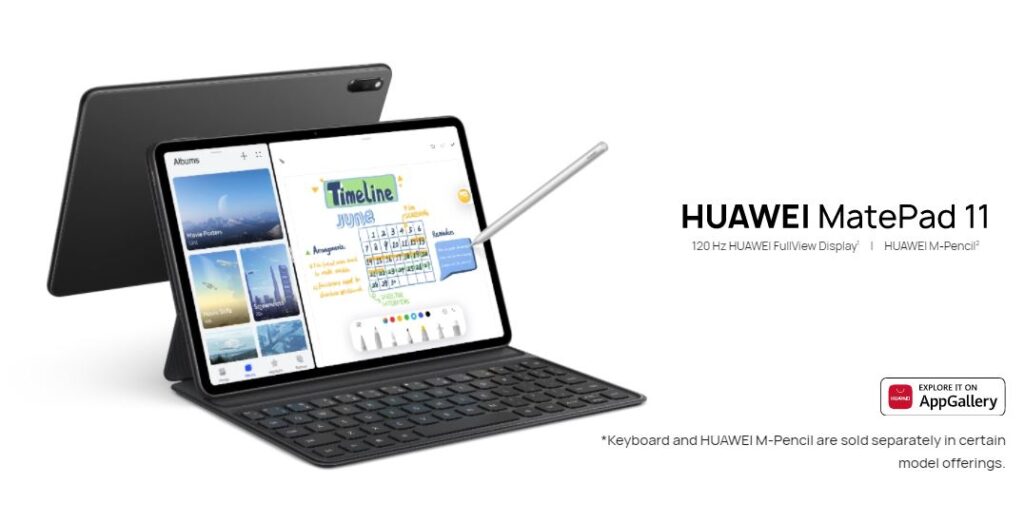 What is certain is that it will be compatible with the same M-Pencil stylus as the MatePad Pro 12.6 and that it will have a magnetic keyboard case.

Another interesting factoid of note is that Huawei Malaysia has also stated that they will be introducing new versions of the MateBook D15 with your choice of 10th and 11th Generation Intel Core i5 processors with 8GB RAM this coming 6th August. A new MateBook 14 with the new AMD Ryzen 4000H processor as well as a new Huawei D14 with a 10th Gen Intel Core i3 CPU are slated for arrival this 9th August which makes them ideal companions to make maximum use of the MatePad 11’s capabilities.

We’ll keep you posted on any updates as soon as we get them. In the  meantime you can check out their official page here.