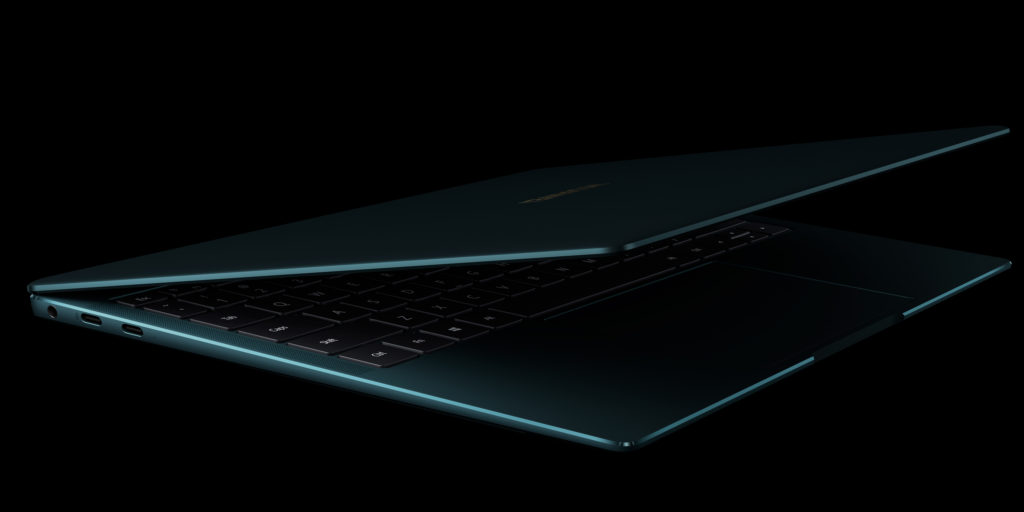 If you’re looking for a productivity-oriented notebook, you’re in luck as Huawei has officially rolled out their MateBook X Pro at authorised retail outlets nationwide at a price tag of RM7,999 while packing the latest 10th Gen Intel Core CPUs. 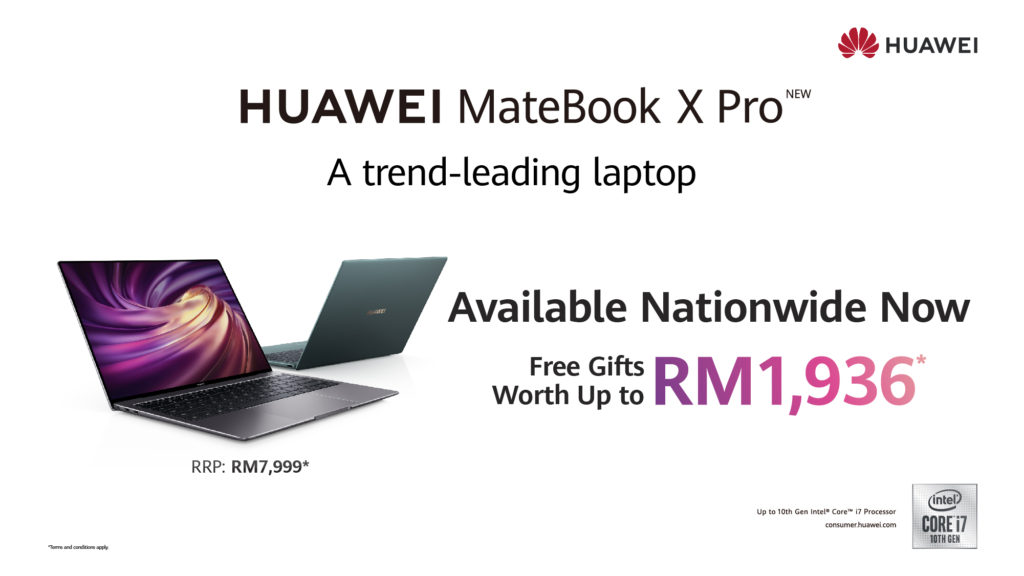 The Huawei MateBook X Pro’s main draw is it’s 15.6-inch Ultra Fullfview touchscreen with 3K resolution and which has a 91% screen-to-body ratio and 3:2 aspect ratio that’s ideal for paperwork as you can pop up two documents side by side without losing any critical details. 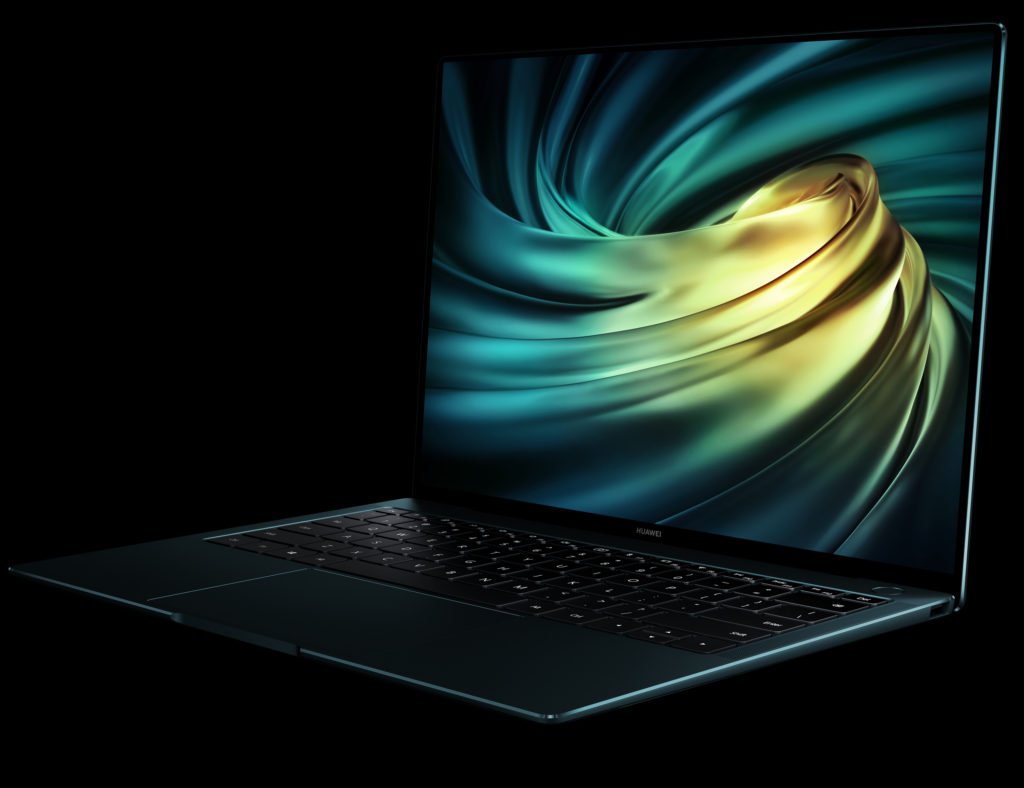 The rest of the hardware on the MateBook X Pro consists of a 10th Gen Intel Core i7-10510U, 16GB RAM, a 1TB SSD and an NVIDIA GeForce MX250 with 2GB GDDR5 VRAM which lens it a mission profile that can tackle photo editing, retro gaming, light video editing work and as much paperwork as you can throw at it. All this is shoehorned into a chassis that’s 14.6mm thin and which weighs only 1.33kg with your choice of two paint jobs – Space Grey or a natty shade of Emerald Green. 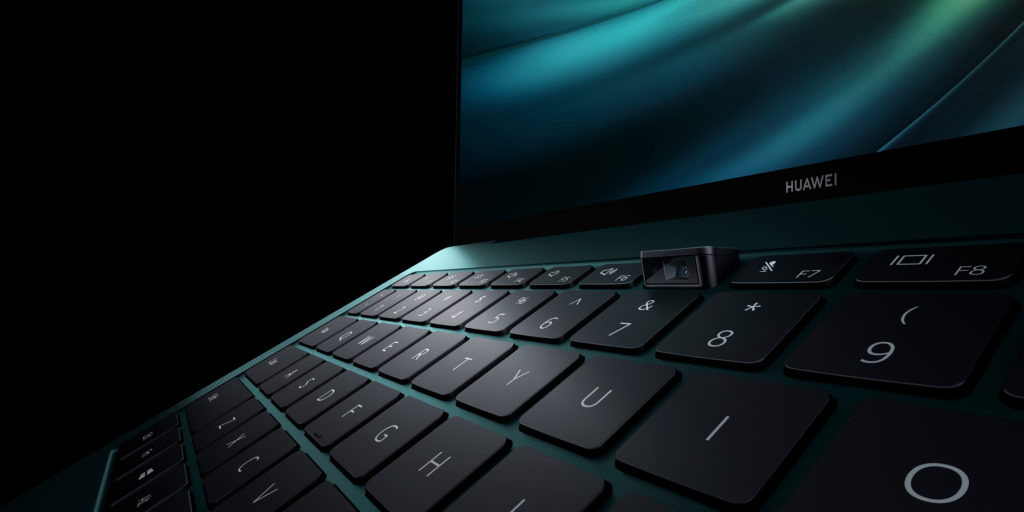 For the time being, you can purchase the MateBook X Pro only in the aforementioned configuration for RM7,999 but what you get in the bargain is what makes it so tempting as Huawei is bundling in a free Sound X wireless speaker, a free Bluetooth mouse, a free backpack and a free Band 4 smart band on the house worth a whopping RM1,954.

The Sound X itself is already a sweet bonus as it retails for RM1,299 on its own. To score the MateBook X Pro with these free gifts, check out the  official Huawei online store.