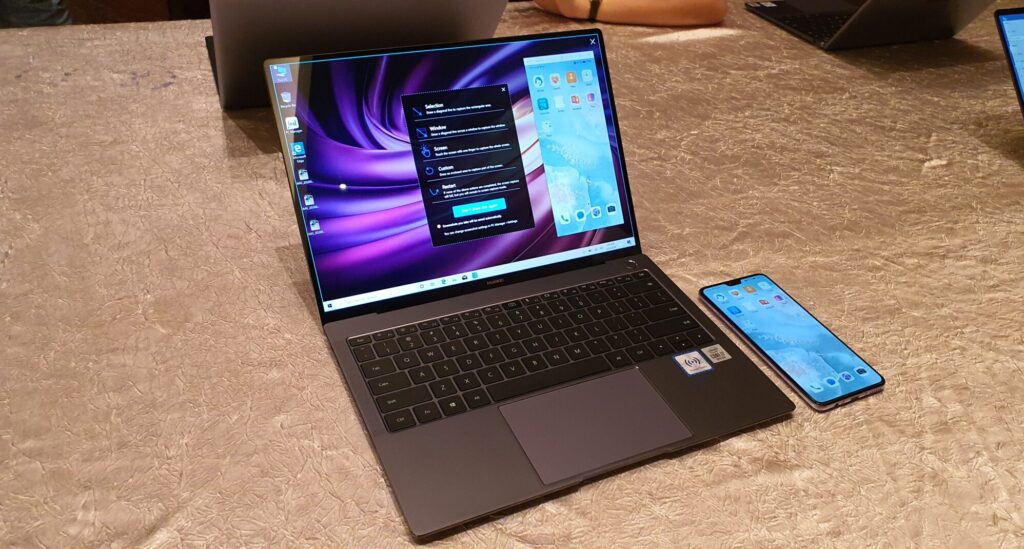 Enhanced productivity seems to be the order of the day at Huawei’s Barcelona event as they’ve unveiled a slew of devices that look to take work on-the-go up several notches such as their Mate Xs foldable phone, the huge MatePad Pro slate and, of note, a revamped line-up of their MateBook X Pro notebooks that come with 3K touchscreens as standard. 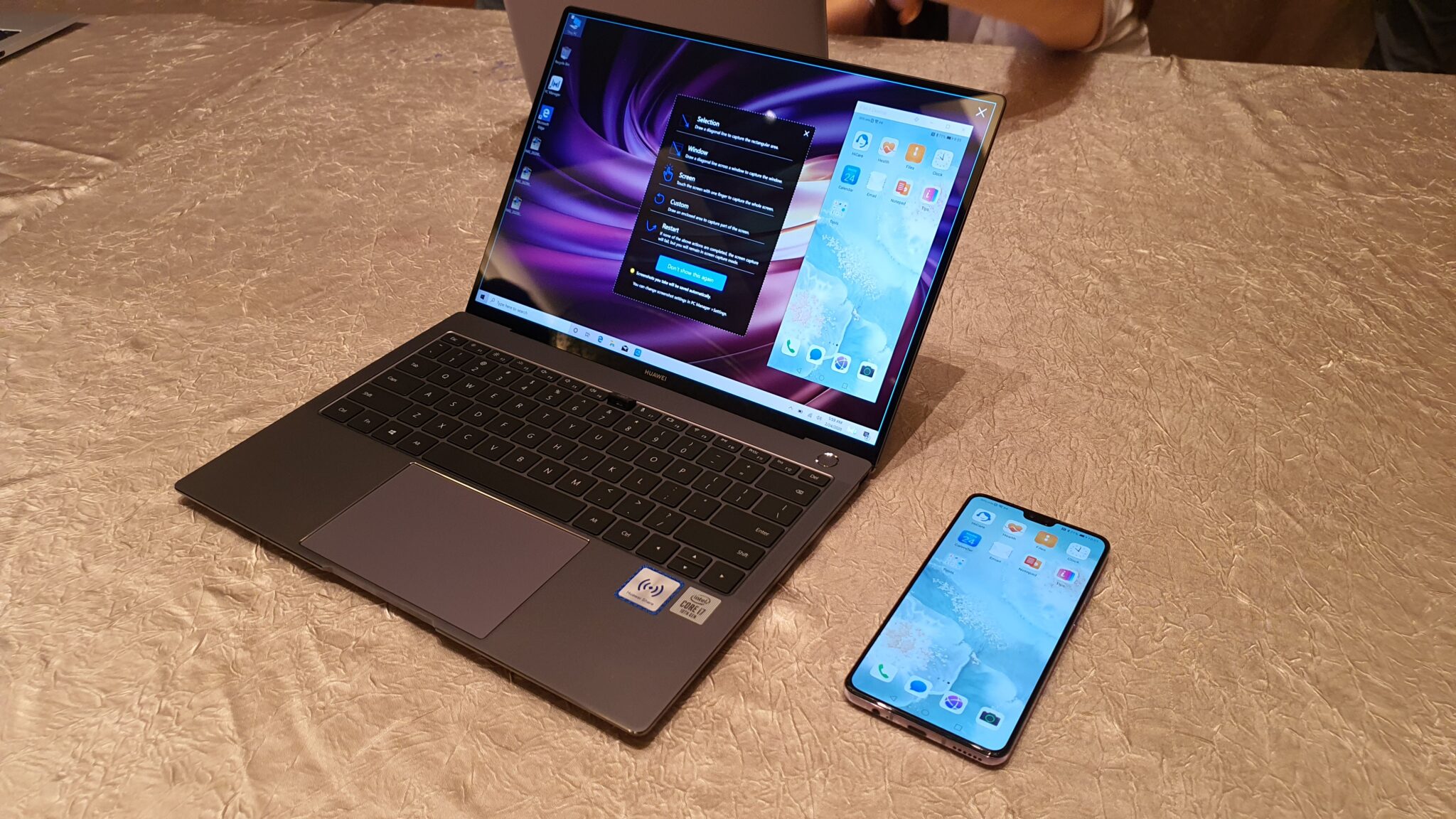 While Huawei is best known for their P-series and Mate series smartphones, their notebooks are gaining surprising traction as well with their recent MateBook D 15 enjoying brisk sales in Malaysia. 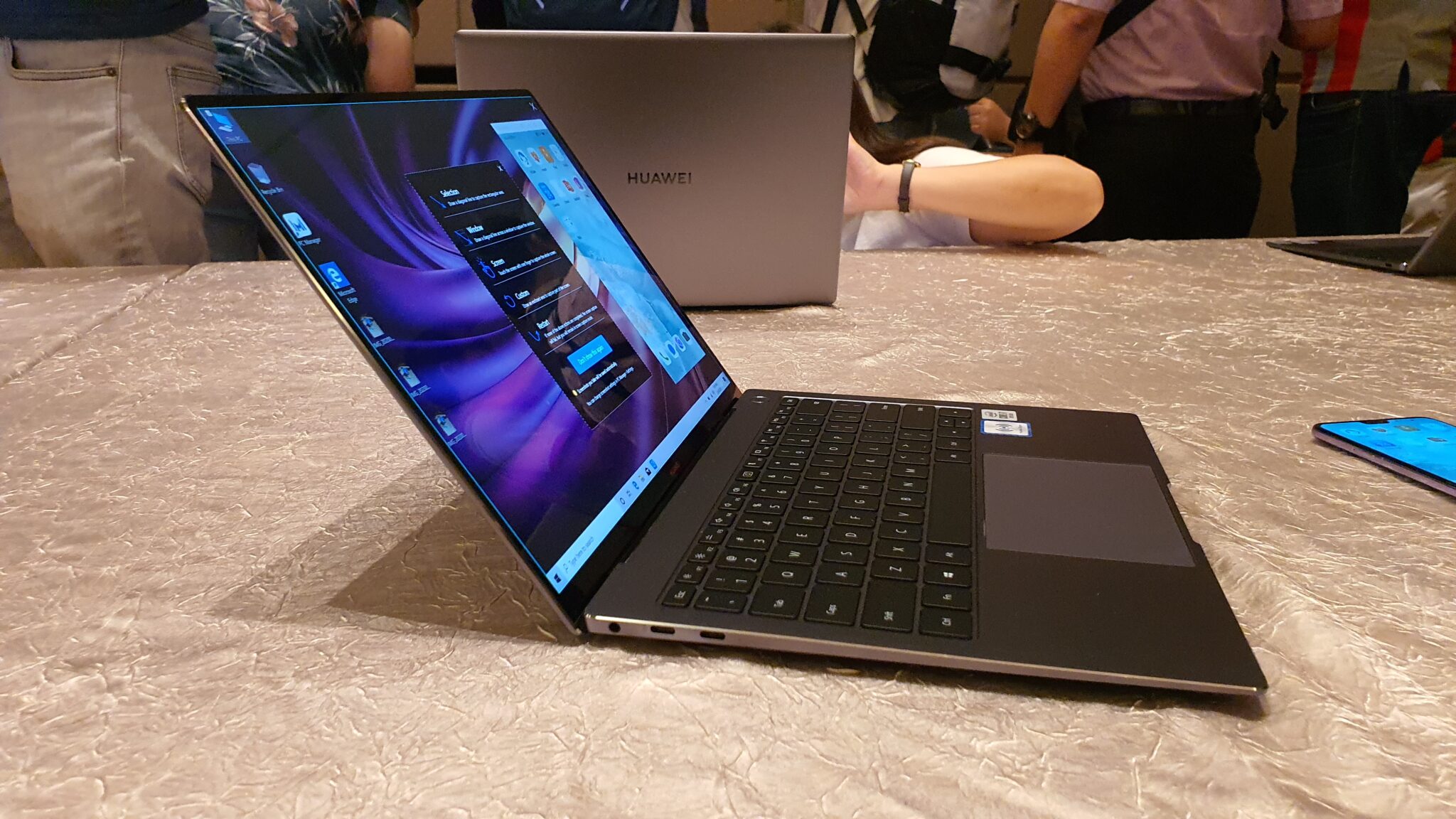 The chassis crams in a 13.9-inch LTPS touchscreen with 3000 x 2000 pixel resolution, 100% support for the sRGB colour gamut and a 91% screen-to-body ratio with a novel 3:2 aspect ratio that lends itself to mobile workers looking to view spreadsheets and documents. It’s still a dab hand at entertainment of course with a quartet of speakers to kick out some serious sound. 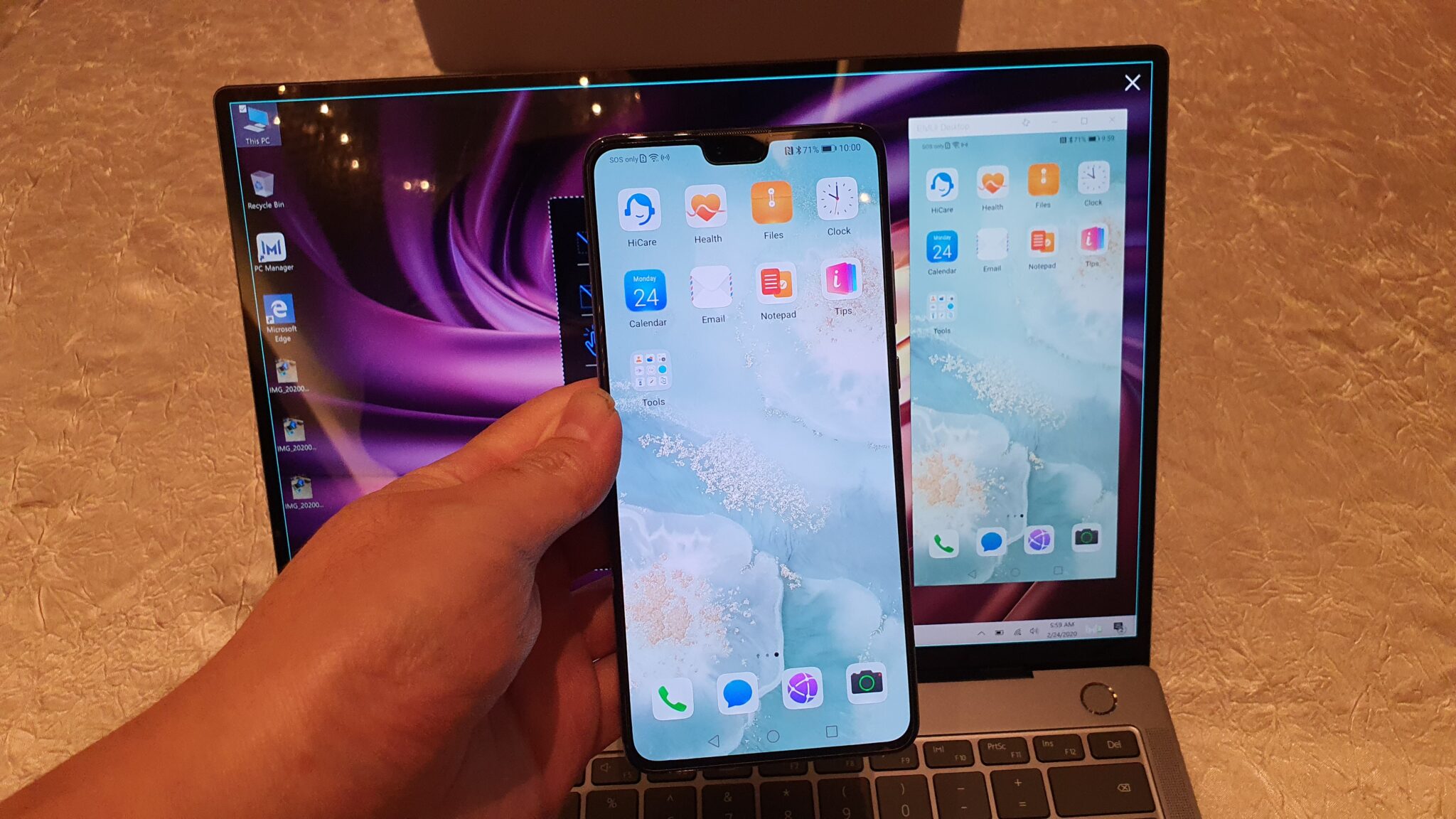 In terms of hardware, the MateBook X Pro comes with either a 10th Gen Intel Core i7-10510U or i5-10210U CPU, up to 16GB RAM and up to a 1TB SSD as well as an NVIDIA GeForce MX250 GPU with 2GB GDDR5 VRAM. Keeping it powered is a 56Wh battery with a 65W power adapter that has Huawei SuperCharge tech to selectively charge smartphones that support the feature like the Mate30 Pro, Mate 30 and P30 Pro. 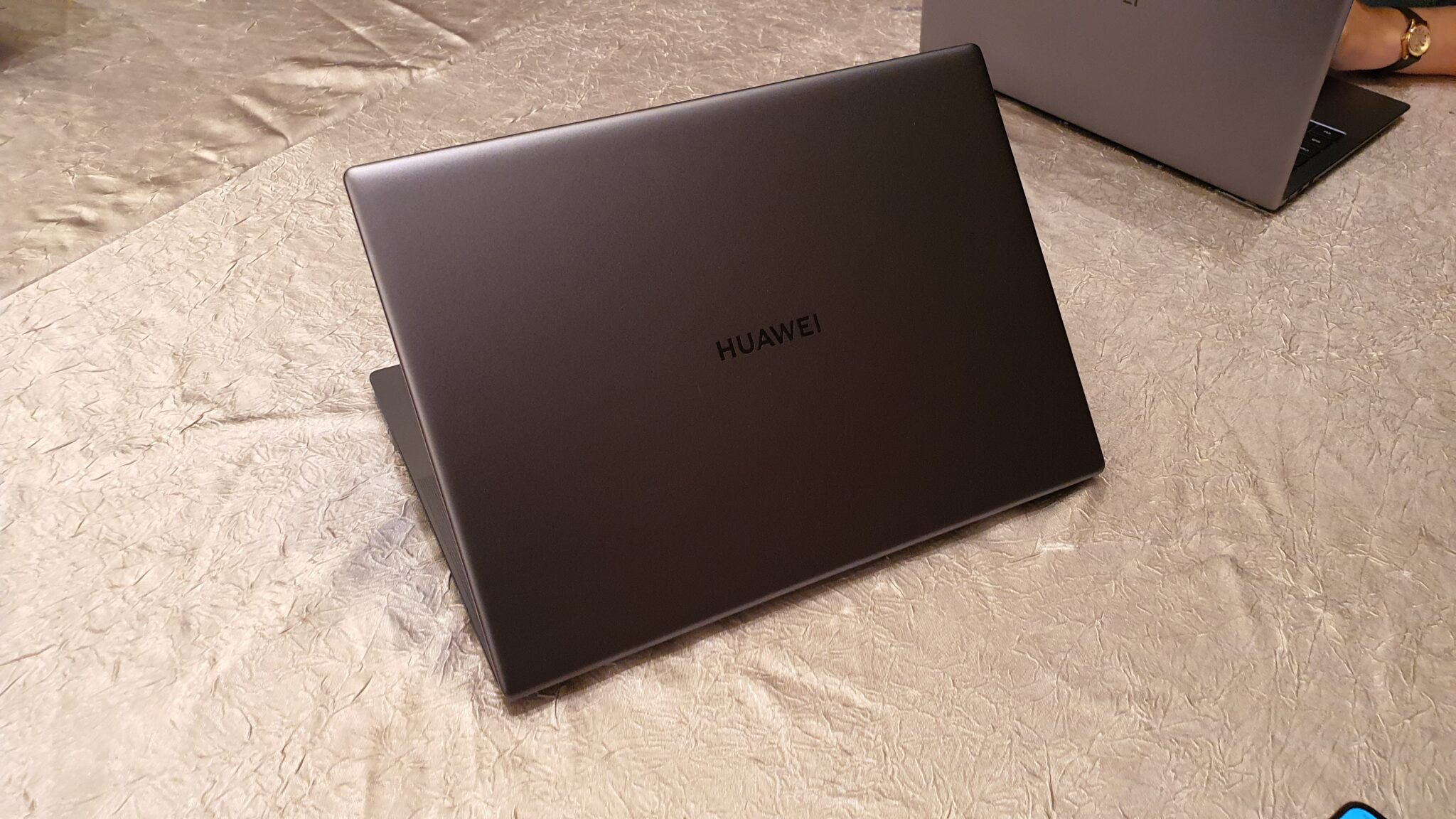 In terms of availability, Huawei is slating for it to arrive sometime in April 2020 in Europe, Asia Pacific, Russia and other markets with the prices starting from 1,499 Euros and up with the base configuration packing a 10th Intel Core i5 CPU, 16GB RAM, 512GB SSD and Intel HD graphics. 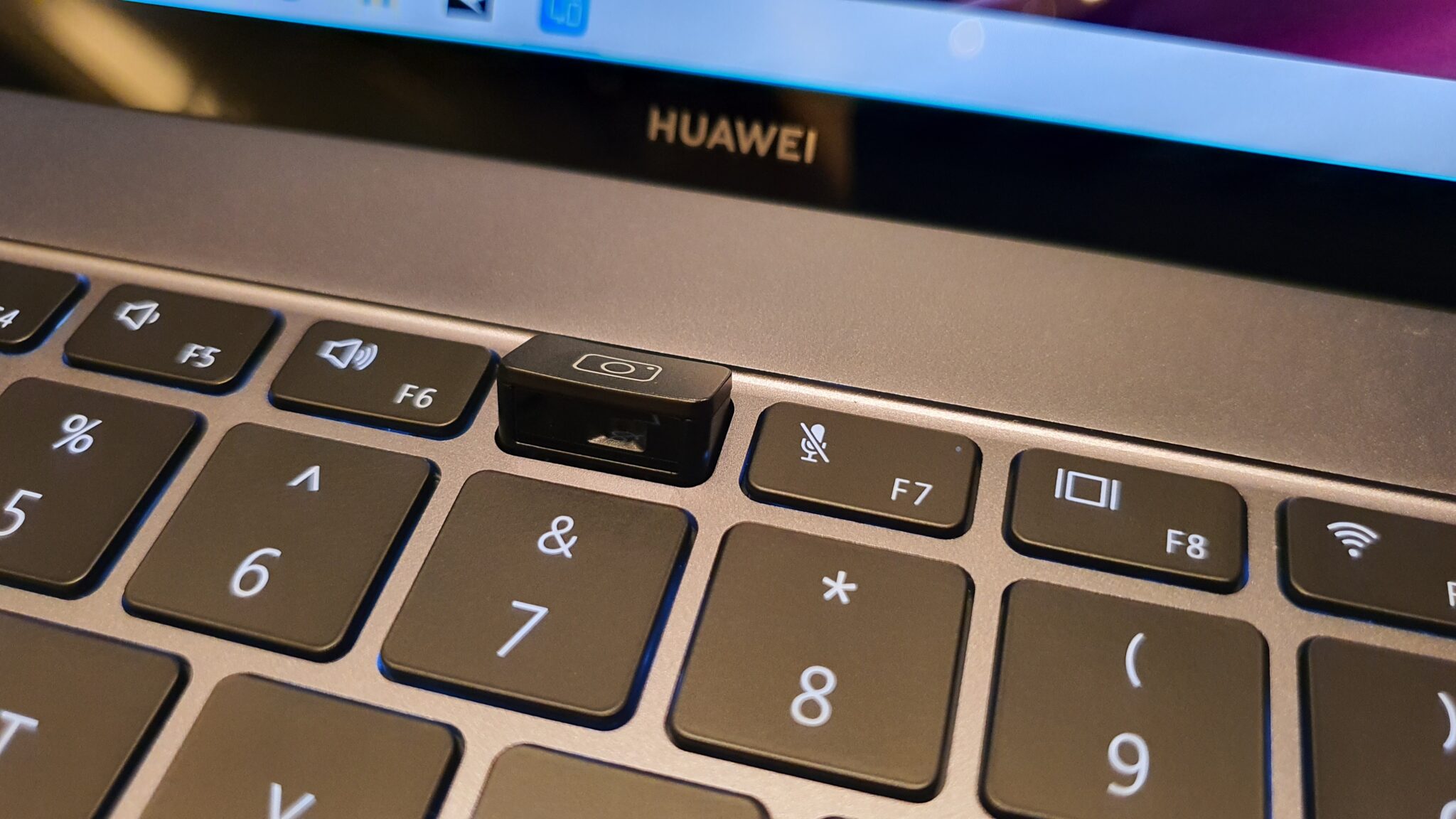 The top of the line variant will come with the 10th Gen Intel Core i7 CPU, 16GB RAM and an NVIDIA MX250 GPU for 1,999 Euros. Touchscreens come standard with all variants of the MateBook X Pro which is a pleasant bonus indeed. For more official details keep an eye on Huawei’s official page at https://consumer.huawei.com/my/