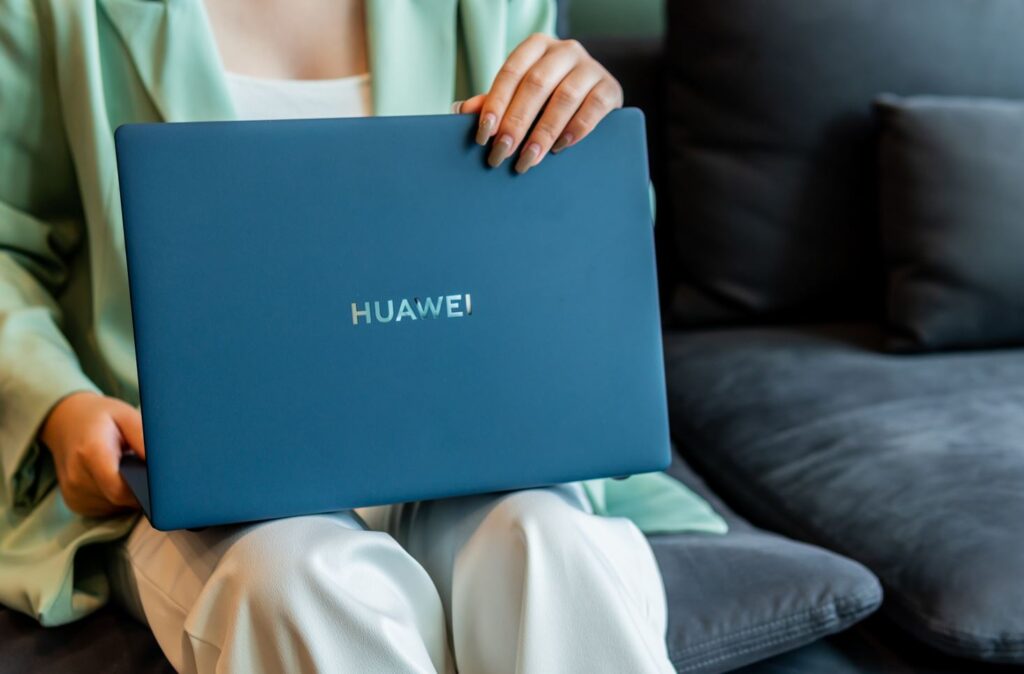 The Huawei APAC Smart Office Launch 2022 saw the brand reveal their latest laptops spearheaded by their workhorse MateBook D 16 as well as their premium MateBook 16s both of which have 12th Gen Intel H-series CPUs though they’re a bit on the weighty side with the 16s weighing in at 1.99kg and the D 16 averaging 1.7kg. 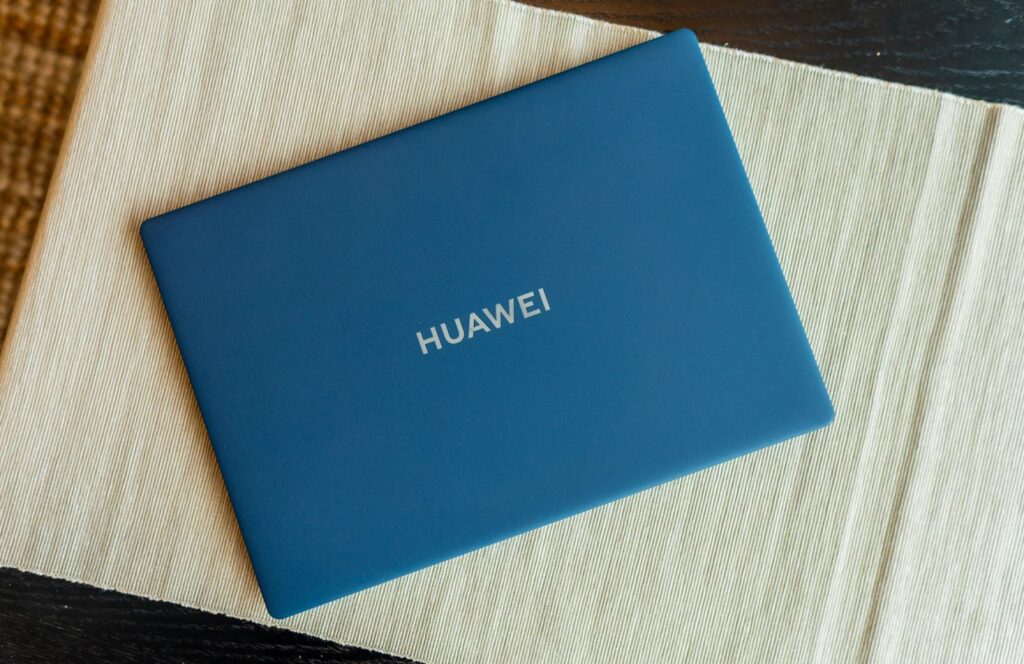 If you’re looking for something much lighter, Huawei has also released their refreshed 14-inch MateBook X Pro 2022 that takes advantage of ultra light magnesium alloys to shave the weight down to just 1.26kg. That’s not all either as Huawei also revealed their FreeBuds Pro 2 wireless earbuds. 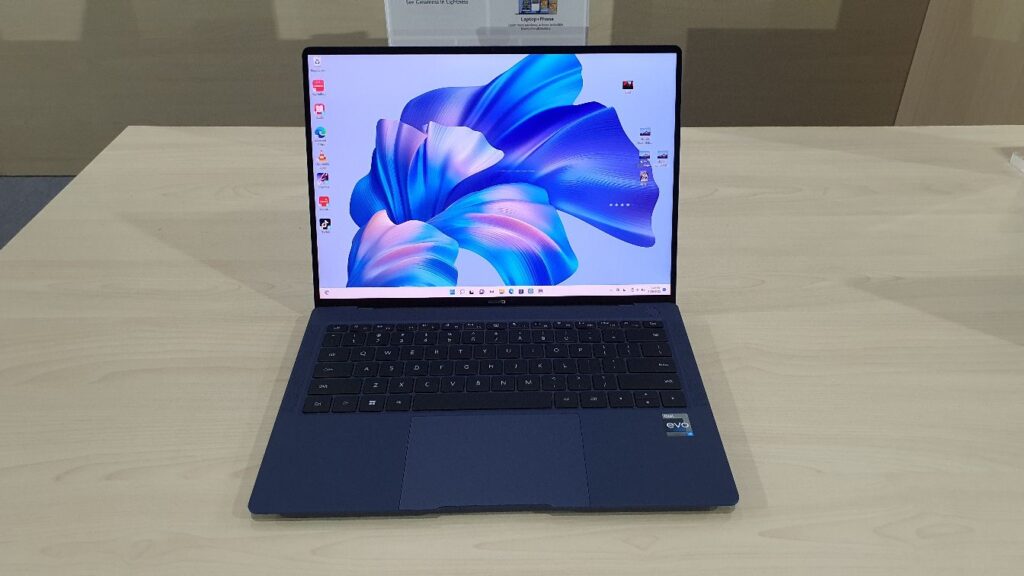 It’s rated for colour accuracy with a Delta E < 1 and compliance with the DCI-P3 colour gamut. Belying its size, it also has a large 3:2 aspect ratio and 92.5% screen-to-body ratio on account of its slim bezels. 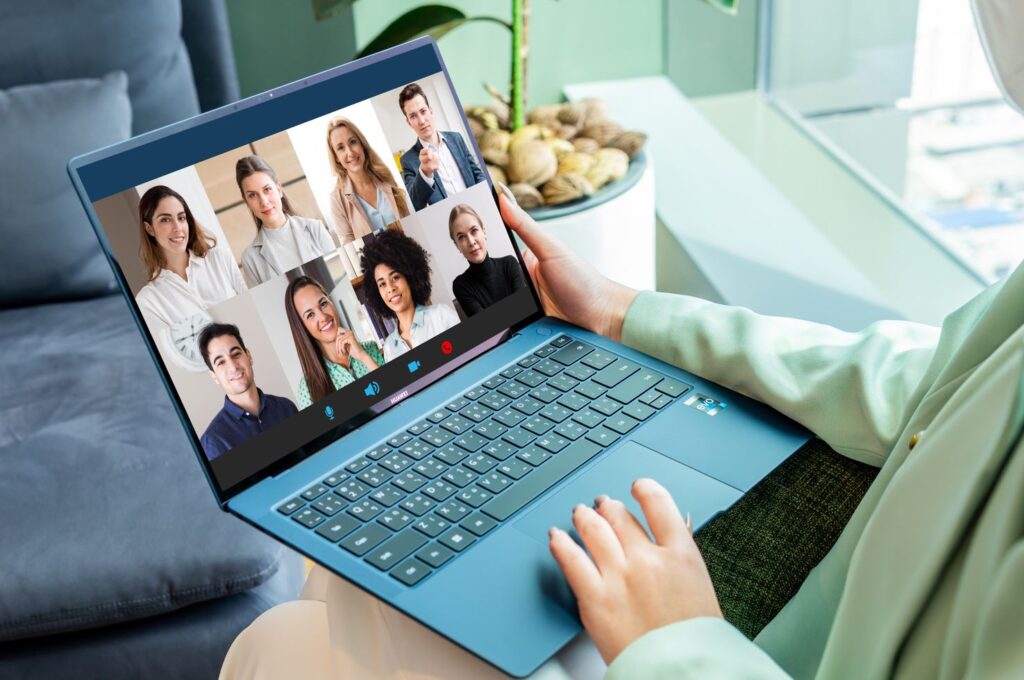 Fortunately, it has a traditionally mounted 720P webcam up above the display. This is paired with a  six speaker 20W array with two of them upwards firing tweeters and four downwards firing subwoofers for enhanced sound along with four microphones for better audio pickup.

Under the hood, the MateBook X Pro 2022 uses a 12th Gen Intel Core i7-1260P processor, has 16GB DDR5 RAM, a 1TB SSD and Intel Iris Xe graphics while running Windows 11 Home under the hood. This ultraportable is also rated to be Intel Evo compliant too. 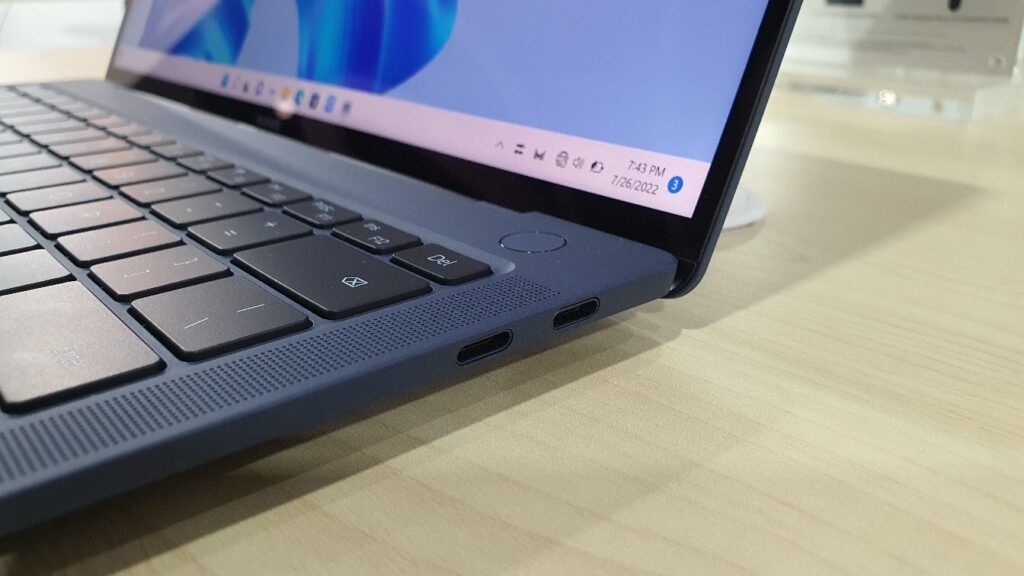 Keeping it powered is a 60Wh battery rated for up to 10 hours of use paired with a 90W or 65W fast charger via a USB-C port. It’s a bit sparse on connectivity on account of its slim dimensions but does retain two Thunderbolt 4 ports on the left, a pair of USB-C ports on its right flank and a 3.5mm combo jack.

At present, there’s no official word on pricing or availability just yet for Malaysia save that it’ll be coming later in August 2022 alongside the MatePad Pro and FreeBuds Pro 2 but we’ll keep you posted once we get any firm details. For more details, check out their official paget at https://consumer.huawei.com/my/