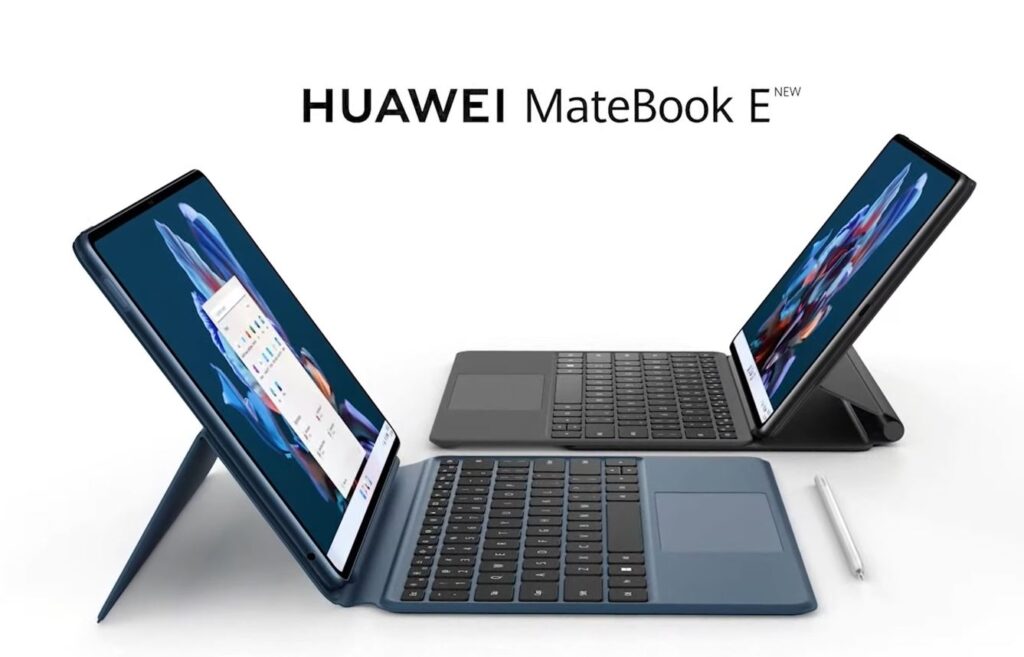 Huawei’s latest event has showcased a slew of new computing devices with a host of different form factors and price points including the top of the line Huawei Matebook X Pro laptop, the unusual Matebook Paper and for those prioritising portability, the svelte MateBook E convertible. 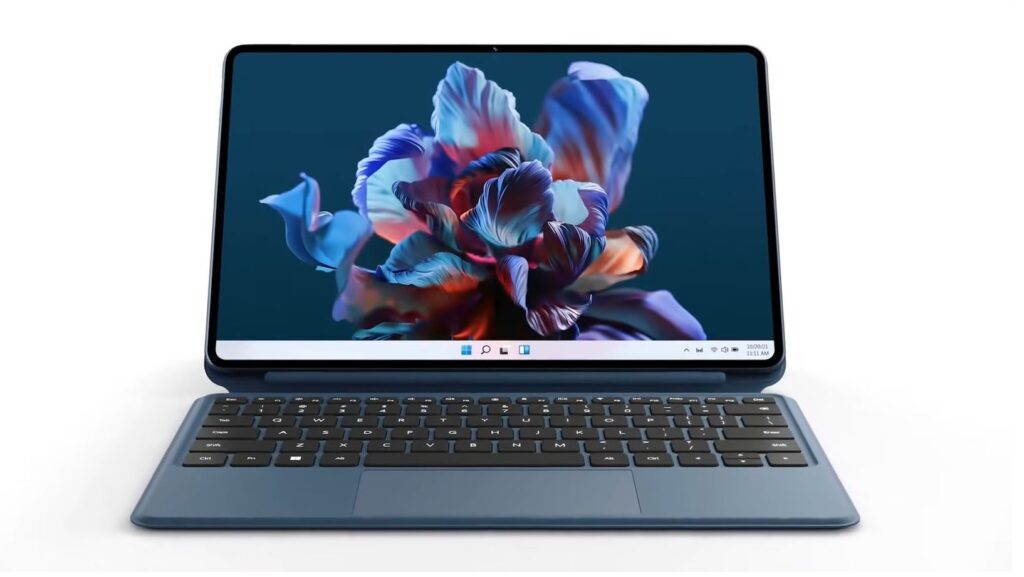 What is the Huawei MateBook E

The Huawei MateBook E has a form factor akin to the Microsoft Surface laptop with a detachable keyboard. The tablet portion of the Huawei MateBook E runs Windows 11 and otherwise functions as a Windows tablet on its own with compatibility with their 2nd generation Huawei M-Pencil stylus for doodling, note taking and the like.

The display itself measures in at 12.6-inches diagonal, is an OLED panel with a 90% screen-to-body ratio with a peak brightness of 600 nits and a 1,000,000:1 contrast ratio. Huawei also states that the MateBook E’s OLED display is extremely colour accurate too with 100% DCI-P3 and a Delta E<1. 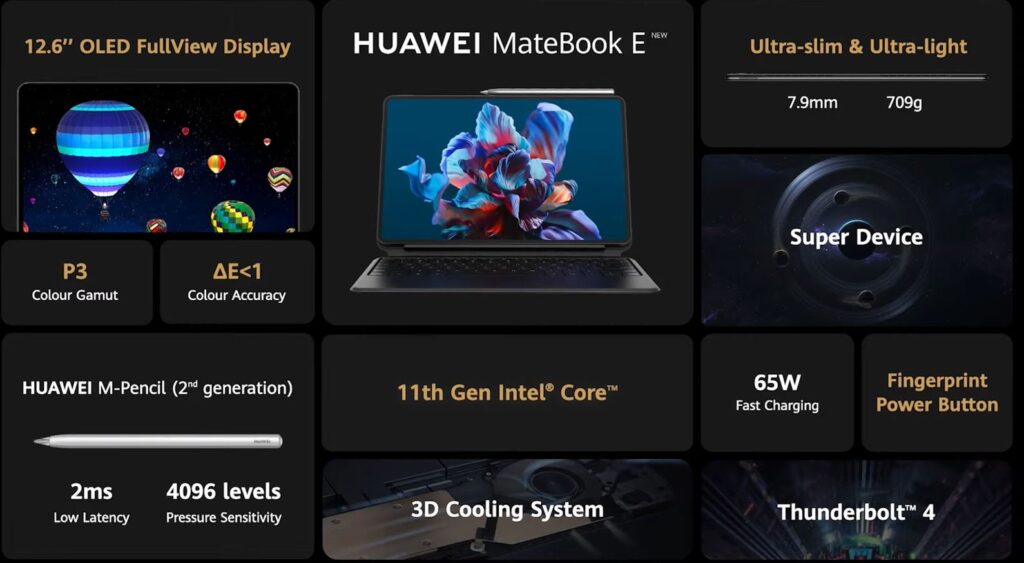 Powering it is an 11th Gen Intel Core processor in i3 and i5 flavours with either 8GB or 16GBRAM and your choice of 128GB/256GB or 512GB of  storage along with 65W fast charging and a power button that doubles for a fingerprint reader for biometric logins.

To turn it into a convertible, Huawei is offering a smart magnetic keyboard that latches on to the bottom to allow users to gain access to a keyboard. 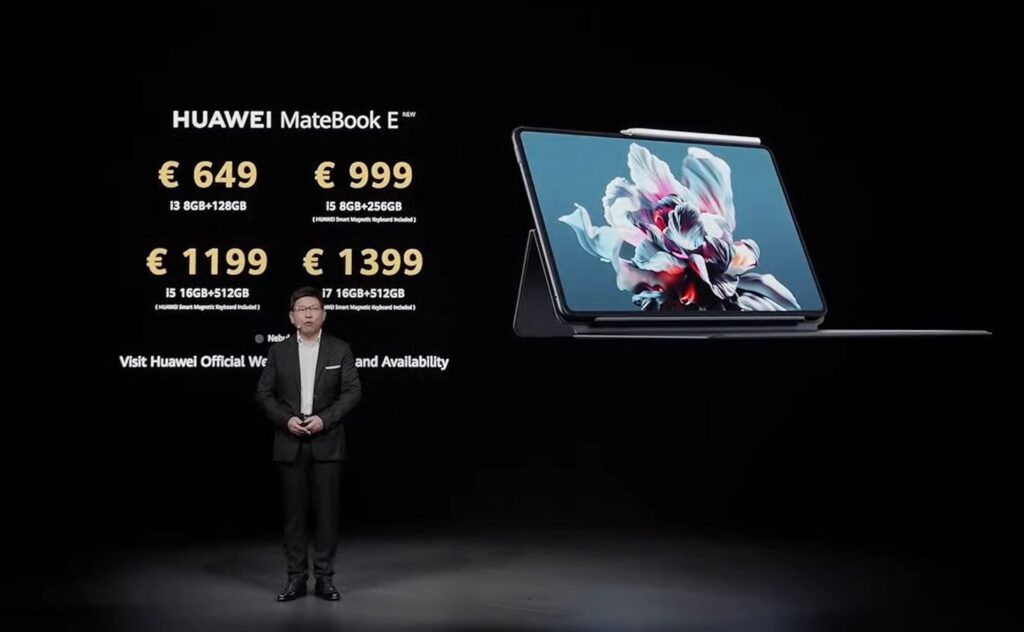 There’s no official launch dates or local pricing from Huawei Malaysia for our local market yet for the MateBook E or if it’ll even arrive here just yet but we’ll keep you in the loop.