The Huawei MateBook D 15 is arriving in general retail this 18 January 2019 and in typical Huawei tradition, they’re launching it in style with a series of roadshows in 4 locations nationwide with every purchase and preorders coming with a whopping RM1,287 of free gifts which is literally more than half of its RM2,499 asking price. 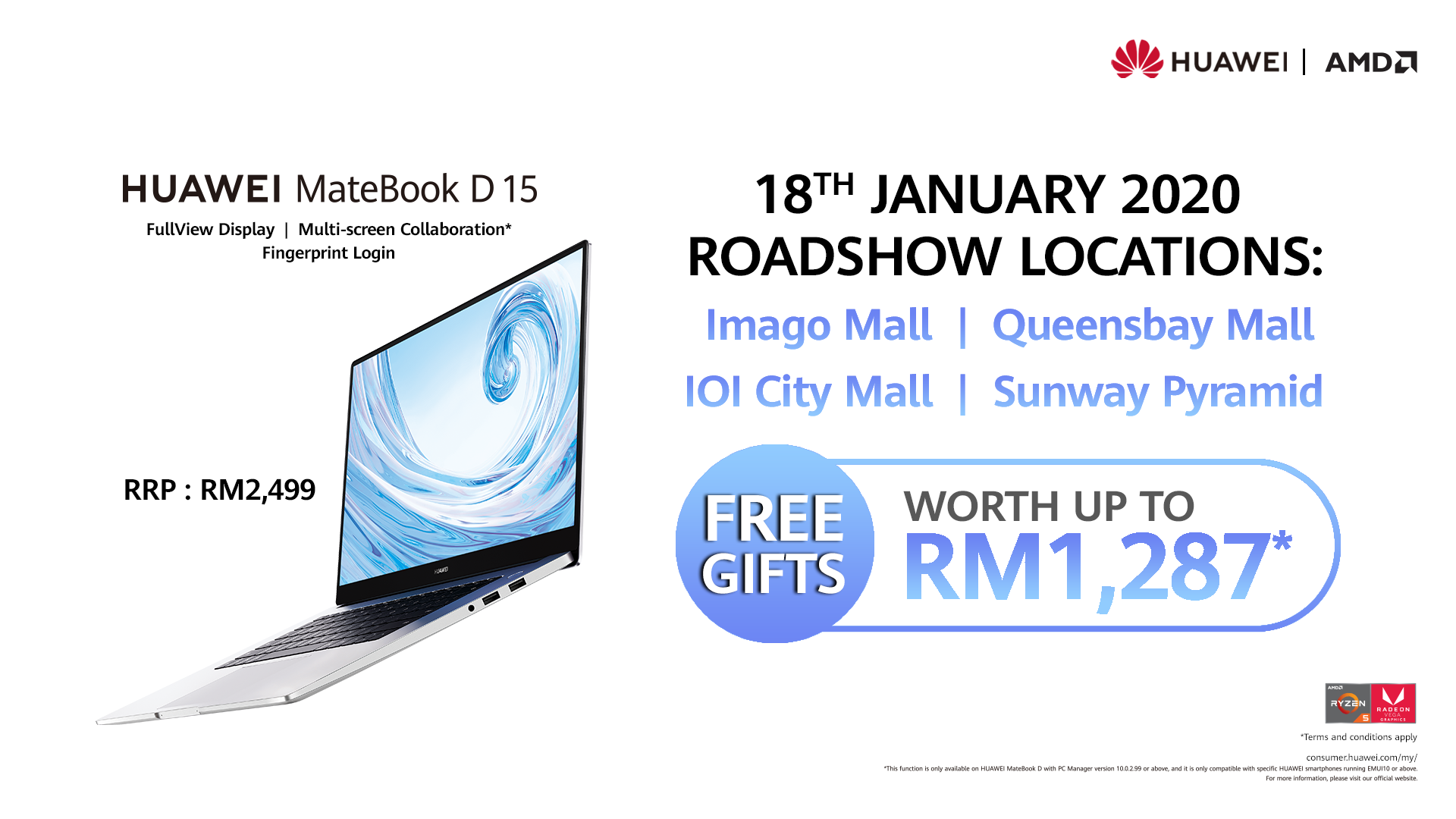 The Huawei MateBook D 15 will bundle in a free copy of Microsoft Office 365, a Bluetooth mouse and a pair of Huawei FreeBuds 3, all of which have a total value of RM1,287 and which serve to enhance the utility of the notebook and get you up and running straight out from the box. 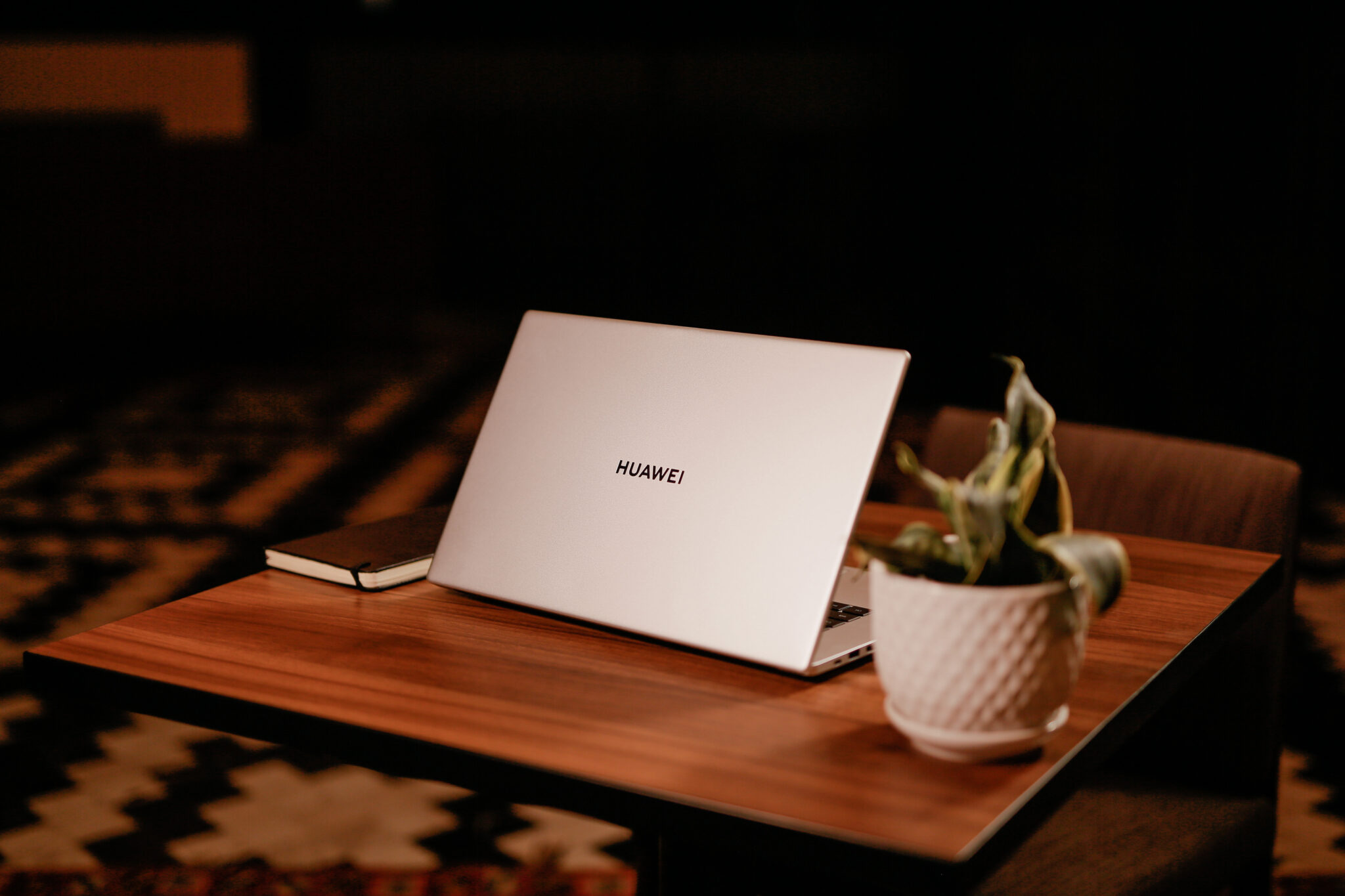 In terms of hardware, the MateBook D 15 has a 15.6-inch Full HD FullView display, runs an AMD Ryzen 5 3500U processor with integrated Radeon Vega 8 graphics, 8GB RAM and storage combo that consists of a 256GB SSD and 1TB hard disk. It also has Huawei’s take on integration with their multi-screen collaboration tech with their own smartphones, a pop-up selfie camera and a fingerprint login for easy access. Externally, it comes only in Mystic Silver for the Malaysia market with a retail price of RM2,499 which is quite a tempting proposition as this ensemble makes it a very capable general duty workhorse.

On 18 January 2019, the MateBook D 15 will be available at roadshows located at IOI City Mall at Putrajaya, Sunway Pyramid at Petaling Jaya, Queensbay Mall in Penang and Imago Mall in Sabah. For more details check out Huawei’s official page at https://shop.huawei.com/my/matebook-d-sale.html