Home › Gadgets › Notebooks › Huawei MateBook D 15 at RM2,499 arriving 18 January plus chance to win one too

Huawei isn’t just known for making smartphones and they’re making a name for themselves with their MateBook series notebooks too with the latest one, dubbed the MateBook D 15 with an AMD processor arriving in Malaysia this Saturday on 18 January at RM2,499. The good part? You can win one for yourself too for nothing but a song.

How to win a Huawei MateBook D 15 for free

Huawei is giving away the MateBook D 15 via a ‘Like, Share and Win’ social media campaign. While today is the last day, it doesn’t require much to participate and if you haven’t, there’s really nothing to lose and everything to gain. All you have to do is to:

-Tag three of your friends and include the hashtag #HuaweiMateBookD15 in the comment section of the post to be in the running to win a MateBook D 15 of your very own.

What makes the Huawei MateBook D 15 so cool?

The Huawei MateBook D 15 brings a lot to the table for what you pay for. It comes with a 15.6-inch Full HD IPS FullView display that has 5.3mm thin bezels to offer up an 87% screen-to-body ratio and a truly immersive view. This is ensconced within an aluminium chassis that’s just 16.9mm thin while weighing just 1.5kg. 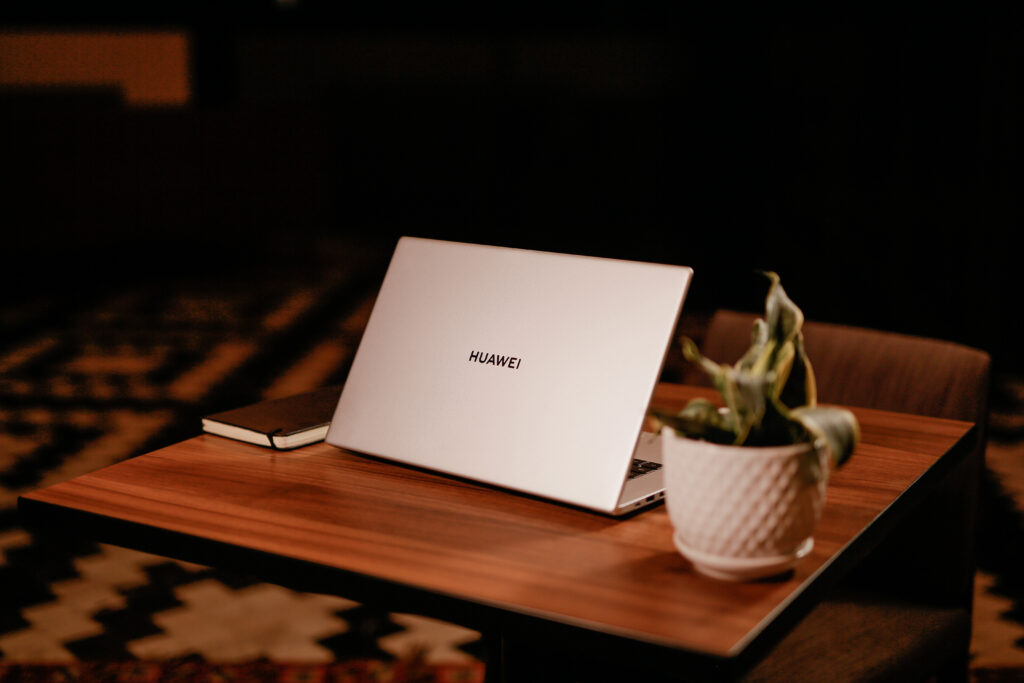 While it’s slim and light, it still packs an AMD Ryzen 5 3500U CPU with an integrated Radeon Vega 8 GPU along with 8GB RAM and a 256GB SSD with a 1TB hard disk storage combo.

Of note is that it has a unique pop-up selfie camera that significantly enhances privacy and peace of mind, their unique Multi Screen Collaboration feature that works with Huawei smartphones and a secure fingerprint reader for easy access. That’s quite a lot of kit for something that costs just RM2,499. To recap, it hits stores on 18 January 2020. For more details swing by their official page at https://shop.huawei.com/my