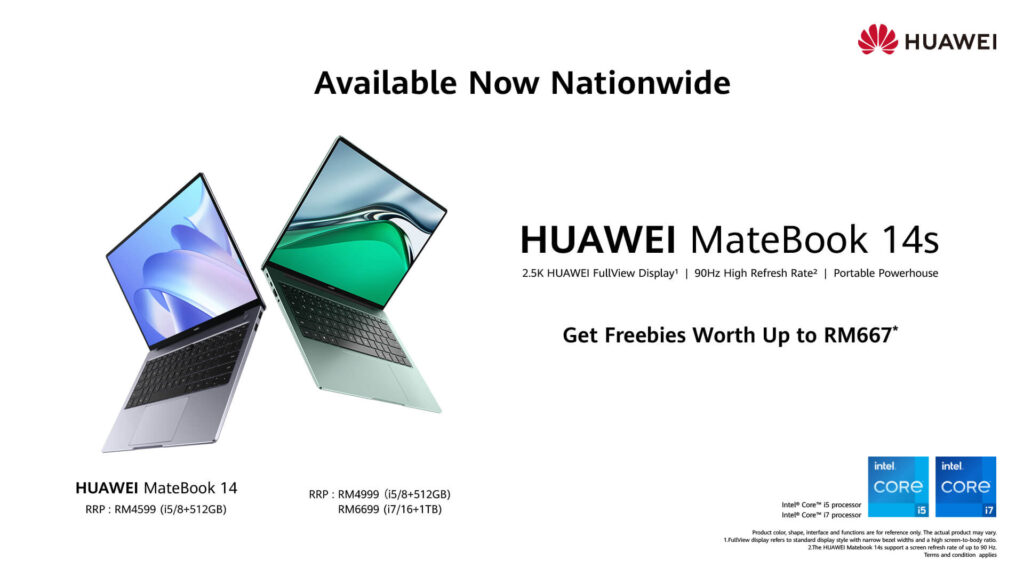 Huawei has officially launched their MateBook 14s series laptops in Malaysia that are available nationwide from today in two major variations with prices from RM4,999. Better yet, buyers can share their thoughts on what they love about the MateBook 14s and win some sweet prizes too.

In Malaysia, the Huawei MateBook 14s comes in two major configurations with the top of the line version featuring an 11th Gen Intel Core i7 CPU, 16GB RAM, a 1TB SSD and a 14.2-inch 90Hz touchscreen display with a tall 3:2 aspect ratio for RM6,699. 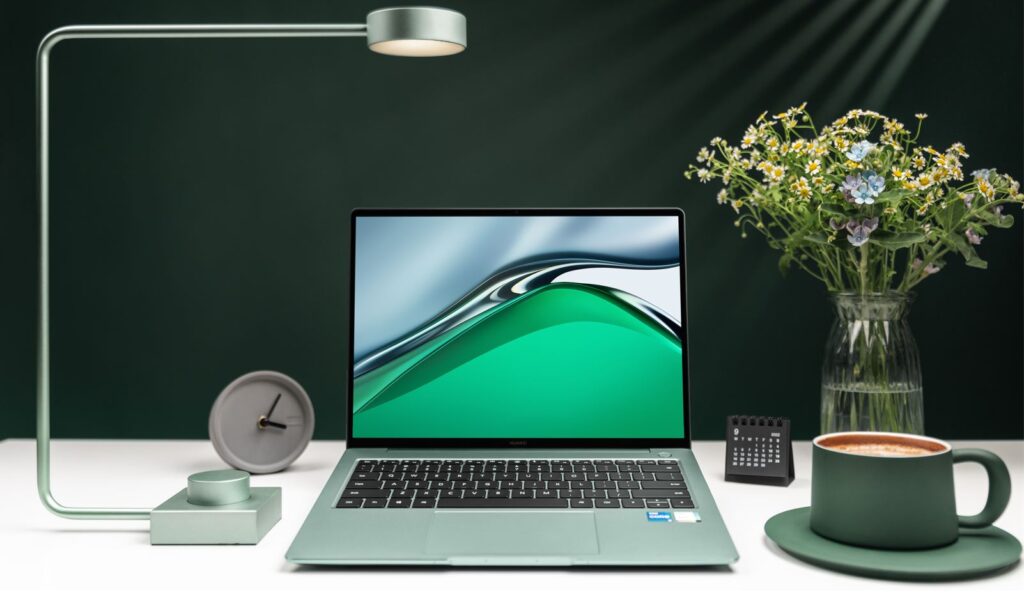 What makes this version impressive is the addition of a respected Intel Evo certification, meaning that it fits Intel’s rigorous criteria for all-day battery life, fast boot-ups and excellent performance. The slightly cheaper MateBook 14s i5 variant features much of the same hardware but uses an 11th Gen Intel Core i5 CPU, 8GB RAM and a 512GB SSD for just RM4,999 though it lacks an Intel Evo certification.

Regardless, buyers of either version enjoy a free Huawei backpack, a free Huawei Bluetooth mouse and a 1-year subscription ot Office 365 worth a collective total of RM667. We had the opportunity to review the MateBook 14s i7 and it’s one of the best laptops of its kind. 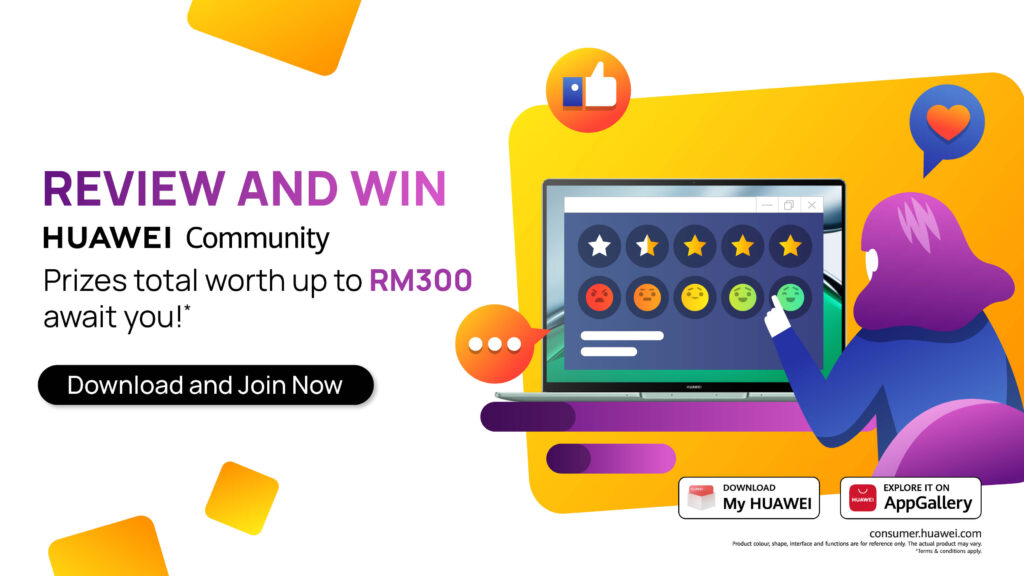