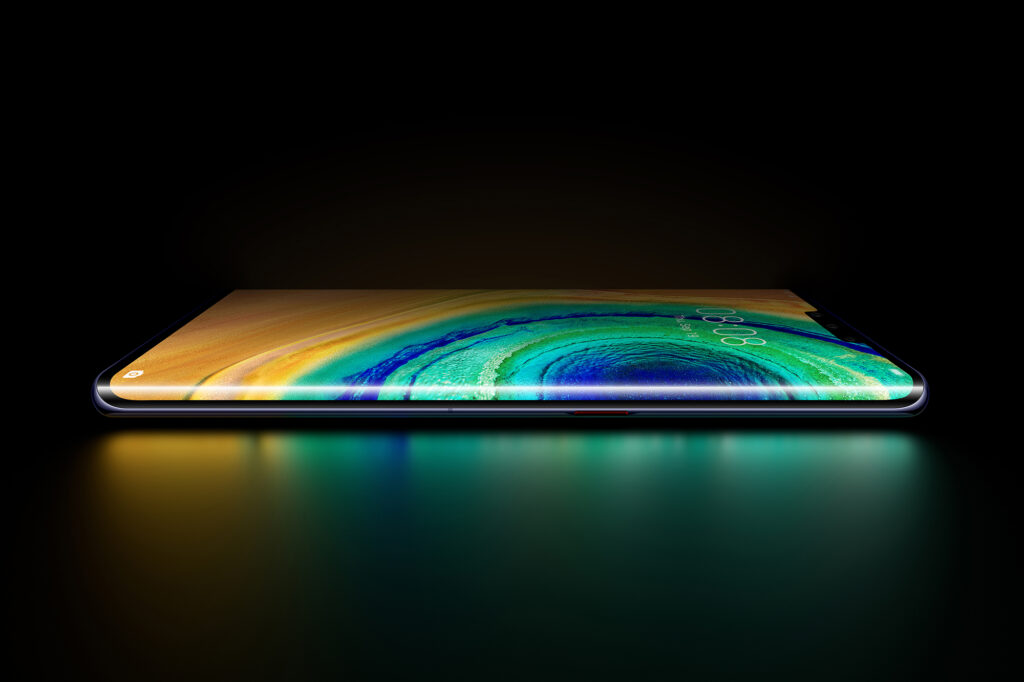 Huawei have finally revealed their two latest flagship phones in Munich, Germany – the anticipated Mate30 and its more powerful sibling the Mate30 Pro.

Richard Yu, CEO of Huawei Consumer Business Group reveals the Mate30 Pro and Mate30 to the world in Munich, Germany

As expected, both phones come with their next-generation Kirin 990 processor. Both the phones also have a backplate which has a distinctive ring design surrounding the quad camera array along with some impressive cameras that redefine smartphone photography including an absolutely bonkers 7,680 frames per second slow-mo for the Mate30 Pro. That’s just getting started as Huawei has crammed in a wealth of interesting features. Here’s how they stack up to each other. 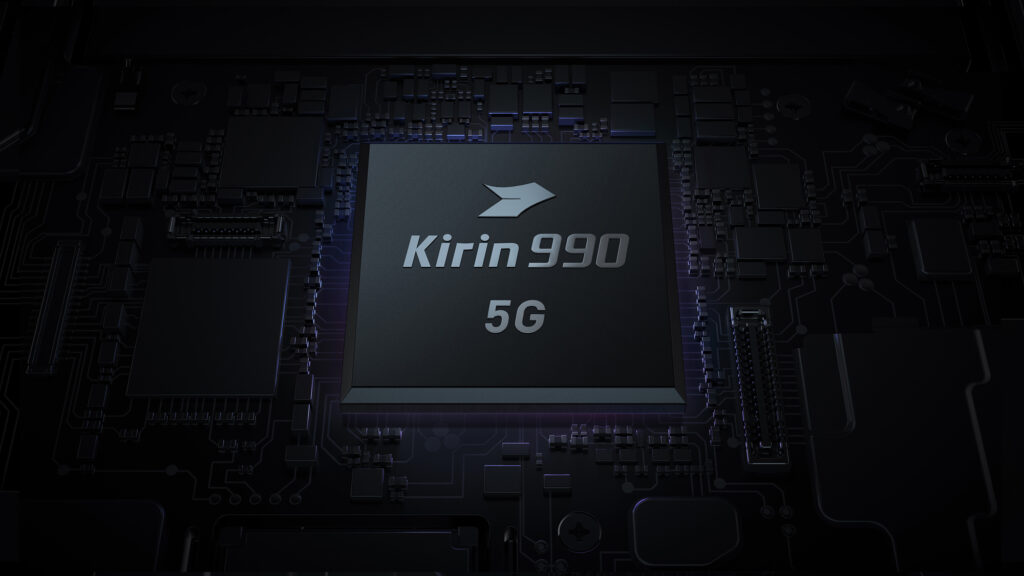 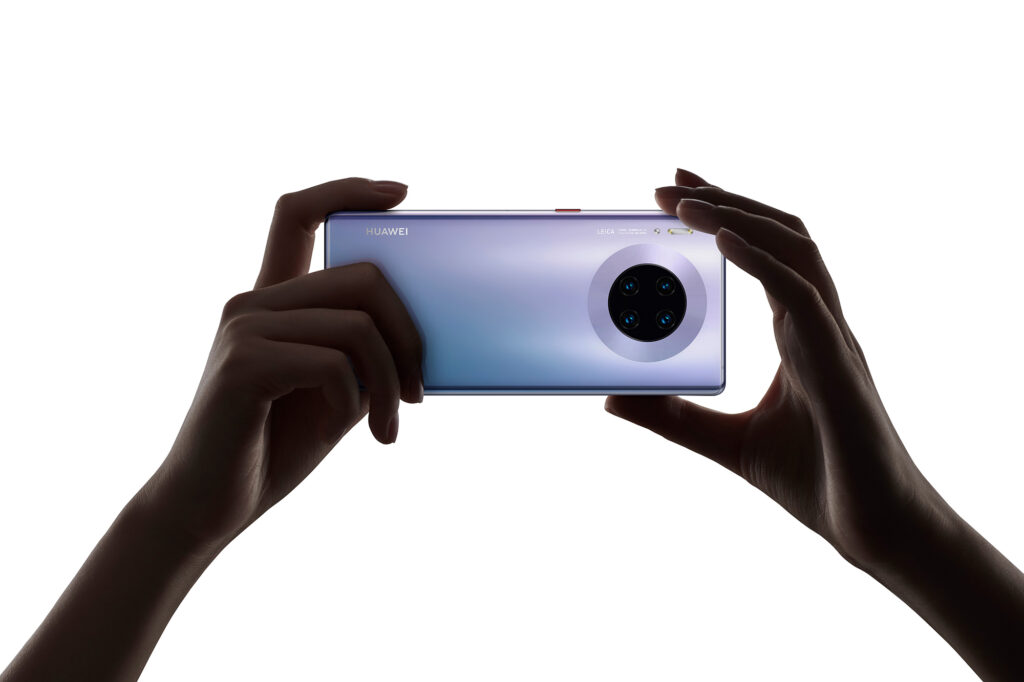 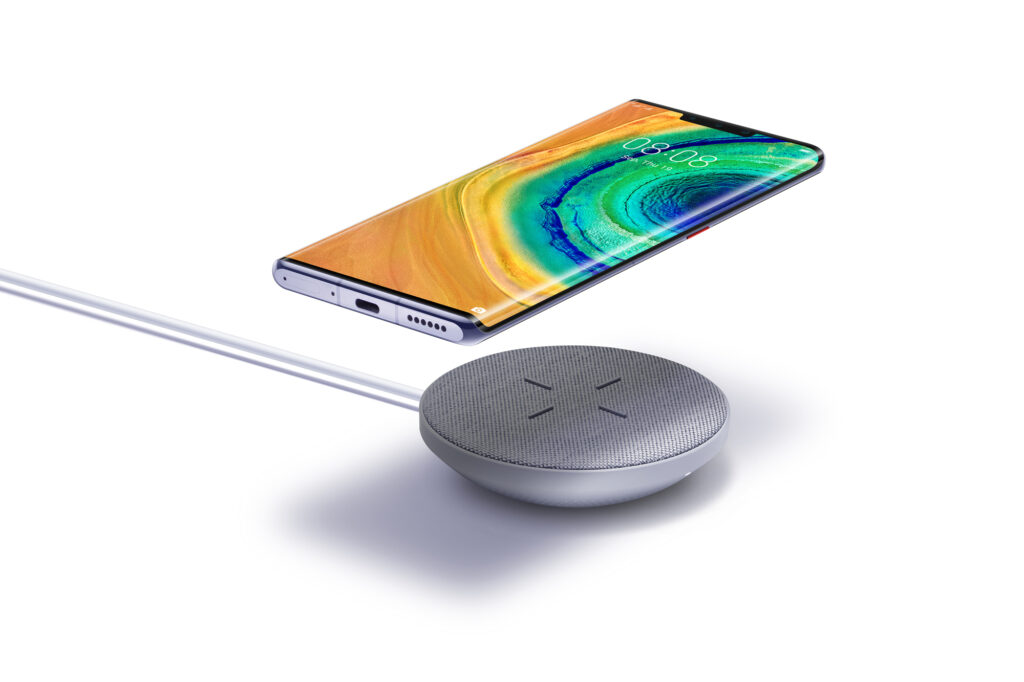 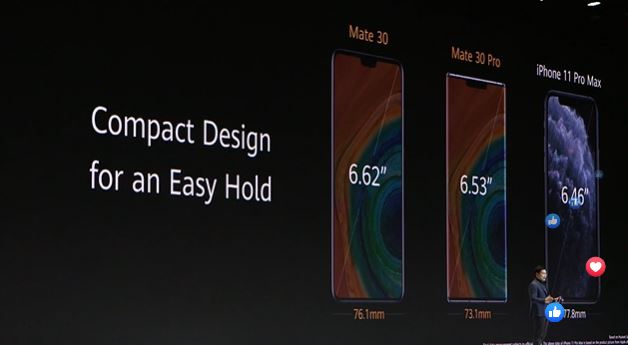 The flagship Huawei Mate30 Pro comes with a 6.53-inch Full HD+ Horizon Flex OLED display which measures at 2,400 x 1,766 pixels and has an 18.4:9 aspect ratio. The panel itself curves sharply at an 88-degree panel to offer a more immersive viewing experience. Interestingly enough, they’ve managed to ditch the traditional volume rocker buttons and you actually touch the edges of the Mate30’s screen to control the volume.

Under the hood, it runs EMUI 10 on the latest Kirin 990 processor built on a 7nm+EUV process paired with 8GB RAM and 256GB of storage expandable via Huawei’s own NM cards.

The rear camera array of the Mate30 Pro has what Huawei calls a SuperSensing Cine Camera that consists of a dual-camera system that in itself consists of a 40-MP F/1.8 camera with an 18mm lens and a secondary 40-MP F/1.6 camera with a 27mm lens and OIS. The former is capable of capturing 7,680fps slow-mo video in 720P resolution. The latter camera is capable of dialing the ISO up to a stunning 409,600 to make shots taken in almost pitch black conditions like starlight viewable. There’s also an 8-MP OIS-stabilised camera with 3X optical zoom, 5X hybrid zoom and 30x digital zoom to boot along with a 3D depth sensing camera.

The Huawei Mate 30 has a 6.63-inch FHD+ Rigid OLED display in a 19.5:9 aspect ratio. Unlike the Mate30 Pro, the Mate30 still retains the traditional volume rocker to control phone audio volume. The Mate30 also runs EMUI 10 on a similar Kirin 990 processor with 8GB RAM and 128GB of storage expandable via Huawei’s own NM cards.

The rear camera array differs slightly from the Mate30 Pro and is dubbed a SuperSensing Triple Camera that consists of a primary 40-MP SuperSensing camera, a secondary 16-MP ultra-wide angle camera and a third 8-MP telephoto camera with OIS. While it looks like it has a fourth camera, it’s actually a laser focus sensor. 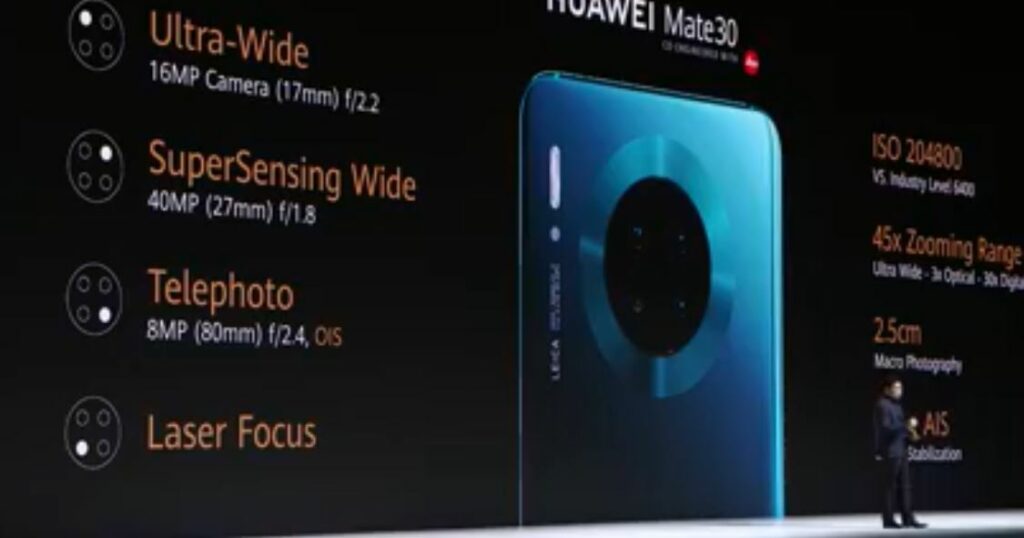 Prices for the Huawei Mate30 and Mate30 Pro 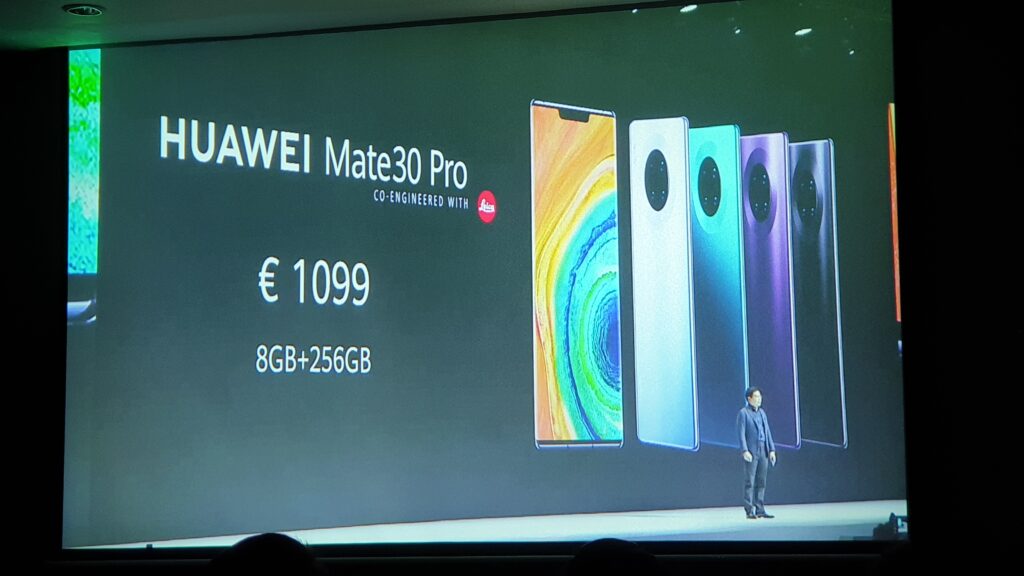 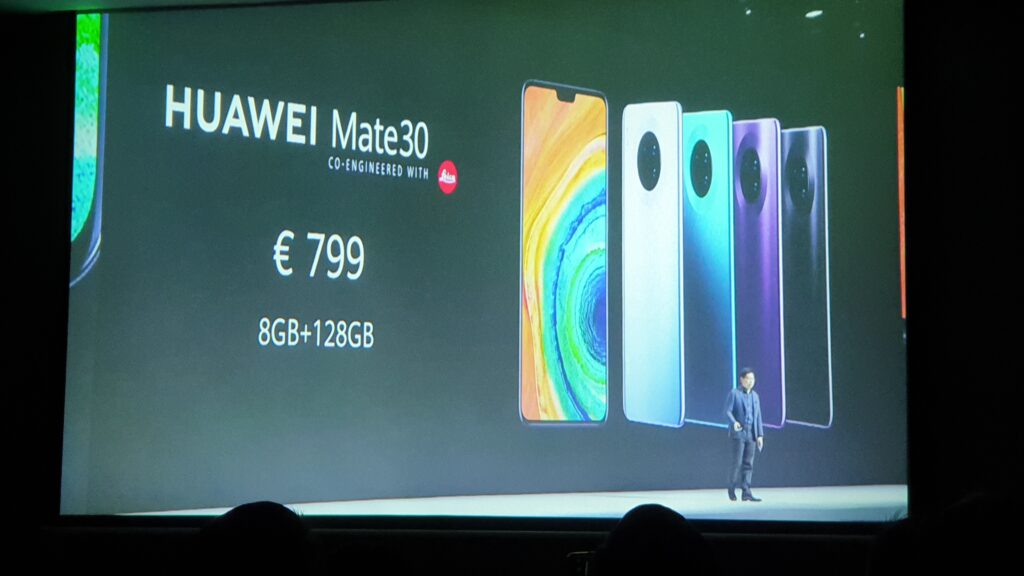 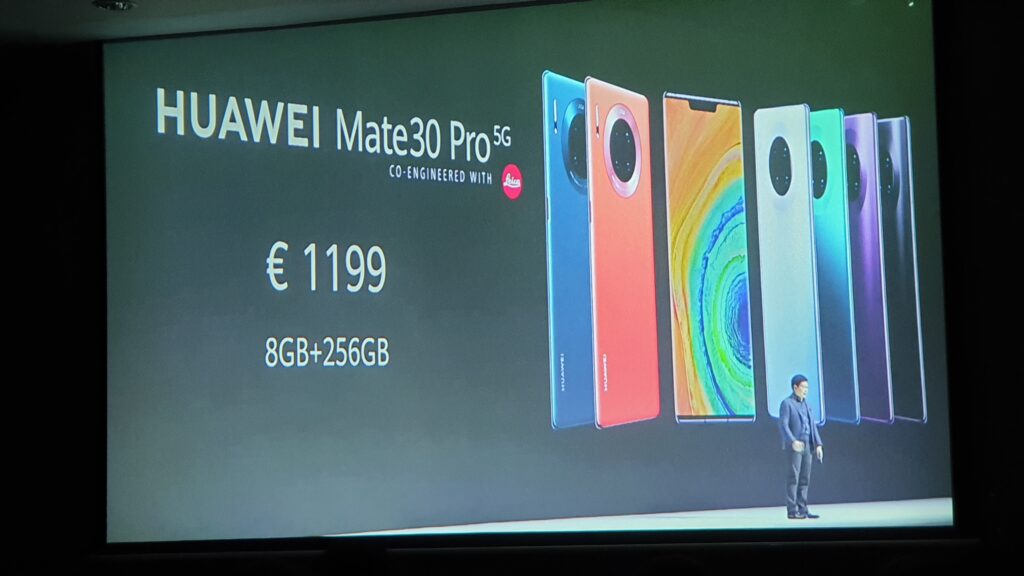 Like its prior launches of Huawei smartphones, these prices shown at a global launch are intended for the European market and are not indicative of prices when these devices land in Malaysia which are usually a good chunk less than what you see on the stage. Stay tuned for updates on local launch dates and availability!