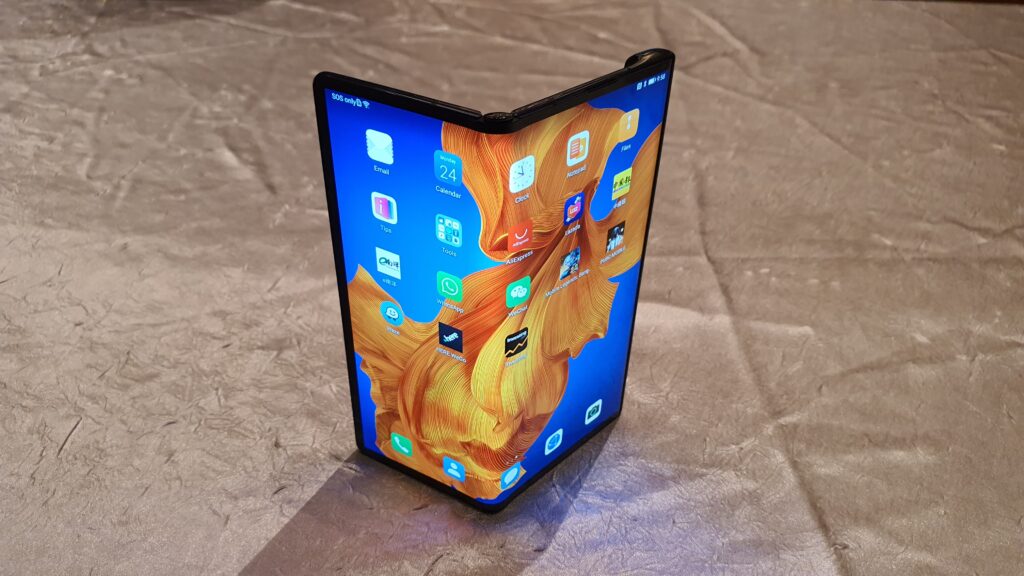 While the recent Covid-19 outbreak has put a damper on things in the tech industry as a whole, Huawei is putting their best foot forward with their own launch that’s happening right now in Barcelona where they debuted the all new Mate Xs foldable smartphone as well as a range of new devices including the MateBook X Pro notebooks and the swanky new MediaPad Pro. 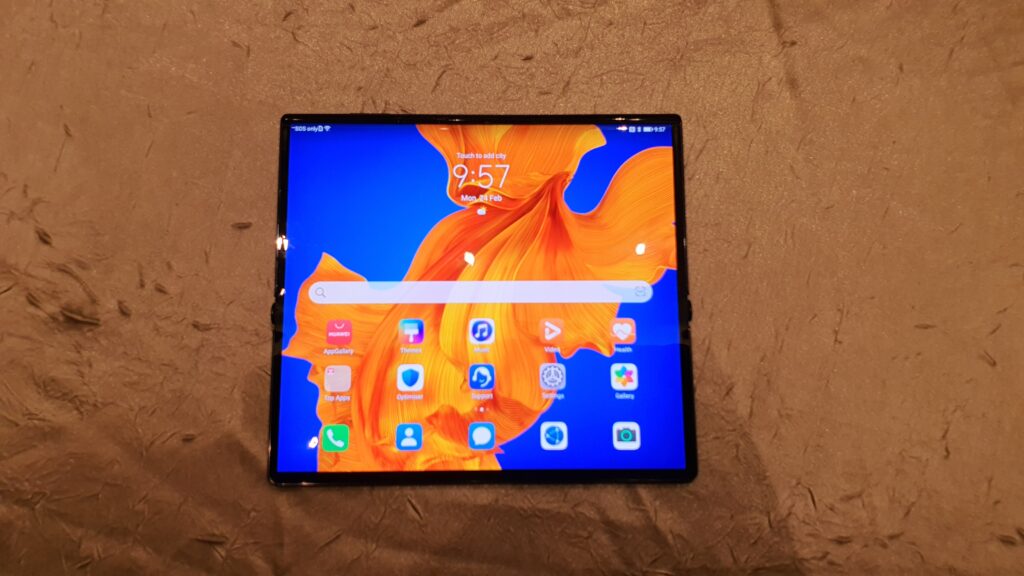 The new Mate Xs takes the lessons learned from the original Mate X smartphone that, alas, did not see a local official release in Malaysia and improves the sturdiness of the hinge even more with a zirconium-based liquid metal that significantly extends durability while retaining the Mate X’s Falcon Wing hinge mechanism to deploy what is essentially a compact smartphone with a 6.6-inch sized Fullview display into a generously sized 8.8-inch tablet.  Of note is the incorporation of aerospace-grade optical polyimide coating the display for added durability that’s three times more expensive than gold. 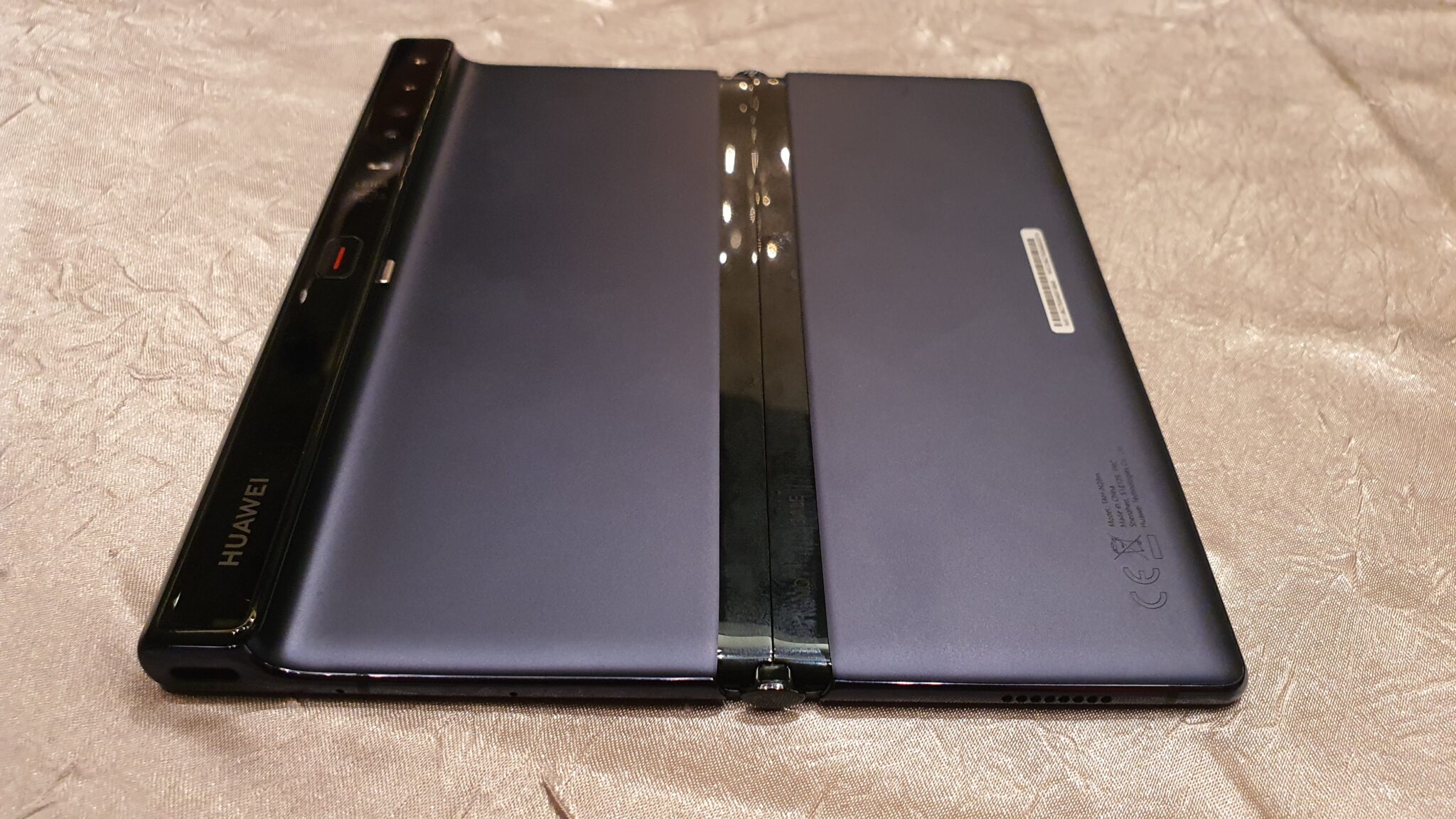 Display aside, the Mate Xs comes with the best hardware that Huawei currently has in their inventory. Powering the FHD+ Fullview display in the Mate Xs is Huawei’s top of the line Kirin 990 5G SoC, the very same processor powering the Mate30 Pro 5G built on the 7nm + EUV process, which also means that it supports both standalone (SA) and non-standalone (NSA) 5G networking so you’re effectively future proof for the immediate future when 5G rolls out in Malaysia. Keeping the whole affair cool is a layer of foldable graphite to shunt heat away from the processor. Storage runs to 8GB RAM and 256GB of storage. 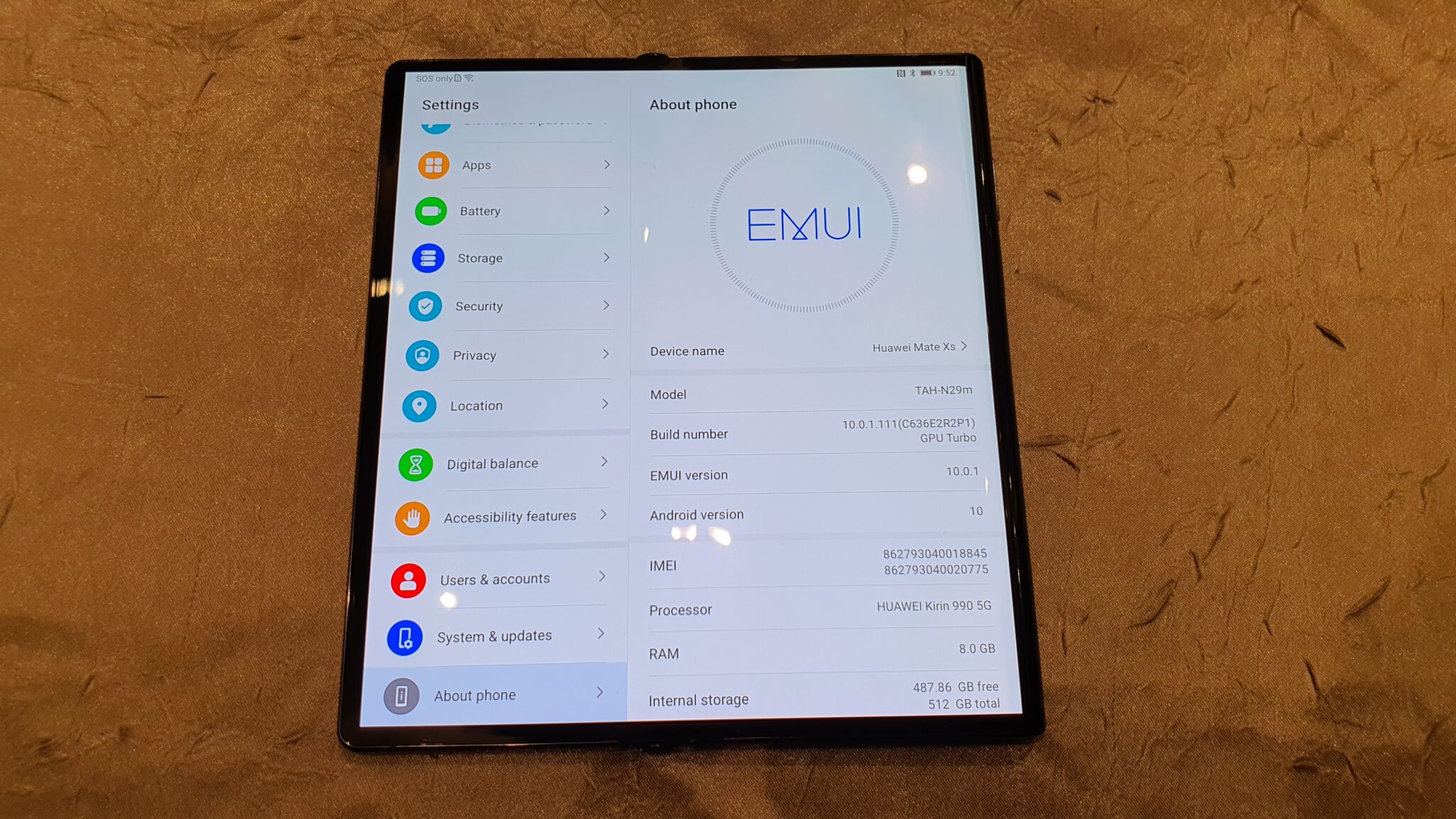 The Mate Xs runs on Huawei’s EMUI 10.0.1 built on Android 10 and eschews support for Google’s services in favour of their own Huawei Mobile Services (HMS) apps that include a variety of apps optimised to run on foldables. To wit, the Mate Xs allows users to open up to three apps simultaneously onscreen with the ability to run two instances at the same time via their App Multiplier; handy if you’re using multiple social media accounts at the same time.

The phone also sports a 4,500mAh battery with a 55W SuperFast charging.

Rather than a complicated front and rear camera array, Huawei has instead opted for a single SuperSensing Quad Camera array akin to that seen on the Mate30 Pro 5G which means you’ll get a 40-MP main camera, a 16-MP ultra-wide angle camera, an 8-MP telephoto camera and a depth sensing camera. 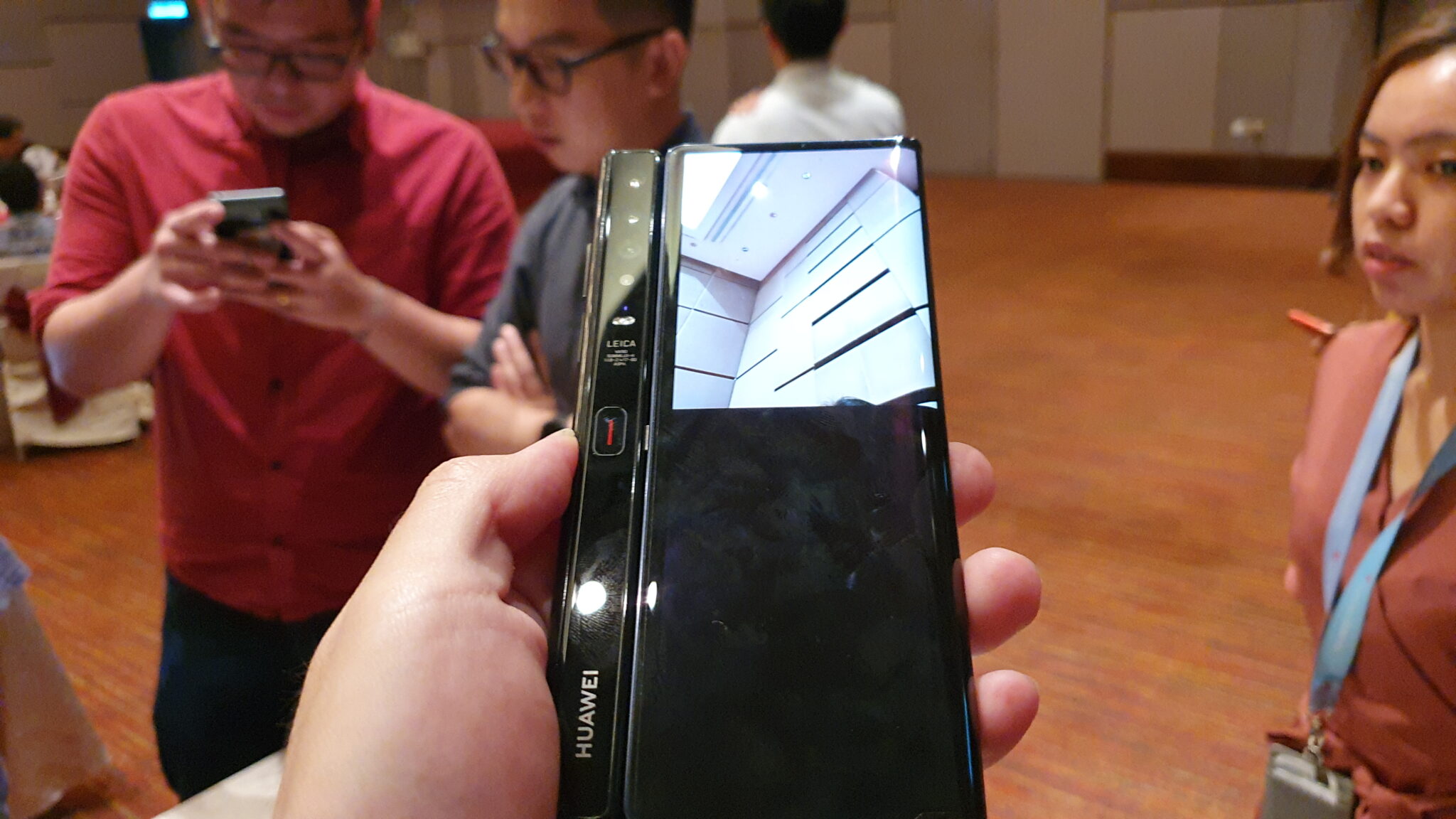 The Mate Xs in selfie mode 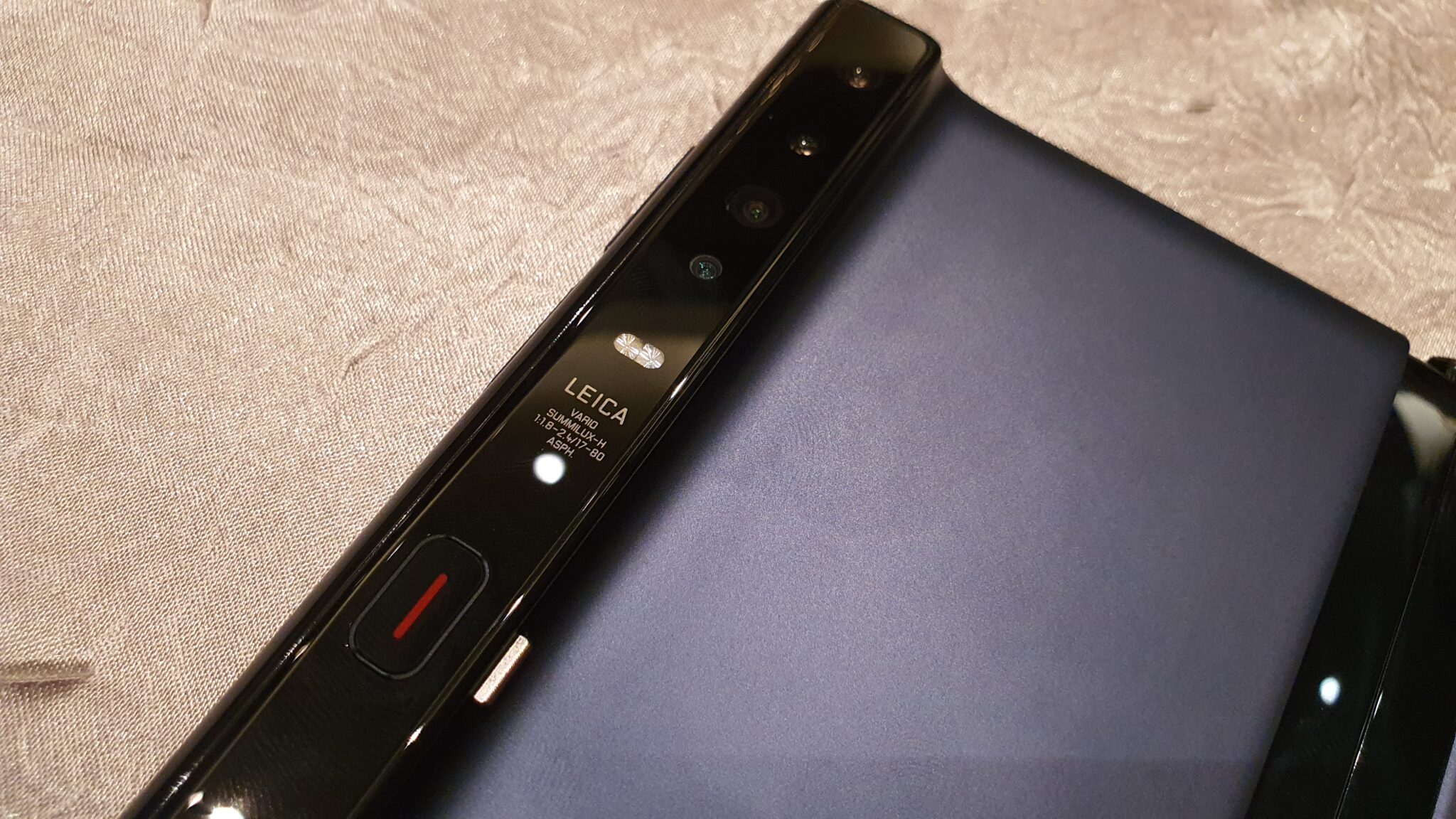 Instead of a dedicated front selfie camera, the Mate Xs is smart enough know depending on where you orient it via their Smart Mirror shooting mode whether you’re taking a mug shot or a swath of the scenery. 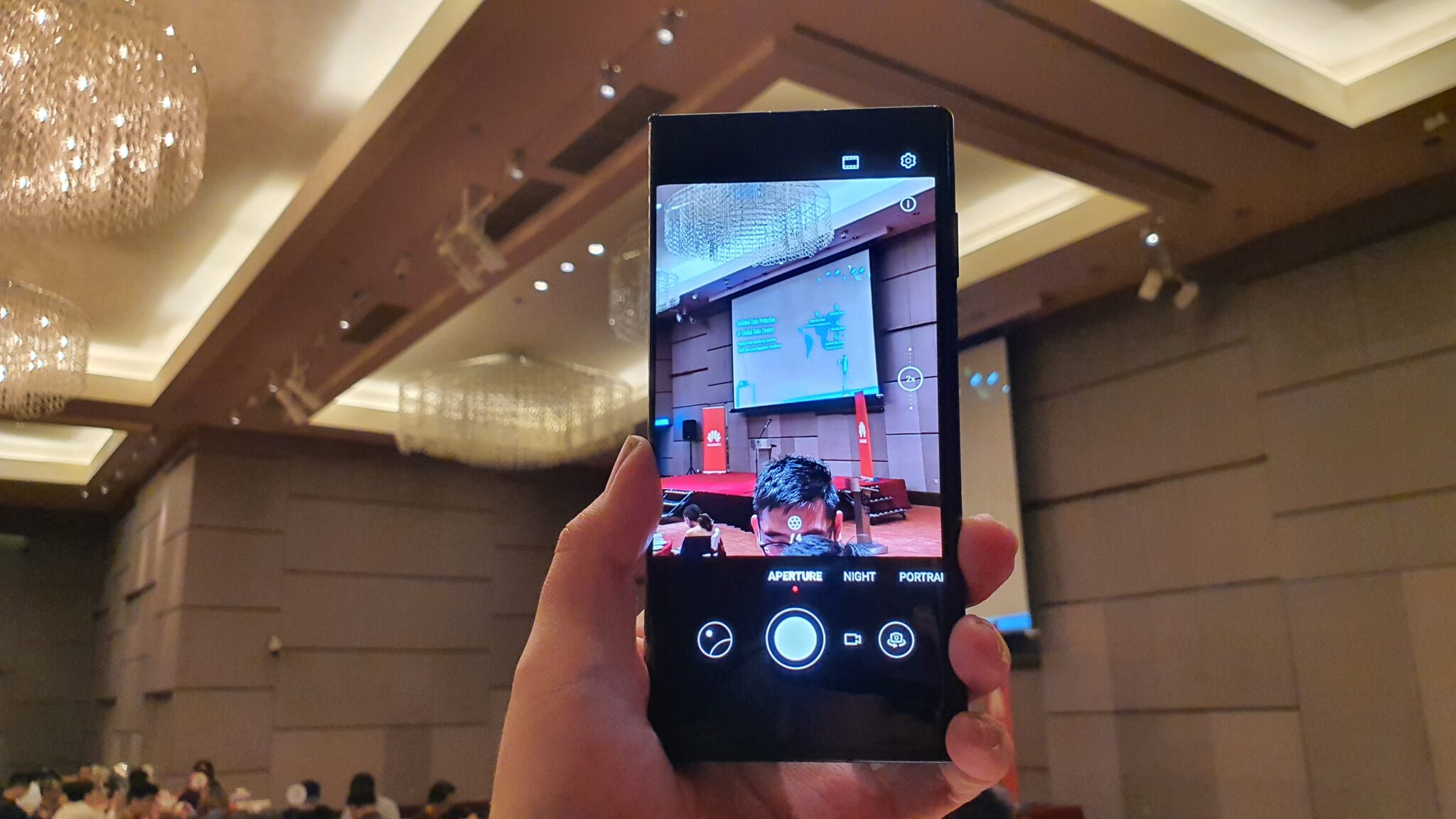 At the global launch, the Huawei Mate Xs was announced to retail at 2,499 Euros, which translates to about RM11,322 in local currency with a global launch date in selected countries by March 2020. 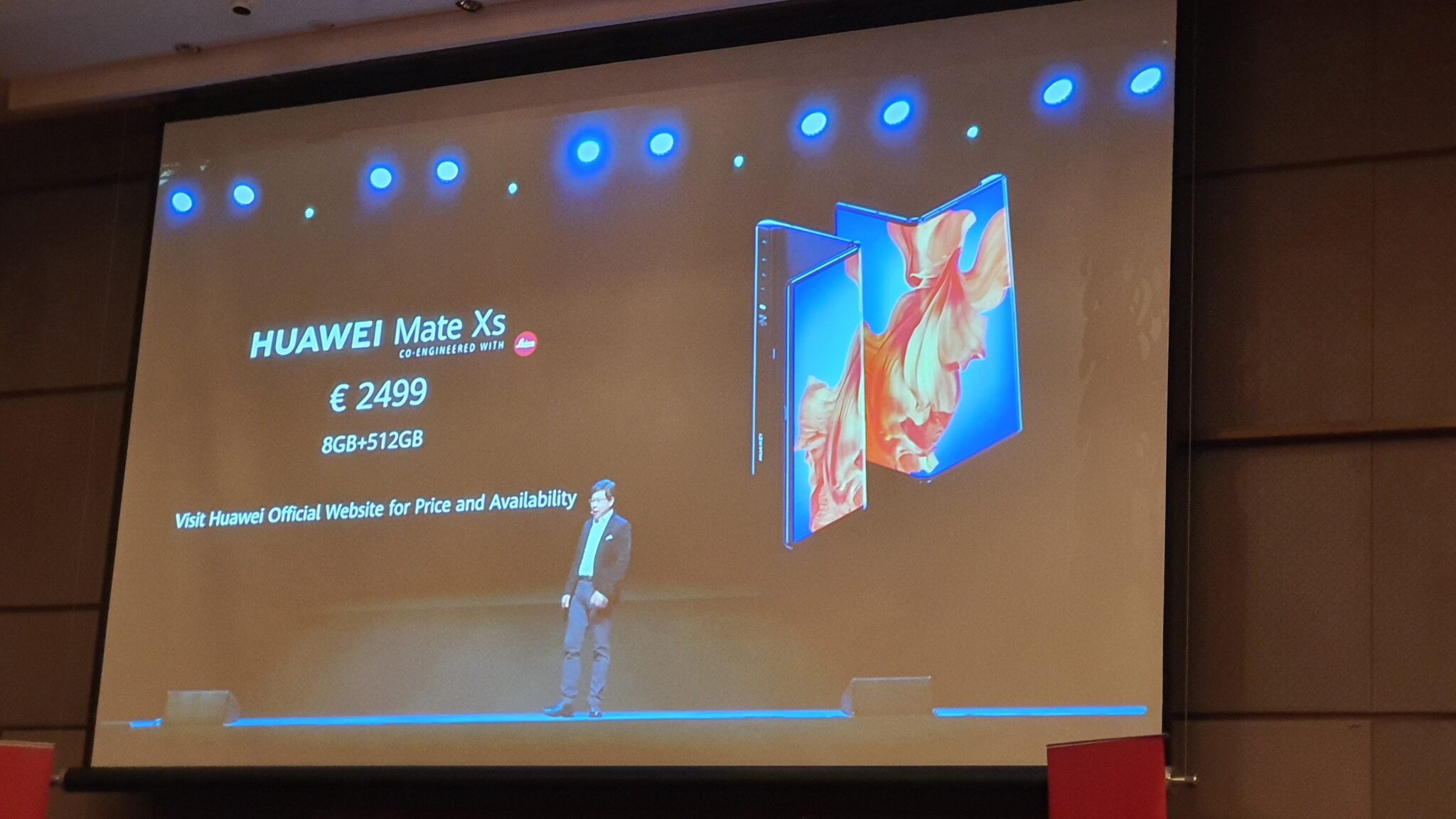 In terms storage configurations, the Mate Xs is fixed at 8 GB RAM and 256GB of storage. According to Huawei Malaysia, the Mate Xs is slated to arrive this coming 20th March 2020 in Malaysia which isn’t too far away. We’ll keep you posted! For more official details keep an eye on Huawei’s official page at https://consumer.huawei.com/my/ 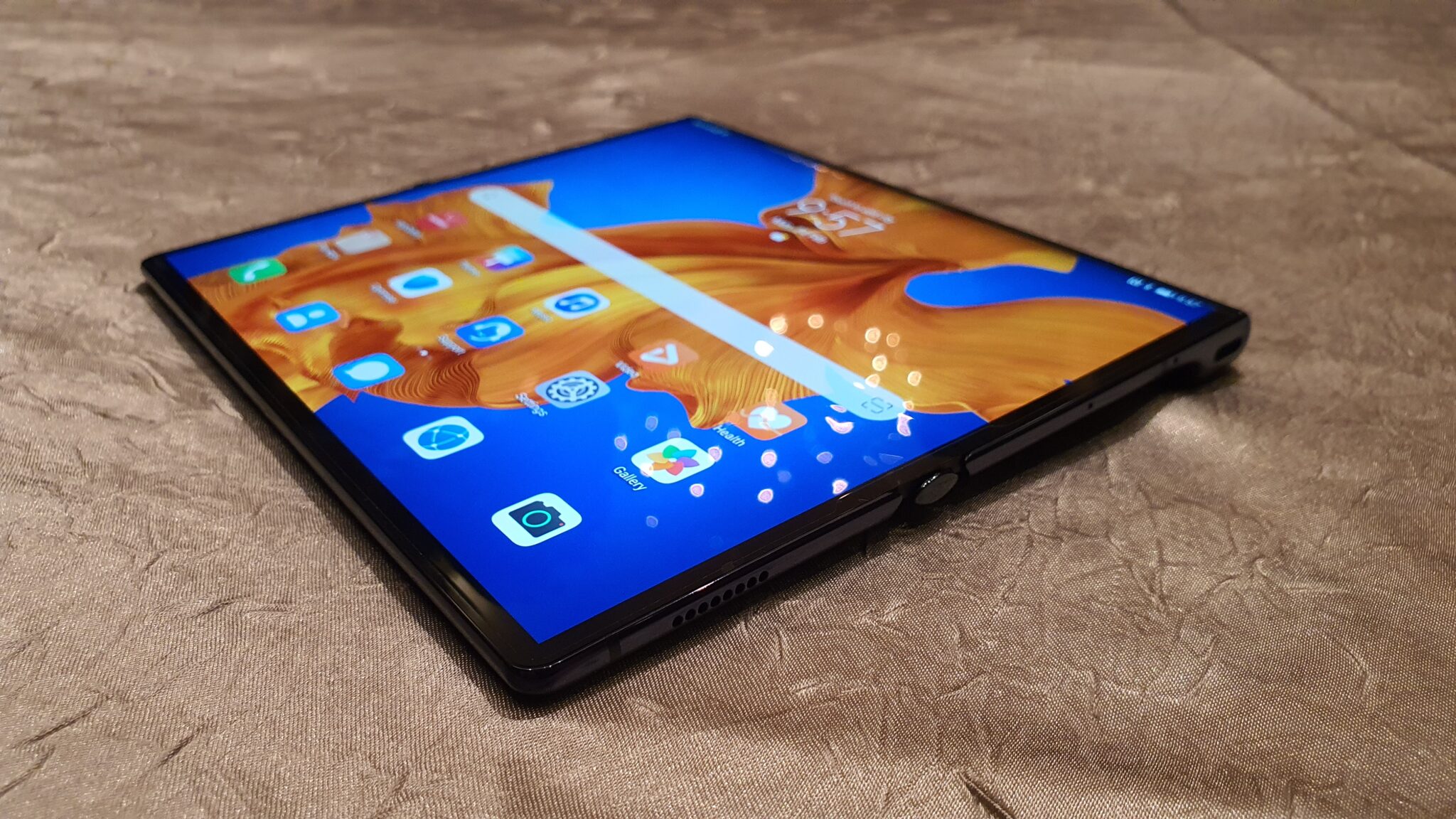