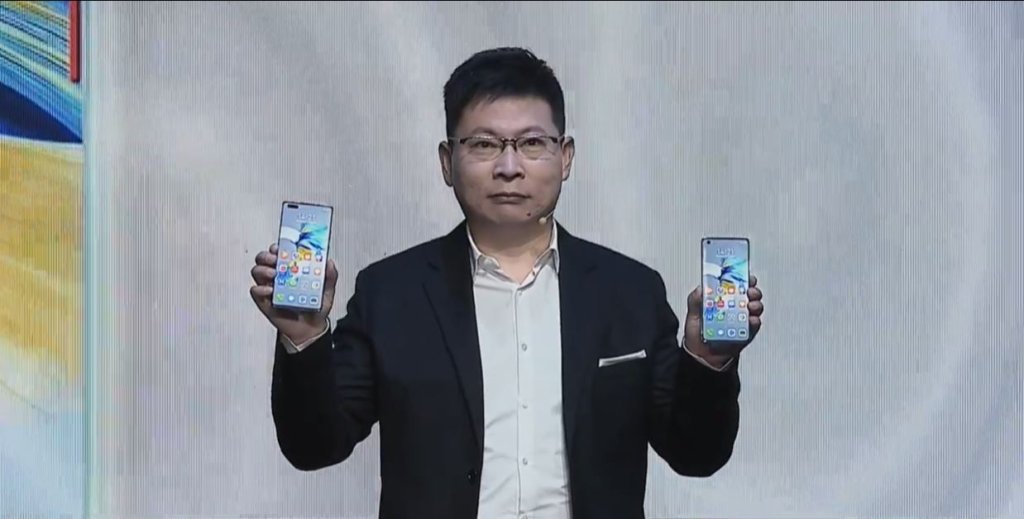 The successors to Huawei’s Mate 30 series that debuted last year, the Mate 40 series aim to be a step forward in terms of capabilities for the series. 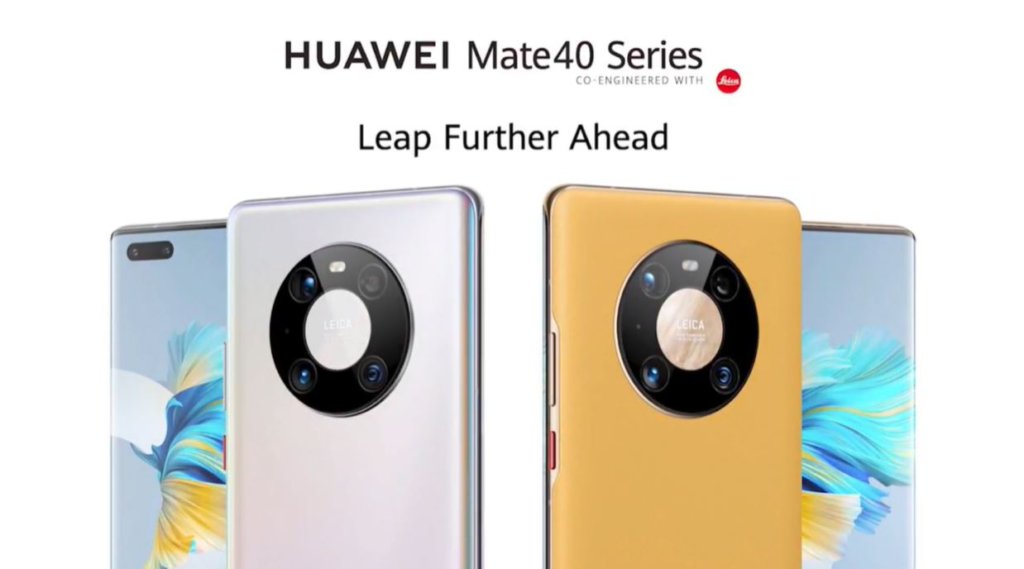 Common to the Mate 40 Pro and Mate 40 Pro Plus is their new Kirin 9000 processor which is the world’s first processor built on a 5nm process. In terms of specifications, the Kirin 9000 CPU is an octacore processor paired with an unprecedented Mate G78 24-core GPU. The Mate 40 instead uses a slightly slower Kirin 9000E processor that has less pixel crunching grunt. 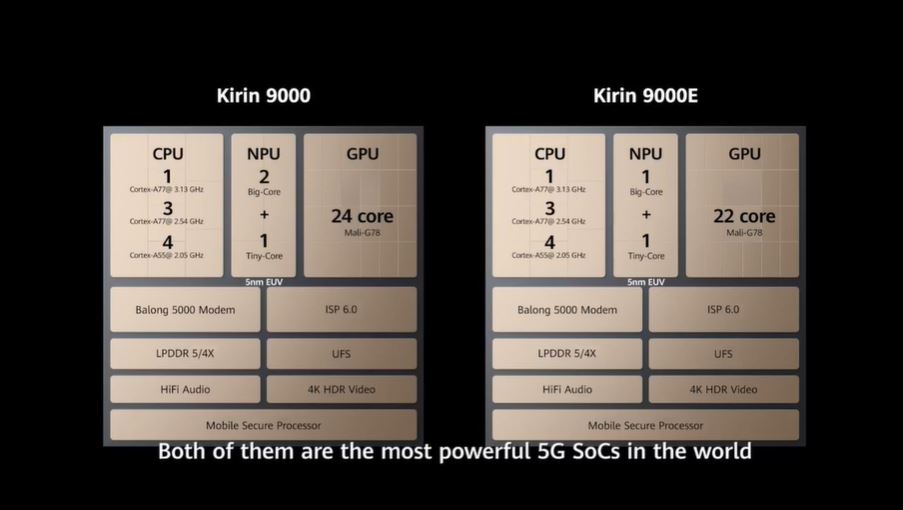 Each of the Mate series phones also sports slightly different storage and RAM configurations along with increasingly better camera setups topping off with the Mate 40 Pro Plus.

The Mate 40 is the smallest and most affordable of the trio with a 6.5-inch Full HD OLED display with a 90Hz refresh rate and a 240Hz touch sampling rate, 8GB RAM and 128GB of storage with a rear triple camera array built around a 50MP primary camera, a 16MP ultrawide angle camera and an 8MP telephoto camera with 3x optical zoom. Keeping it charged is a 4,200mAh battery with 40W wired fast charging support. 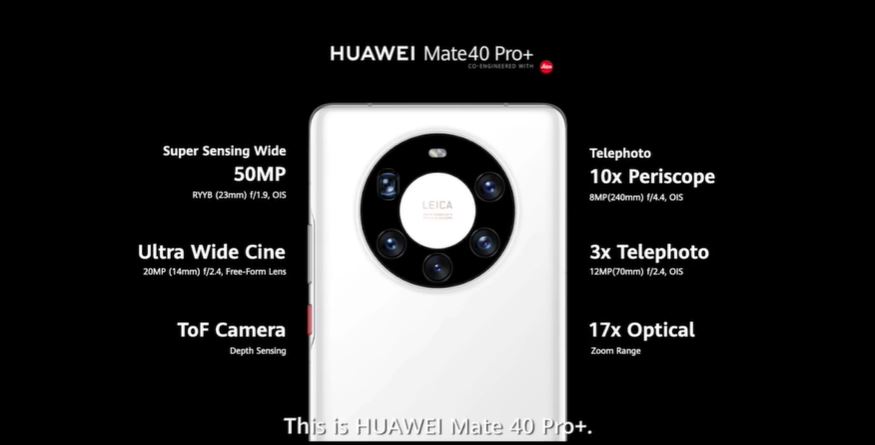 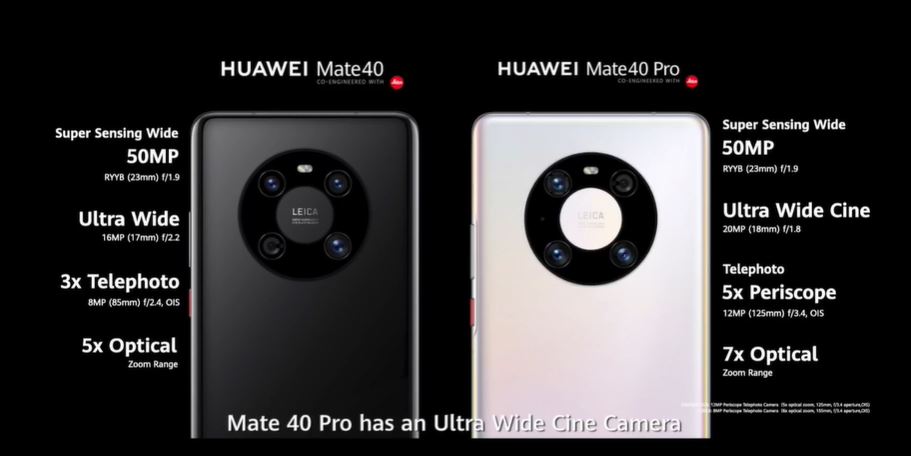 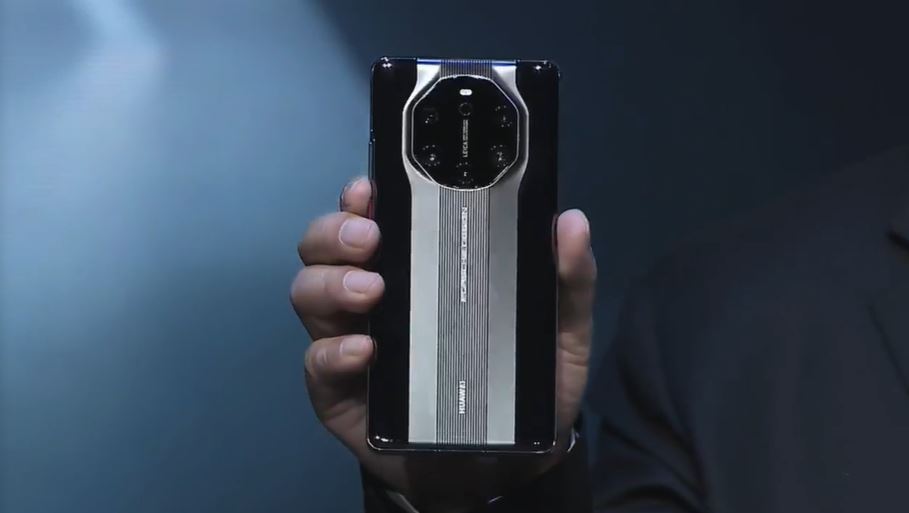 The Mate 40 Pro Plus is the most powerful of the trio and retains a similar display as the Mate 40 Pro, a similar 256GB of storage, an identical battery with 66W wired charging and 50W wireless charging, an identical front 13MP selfie camera but upguns the RAM to 12GB while also adding in an additional ToF sensor and an additional 8MP telephoto camera with 10x periscope zoom along with a slightly different 12MP camera configuration with 3x telephoto zoom for midrange work and OIS that, in tandem with the 8MP periscope zoom camera allows for significantly enhanced zoom.

There is also a super premium version dubbed the Porsche Design Mate 40 RS that is essentially a Mate 40 Pro Plus but with a ceramic finish in either black or white with almost identical specifications save for the addition of a colour temperature sensor on the rear camera array to make it a penta-camera setup. Both the Mate 40 Pro and Mate 40 Pro Plus both have IP68 water resistance while the Mate 40 has a more modest IP53 water resistance certification. 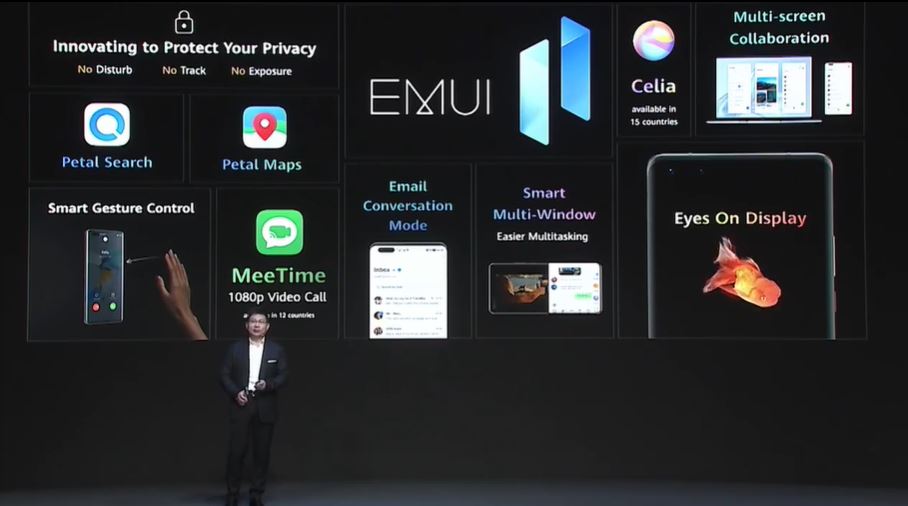 All the new Mate 40 series phones will also run Huawei’s own EMUI 11 user interface which has enhanced gesture controls, conversation-style emails, their own Petal Maps navigation app and multi-screen collaboration updates which let you see multiple displays from your phone simultaneously. There’s still none of Google’s applications available and you’re reliant on the Huawei AppGallery for apps though their Petal Search also helps you find alternative sources for the apps that you need.

In terms of pricing and colour variants, Huawei has announced the following at its global launch though local pricing will be different. For colours, the Mate 40 and Mate 40 Pro will be available in Black, White, Mystic Silver, Green and Yellow while the Mate 40 Pro+ will come in a Ceramic White and Ceramic Black. There’s no word on local launch dates or prices just yet but stay tuned to Hitech Century and Huawei’s official page here for the latest updates. 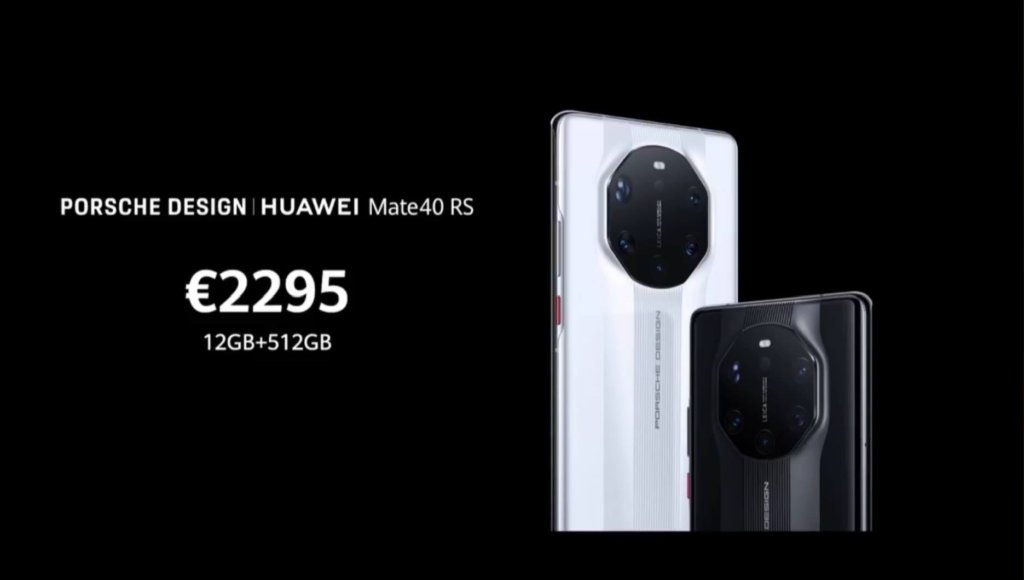 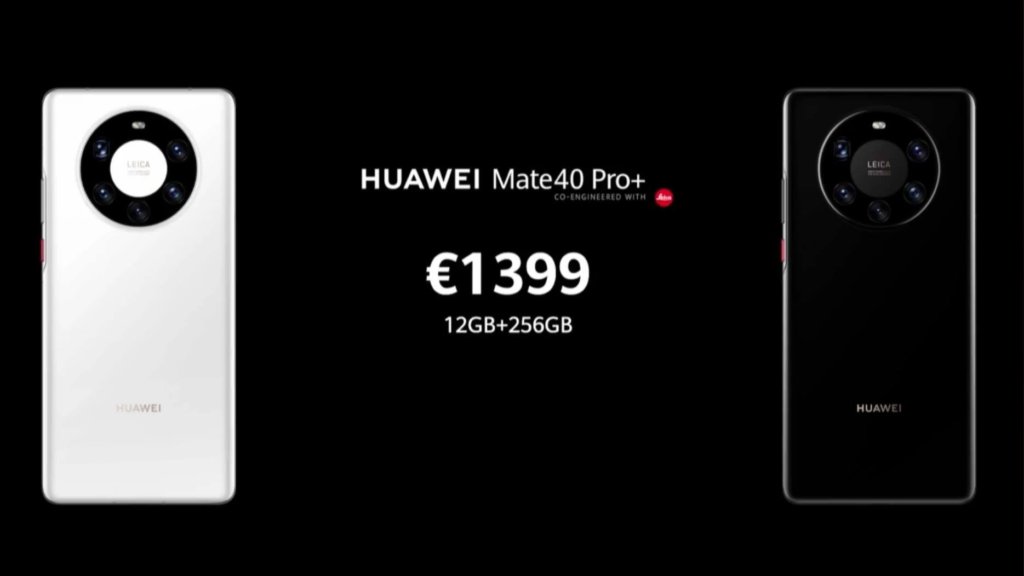 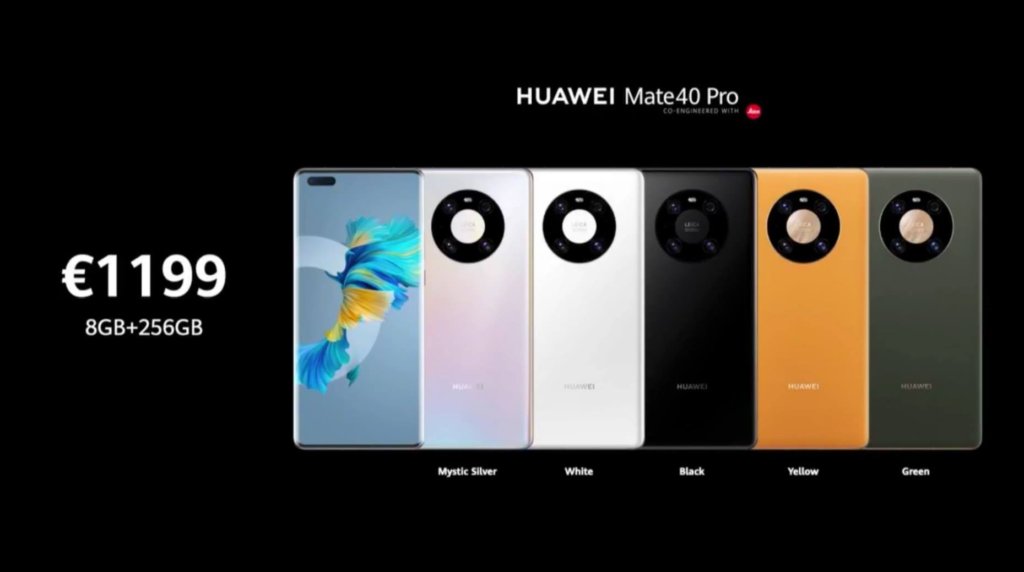