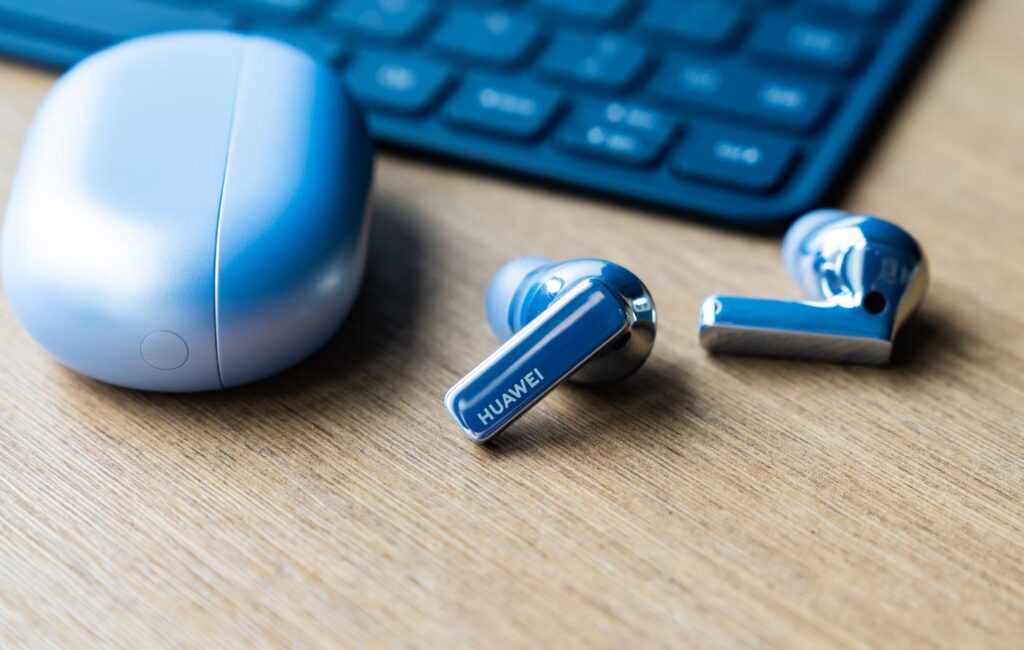 The newly launched Huawei FreeBuds Pro 2 has a charging case with a similar form factor as its predecessor the FreeBuds Pro, adds in the obligatory upgrades to acoustic performance, battery life and better noise cancelling but also adds in dual device connection support for easy switching between two paired devices, andIP54 splash resistance for the earbuds which makes it ideal for runners and gym goers alike. It also adds in new gesture controls.

Rather than the usual series of taps used in most other wireless earbuds, Huawei has implemented a series of gestures for the FreeBuds Pro 2 with a long press to toggle between ANC or Awareness mode, an upwards swipe for volume up and the reverse for down, a pinching in gesture on the stem to play or pause music, a double pinch to fast forward to the next song and a triple pinch on the stem to go back to the previous track. 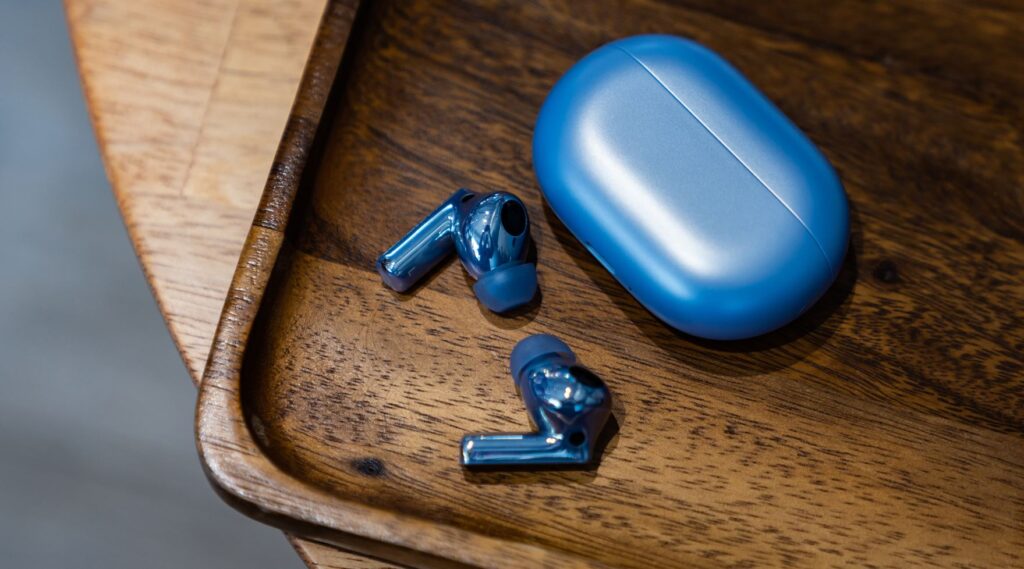 On top of a pair of slightly larger 11mm quad-magnet dynamic drivers that offer 30% better performance, the FreeBuds Pro 2 also features a triple-mic array that offers 15% more ANC performance with up to 47dB of noise cancellation.

The Freebuds Pro 2 also feature what Huawei refers to as Triple Adaptive EQ which relies on in-ear microphones that dynamically pick up sound waves in real time and intelligently adapts acoustics to best fit your ear canal, ear shape and listening experience which is quite a feat.

That’s not all, it also uses machine learning via their deep neural network (DNN) noise cancellation algorithm when making voice calls to ensure voices are kept crisp and clear while background noise remains muted even in noise locations like the LRT or a kopi tiam..

The earbuds are also capable of supporting LDAC High-resolution Codecs for audio. In terms of battery life, the Huawei FreeBuds Pro 2 is rated for up to 30 hours of listening time and has both wired via a USB-C port in the base and wireless fast charging support.

At launch, Huawei announced that it would come in three colours, each with a shiny pearlescent coating dubbed Silver Blue, Silver Frost and Ceramic White. There’s no official word on pricing but it will arrive in Malaysia sometime in August 2022. For more details check out their official page at https://consumer.huawei.com/my/ 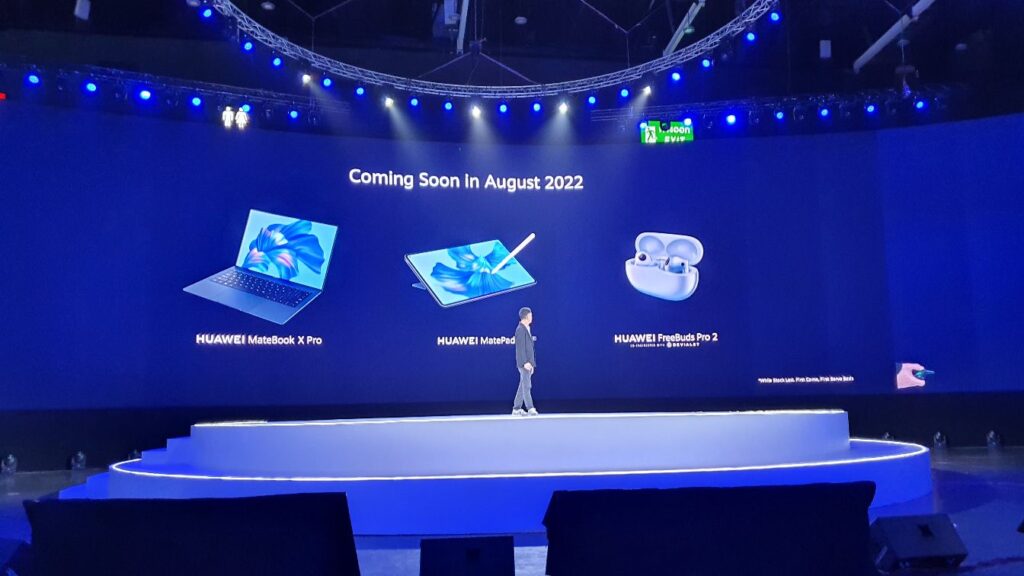