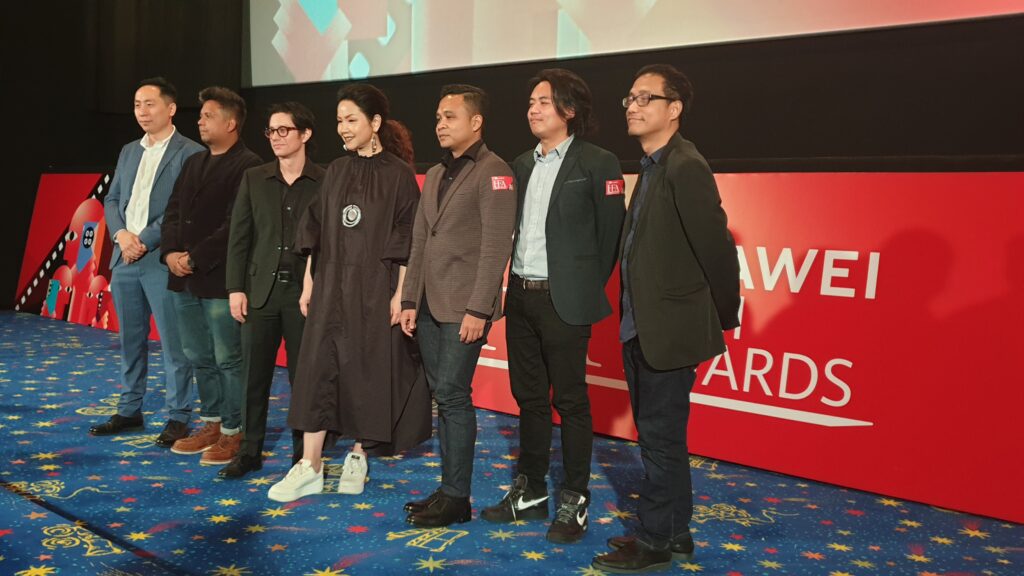 Huawei Malaysia is putting their powerful cameras on the new Mate30 series smartphones to the fore and honouring filmmakers across the Asia Pacific with their inaugural Huawei Film Awards that took place in collaboration with Media Prima Berhad and Primeworks. 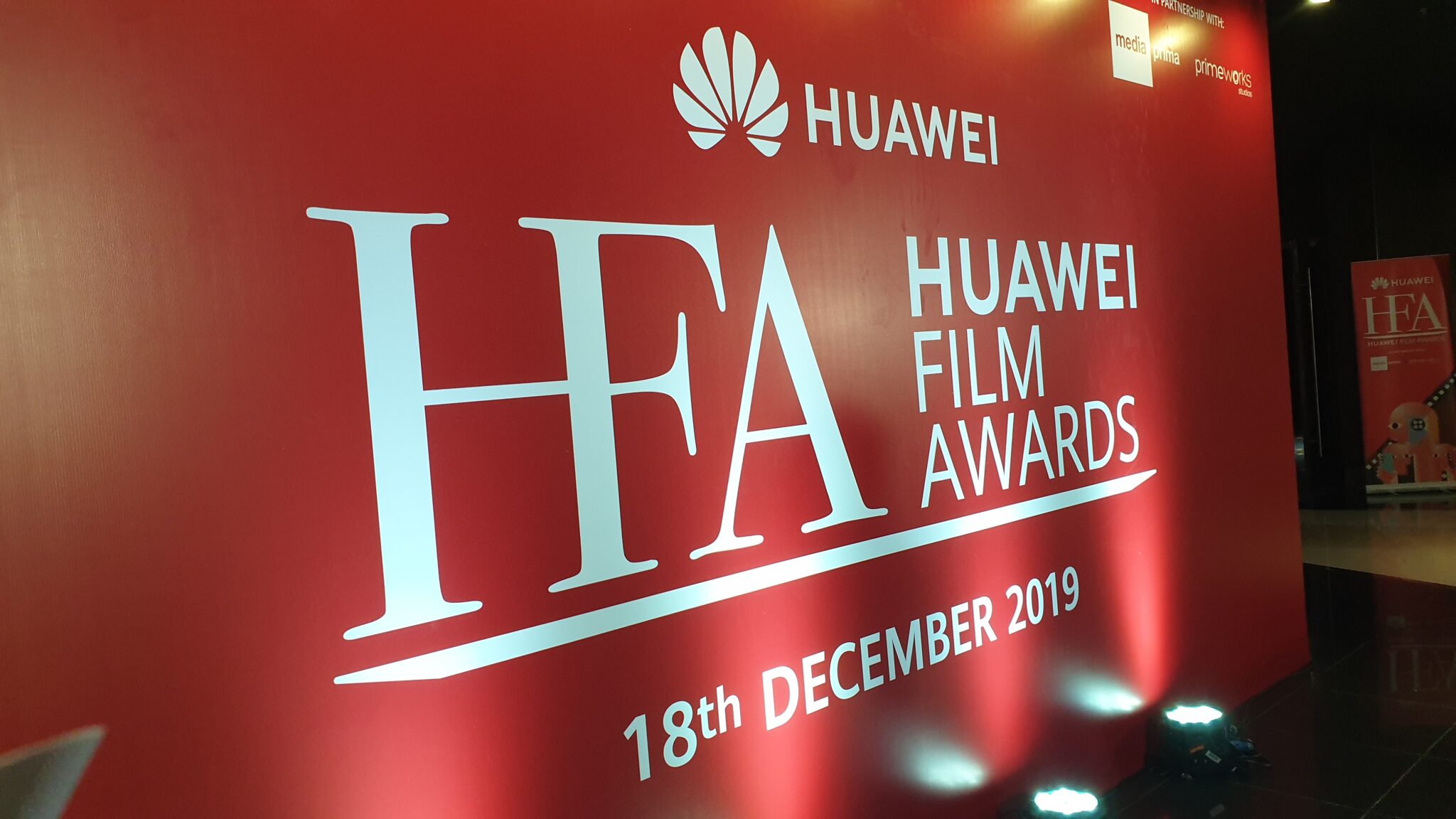 The Huawei Film Awards was kicked off today, appropriately enough in a cinema hall in downtown Kuala Lumpur, with the screening of short films by five of Malaysia’s leading filmmakers – Nik Amir, Tuan Faisal, Kroll Azry, Jess Teong and Gavin Yap. The five filmmakers each used the Huawei Mate30 Pro to create their films and showing how smartphone cinematography is becoming a growing phenomenon on account of the ability to create quality footage without toting a ton of equipment. 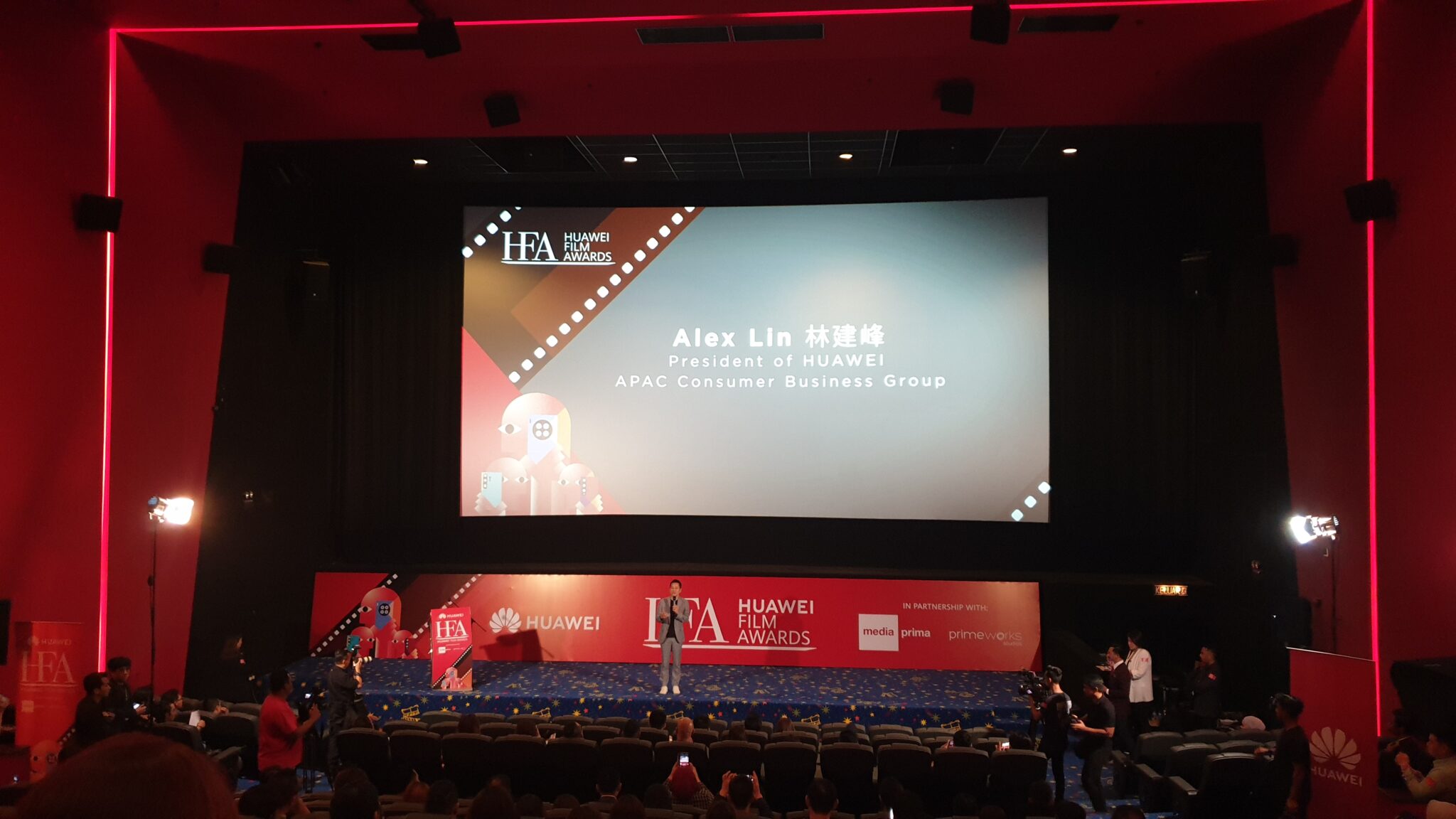 The awards are open for participation for filmmakers in Malaysia, Singapore, Thailand, Indonesia and the Philippines.

“The Huawei Film Awards is an Asia Pacific festival dedicated to celebrating work shot on any Huawei smartphones, with the goal of uncovering and supporting the talents of tomorrow. The festival aims to nurture the interest of local creative talents in smartphone film production by expanding their scope and freedom to create breathtaking films, thus providing them an entryway into the world of smartphone filmmaking,” said Alex Lin, President of Huawei APAC Consumer Business Group.

The Huawei Film Awards are now open for submissions from all smartphone makers and is accepting entries until 11.59PM on 25 February 2020 on https://consumer.huawei.com/my/campaign/film-awards/submission

There’s a few caveats of course. Entries must be captured solely on a Huawei smartphone with a running time of 5-10 minutes following the theme of ‘Empowering Your Possibilities’ and short films of less than 5 minutes based on any theme. The winners will be announced on 6 March 2020 with the grand winner walking away with a grand prize of US$20,000. There are other awards categories as well including APAC Best Director, APAC Best Cinematography and more, each of which will get a trophy and a certificate.