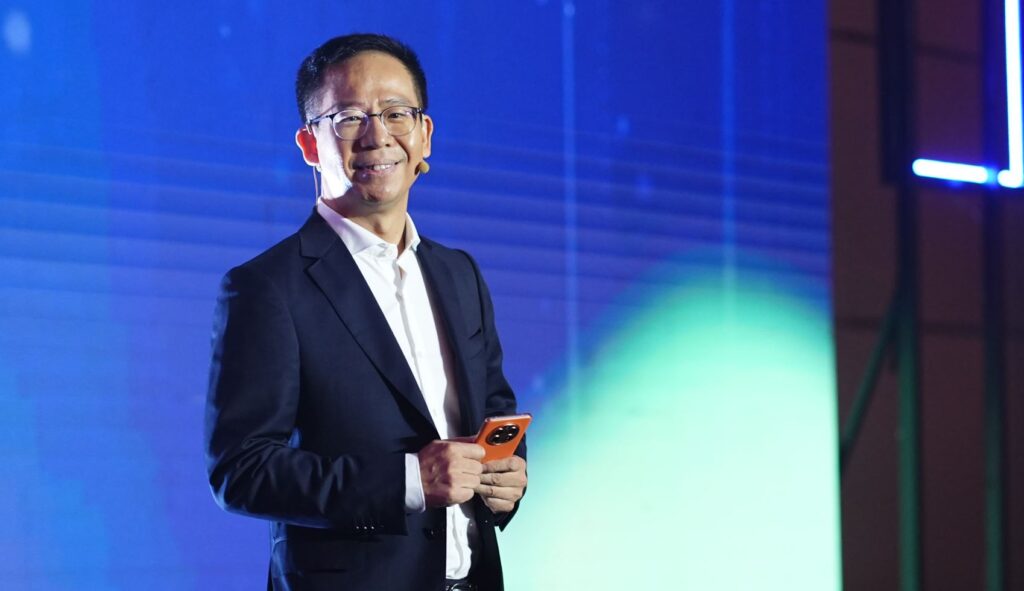 Since its inaugural debut in 2019 where it was initially referred to as the Huawei Malaysia Ecosystem Conference, the annual Huawei Developer Day conferences have grown by leaps and bounds into bustling affairs as Huawei shares the latest updates of the year for the Huawei Mobile Services (HMS) Ecosystem to partners and developers alike.

Where last year’s Huawei Developer Day 2021 put emphasis on the feature updates on HMS Core 6.0 and the direction of their own HarmonyOS 2.0 firmware, this year’s Huawei Developer Day APAC 2022 sees an expanded scope with Huawei sharing details about their latest flagship, the Mate50 series from a technical standpoint for developers, enhancements to EMUI 13 as well as the latest updates to their Huawei Mobile Services (HMS) ecosystem.

Running on the new Mate50 series and which will be pushed to other devices later on is the new Huawei EMUI 13 which is intended for more seamless interaction with other Huawei ecosystem devices while featuring a robust and growing AppGallery and other featured apps. 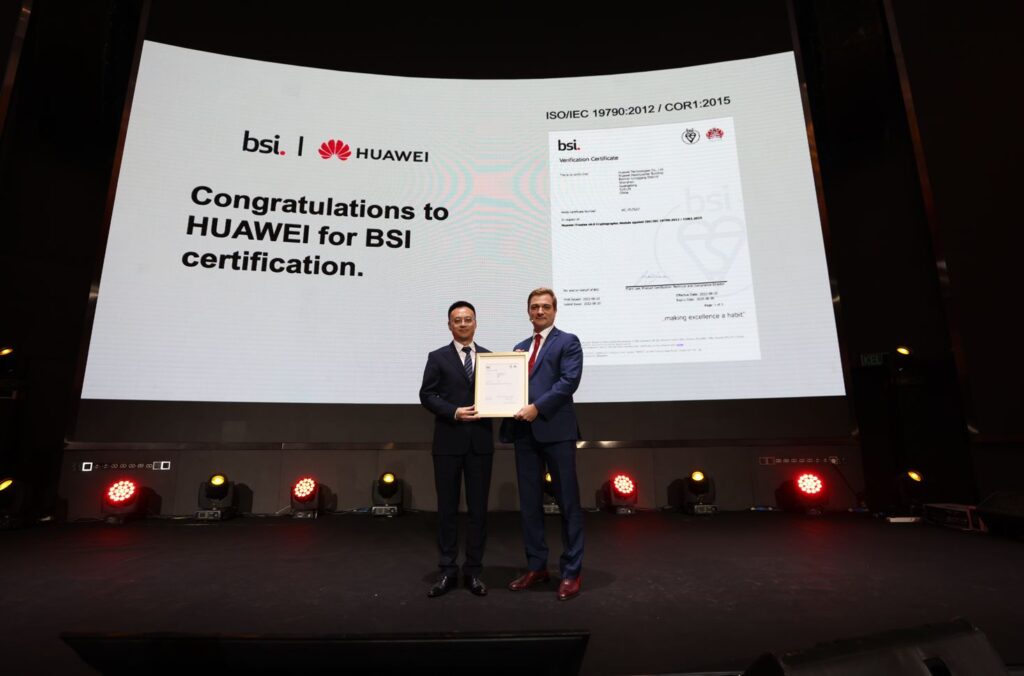 Of note in the new Mate50 series is the conferment of a BSI verification certification for adhering to security standards that ensure sensitive data is protected from malicious actors and tampering. Other additional features of EMUI 13 in the new Mate50 series include a SuperStorage feature that removes duplicate files and which compresses unused apps to save up to 20GB of storage, further stretching out the onboard storage of the phone.

At the Huawei Developer Day APAC 2022 conference, Huawei also demonstrated an enhanced version of their Petal Maps navigation app that enables lane-level guidance while featuring interactive gestures that include zooming, moving, tilting, rotating and more in 2D or 3D views. The app now integrates route planning based on real-time traffic information and has the ability to replan routes and recalculate arrival times if there are any deviations in route or timing.

Another notable update by Huawei was to their Petal Search app that now has enhanced image recognition functionality where pointing it at an object now enables the app to search through merchant partners such as Shopee and Lazada to find a similar product available for sale.

Additional enhancements to Petal Search include enhancements to privacy including adherence to the GDPR and ePrivacyseal. For more details on Huawei Developer Day APAC 2022, check out their official page here.