We all love to win stuff and we certainly all appreciate the charms and performance of the latest gaming rigs. HP Malaysia is meeting both desires in one fell swoop as their beloved HP OMEN Ranger mobile experiential zone is ready to showcase their best gaming hardware nationwide while also offering the chance for you to win some sweet swag. 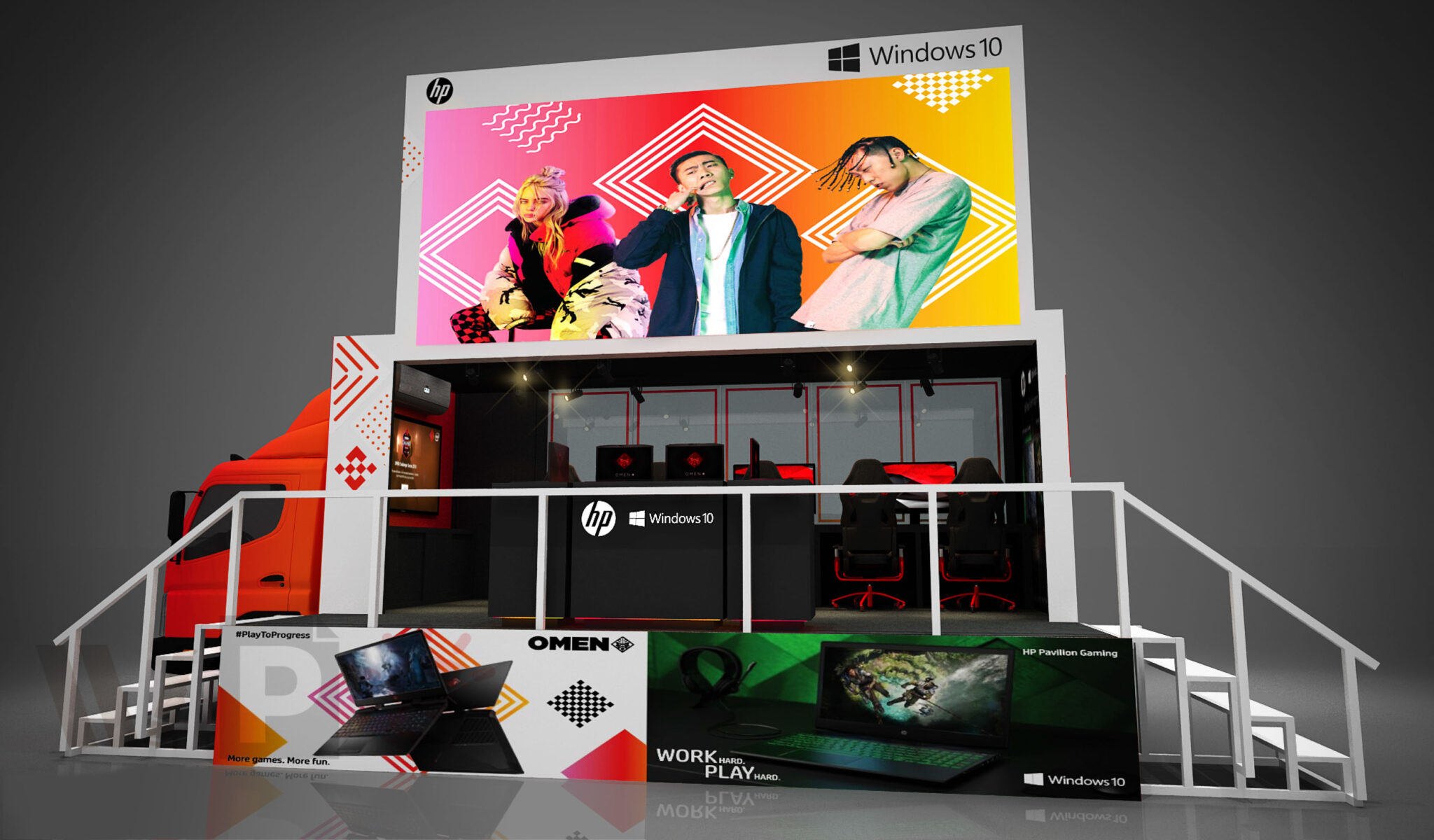 From 21 Dec to 2019 to 16 Jan 2020, the HP OMEN Ranger truck will stop at multiple locations across in the Klang Valley where you get to see, feel and touch the latest HP OMEN gaming notebook as well as their Pavilion Gaming laptops and accessories.

At the HP OMEN Ranger truck, you’re able to put the latest esports games to the test like CS:GO, DOTA 2 and PUBG on HP’s latest gaming hardware and win prizes too.

You can also participate in HP’s #PlaytoProgress CS:GO tournament where the top 5 scores on the OMEN Ranger leaderboard will get to duke it out at HP’s New Years’ Eve party. The winner of this grand tournament wins their own spanking new, high-powered HP Pavilion Gaming Unit. There’s also a chance to win other HP swag and more when the OMEN Ranger stops at Sunway Pyramid to celebrate the New Year in style.

On 21 and 22 December, the HP OMEN Ranger will be at Plaza Lowyat from 2PM to 10PM. On Christmas day on 25 December, it’ll be at Sunway Velocity Mall from 2PM to 10PM. On New Year’s even, it’ll be at Sunway Pyramid from 6PM all the way to 1.30AM in the morning. For additional locations and details, you can saunter on to www.facebook.com/HPMalaysia