Navigating the new normal needs capable hardware that can tackle any conceivable scenario for work or play which is where HP’s new ENVY x360 13 comes into play, pardon the pun, as it’s a convertible laptop with a flexible hinge that lets you transform it from a laptop to a tablet at will while packing AMD Ryzen 4000 series processors that deliver exceptional bang for the buck.

The HP ENVY x360 13 features a 360-degree hinge that rotates all the way around so you can deploy it in laptop mode, tent display mode or as a traditional laptop. 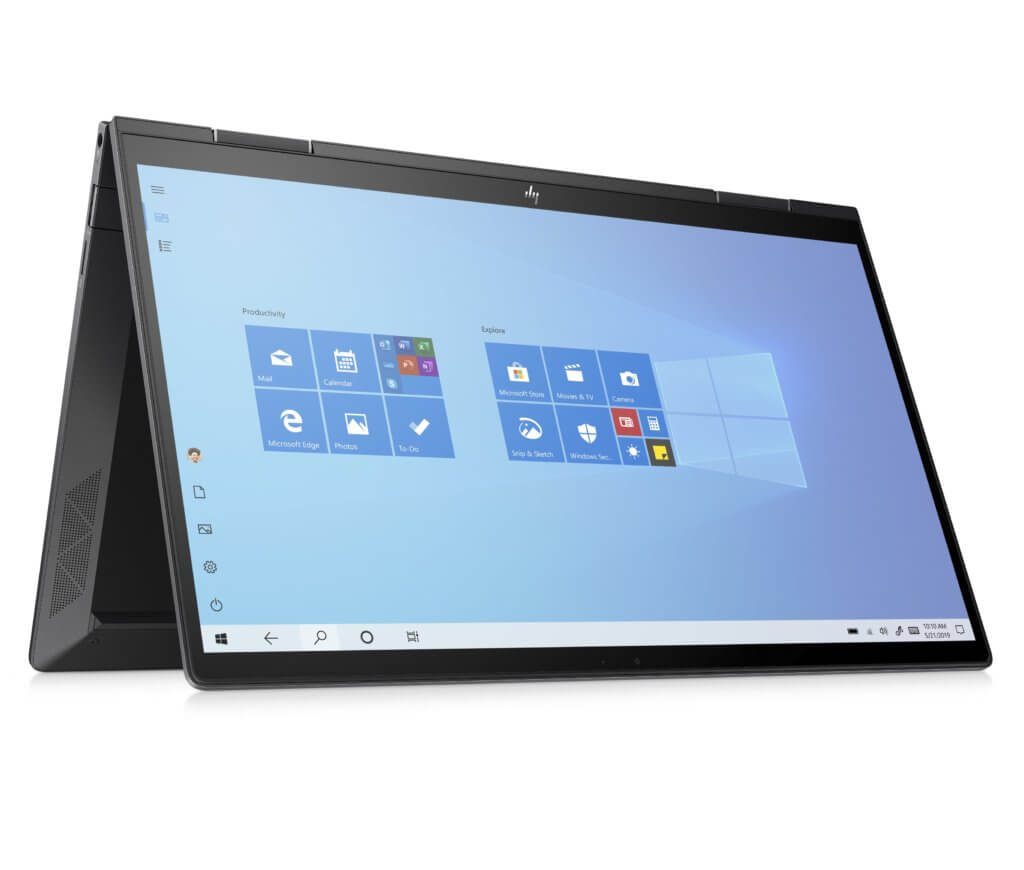 The 13.3-inch Full HD display itself has super thin bezels all around and this time offers AMD Ryzen 4,000 series mobile processors with integrated Radeon graphics, up to a 1TB SSD and a HP Fast Charge mode with a half hour getting you a decent 50% charge.

While there are no official specifications as to local Malaysia units as yet, we  previously glimpsed the prior generation of the ENVY x360 with previously with an AMD Ryzen 5 3500U CPU and Radeon Vega 8 graphics. This refresh of the Ryzen x360 13 will likely include the new Ryzen 4000 series mobile processors like the Ryzen 5 4500U which give it a hefty bump up for day to day work and even light gaming over its predecessor.

According to HP Malaysia, the Envy x360 13 will be available from September onwards from RM3,799 though exact configurations have not been specified as yet. Still, we’re chuffed they’re coming and we’ll keep you posted on its exact configuration and arrival. 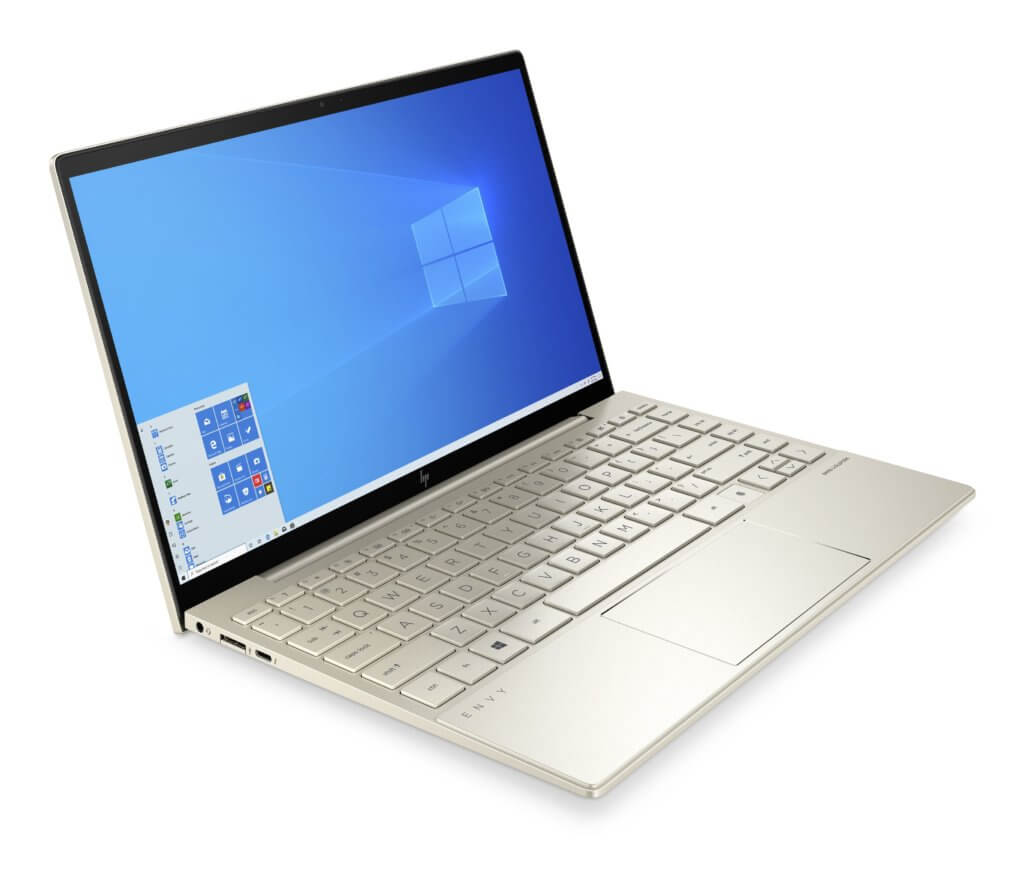 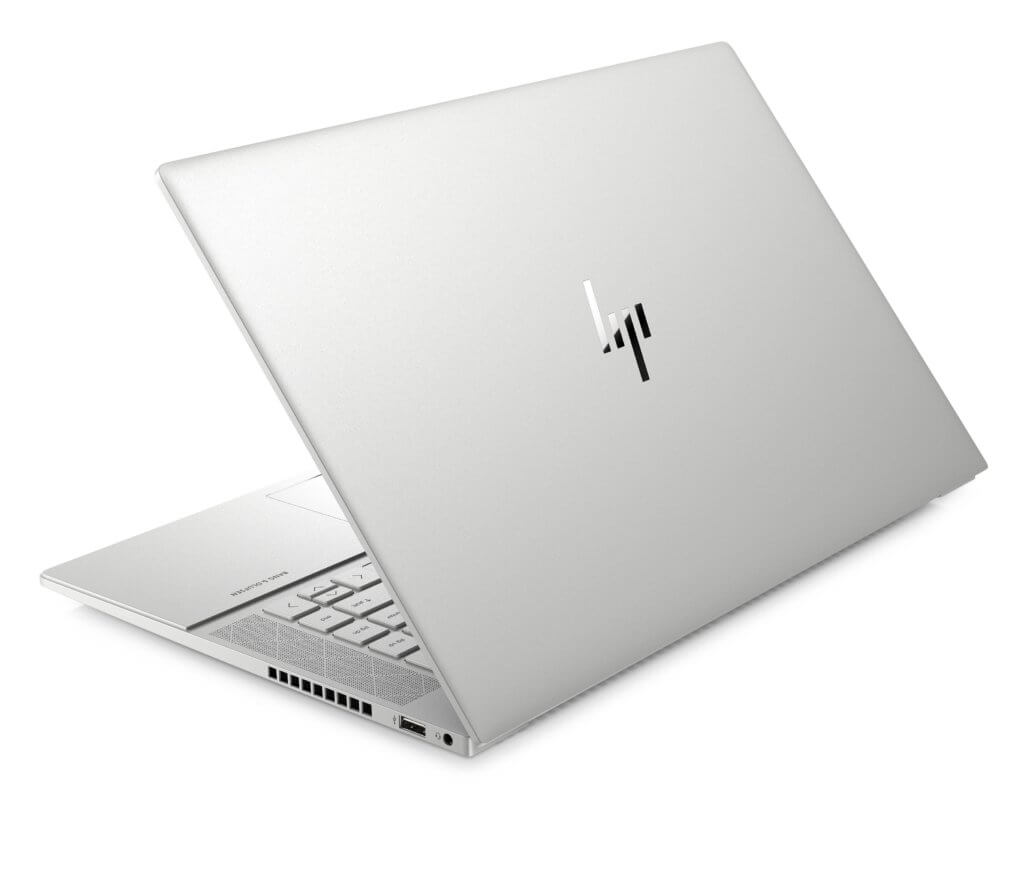 In the meantime, keep an eye on Hitech Century and HP’s official store page and their official online stores at Shopee and Lazada.