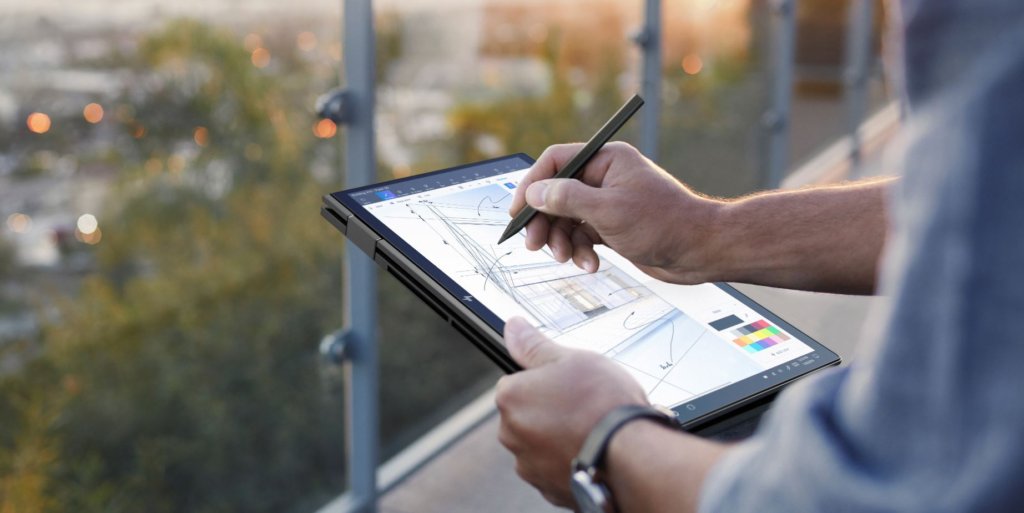 HP Malaysia’s long awaited refresh of their highly popular Envy 13 convertible line dubbed the HP Envy x360 13 that now packs AMD Ryzen 5 processors is now available in Malaysia and is intended as a versatile workhorse that can tackle a variety of tasks like content creation and general paperwork.

The HP Envy x360 13 combines a 13.3-inch Full HD touch display and a 360-degree hinge that allow it to work as a traditional laptop, a Windows slate and a display by simply angling the display as you see fit.

In Malaysia, the HP Envy x360 13 comes with an AMD Ryzen 5 4500U 2.3GHz processor running under the hood paired with 8GB DDR4 RAM and a 512GB SSD as well as integrated AMD Radeon graphics. This setup is sufficient for photo editing, word processing and a bit of light video editing and gaming too.

It also ships with a HP Stylus Pen for more artistically talented users and is also equipped with a pair of stereo speakers tuned by Bang and Olufsen for enjoying music, movies and other content. 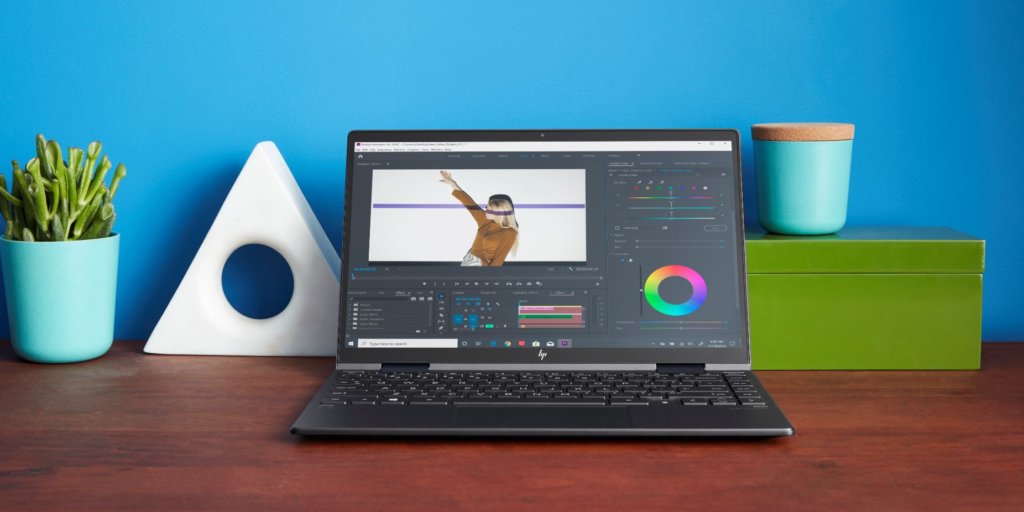 HP has also integrated several security-friendly features to the Envy x360, in particular a camera shutter and a microphone mute button to avoid potential er… gaffes during video calls.

Powering the whole affair is a 3-cell 51Wh Li-ion battery which is rated to offer up to 13 hours of battery life on a single charge while a fast charge mode lets you get a 50% charge in just 30 minutes.

All this is crammed into a slim aluminium chassis that weighs just 1.32kg while being 16.4mm thin in a shade that HP calls Nightfall Black.

In terms of pricing, the HP Envy x360 is now available in Malaysia at RM3,799 and also comes with a two particularly useful perks – a free pre-installed copy of Microsoft Office Home & Student 2019 that’s worth RM529 and 2 years of accidental damage protection on the house. You can check them out at HP’s online store at Shopee as well as Lazada and their own estore here.