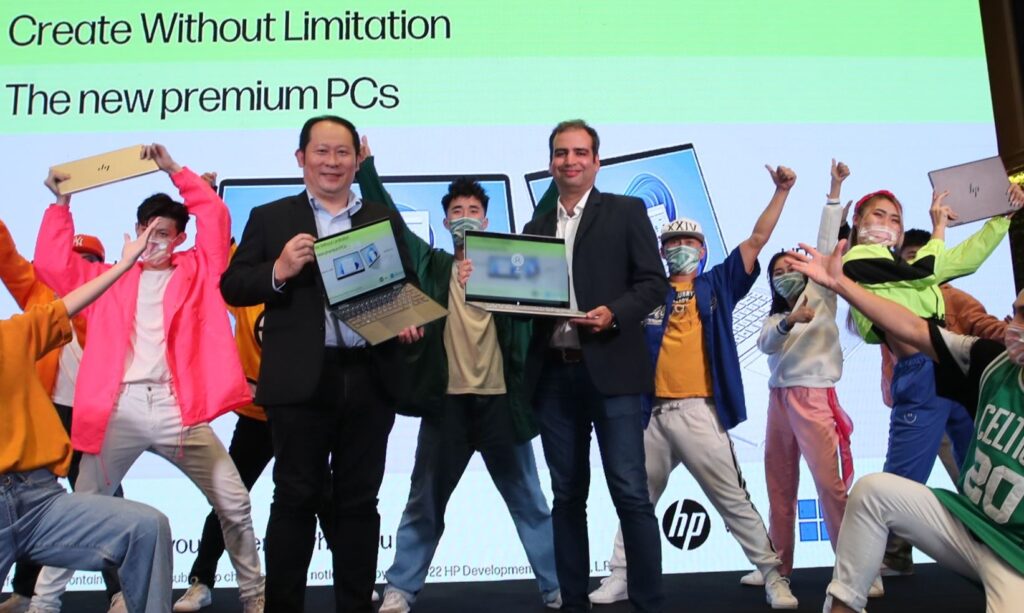 HP is introducing their latest HP Envy 16 laptop that’s intended for content creators in three different configurations with increasing levels of power though all are powered by Intel’s latest 12th Gen Core processors and prices starting from RM6,999. 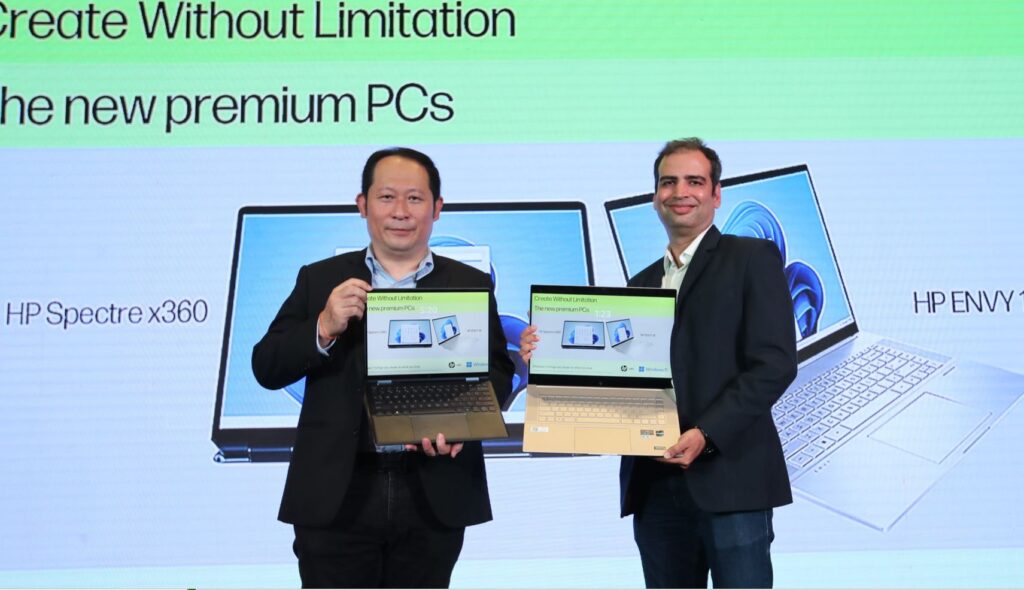 For RM7,549, you can get the midtier model that has slightly souped up hardware that is akin to the base model save for the addition of a more powerful 12th Gen Intel Core i7-12700H CPU along with the aforementioned Intel Arch A370M graphics.

The top of the line variant retails for RM8,549 and has the same 12th Gen Intel Core i7-12700H CPU as the midtier model but throws in an NVIDIA GeForce RTX 3060 graphics card with 6GB GDDR6 vRAM. 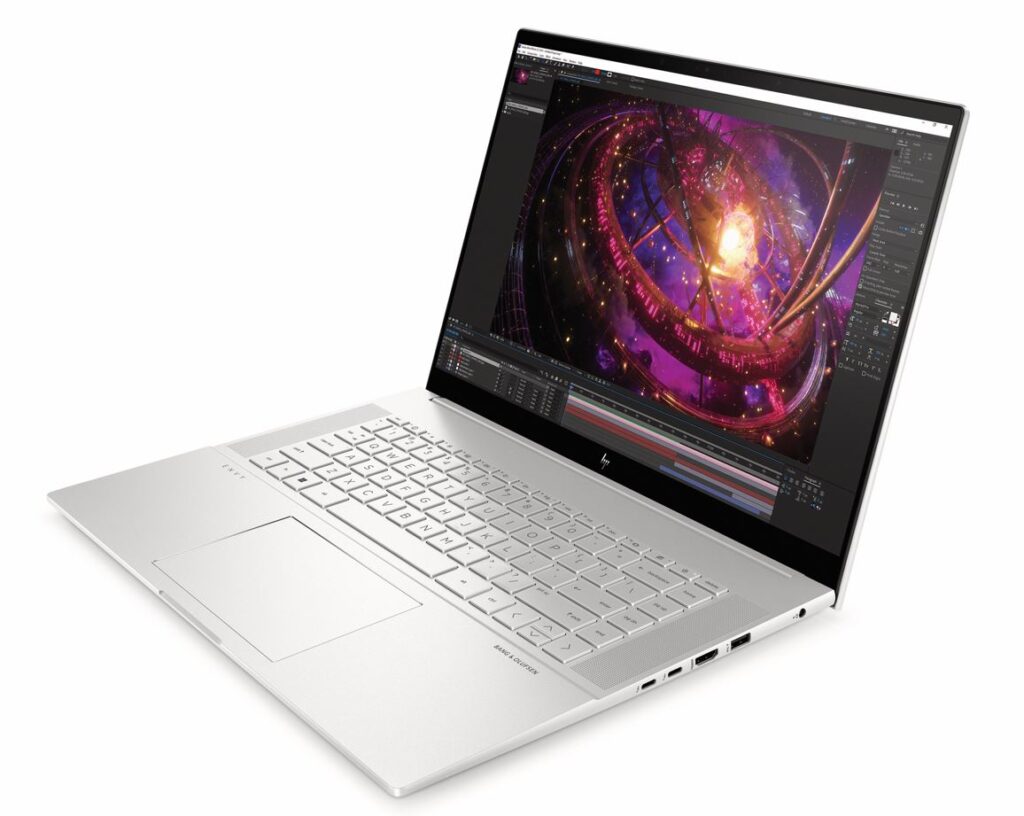 All three variants of the HP Envy 16 have Windows Hello facial recognition for biometric identification, feature a quartet of Bang & Olufsen tuned speakers, have a 5MP webcam for video calls  and have a comprehensive array of ports to cover the bases including a pair of Thunderbolt 4 USB-C ports, a pair of USB-A ports, a HDMI 2.1 port, a 3.5mm audio jack and a microSD card reader.

All versions of the HP Envy 16 are now available in Malaysia and will have a special RM1,500 in free gifts that include the HP FHD monitor, a HP Bluetooth Headset 500, a HP Dual Mode Mouse, a free preinstalled copy of Microsoft Office Home & Student 2021, damage protection and an e-wallet voucher worth up to RM200 throw in on the house. For more details and to purchase check out their official page at https://www.hp.com/my-en/laptops-and-2-in-1s/envy.html

HP also launched the new Spectre x360 14 convertible laptop which has a 360-degree hinge to allow it to convert from a laptop to a tablet at will. In Malaysia, the HP Spectre x360 14 comes in two variants that differ based on their display types. 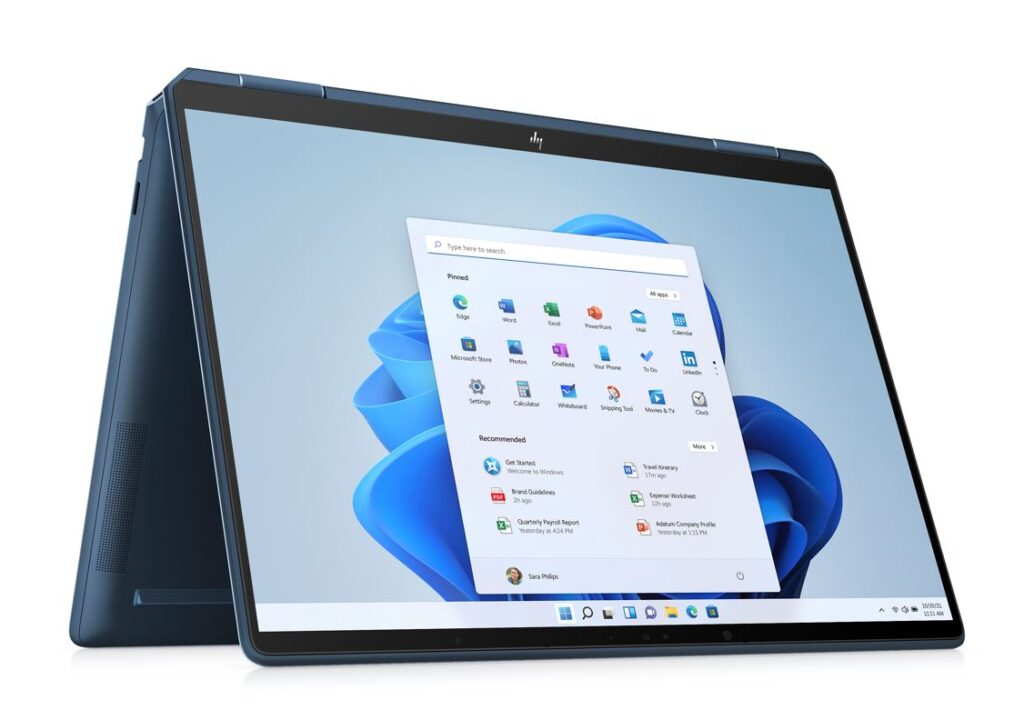 The mainstream variant has a IPS display, a 12th Gen Intel Core i7-1255U CPU, 16GB RAM, Iris Xe graphics and a 1TB SSD for RM7,100. Slightly higher up the totem pole is a variant using an OLED display but with otherwise similar specifications as the stock model for RM7,599.

Like the HP Envy 16, purchasing the new Spectre X360 14 convertible also gets you RM1,500 in free gifts identical to that offered with the Envy 16. For more details check out their official page at https://www.hp.com/my-en/shop/laptops-tablets/personal-laptops/spectre-laptops/spectre-x360-laptops.html