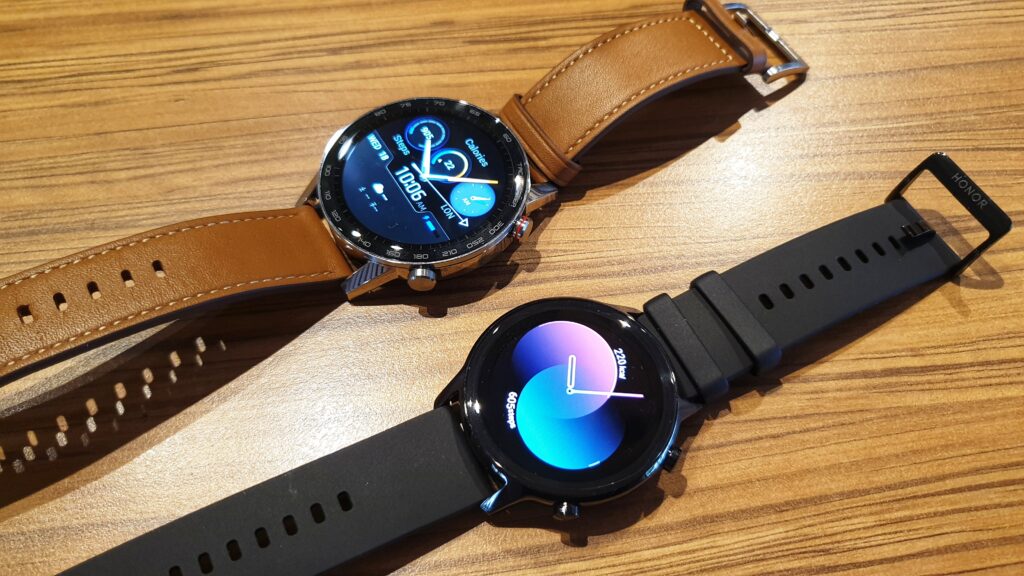 The HONOR MagicWatch 2 was released on the tail end of last year with two different designs though only one, done up in Charcoal Black was released first. Now, the second design dubbed MagicWatch 2 Flax Brown has officially hit stores in Malaysia for RM749. 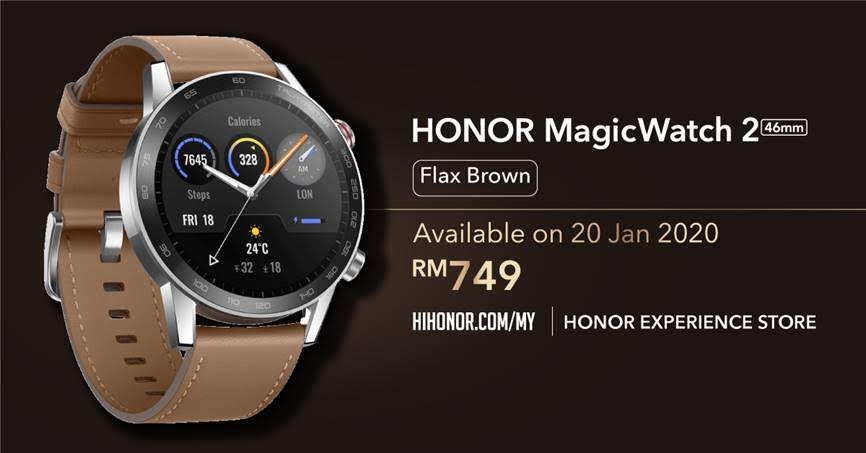 4GB of built-in memory let you cram in a few music tracks on the go and you also get a variety of swappable watch faces with HONOR just announcing the release of a variety of limited-edition digital watch faces with matching accessorised straps created by a host of renowned designers and artists that include Jacky Tsai, George Greaves, Wang DongLing and Giovanni Ozzola.

Battery life is rated for a maximum of 14 days which is substantial indeed. You can check out some of the limited edition watch faces and optional matching straps that go with it here but there is no official word as to when or if these limited-edition straps will make it to these shores or if they will remain as conceptual designs. Even so, you still have a ton of alternative watch faces to download at your whim on their online store so you have plenty of options in the meantime.

For more details and to score the MagicWatch 2 in Charcoal Black or Flax Brown, swing by www.hihonor.com 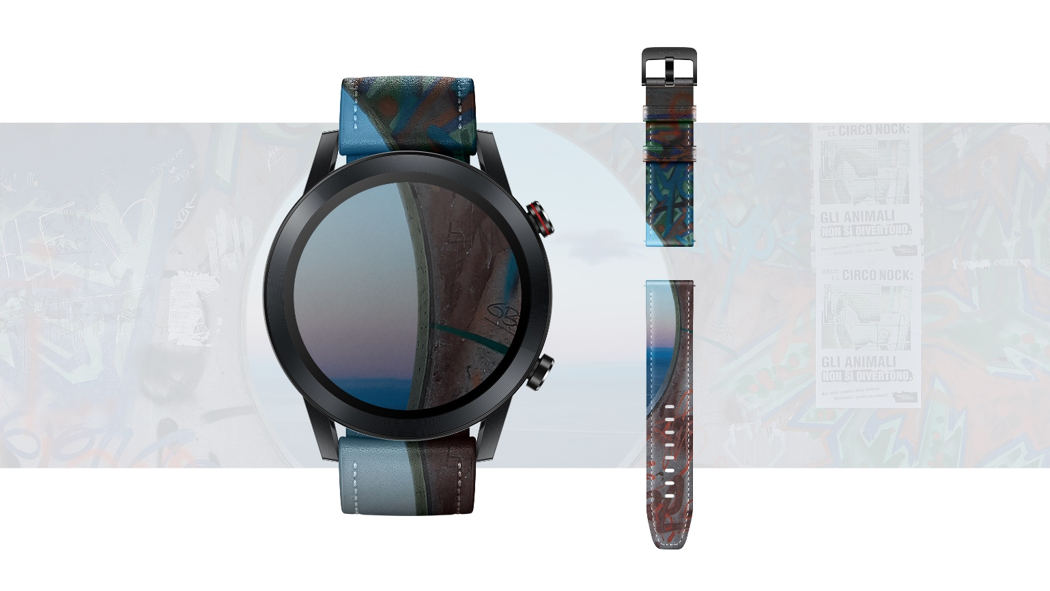 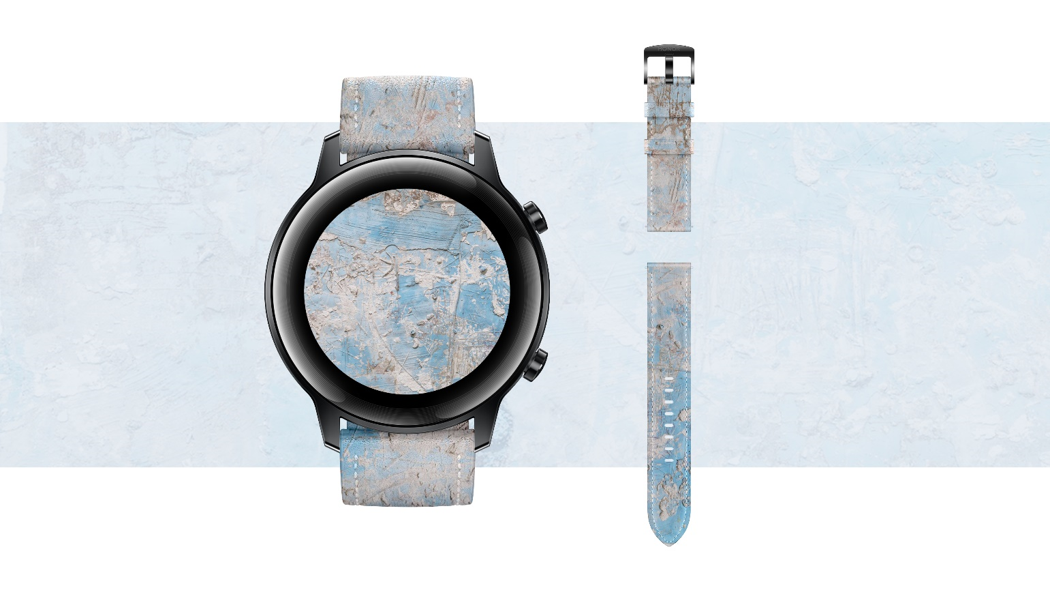 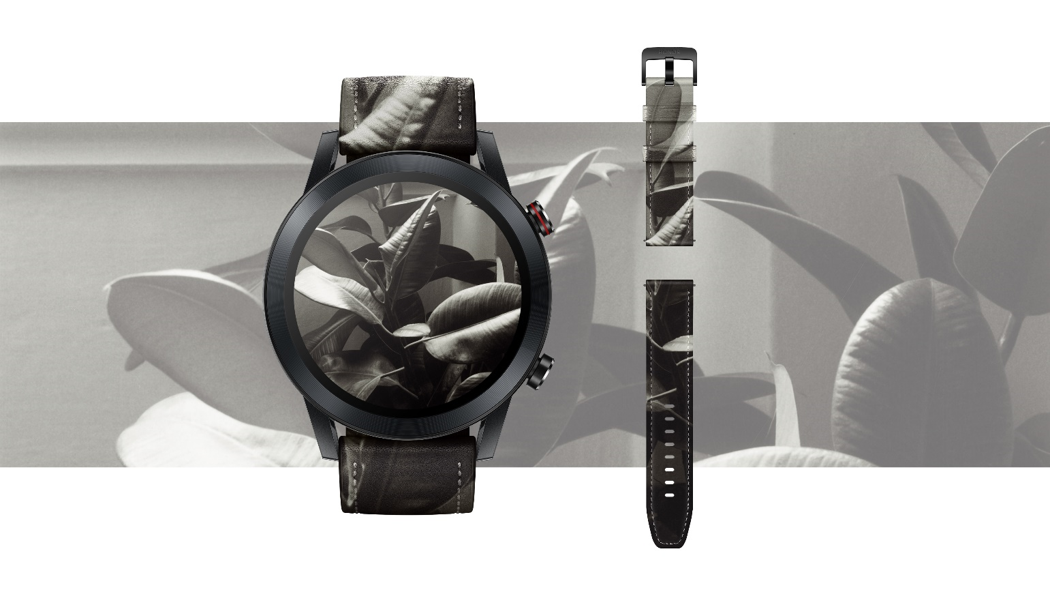 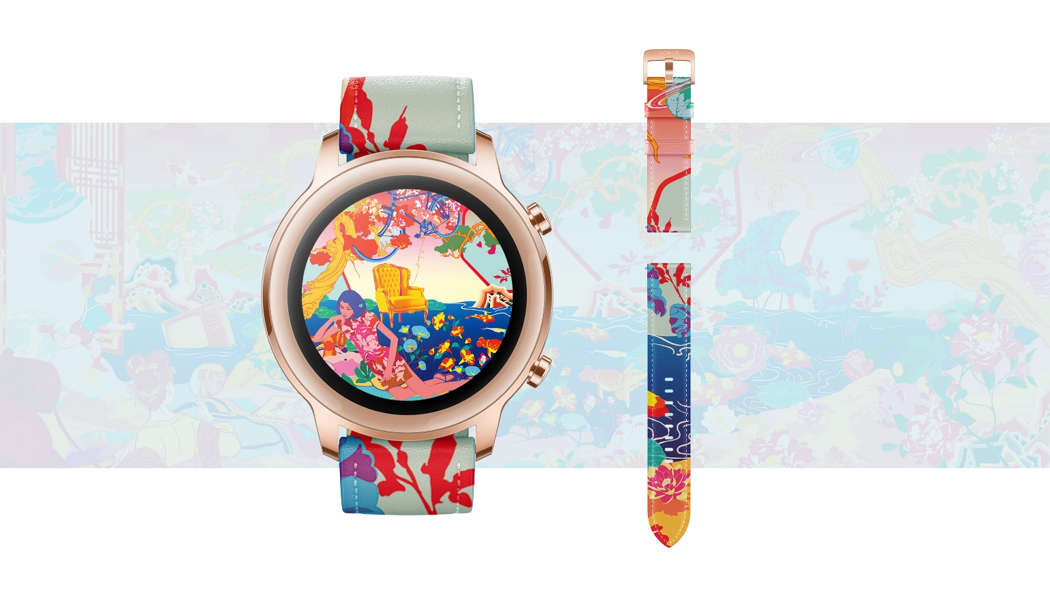