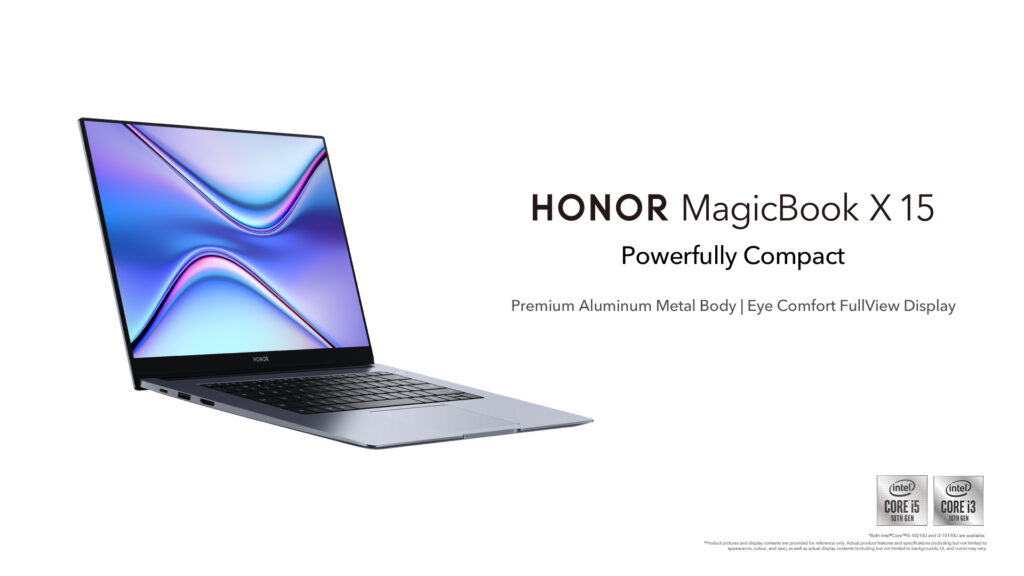 HONOR is on a roll of late as they’ve not only hopped back into the smartphone game with a vengeance with the release of the HONOR 50 series phones but their Malaysian arm has just announced that they will be issuing the HONOR MagicBook X 15 laptop series in the near future. 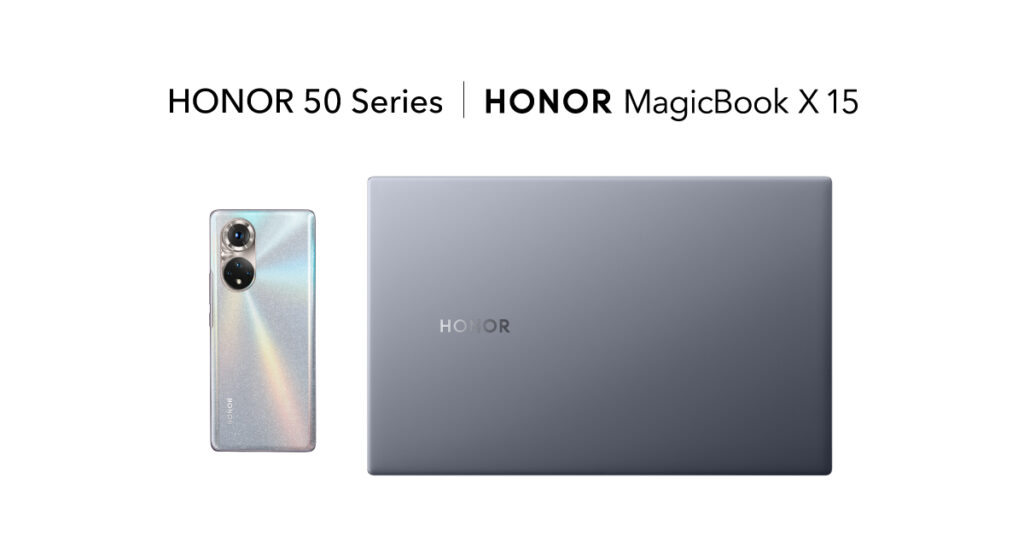 The HONOR MagicBook X 15 laptop will be available from 19th June onwards in two slightly different variants that differ in terms of processor and storage. The top of the line variant of the HONOR MagicBook X 15 features a 15.6-inch Full HD display with slim 5.3mm side bezels to grant it an 87% screen-to-body ratio.

Running under the hood is a 10th Gen Intel Core i5 processor paired with 8GB DDR4 RAM and a 512GB PCIe NVME SSD. Keeping it powered is a 42Wh battery that’s rated for about 7.86 hours of video playback with the bundled 65W charger juicing it to 53% in 30 minutes. This version costs RM2,899 and buying it gets you a free backpack and mouse worth RM228. 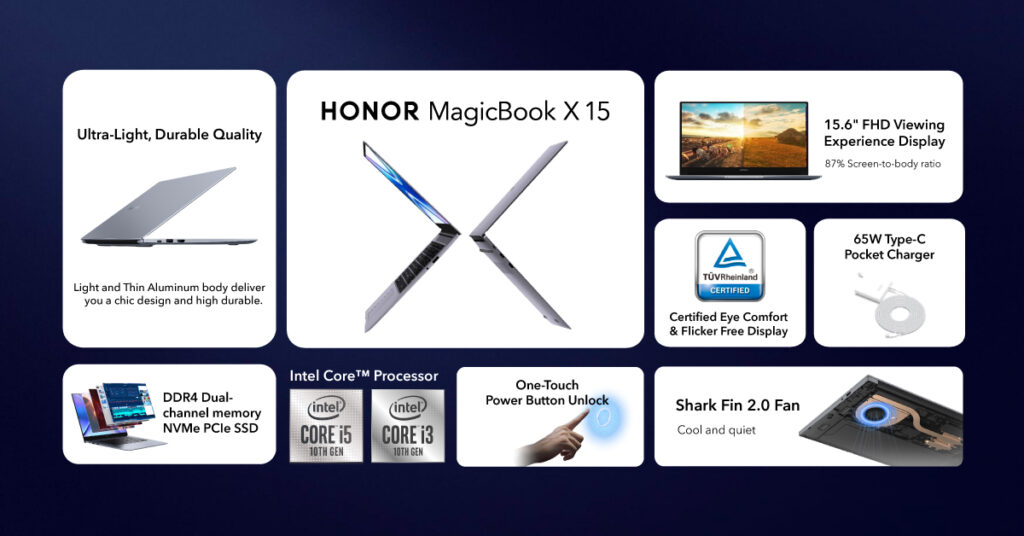 The more affordable variant is otherwise identical but features a 10th Gen Intel Core i3 processor and pared down storage with a 256GB SSD. This version costs RM2,299 and buying it gets you a free backpack worth RM179. In Malaysia, you can check out their official store on Shopee to peruse these two laptops at https://shopee.com.my/honor.os