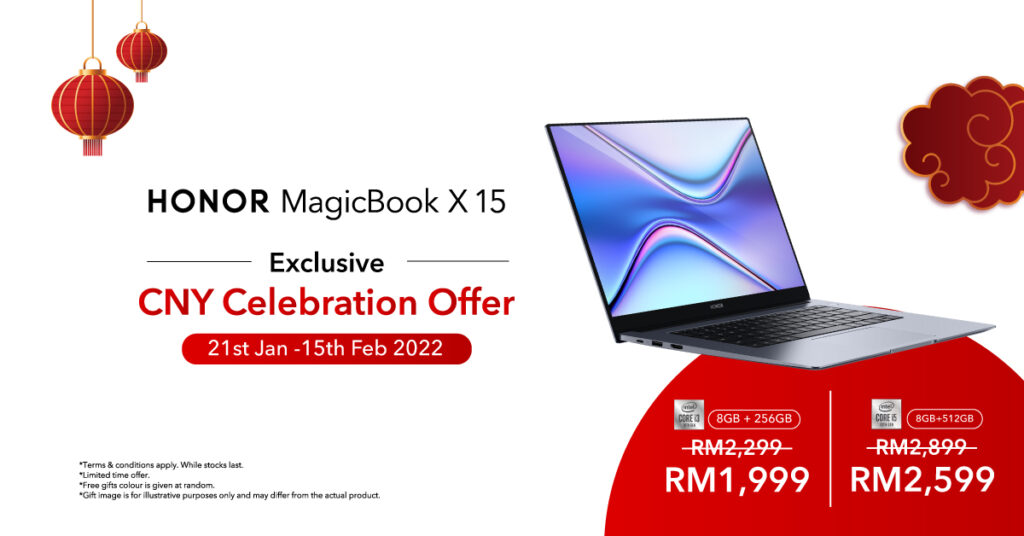 It’s time to celebrate the coming Year of the Tiger in style as Honor Malaysia is kicking off a sale that see the i5 and i7 variants of their MagicBook X 15 ultrabook going for an RM300 discount each for a limited time, knocking the price down to just RM1,999 and RM2,599.

What is the Honor MagicBook X 15 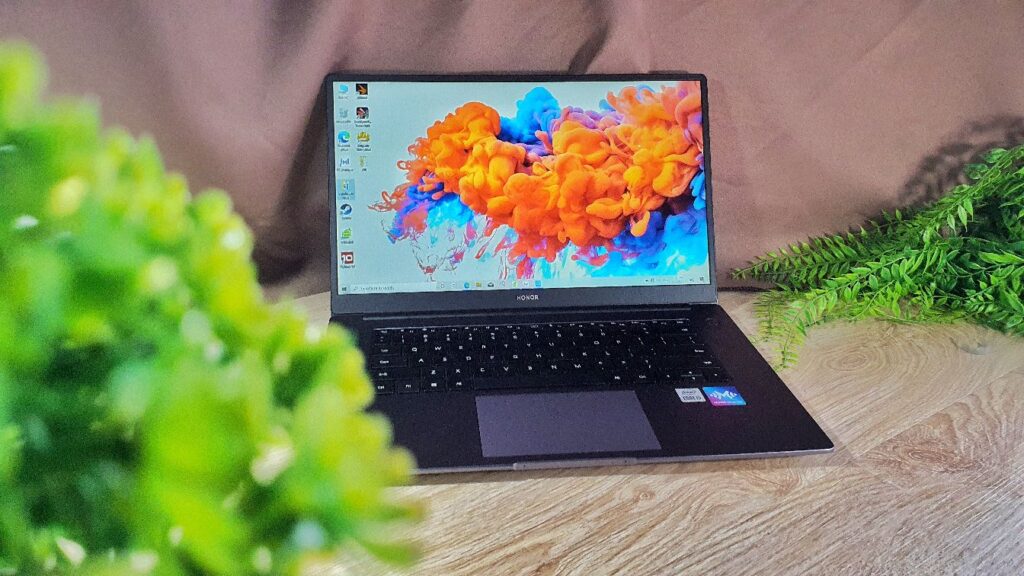 The promotion for the Honor MagicBook X 15 good from now until 15th February and can be acquired at their Honor Lazada Flagship Store and Honor Shoppe Official Store.