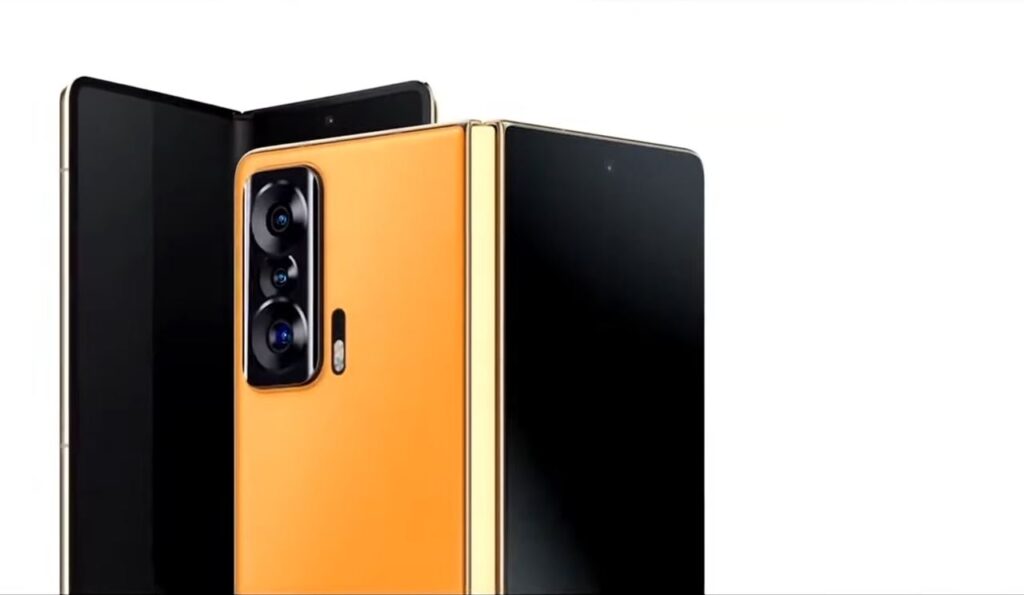 Smartphone brand Honor has just taken the wraps off their first foldable smartphone dubbed the Honor Magic V that will launch in China on January 18th 2022 with prices starting from CNY9,999 which is about RM6,584 in local Malaysia Ringgit.

What is the Honor Magic V

In terms of form factor and design, it’s somewhat akin to the Samsung Galaxy Fold series with a front-facing as well as a primary folding display that unfurls to offer proportions more akin to a tablet. When folded down, the phone is about 14.3mm thin and sports three colourways – orange, silver and black along with what the brand calls a ‘Waterdrop’ hinge. 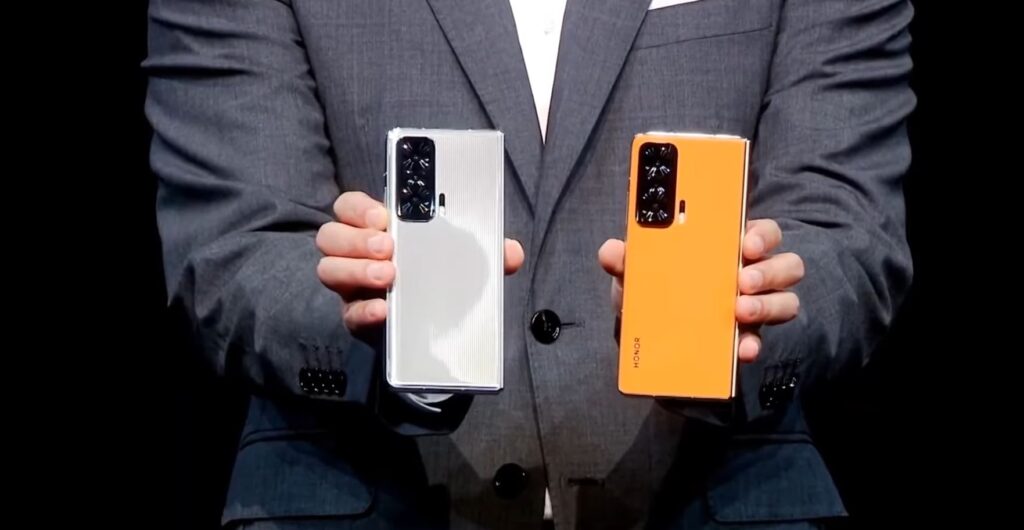 Under the hood, the Honor Magic V runs on a Snapdragon 8 Gen 1 with full fat Android 12 overlaid with their Honor Magic UI 6.0 paired with 12GB RAM and either 256GB or 512GB of storage. Power is provided by a 4,750mAh battery with 66W fast charging support. On the rear of the phone is a triple camera array fronted by a primary 50MP camera and two other 50MP cameras while the front hosts a single 42MP selfie camera though exact specifications were not furnished at the time of writing.

AT launch, Honor has priced the Honor Magic V with 256GB storage at CNY9,999 while the 512GB version with more storage will cost CNY10,999 which is about RM7,243. For more details stay tuned to www.hihonor.com