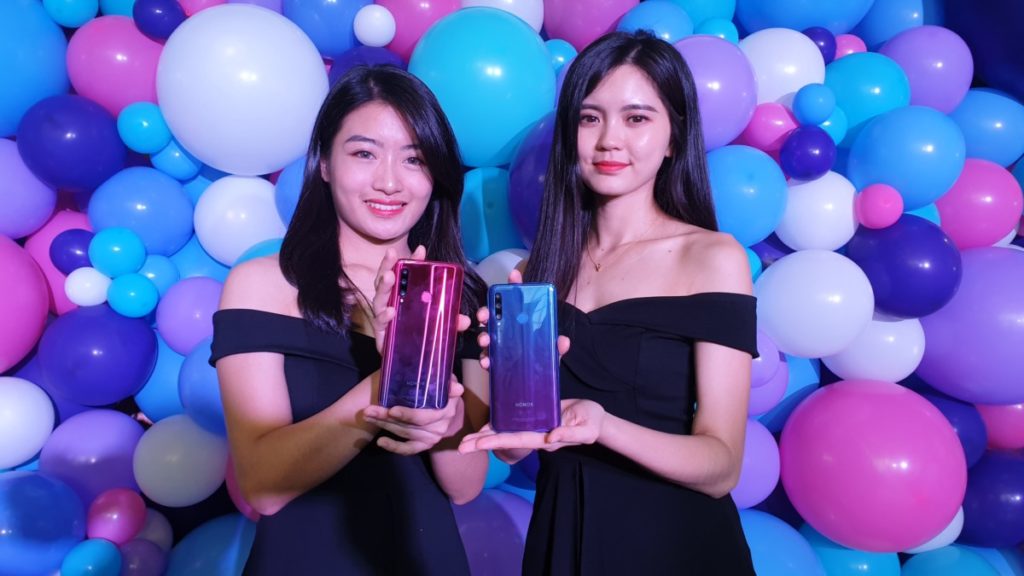 HONOR Malaysia’s latest smartphone the HONOR 20 Lite has landed in Malaysia sporting one of their first triple camera arrays at a price of RM949 in your choice of either an iridescent looking Phantom Blue or Phantom Red. 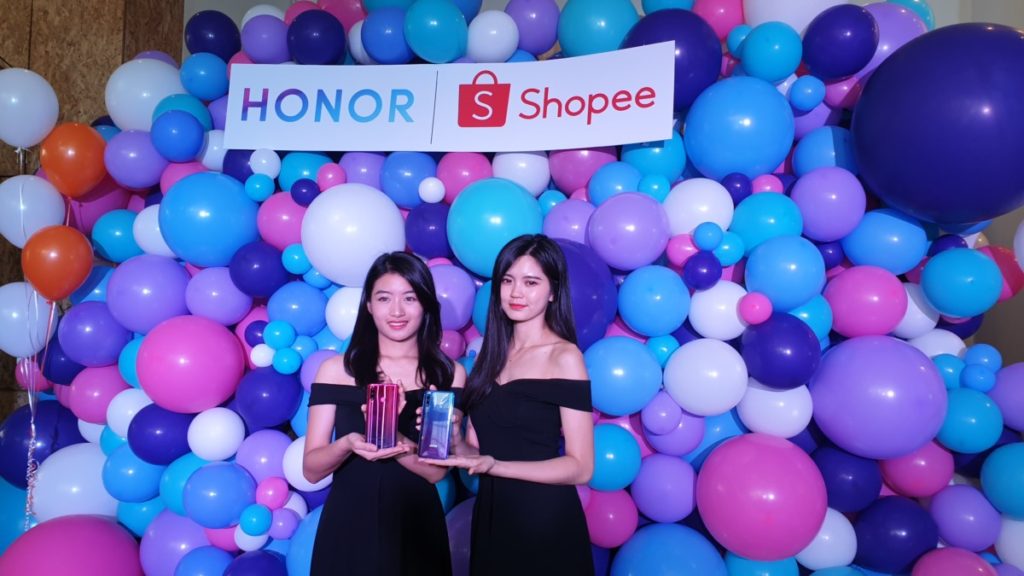 The main draw to the HONOR 20 Lite is its triple camera array that integrates a primary 24-MP F/1.8 camera with a secondary 8-MP F/2.4 ultra wide lens camera and a 2-MP F/2.4 depth sensor. This is also complemented by AI scene recognition to optimise settings when taking shots and an AI stabilising mode for judder free snaps and videos. 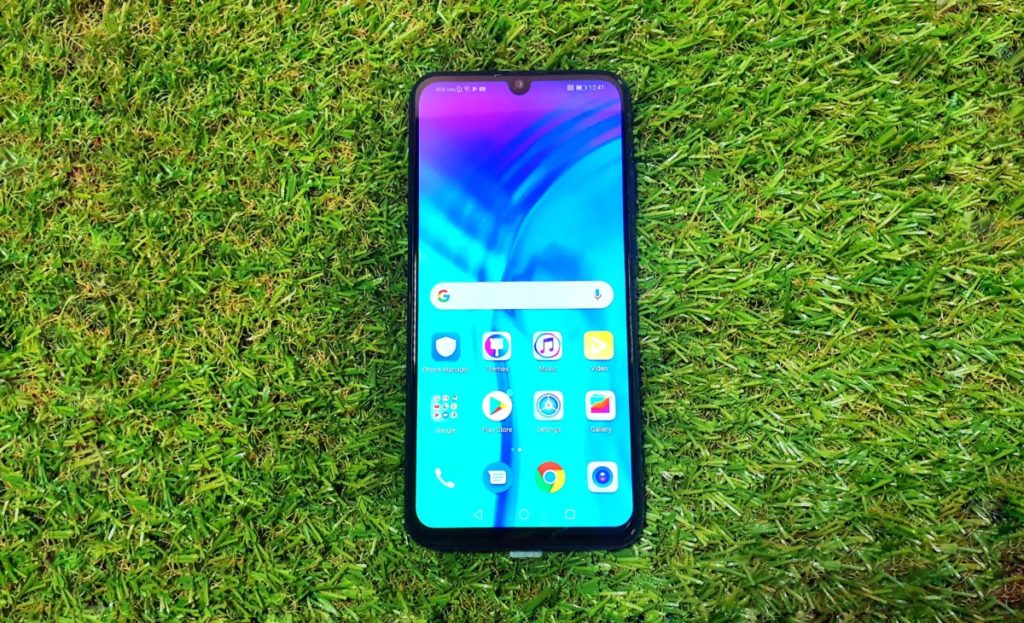 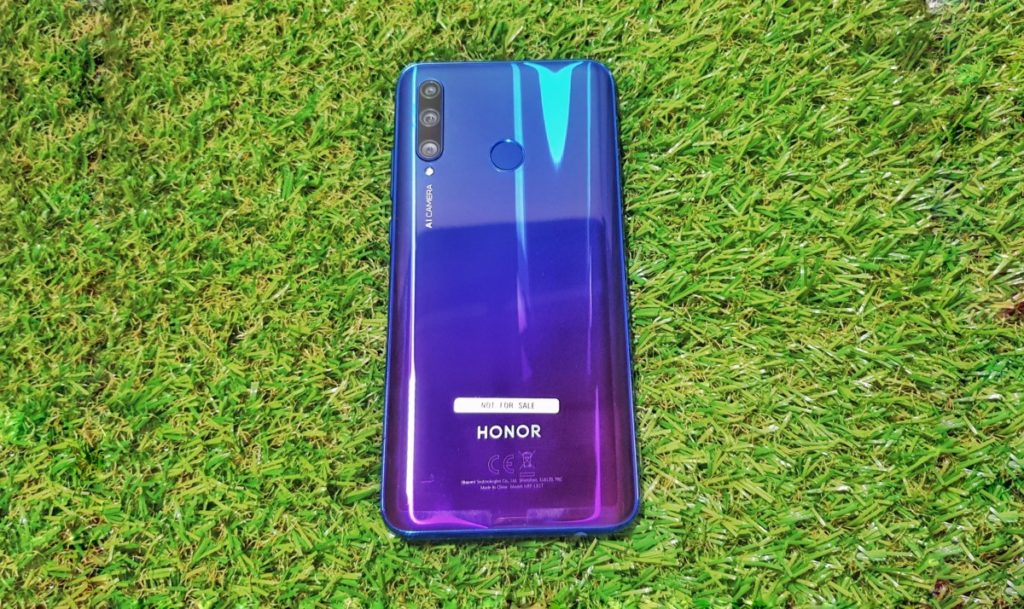 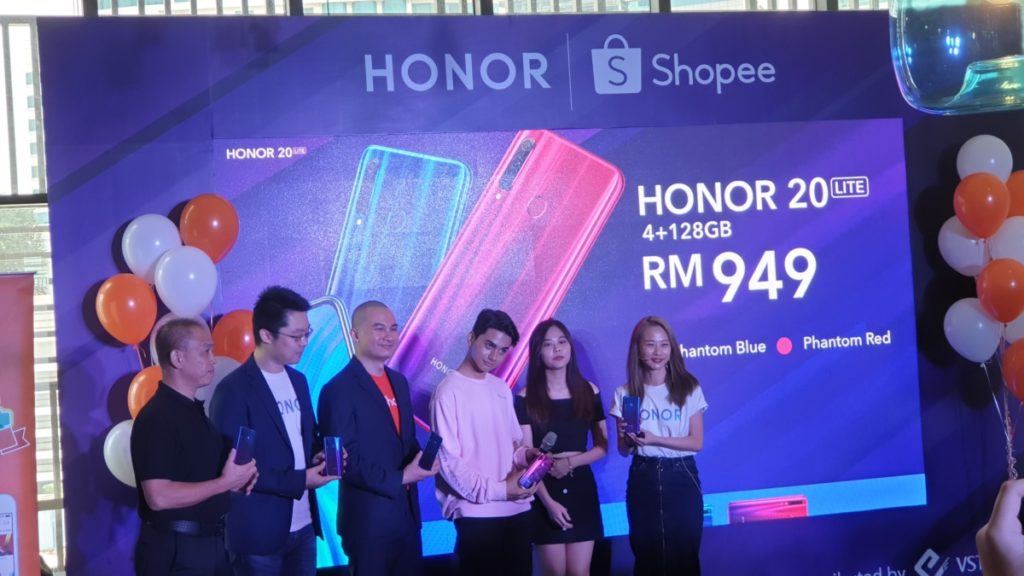 The HONOR 20 Lite is now available as a Shopee exclusive starting today and on HONOR’s own portal at www.hihonor.com/my starting April 24 2019. The first 500 buyers are entitled to a branded drawstring bag and RM30 of Shopee Coins while the next 1,000 purchases get an HONOR gift box and RM30 of Shopee Coins. Starting April 26, the HONOR 20 Lite will be available at HONOR experience stores nationwide.