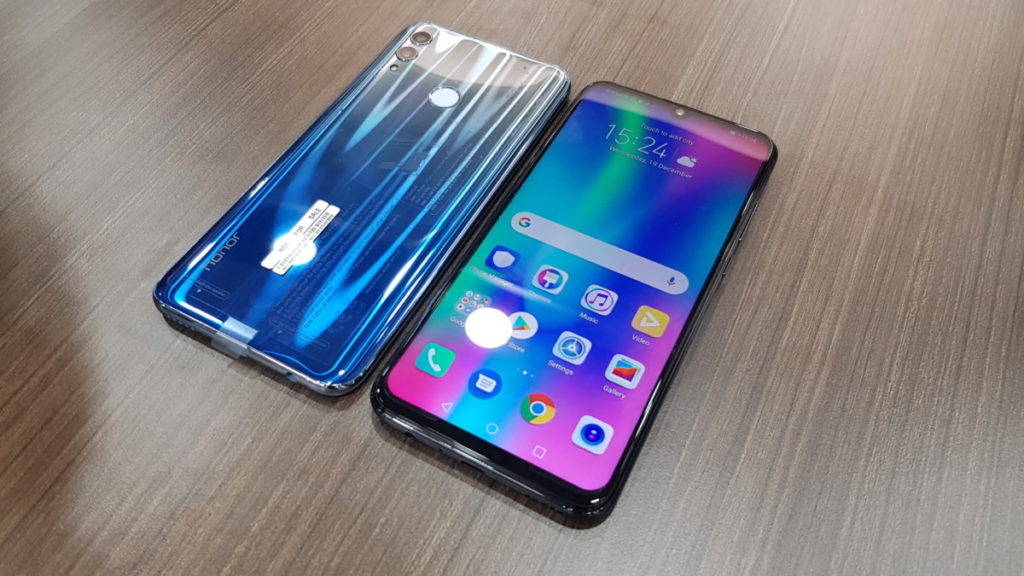 After its official debut in China, the HONOR 10 Lite is slated for an appearance on Malaysian shores with HONOR Malaysia stating that the phone will be launching in the early part of next year, specifically on January 8 2019.

In terms of hardware, the HONOR 10 Lite comes with a 6.21-inch Full HD+ display with a dewdrop-shaped notched up top and a 19:9 aspect ratio. Powering the whole affair is Huawei’s own Kirin 710 processor that is built on a 12nm process to offer enhanced multi-core performance over its predecessor the Kirin 659. Like many other HONOR phones, the HONOR 10 Lite has their GPU Turbo tech that offers performance improvements to selected games. 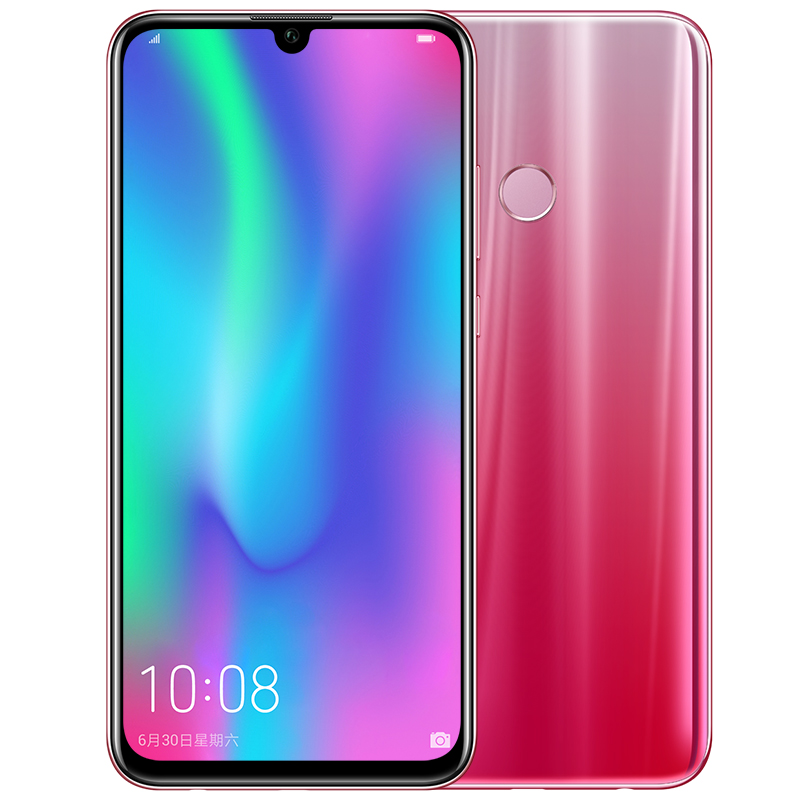 The HONOR 10 Lite comes in a variety of RAM and storage configuration variants with up to 6GB RAM and 128GB of internal storage for the highest end variant though Malaysia will likely be getting the entry level 3GB RAM and 32GB of storage version. Fortunately, the phone has a microSD card slot so you can augment storage without any complications.
On the imaging front he rear has a 13-MP primary camera backed up by a secondary 2-MP depth sensor, along with a host of AI-enhanced camera features. Up front- it has a 24-MP front camera. Powering the phone is a 3,400mAh battery.

There’s no word on prices yet or what colour variants will reach our shores but we got our hands on a retail sample of the phone and we’ll put it through its paces. Stay tuned for a full-on review! 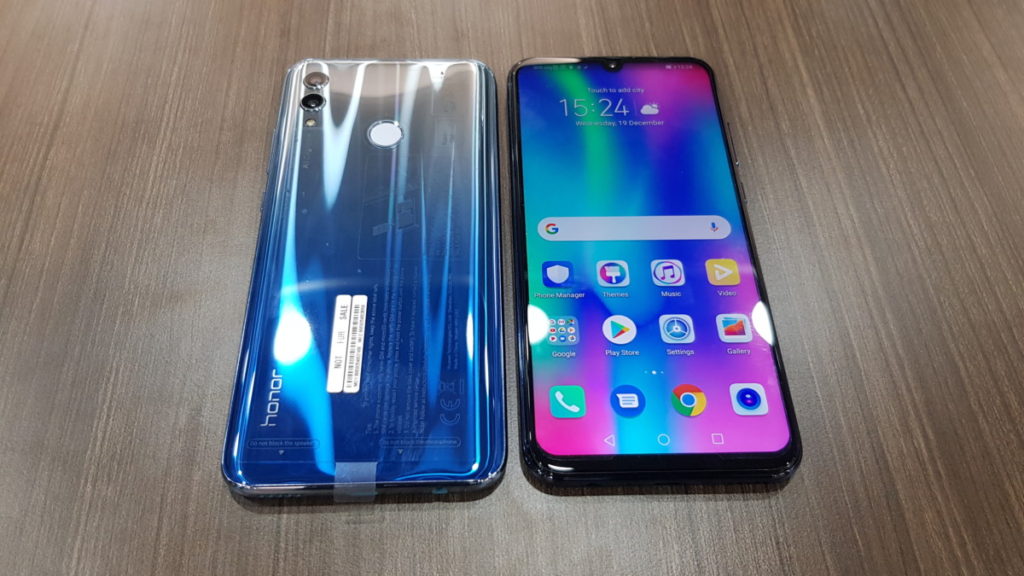