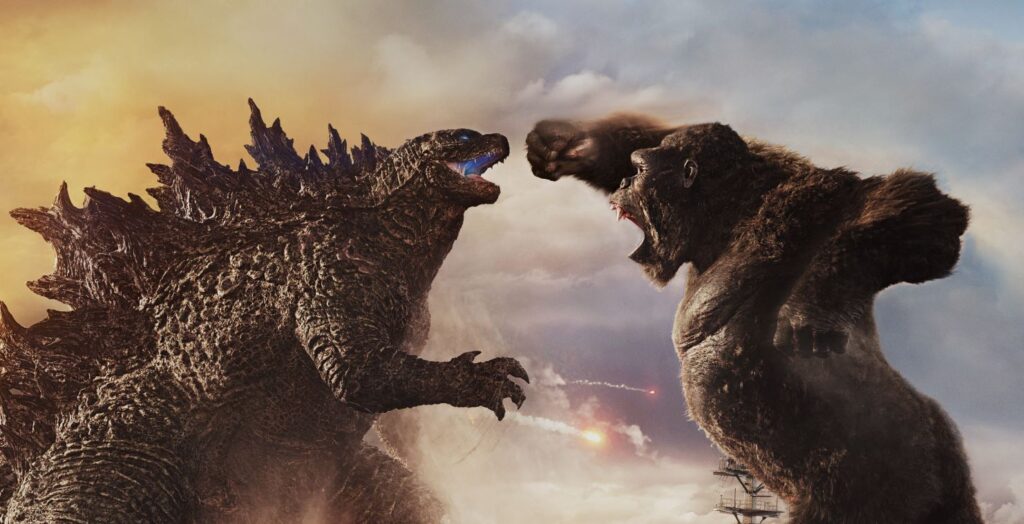 We’ve seen Godzilla and King Kong individually on the silver screen but their ensemble debut in Godzilla vs Kong where both duke it out to the tune of billions of dollars of property damage has also resulted in being the biggest box office hit in Malaysia since the pandemic hit.

Godzilla vs Kong saw it achieving a humongous US$2.1 million in Malaysia alone on its opening weekend and a total of US$25.2 million if you count in Southeast Asia, India and Korea together.

According to Warner Bros, the movie captured 90% market share at that point in time which is quite an achievement indeed. We haven’t had the chance to see it yet but this looks set to be a huge hit. All right, we’ll stop with the puns now.

You can catch the Godzilla vs Kong trailer here: