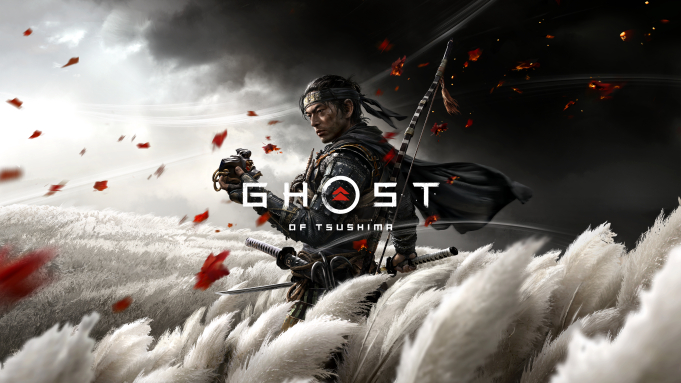 Ghosts of Tsushima is arguably one of the most influential games on the PlayStation 4. A gaming tour de force with its tight combat mechanics and mournful, epic vistas of ancient Tsushima, the game is now taking the next step to pop culture stardom – it’s becoming a movie.

For the uninitiated, Ghosts of Tsushima is one of the hottest games on the PS4 with over 6.5 million copies sold to date since its debut in July 2020 and over 2.4 million units sold in its first 3 days hitting the market. The game is developed by Sucker Punch Productions and published by Sony Interactive Entertainment.

Set in medieval Japan on the eponymous island of Tsushima sometime around the year 1274, the game is played from a third person perspective and has you playing as one Jin Sakai, a samurai who acts as a one-man army to evict the Mongol hordes invading his homeland. 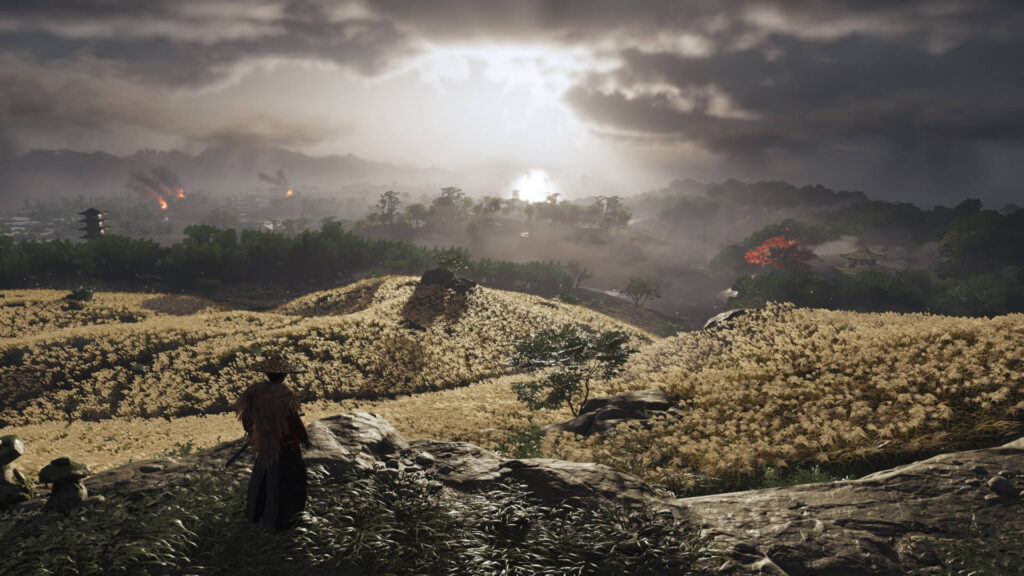 According to Deadline, the Ghosts of Tsushima movie will be produced by Chad Stahelski, Alex Young and Jason Spitz’s company 87Eleven Entertainment . Chad Stahelski is one of the biggest names in Hollywood and has achieved fame as the director of the John Wick series which currently has three movies with a fourth movie on the way.

To date, Ghosts of Tsushima is the second film out of the collaboration between Sony Pictures and PlayStations Productions with the first, also based on the popular Uncharted game IP is set for release next year sometime on February 11th 2022.

It’s still early days so much hasn’t been set in stone yet for the Ghosts of Tsushima movie like the plot or casting as yet but if it’s every bit as good as the game and can retain its same epic scope and feel, it’s certain to be a surefire hit.

READ  You can now rent an entire TGV cinema hall to play your PS4 or Switch games in Malaysia for just RM180
Posted in Cinema and tagged Ghosts of Tsushima movie, PS4