The eponymous Terminator has become a byword as a relentless, steely, mechanical harbinger of doom since in the first movie and afterwards countless other spinoffs, comics and games. Now, you get to take on one of the deadliest robotic killers in the history of cinema and gaming as Ubisoft is bringing the Terminator to the island of Auroa in Ghost Recon Breakpoint. 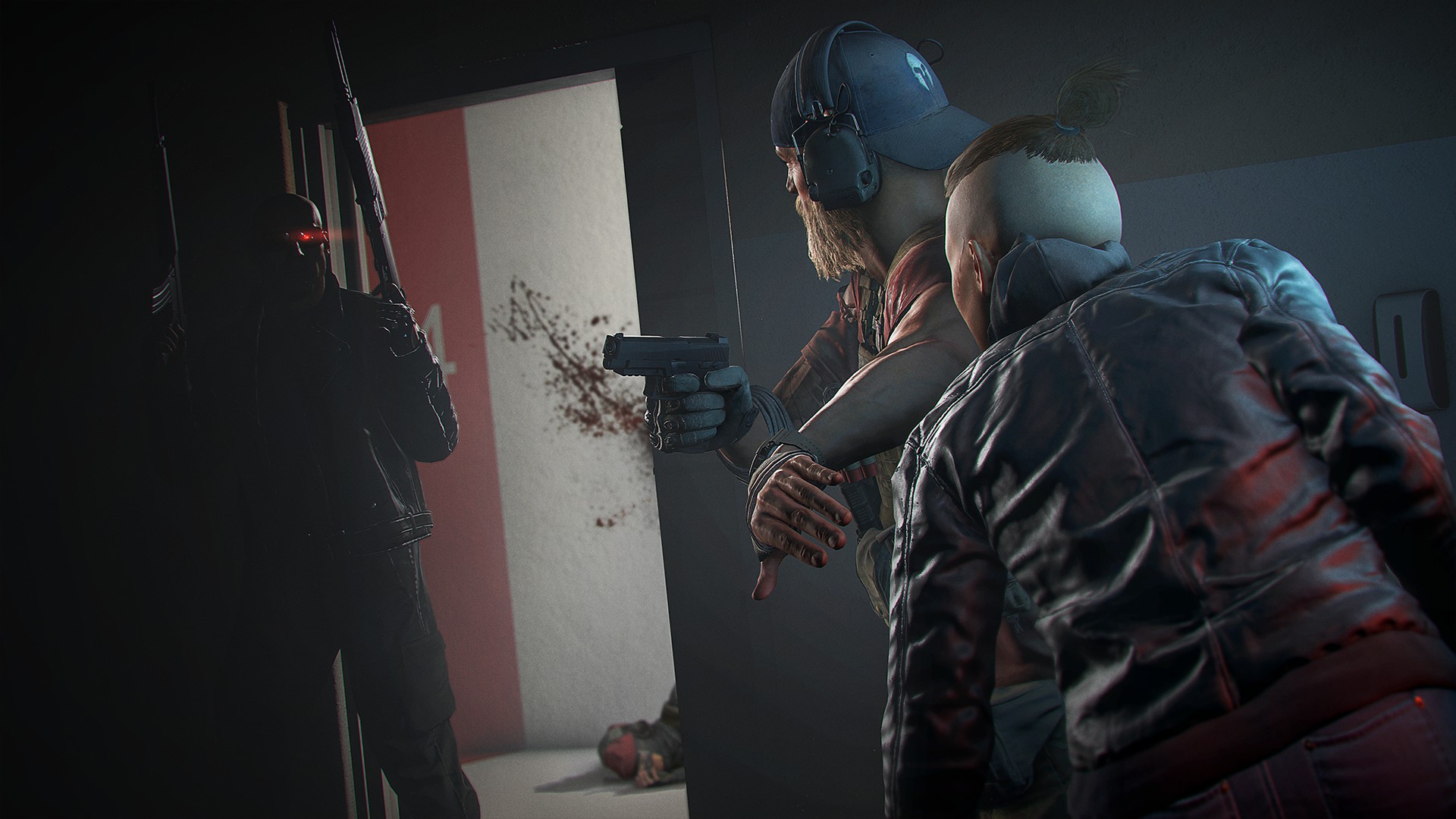 The Terminator missions are free and available from 9AM UTC across all platforms for owners of Ghost Recon Breakpoint on the Xbox family, the PS4 and the PC. The mini campaign will take place across two missions involving you teaming up with a soldier from the feature to thwart the Terminator’s place of changing the timeline. Again. The missions start on January 29 and February 1, and will remain in-game for the indefinite future. 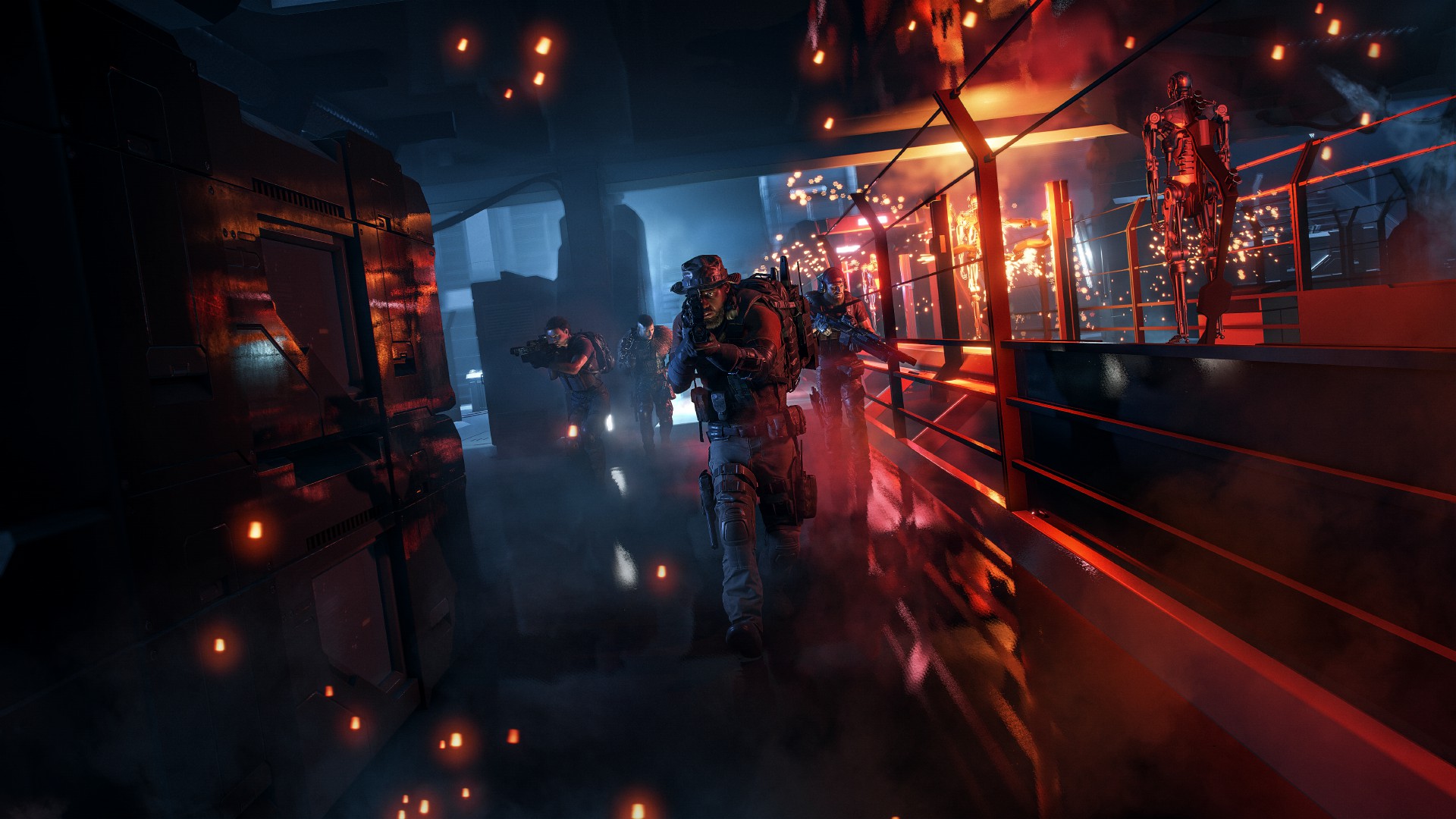 Completing these challenging missions will get you collectibles that include exclusive Terminator themed gear, vehicles and other kit. Now, if you excuse me we have a flight to catch to Auroa. I’ll be back.