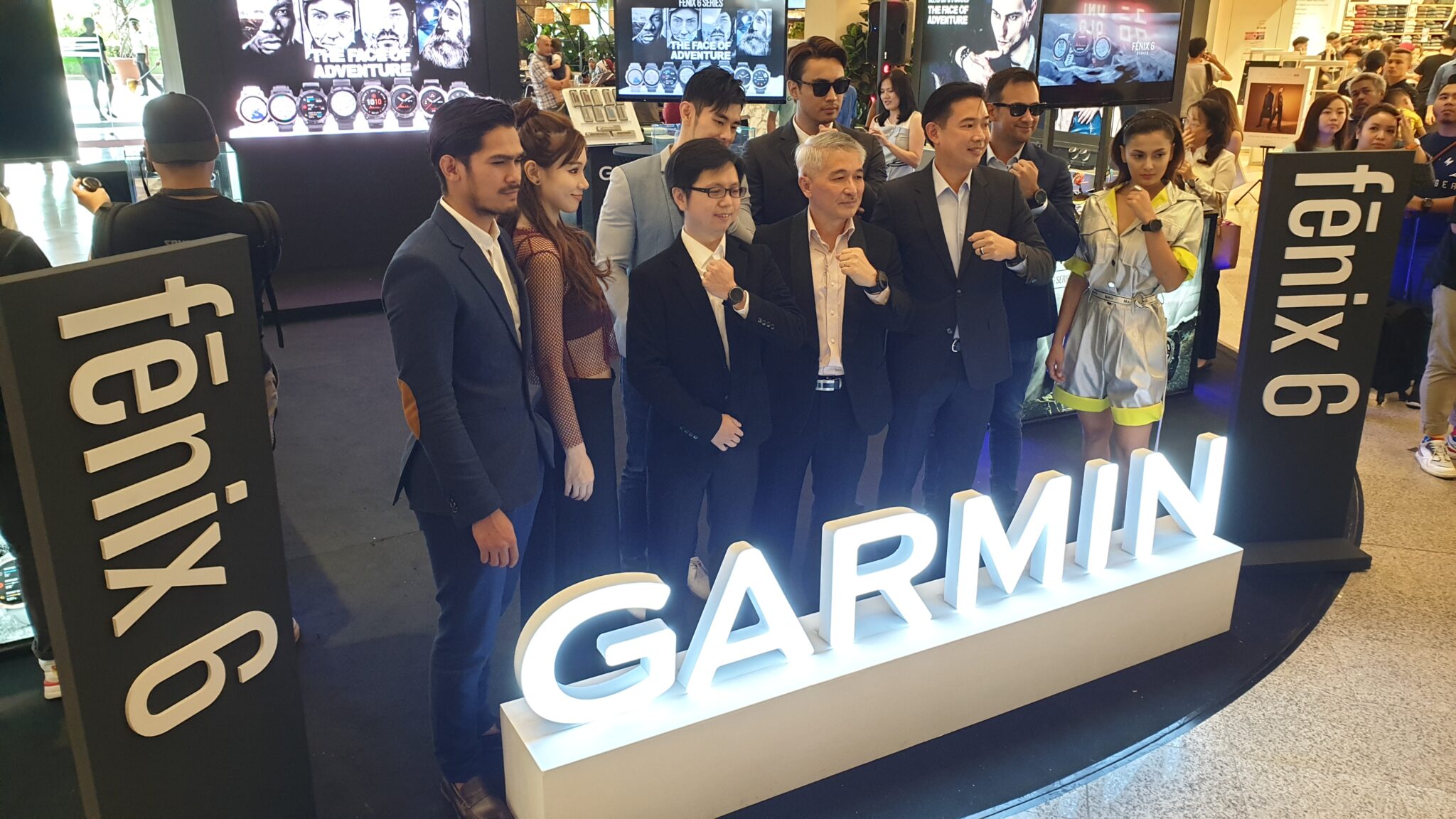 One of the world’s most desired purveyors of GPS devices and, of late, fitness wearables has taken things up a notch with a new line-up of rugged looking GPS multisport tracking smartwatches dubbed the fenix 6 series which also come in a more premium Sapphire edition.

Users are also able to kit opt for Sapphire edition variants of the fenix 6S, fenix 6 and fenix 6X which kit the display out with a scratchproof sapphire lens. All the fenix 6 series watches are built in a very rugged fashion to MIL-STD-810G standards of durability. Optionally, you can also acquire them with nylon and silicone bands for added comfort. 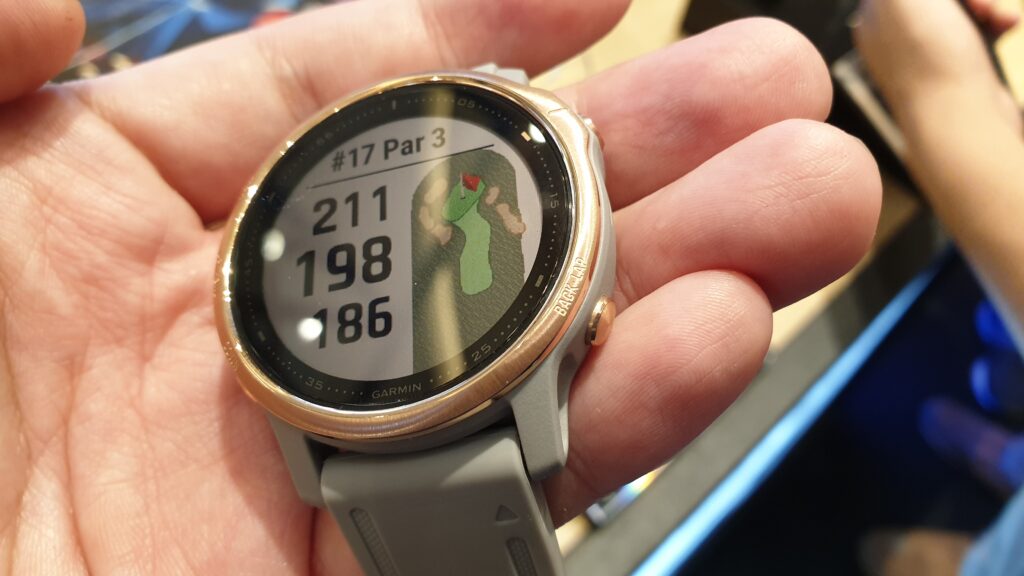 As you’d surmise from the nomenclature, the fenix 6 series offer multisport tracking with topographic maps for outdoor hikes and runs, maps of the most popular ski resorts across the planet and, of note, detailed maps of 41,000 golf courses around the world. You’re also able to store offline about 2,000 MP3s in case the whim strikes you for playback. All of the fenix 6 series watches have an underside heart rate tracker as well as to monitor sleep quality.

Common to the entire line is an integrated Power Manager to optimise battery life by monitoring usage and a Body Battery feature that enables you to maximise personal productivity by managing work, sleep and rest times. 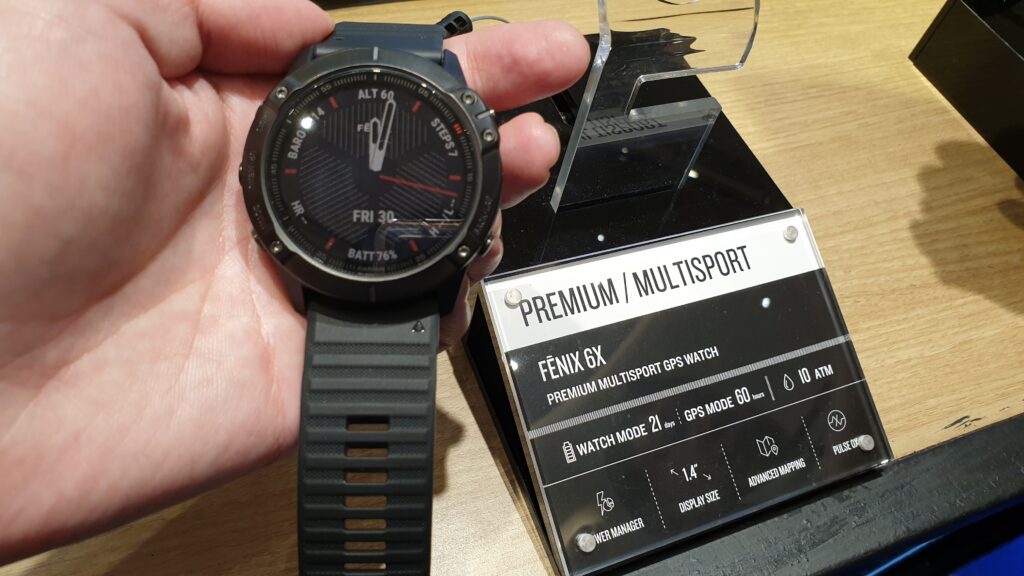 The most innovative offering out of the entire lot is also the priciest in the form of the fenix 6X Pro Solar edition which has a transparent Power Glass solar charging panel on its 1.4-inch display that helps to extend battery life for an additional 3 days beyond the 21 days offered by the built-in battery. The fully tricked out variant of the fenix 6X Pro Solar edition comes with a titanium bracelet and retails for an impressive RM5,699. On the other end of the scale, the fenix 6S and fenix 6 clock in at a starting price of RM2,999. 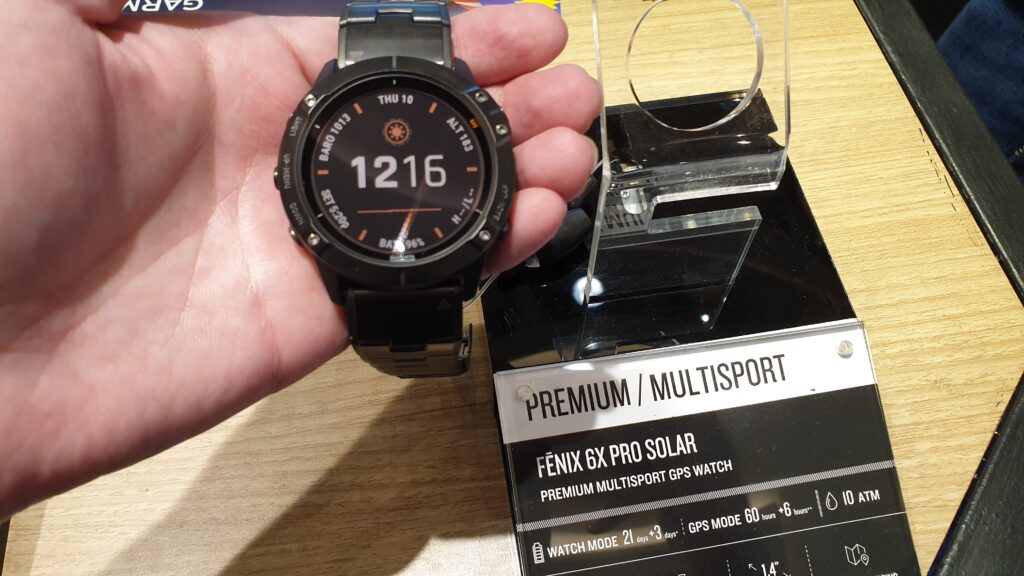