If terms like ‘lanes’, ‘creeps’ and ‘kiting’ mean anything to you, you’ll appreciate what Garena has to offer as they will be launching their own Multiplayer Online Battle Arena (MOBA) game dubbed Arena of Valor this October in Malaysia. 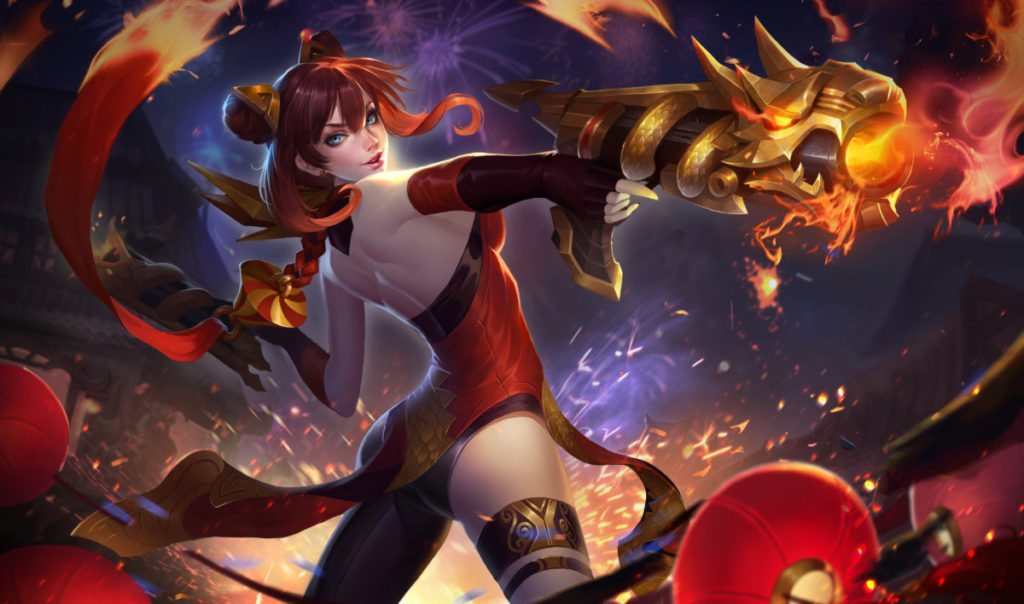 Violet is hot. Literally with her flame thrower.

For the uninitiated, a MOBA game is an entire genre of gaming that has its roots as a mod in Warcraft III back in the days of yore in the early 2000s. The scope of the game involves you controlling one character, usually with a particular combat specialty and joining a team of four other players to take on another team with the overall objective being to gradually knock out their defenses before taking out the fantasy equivalent of their headquarters. There are additional nuances to the game but the MOBA experience has proven sufficiently enduring and popular enough that it has evolved into a host of games across multiple platforms, with Age of Valor being the most recent addition to the genre. 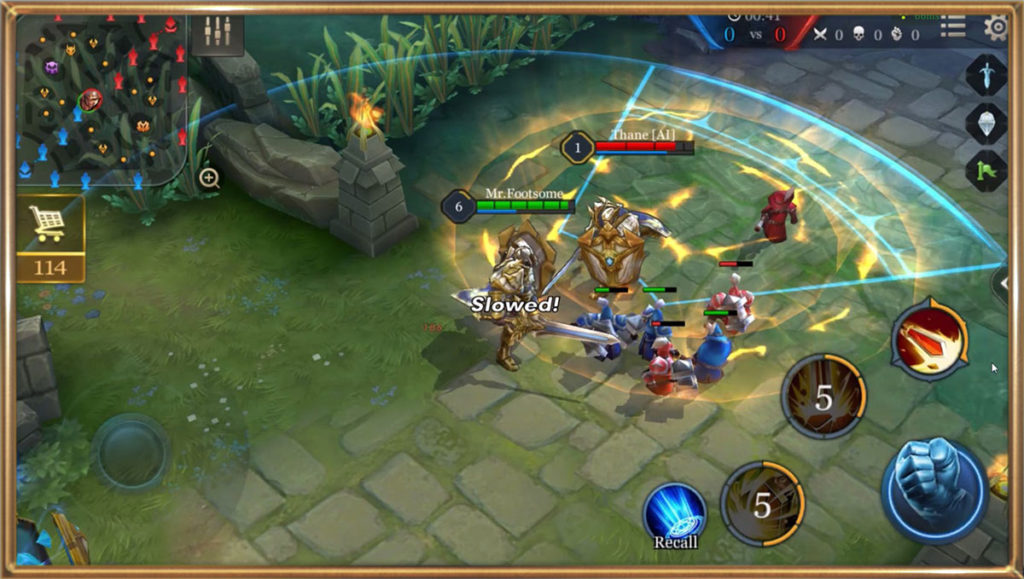 The game was first launched in Taiwan last year in 2016 and was launched earlier on last year in Thailand and earlier this year in Vietnam and Indonesia with Malaysia as the latest country on AOV’s launch schedule with the game playable in English, Chinese and Bahasa Malaysia.

In terms of requirements, AOV  is pretty forgiving. On iOS, the phone will run on anything from an iPhone 5 and up while Android devices it will run on anything  from the following processors on up :
-Snapdragon 400
-Samsung Exynos 4412
-Huawei K3V2
-NVIDIA Tegra 3
-MediaTek MT6589 SOC

Ideally, according to the developers, the game runs best on a Snapdragon 810, Exynos 7420, Kirin 950, Mediatek Helio X25 or an iPhone 6 with better hardware offering commensurately improved gaming experiences. Depending on the hardware your phone packs, the game maxes out at 2,208 x 1,242 pixel resolution and at a silky smooth 60fp though the game adjusts its resolution accordingly for a smooth gaming experience. Of note is that the game’s score is written by Hans Zimmer, of Hollywood fame, which does add major street cred to the game. 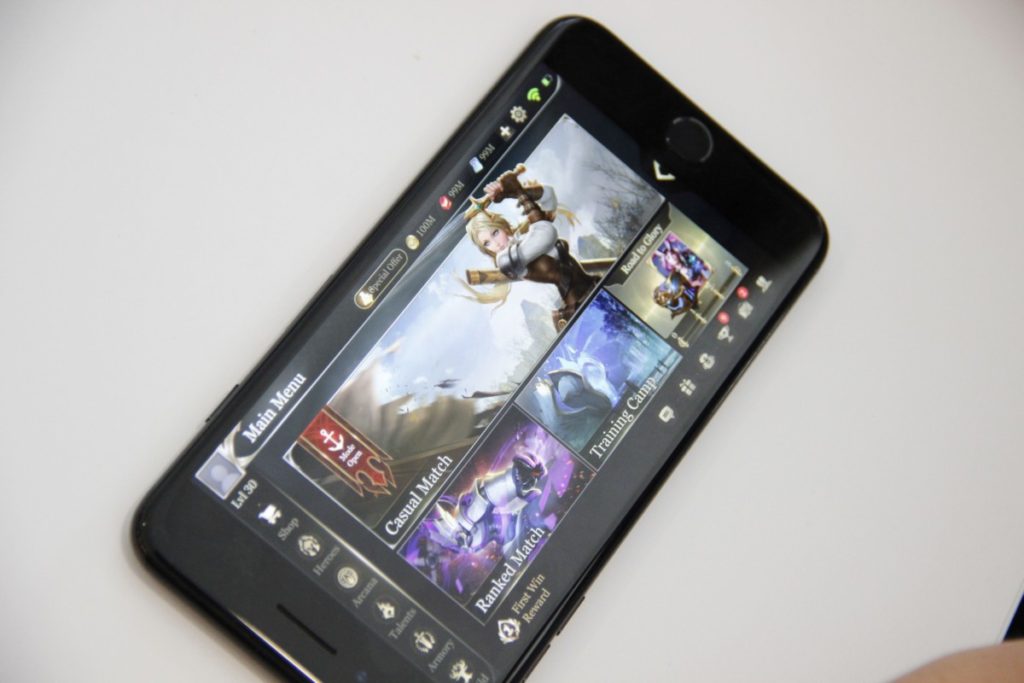 Like many other MOBAs, Arena of Valor’s main area of gameplay is centered around a five-on-five face-off on a map replete with a host of environmental hazards, defensive towers and more. The game also has more intimate arenas for 3 vs 3 and even 1 vs 1 if you’re up for the challenge. Out of the box, the game offers 14 heroes though there are 33 available at launch and slated 40 to fill out the roster. What is enticing though is that Garena is hinting that a number of fully licensed D.C characters will be additions to that roster including the likes of members of the Justice League like Batman, Wonder Woman and Superman along with villains like the Joker too.

The complex dynamics between how these heroes operate and fight each other make for quite a spectacle. There’s a gamut of characters on offer ranging from basic, tanky looking melee characters all the way to fragile glass cannons and everything in between. Our test run on a variety of contemporary devices of recent vintage on a developer build of the game saw a responsive experience  with smooth frame rates and with enough depth to ensure that there’ll be quite a few interesting match-ups to come. 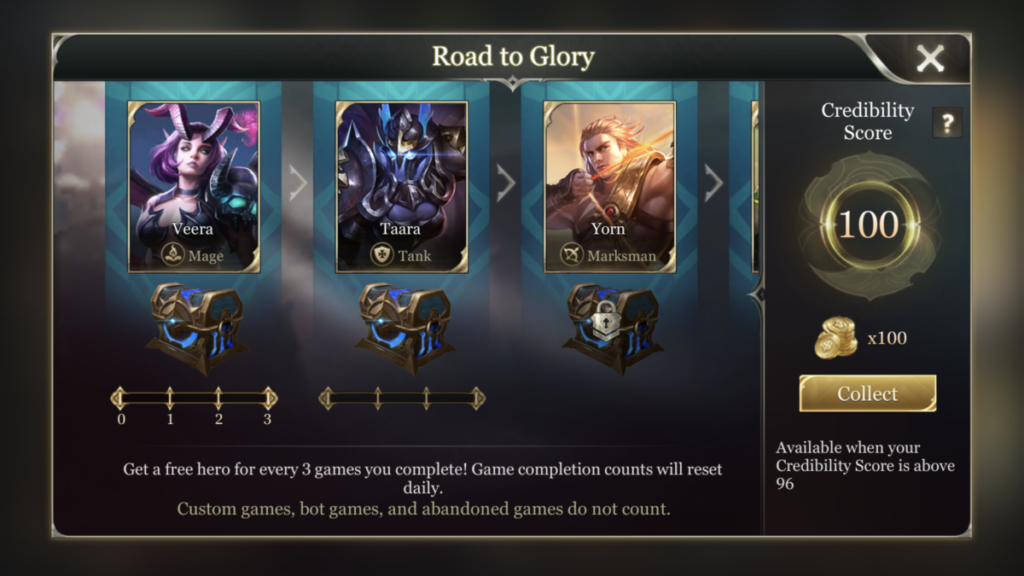 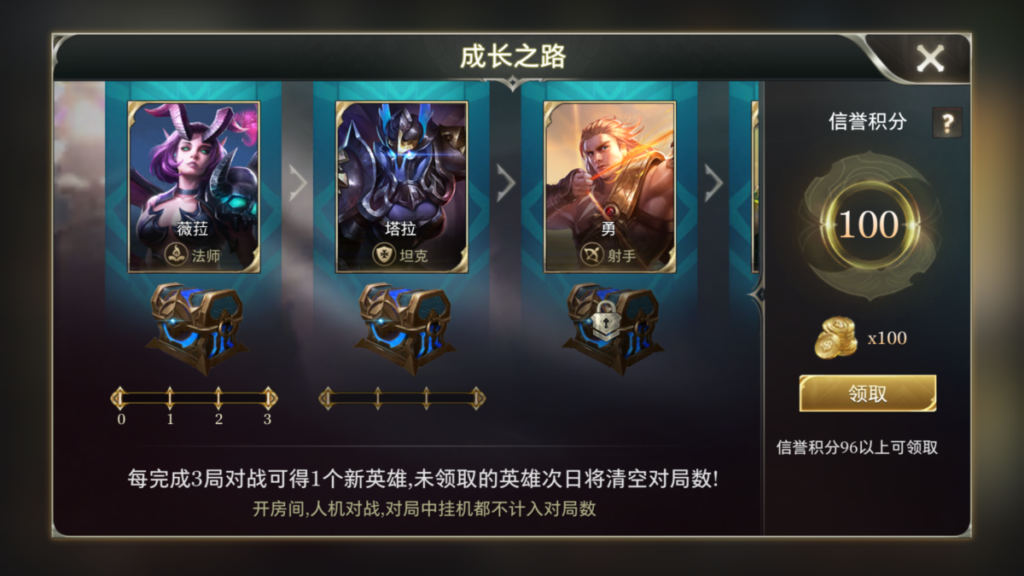 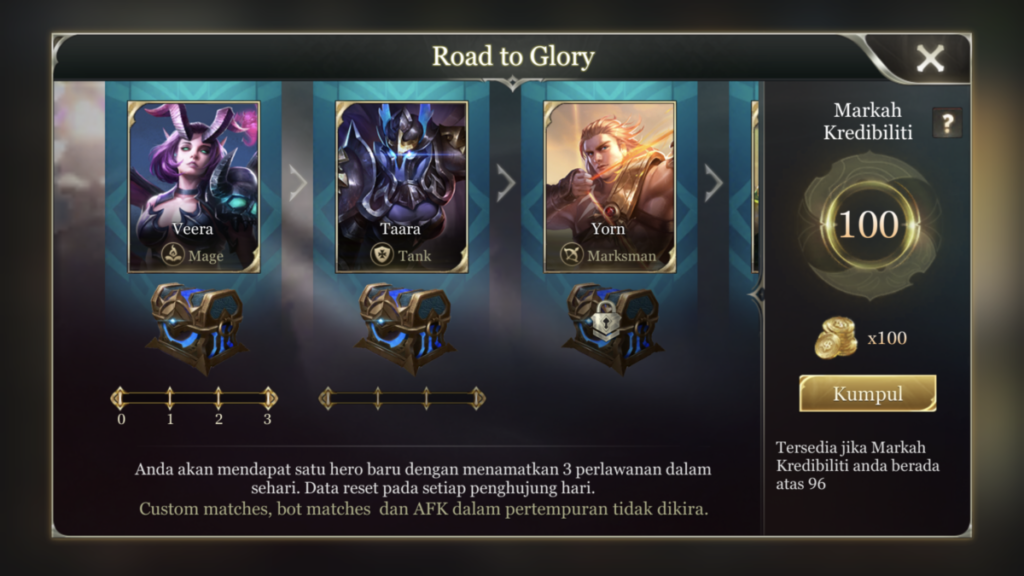 The developers also took pains to state that the game was free to play and that no heroes were hidden behind a paywall; everything in the game can be earned through their currency system which consists of three different types of ‘currency’. The first are gold coins which are earned by participating in games; essentially you can grind your way to get what you want. The next are gems which are issued for events or as daily logins while ‘vouchers’ can be used in lieu of the coins or gems and can be purchased with cash. Currently, there are no indications of an exchange rate of MYR to vouchers though it will be revealed at launch. 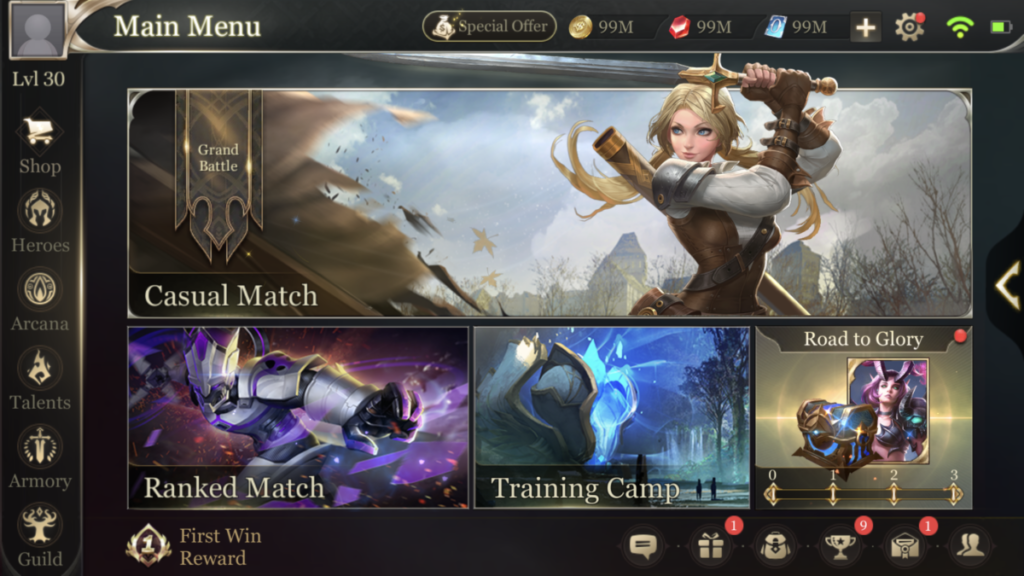 Of particular interest is that Malaysia’s largest telcos – Digi, Maxis and Hotlink are committed to everyone gaming on AOV and have plans to offer free data while playing AOV in Malaysia. Digi however are the first to hop onto the bandwagon by offering a firm commitment to Digi users to be able to play 300 to 500 games of AOV for free every month along with a free in-game AOV reward: Jinna the Zen Master for the first 500 redemptions on AOV’s official launch. If all this floats your boat, you can preregister your interest in the game at https://register.moba.garena.com to get some practice in. You’ll need it as they’ll be hosting their first major gaming event during Comic Fiesta this December 2017. 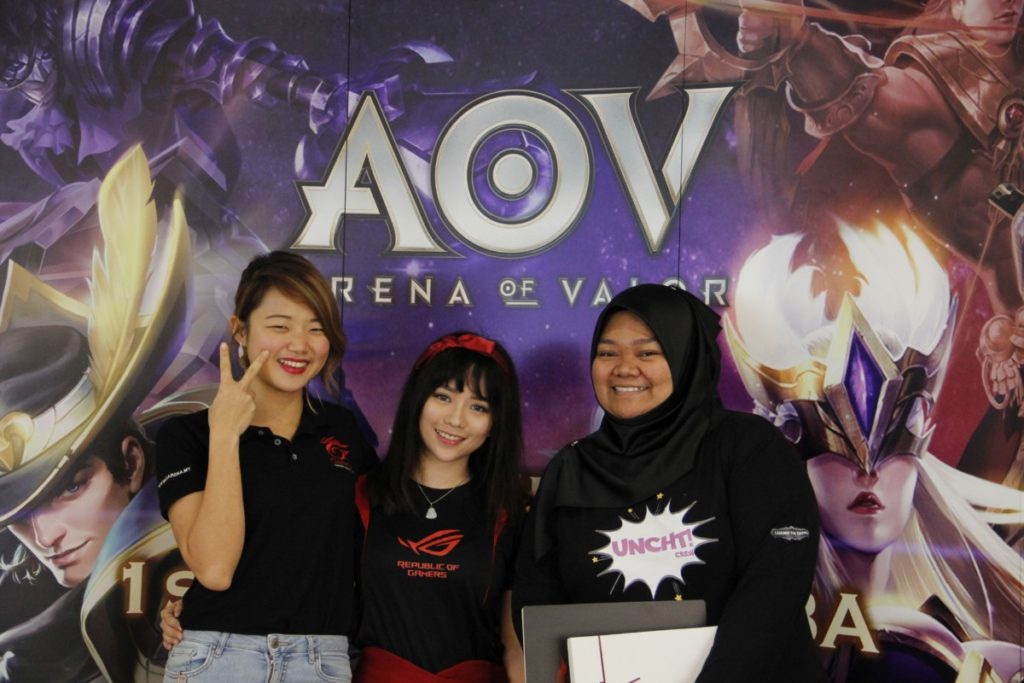 Left: GARENA Partnerships Manager Fern Yeap with guests at the special preview of Arena of Valor