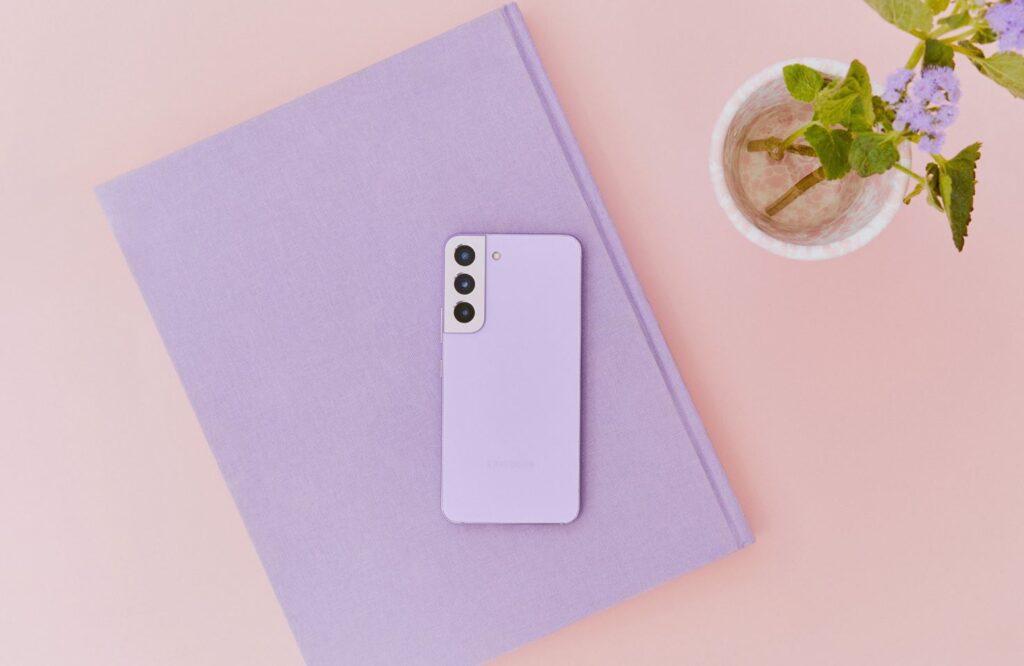 Samsung will be issuing their flagship Galaxy S22 in Bora Purple this coming 10th August 2022 for the Malaysia market. This bright purple colourway is exclusive to the Galaxy S22 and does not appear in the higher end Galaxy S22 Plus and Galaxy S22 Ultra.

What is the Samsung Galaxy S22 Bora Purple?

Purple colourways have had something of a history with Samsung Galaxy series phones and they’ve appeared throughout the line-up at one point or another in different shades. The Galaxy S8 had Orchid Gray colourway, the Galaxy S9 had Lilac Purple while the Galaxy Z Flip3 had Lavender. Astute linguaphiles will appreciate the fact that Bora is the Korean word for purple, which does make the designation Bora Purple somewhat quaint for polyglots. 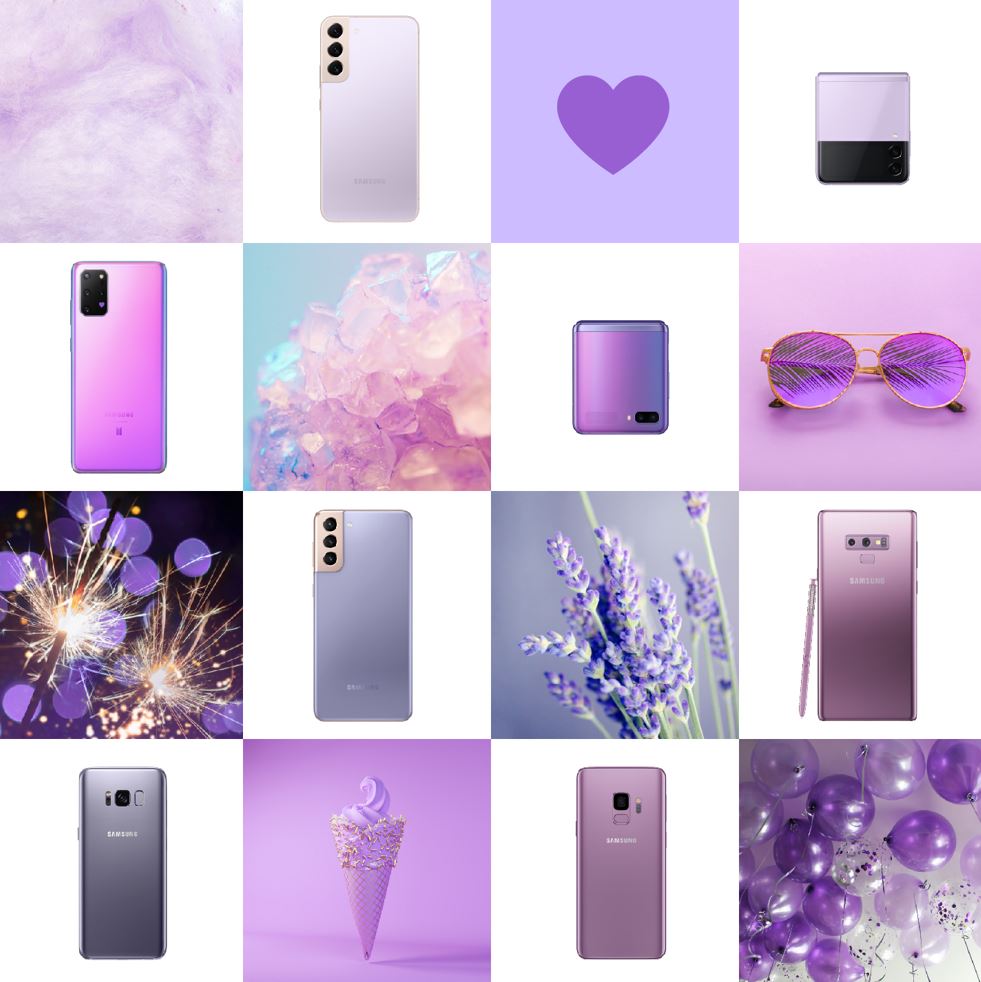 In Malaysia, the Galaxy S22 Bora Purple will be available the official Samsung online store. Bar the new colourway, it’s functionally identical to its other Galaxy S22 siblings.  You can check it out at https://www.samsung.com/my/smartphones/galaxy-s22/buy/