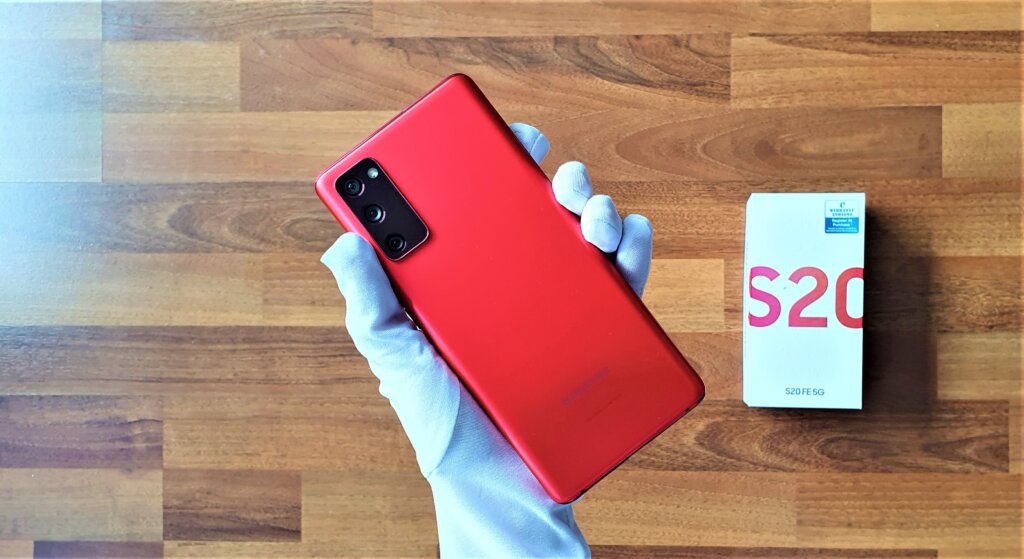 The Samsung Galaxy S20 FE is one of the most unique surprises to land on our shores last year as it was the sole Galaxy series phone with last year’s flagship Snapdragon 865 processor though a variant with an Exynos 990 processor was available. Now, Samsung Malaysia has repriced both Galaxy S20 FE variants down to make them even more affordable for the Malaysia market.

We’ve previously tested the Galaxy S20 FE 5G and it was a pleasant surprise indeed with your choice of six fetching colours and excellent performance that holds will even today alongside its new Galaxy S21 series siblings. Of more interest is that the Galaxy S20 FE 5G and its LTE sibling both have microSD card support and have recently benefited from the One UI 3.1 upgrade that has just been pushed out yesterday that confers several Galaxy S21 features like focus locus and object removal to the S20 FE series UI. 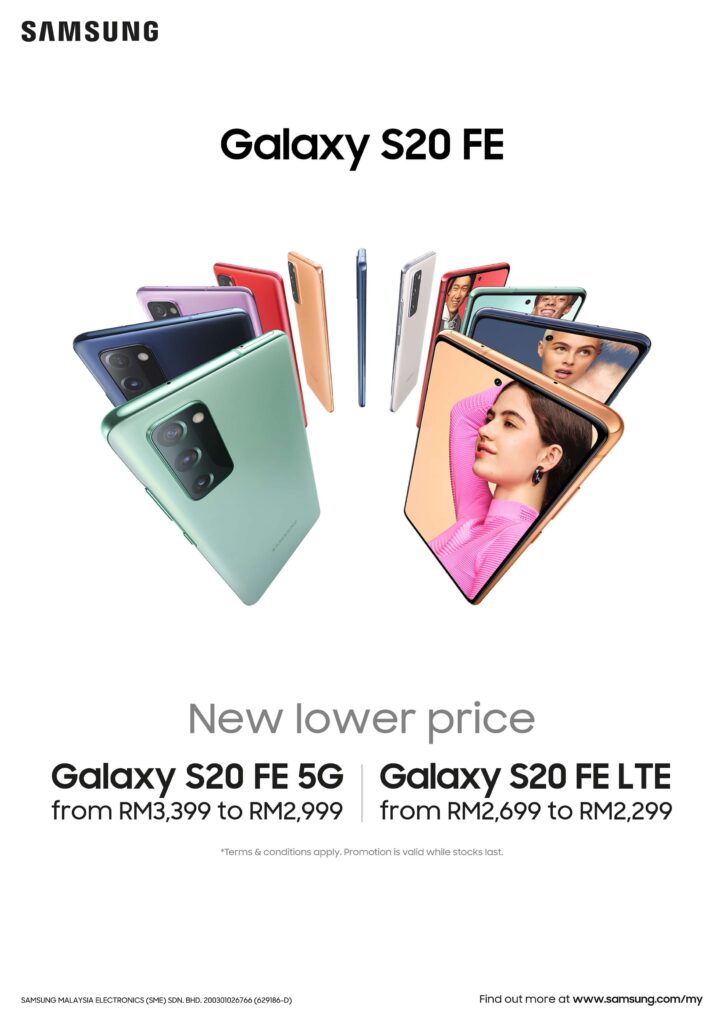 That’s not all as Samsung has also repriced their flagship style phone, the foldable Galaxy Z Flip down from its princely RM5,888 to RM3,999 which represents a significant RM1,889 discount. We also managed to test the Galaxy Z Flip and it’s a unique foldable with the standout ability to stand on its own when filming video which is handy for videography. 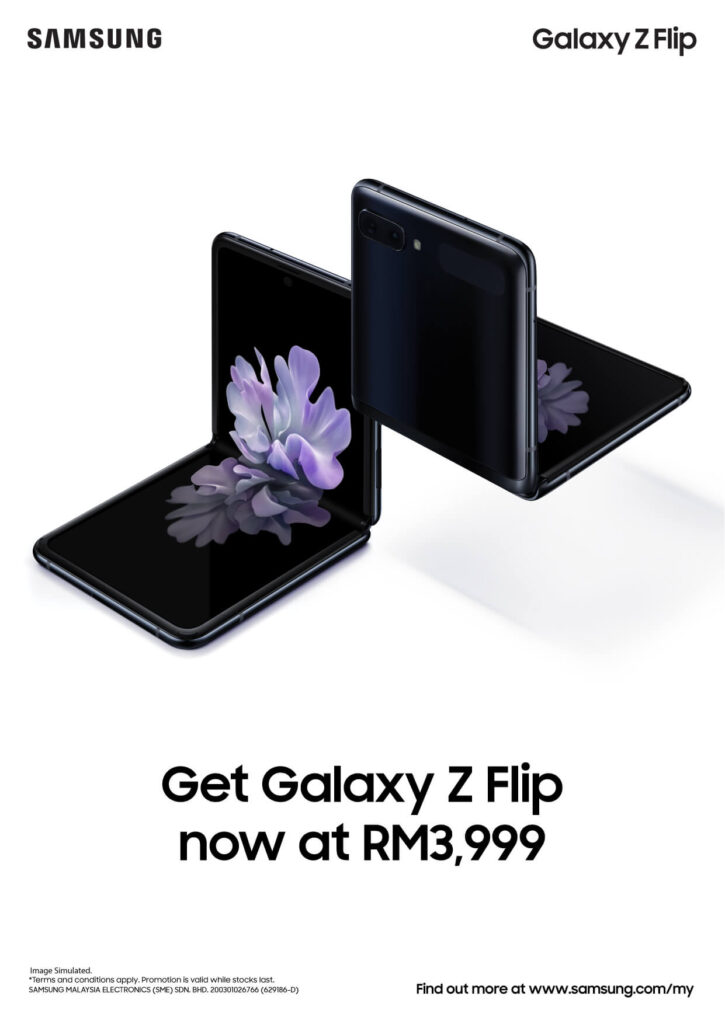 The new price points for the Galaxy S20 FE series and Galaxy Z Flip series are current as of today and are reflected on Samsung’s online e-store and other authorised retailers including Experience stores nationwide. For more on the Galaxy S20 FE series, visit their official page here. For more on the Galaxy Z Flip, see their official page here. Stay tuned to Hitech Century for more Samsung news and reviews of their latest gear!