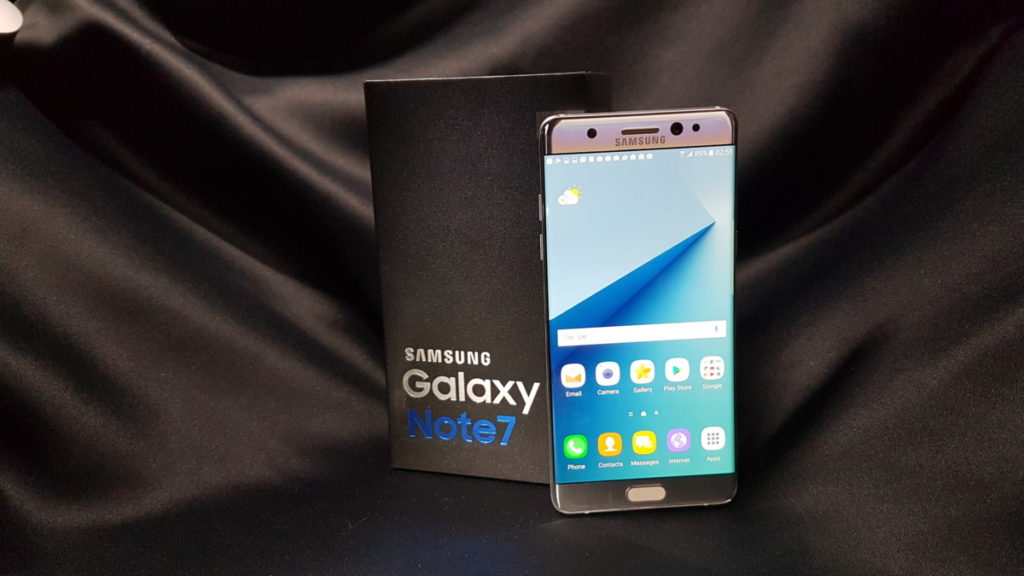 Easily one of the most anticipated smartphones of the year, Samsung’s latest heir to their vaunted flagship line, the Galaxy Note 7 has skipped a number ahead from it’s predecessor the Note5 and brings with it an array of next-gen hardware with the looks to match that make it Samsung’s best phone ever made and in the running to be the best phone to hit the shelves for 2016. 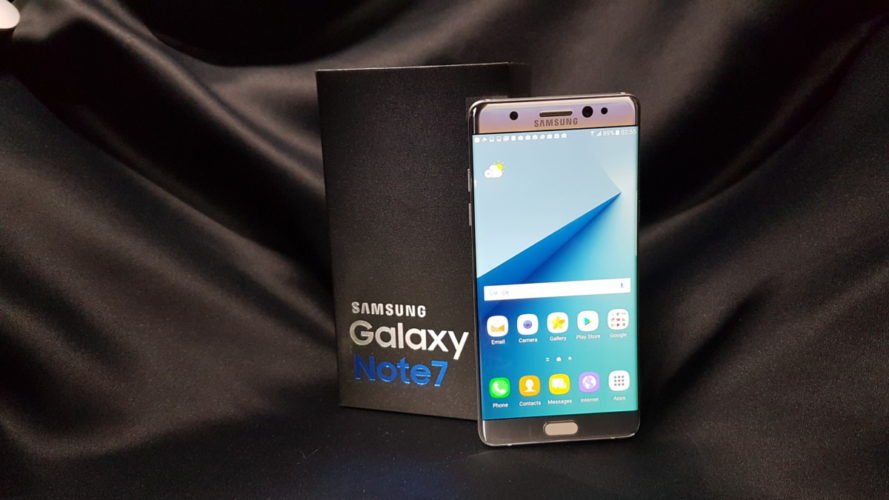 The Note5 was an excellent device for its time though it lacked one key thing – expandable storage. The new Note7  has a microSD card slot, allowing for you to supplement the existing onboard 64GB of storage and a whole lot more too as the Note7 improves the Note 5’s hardware and design in every way.

We had the privilege of being one of the first to unbox one of the first retail versions of the Galaxy Note7 ahead of its official retail launch in Malaysia come September and what greeted us the moment we cracked the packaging open was a polished, premium experience that’s akin to taking possession of the keys of a Bentley. Here’s the experience of unboxing the equivalent of smartphone royalty. 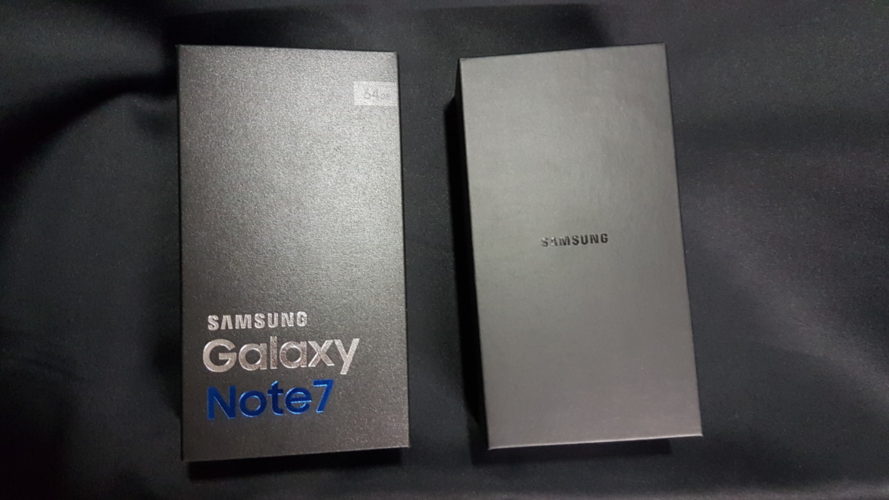 Externally the retail package of the Note 7 is sealed in a slide-out slip case with the Note7 logo emblazoned on the top. The colour of the Note7 is indicated in script on the side. Whereas older versions had a simple tick mark on a sticker swatch to indicate the colour, Samsung has taken the trouble to print it directly on the box itself. Class. 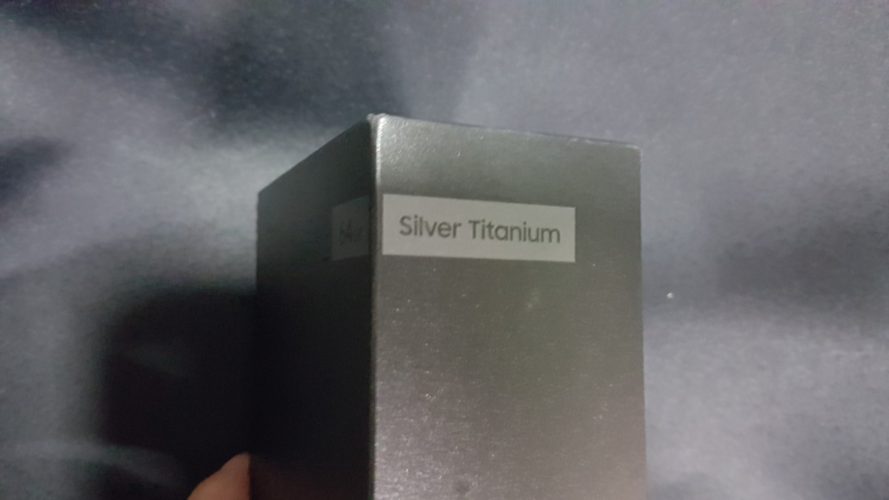 Sliding the box up and out reveals the box proper that’s made of heavy gauge cardboard. The top lid doesn’t slide out so much as it flips open to the side to reveal the phone and the accessories bundled with it that are nested in layers. 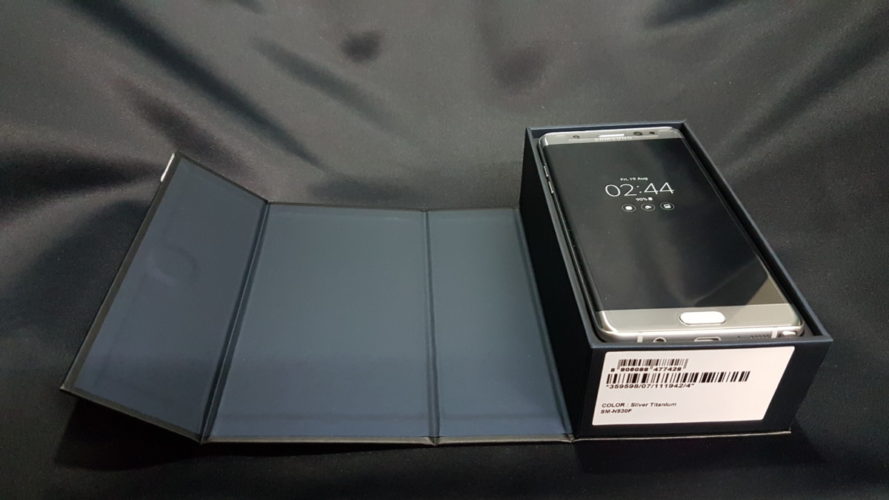 Once flipped open, you get to see the Galaxy Note 7 itself lying on a plastic insert tray. 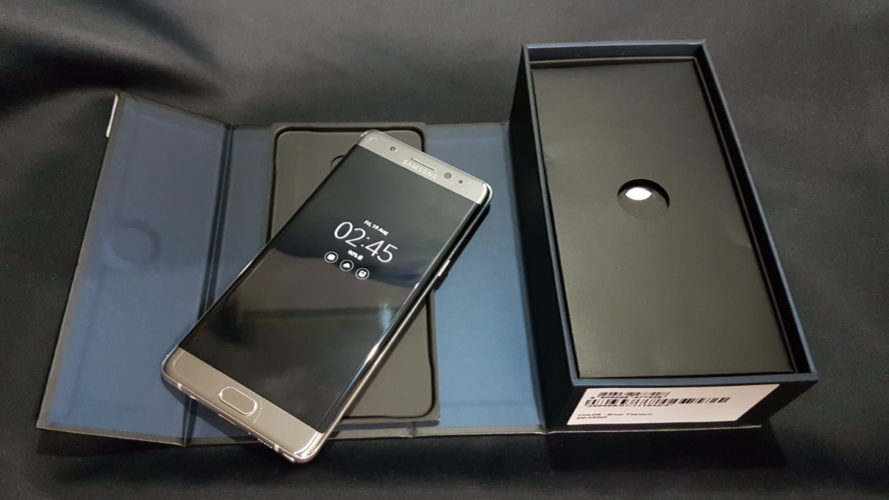 Just beneath the plastic tray is a neat black box that hides the warranty, a quick start guide and a SIM card pin which will be needed later. 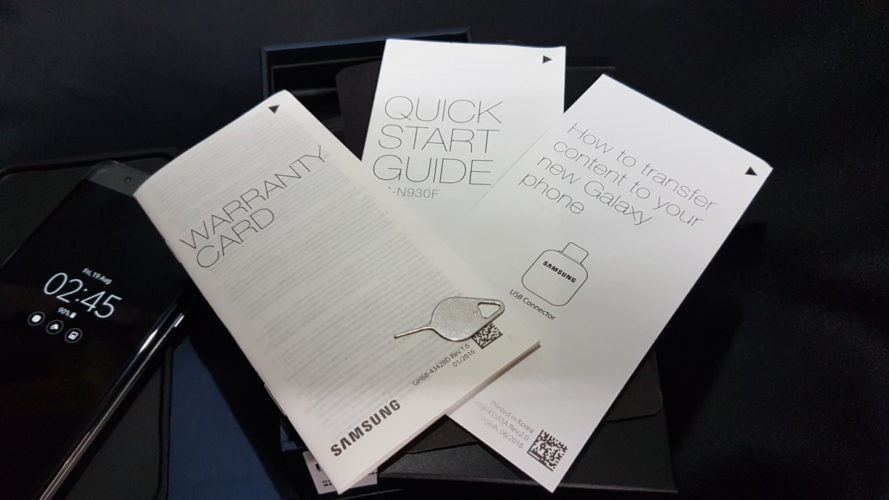 Directly beneath that is the good stuff neatly divided into various compartments. 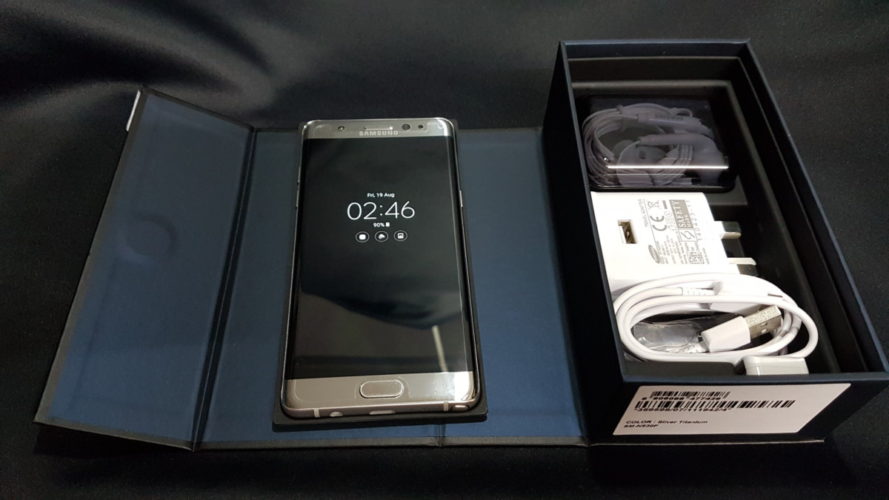 The most immediate item of interest is the fold-out UK style 3-pin charger plug. Like the S7 Edge, this plug supports fast charging. Bundled with this is a USB-to-USB-Type C power cable as the Note7 is the first Samsung device to mount a Type-C port. This has several tangible benefits, not least being that you can plug the charger either right side up or upside down and it’ll still work along with fast charging support. 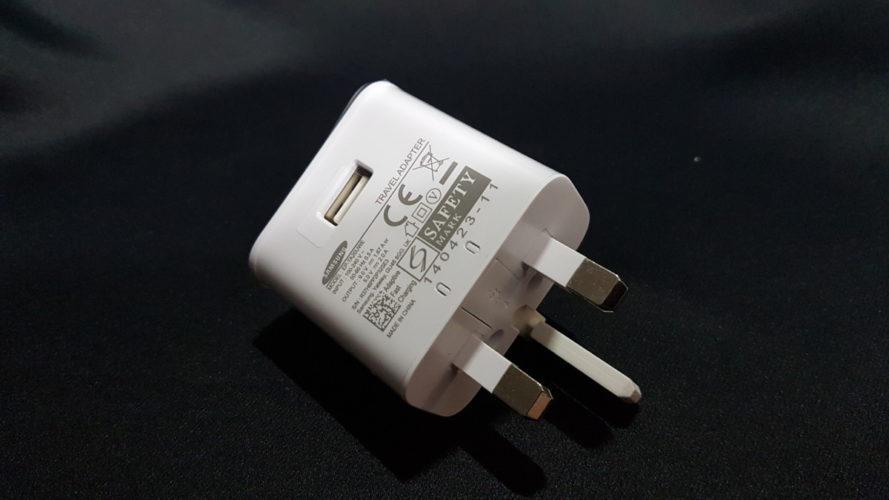 The next two accessories are unique adaptors for the Note7. The first adaptor has a female USB port to a male USB Type-C connector that you can plug into the Note7 so you can plug in a flash drive or other USB-powered accessories. 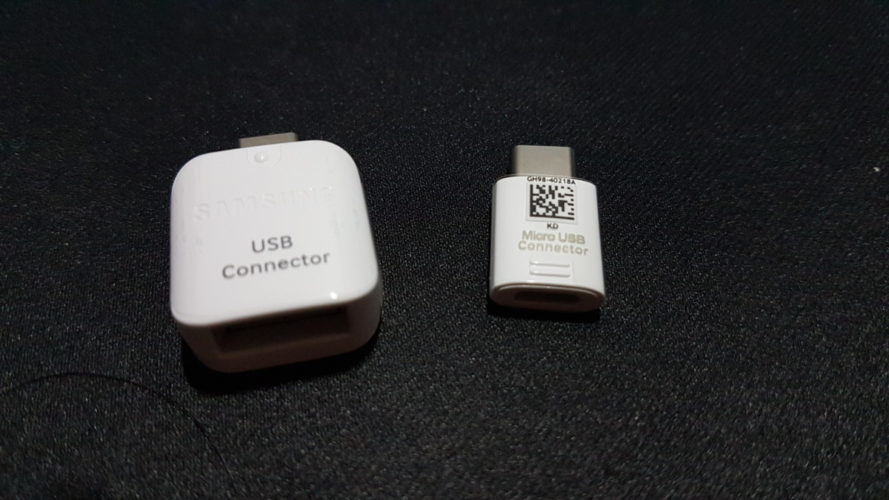 The next adaptor is extremely handy for those who own legacy microUSB chargers as one end is a female micro USB port while the other is a male USB Type C port, thus allowing you to continue using your old phone chargers. 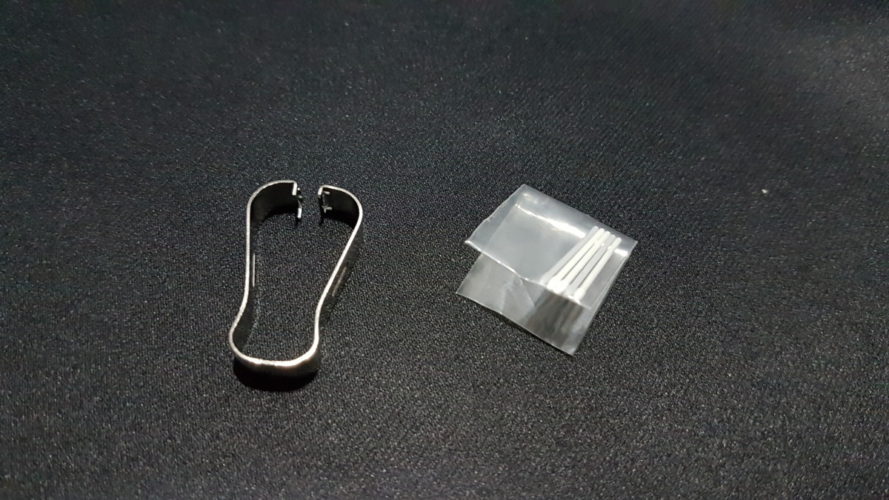 Another item in the box is a special tweezer along with five tiny little nibs the length of your pinky nail. The tweezer is a unique tool for removing nibs from the S Pen when they wear out while the five nibs are spares should the need arise. 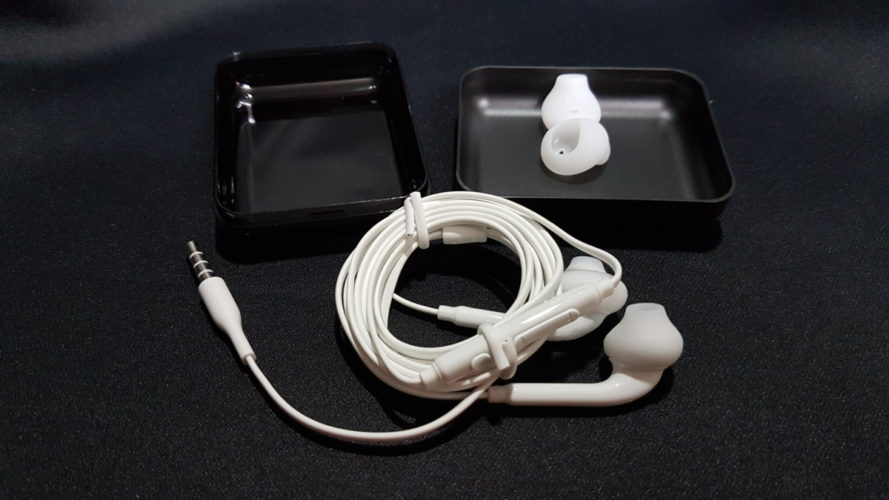 Last but not least, the phone contains a pair of premium Samsung earphones that come with soft silicone ear tips along with a spare set that is differently sized to offer a better fit. It’s quite a bundle of extras and several, in particular the USB Type-C adaptors are very thoughtful and elevate the already premium experience further.