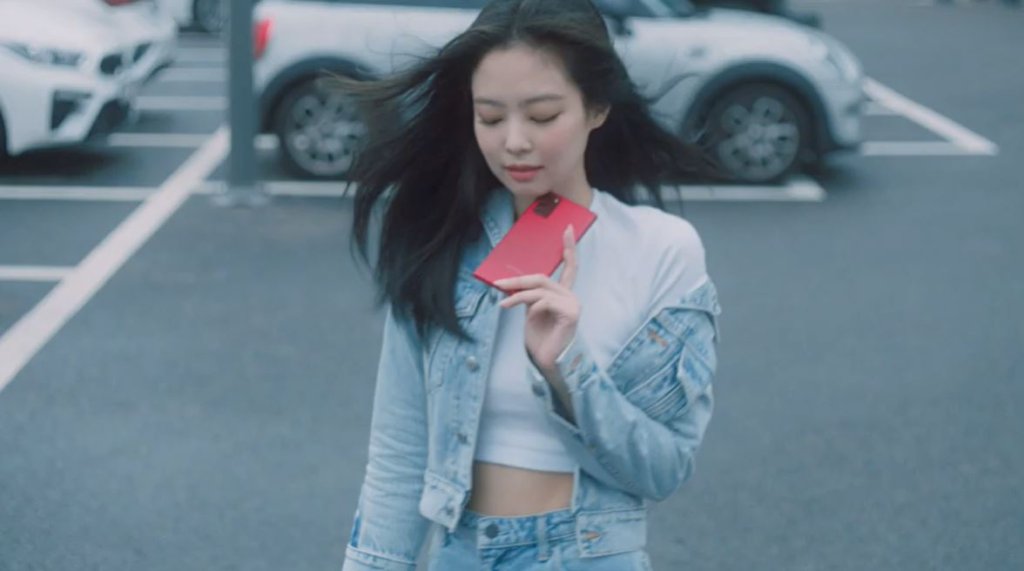 The recent Samsung Galaxy Unpacked 2020 launch revealed their latest uber phone dubbed the Galaxy Note20 Ultra and the more affordable Galaxy Note20, both which came in a variety of ‘Mystic’ themed colours. Now, Samsung has revealed a new colour variant unique to their home market in a shade of Mystic Red.

In a short commercial, the eponymous Jennie of BLACKPINK fame gave a glimpse of the latest colour variant to join the Galaxy Note20 line-up which will appear as an exclusive offering for Korean telco KT. Much like the earlier Galaxy S20 series, it seems Samsung is following the same playbook and issuing the red variant first in Korea as a local exclusive. Assuming they follow that same playbook, Samsung will likely issue the Mystic Red variant later on in other markets. 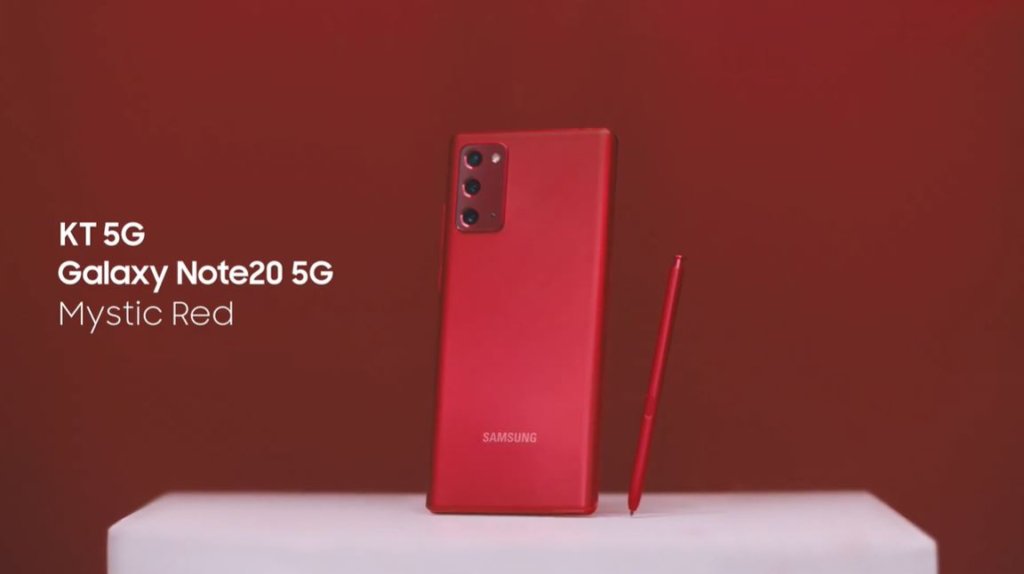 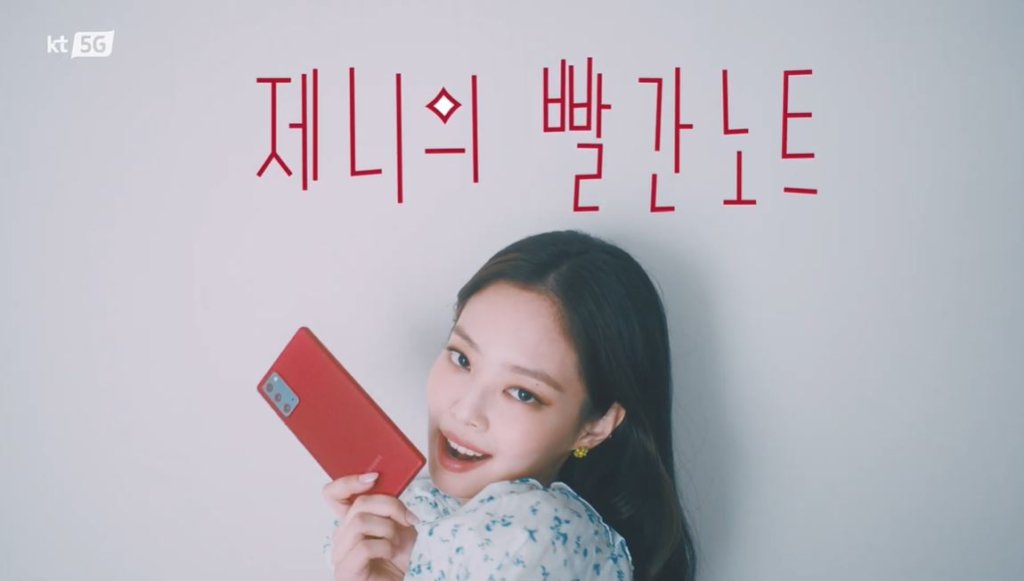 The rest of the hardware is otherwise similar to the Exynos version with 8GB RAM, 256GB of non-expandable memory and a similar front and rear camera array. If it does appear in Malaysia, odds are likely that it will feature an Exynos 990 SoC in keeping with its other siblings. 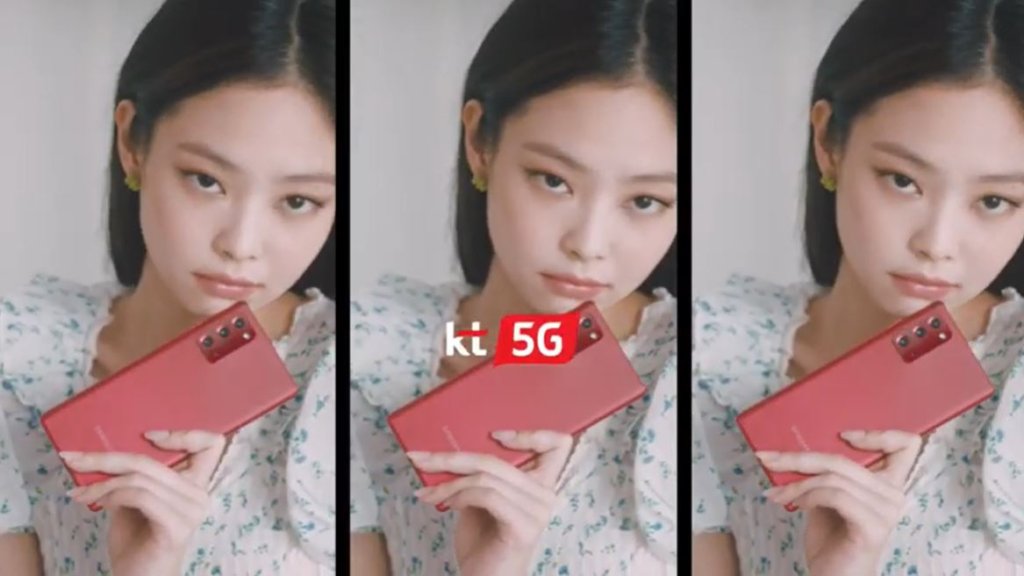 Samsung Galaxy Note 20 in Mystic Red and other colour variants 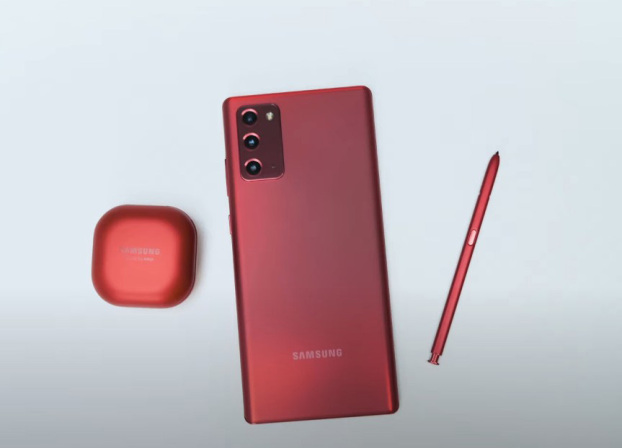 And another thing…Galaxy Buds Live in Mystic Red

On Twitter, shots have surfaced of a pair of Galaxy Buds Live that also appear in a matching Mystic Red with a glossy candy red finish on the ear buds themselves which look fantastic and will also likely be an exclusive for Korea for the immediate future. 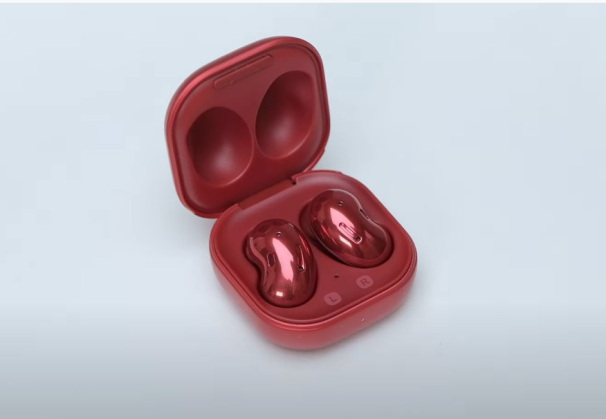 There’s no word on when and if the Galaxy Note20 and Galaxy Buds Live in Mystic Red will reach Malaysia but we’ll keep you posted. The preorders for the Galaxy Note 20 and Note 20 Ultra 5G are ongoing in Malaysia and will come with a slew of free gifts for early birds.