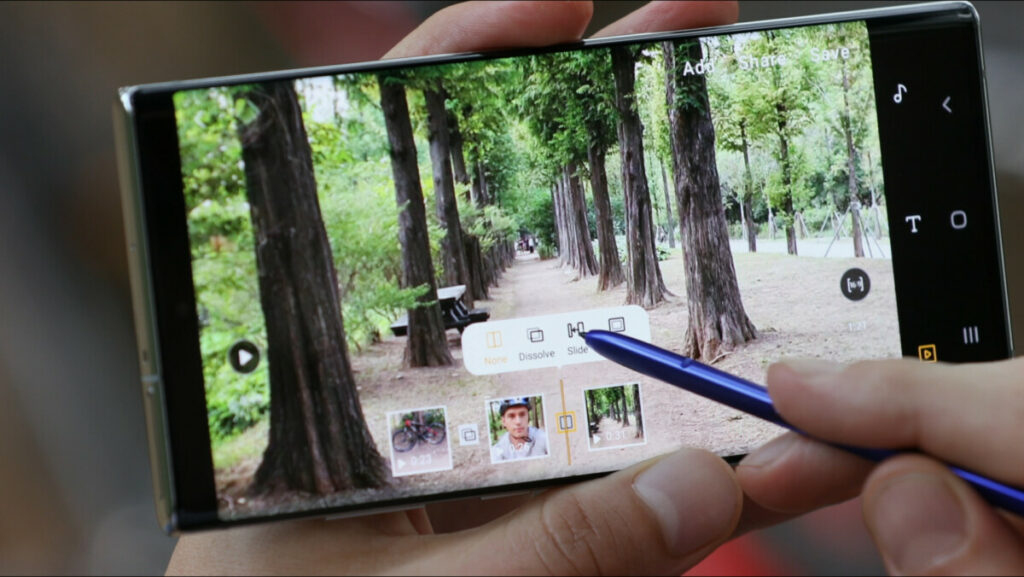 Earlier this morning in Brooklyn, Samsung unveiled their next generation phablet wunderkind, the Galaxy Note 10+ as well as a more compact Galaxy Note 10 to the world. In keeping with past launches, the new Note 10 series throw in a veritable cornucopia of enhanced features including an enhanced S Pen stylus with gesture control functionality, better rear cameras as well as a general sprucing up of storage and performance all around.

If that’s got you chuffed, well, hold onto your hats as Samsung Malaysia has already announced preorders for both phones. Both the Galaxy Note 10 and Galaxy Note 10+ 256GB come with their own unique preorder packages. 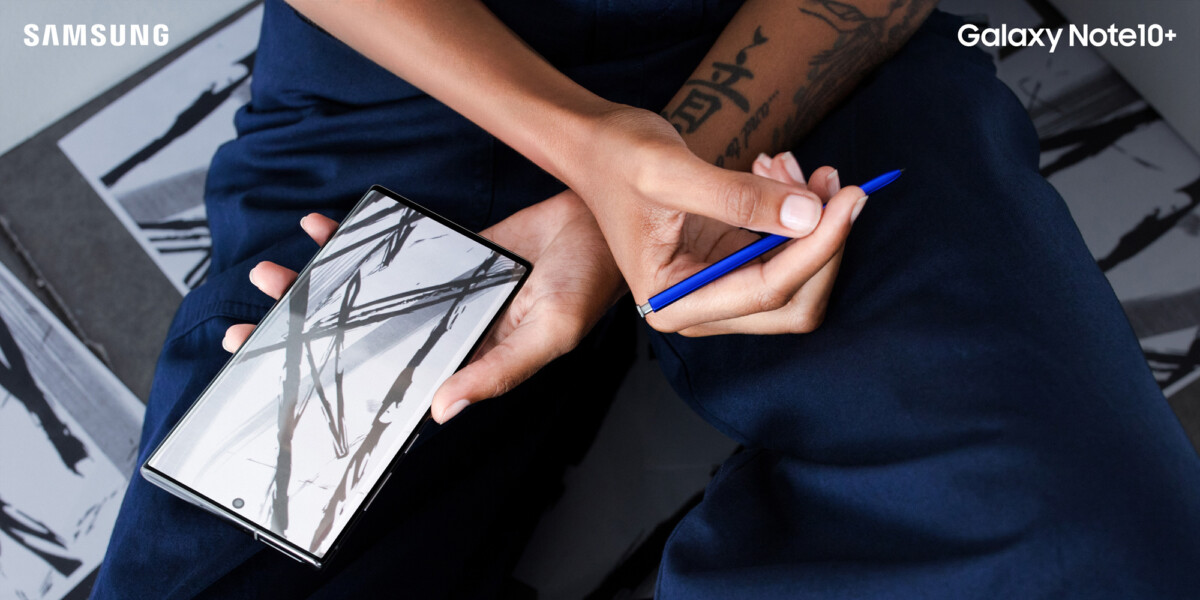 Price for the Samsung Galaxy Note 10 and Note 10+

The Galaxy Note 10 preorder will get a bundle of gifts worth RM1,058 which consists of a pair of black Galaxy Buds worth RM499, a wireless battery pack worth RM279 and one Protection Plus policy that combines 1-year of extended protection and a 1-time screen crack protection worth RM280.

The Galaxy Note 10+ preorder comes with a bundle of goodies worth RM1,159. This consists of a similar wireless battery pack to the Note10 package worth RM279, a similar RM280 Protection Plus policy and, here’s the kicker, a free upgrade to the Galaxy Note10 512GB variant that’s worth effectively up to RM600. 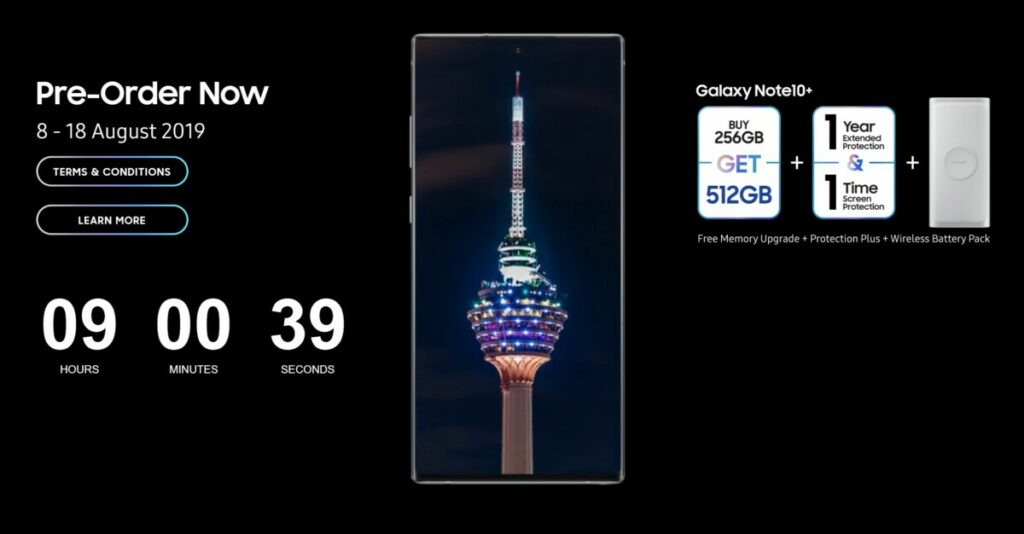 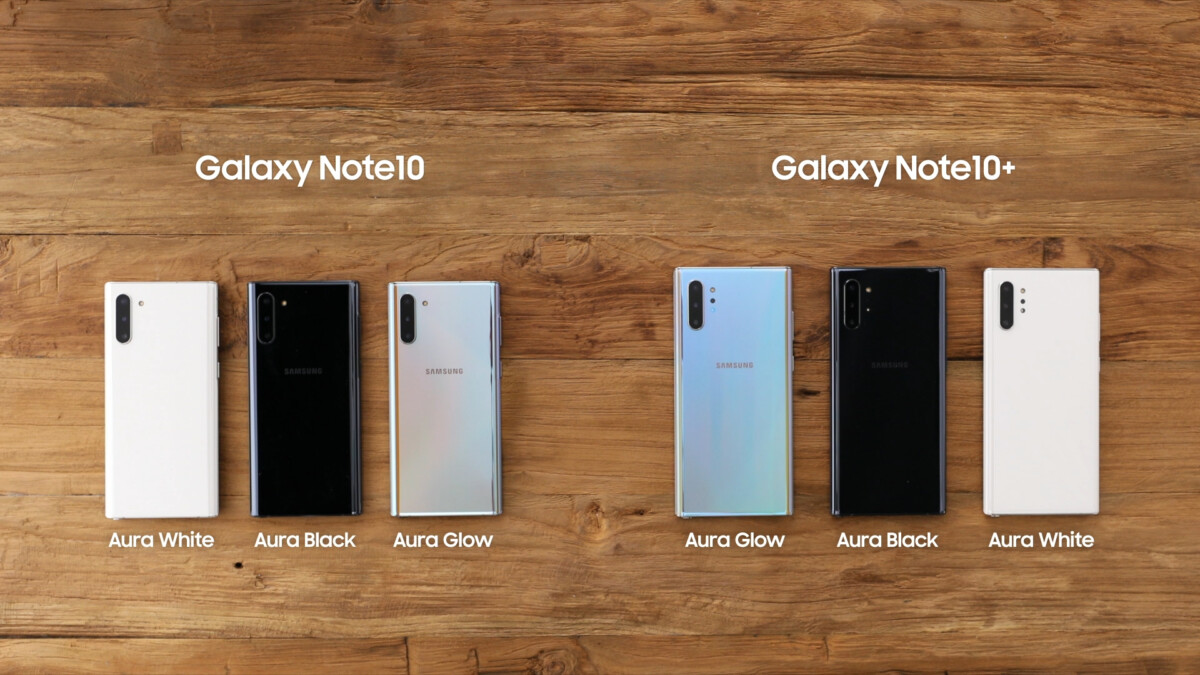 The preorder is available on Samsung’s official site and also at all their partner resellers including Harvey Norman, Senheng, Lazada, Digi, Maxis and more starting 5.00PM today on 8 August until 18 August 2019. The preorder goodies are valid while stocks last.

Anything else with the Galaxy Note 10 preorder?

Accepted preorders will also be entitled to preoder Galaxy Note 10 and Note 10+ accessories at special promotional prices with the ability to get an RM50 rebate off the Clear View Cover or LED Back cover when you preorder it in a single receipt.

For more details and the fine print swing by